[HOTFIX RELEASE FOR TEXTBOX FREEZING] So what’s new? In short, I’ve begun constructing a single-player campaign with a full story and (hopefully) multiple objectives. There are also multiple weapons for each character, which will be incorporated into the campaign along the line. There’s also been a ton of rebalancing with characters and enemies. I’ve also added and polished up controller support. 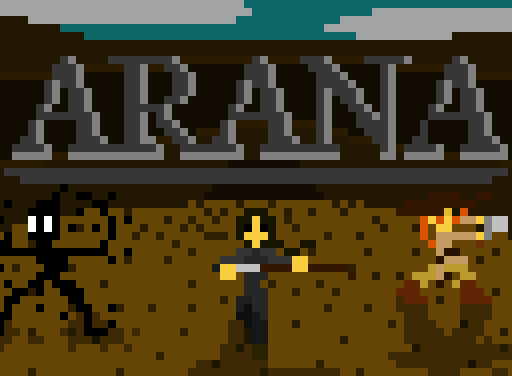