An alternate history scenario where the United States is severely weakened in the war of 1812, leading to states becoming more assertive and independent within the nation until its collapse in 1830. Play as one of the various new countries and attempt to reunite the states, or form your own path and begin a new story.

NOTE: Because of a flag bug I'm not sure how to fix, this mod will crash the first time you load it up. After that it should work, though.

This is an old project I worked on a while ago and never released to the public - however I recently decided to start working on it again. As of now there isn't a ton of flavor or alt-history laid out, but that'll come soon! Current nations that have any custom flavor include Mexico, Russia, Virginia, Texas, Pennsylvania, and Dakota.

There are also four formable nations, including the United States. Most newly added nations can form at least one of them.

Also thanks to the creator of the original "States of North America" mod, as many of the nations used in this are taken from there. (even though that's how the aforementioned flag bug happened in the first place, too...)
--

If you have any questions, suggestions, or comments, feel free to let me know about them via Discord: NoahsRebels#8635 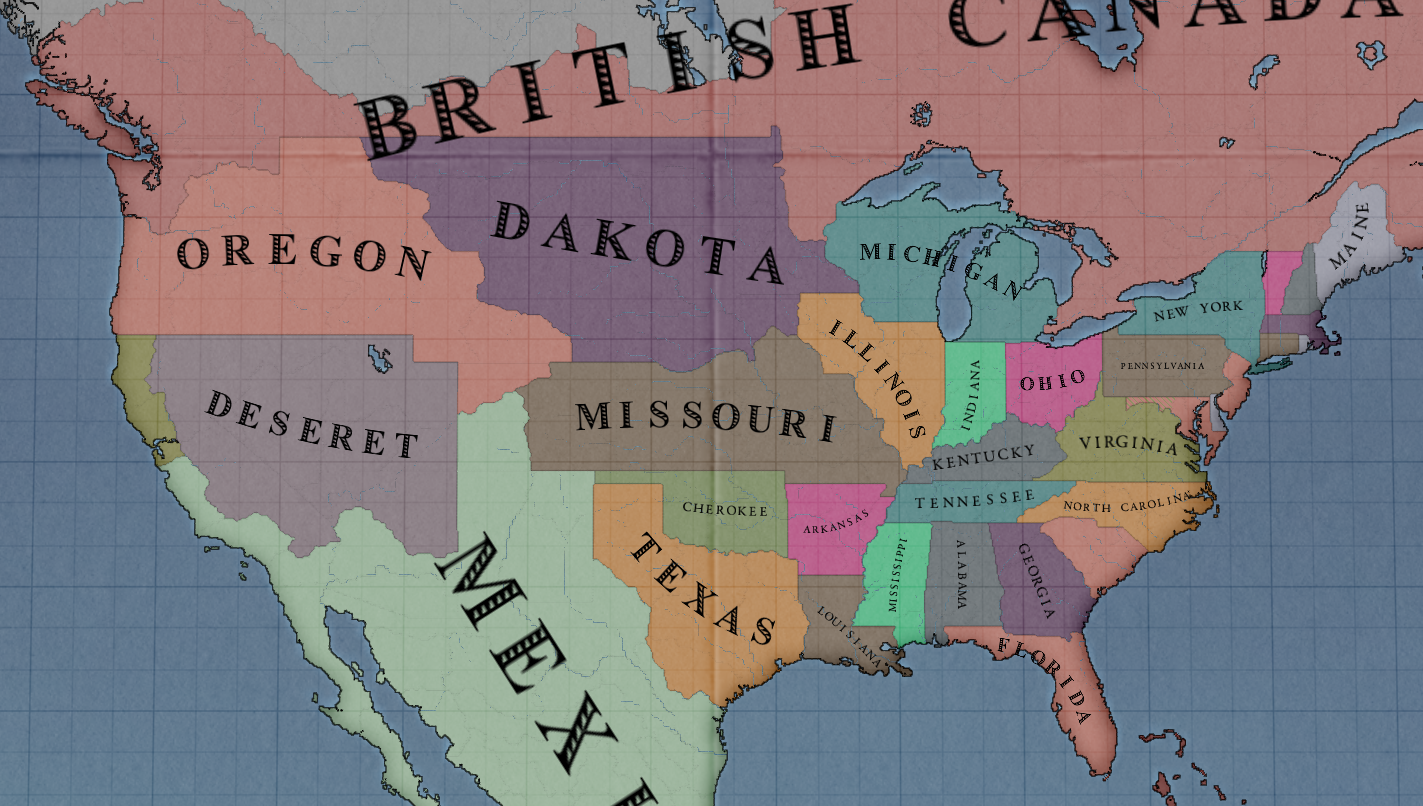 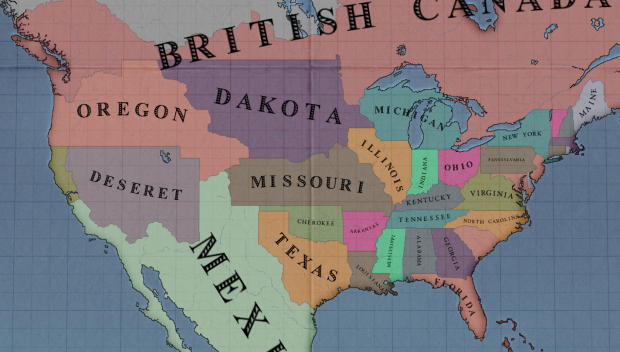