Before the Ion Uzi, there was the MP5K: a prototype I made to see how easy it is to modify Ion Fury weapon sprites. I abandoned it a while ago but decided to go back to it, touch it up a little and release it. This is only a sprite and sound replacer: no gameplay changes whatsoever. Take note that because for reasons I can't remember (probably laziness), the charging handle and fire selector are on the wrong side. Sure it will bug the hell out of some gun nuts out there, but you're talking about a dystopian future where guns can fire flaming bullets. Maybe I'll change it properly one day, maybe I won't... Enjoy folks! 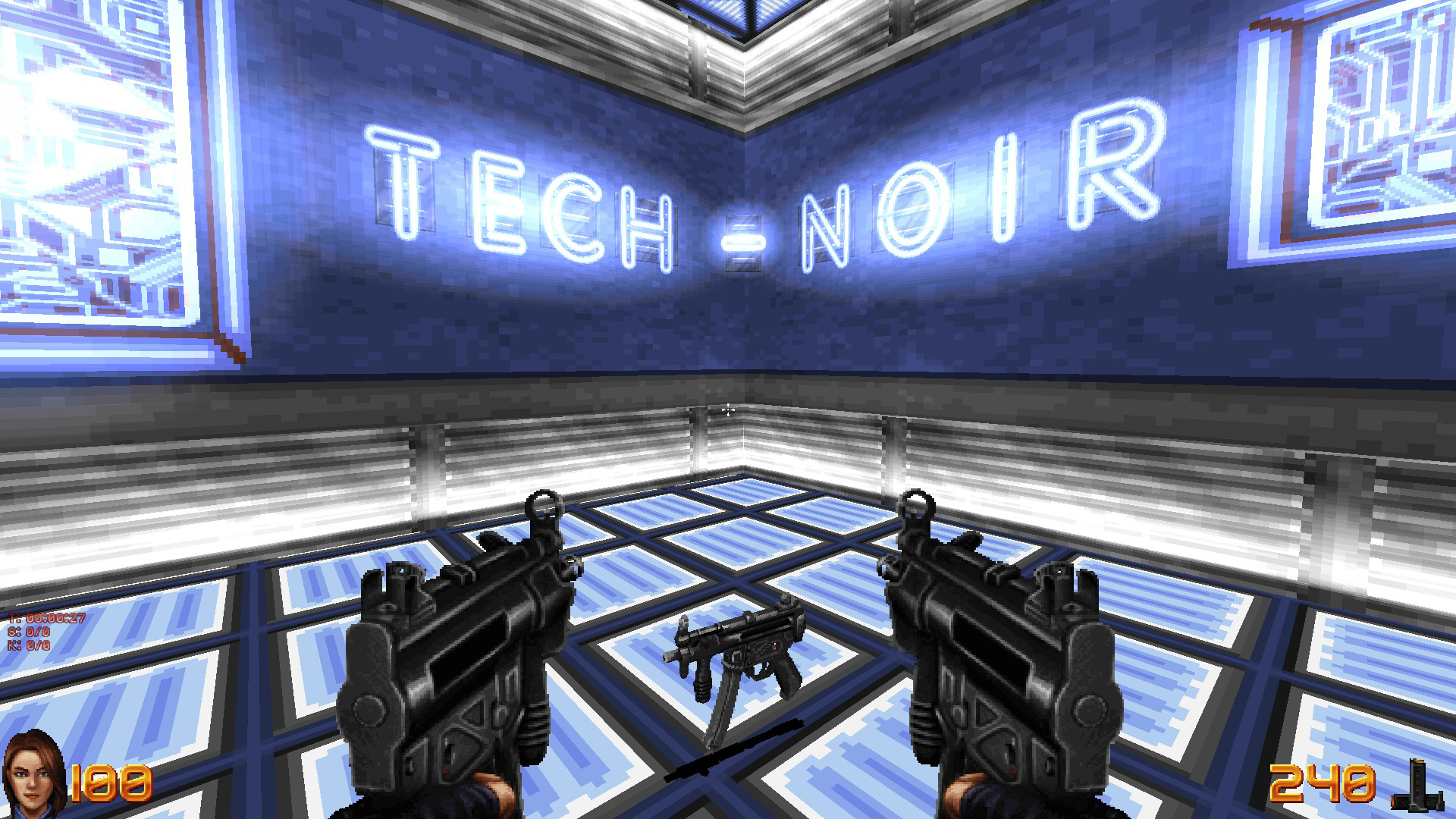 A basic sprite and sound replacer for the Penetrator SMG. This is ONLY a visual and audio replacement: no gameplay changes whatsoever. The original design isn’t my cup of tea and I wanted to take a dive in Ion Fury modding. So after many, many hours of joy and frustration later, here we are!

Note: For reasons I cannot remember, the gun is mirrored, so the charging handle and safety is on the wrong side. I’m sure it will bug the hell out of some gun nuts. Sorry… best alternative is to spend 50+ hours to make your own better version, haha.

1. Extract the contents of this package to your Ion Fury installation folder (eg, D:\Steam\steamapps\common\Ion Fury). You should now have 3 folders in the main Ion Fury directory:

2. STEAM USERS: Right click on the Ion Fury icon in your Steam library, in the GENERAL tab click on SET LAUNCH OPTIONS..., copy and paste the following line -mh mp5k\mp5k.def in the text box and press OK.

2. GOG USERS: Create a shortcut to the game application, right click it, select Properties and add the parameters -mh mp5k\mp5k.def to the start-up after the quotation marks, so it should read like this: Fury_nodrm.exe” -mh mp5k\mp5k.def

Also note that if you don’t like the sounds but want to keep the sprite, simply delete the files sounds\weapons\smg\smg_fire.ogg and sounds\impact\projectiles\lavanail_flesh.ogg.

To remove this mod, simply delete the mp5k folder, and these 4 files:

Made by YijArt (2019). Special thanks to Mamijomale, Mkvamm, BFG9000 and fgsfds for the direct help and support, plus the 3DRealms Discord server for additional support! I would appreciate if this mod is left as it is, only used for Ion Fury and not modified or distributed for other products, thank you. 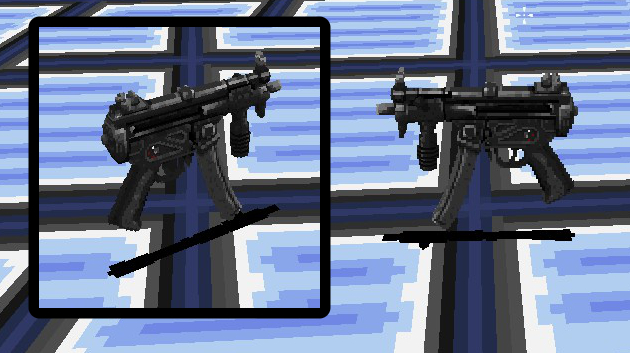 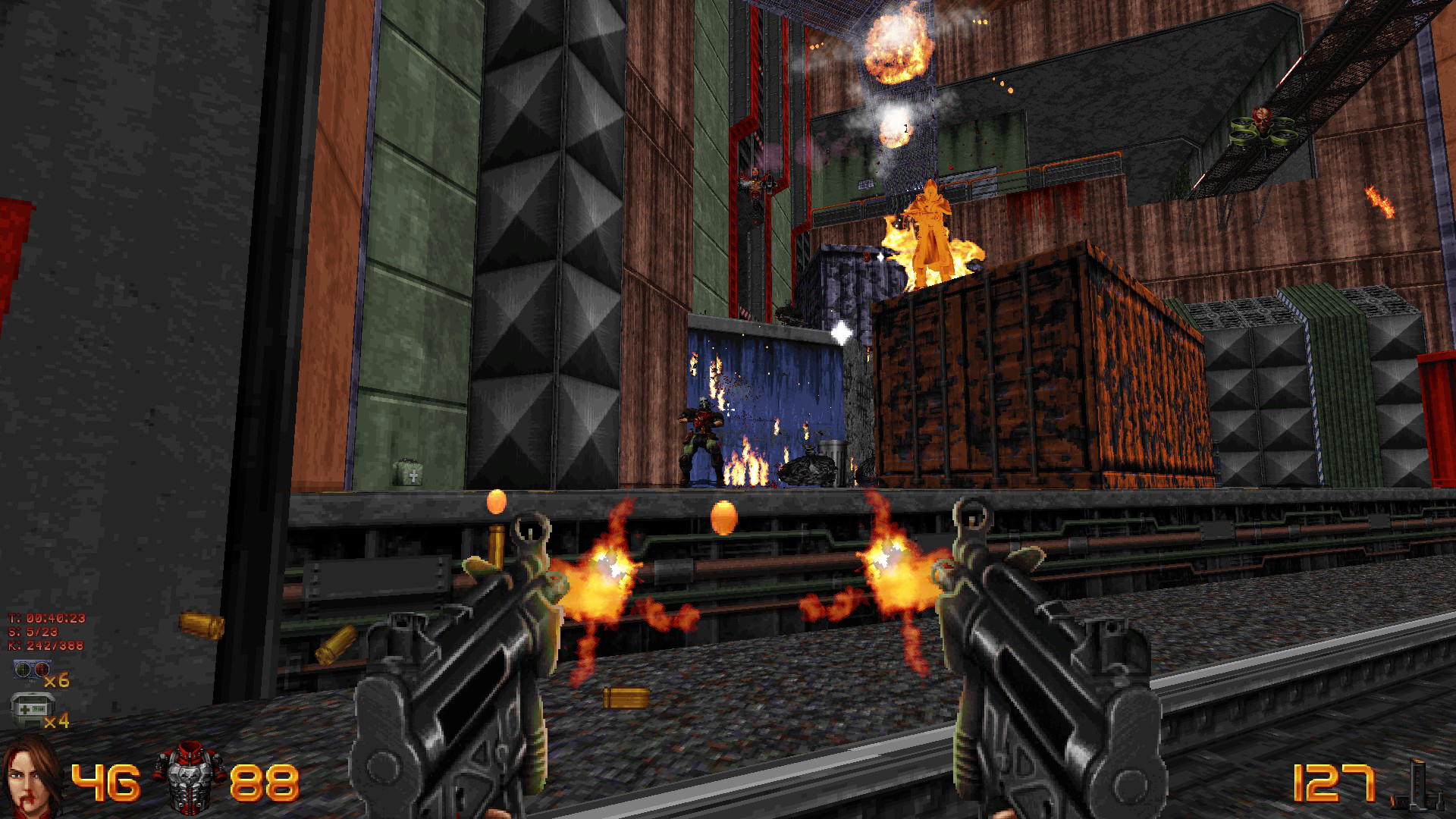 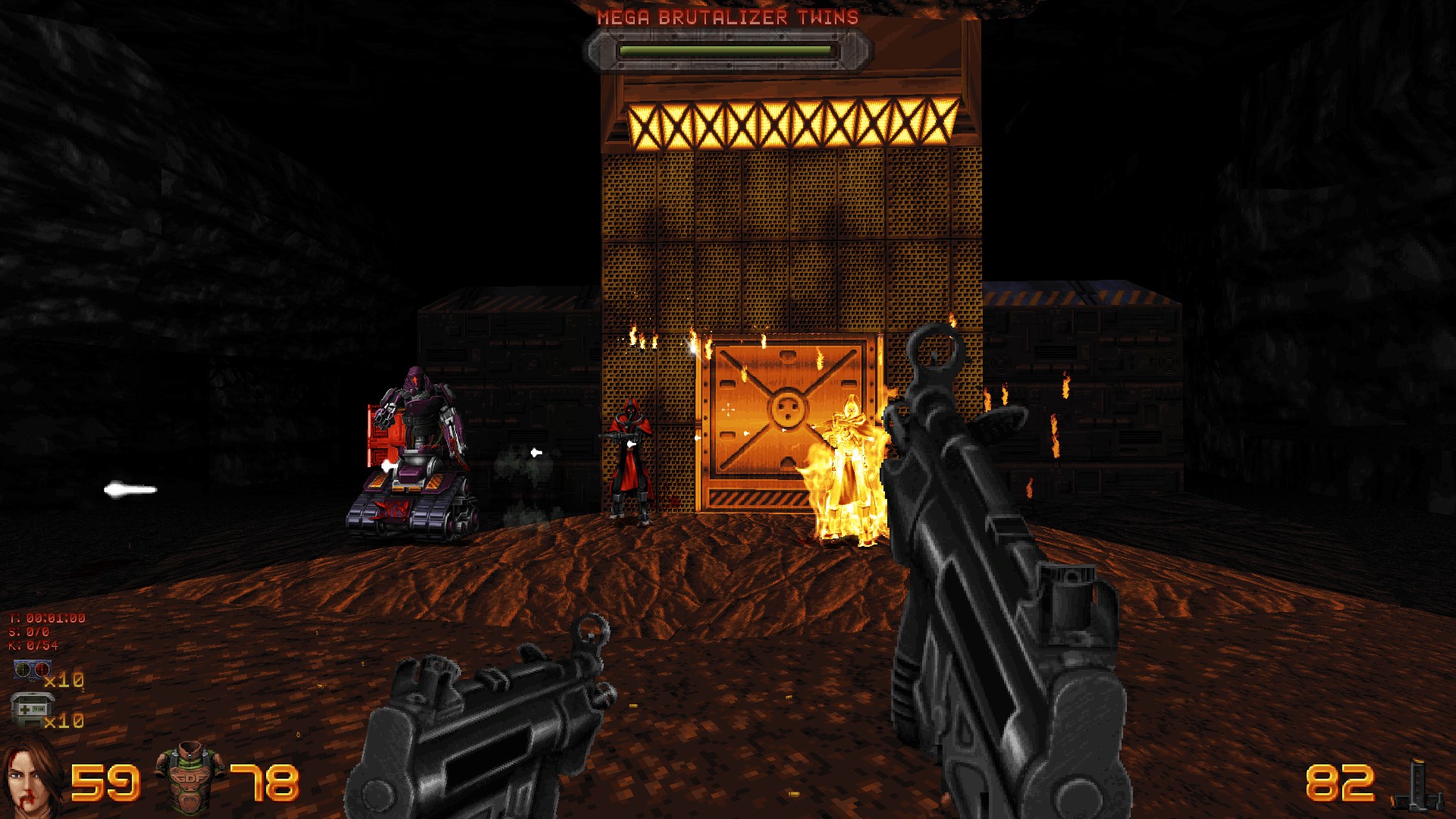 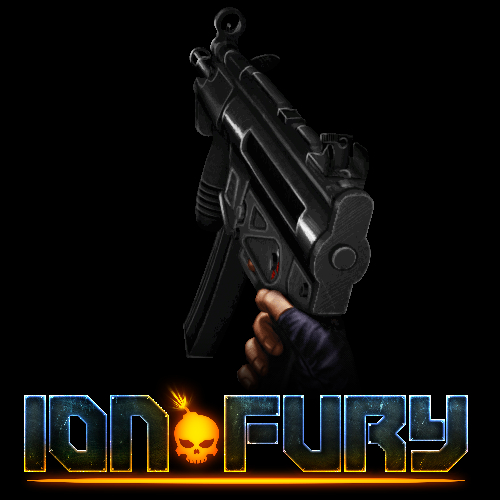 So this is super great and I feel like it looks way better than the original sprites. Is there any way to remove the fire bullets effects, though? Ever since release I've asked around and poked in the CON code but I haven't been able to figure it out.

Hello there, sadly I don't know of anyway myself, might be better to ask on the forums or the 3D Realms Discord.

Can you do a grp edition?