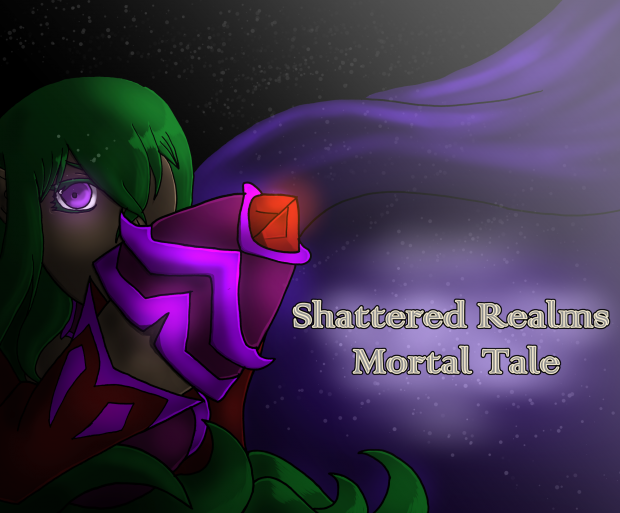 Shattered Realms: Mortal Tale is a turn based rpg with a focus on a world overcome by war and destruction at the hands of the Lord of Death, who the main hero has escaped from but must now save his/her soul by fighting the various creatures that terrorize the land and ever extending the limited time you have to live, else the grip of the Death Curse shall tighten. An open world in which time is your only constraint, customize your hero and influence the world to your liking. All endings are canon, and multiple paths and times exist within this world. Currently one one race is playable, but a maximum of two races are on the table, and with four class variants for each gender, there are at least 16 total designs for the main character. A public demo is in active production.