Command, endure, and prosper in The Iron Oath, a turn-based tactical RPG where the fate of your mercenary company rests on your decisions. Lead your band as they age, retire, and die. Build your outfit’s renown across decades in the ever-changing medieval fantasy realm of Caelum.

The Iron Oath's development began in 2016, with our primary influences at the time being D&D and Darkest Dungeon. Originally, we had planned for combat to be more like a traditional JRPG, but we later decided to completely overhaul the combat, putting more of an emphasis on tactics.

In 2017 we ran a successful Kickstarter and have been working on the game full-time since then. 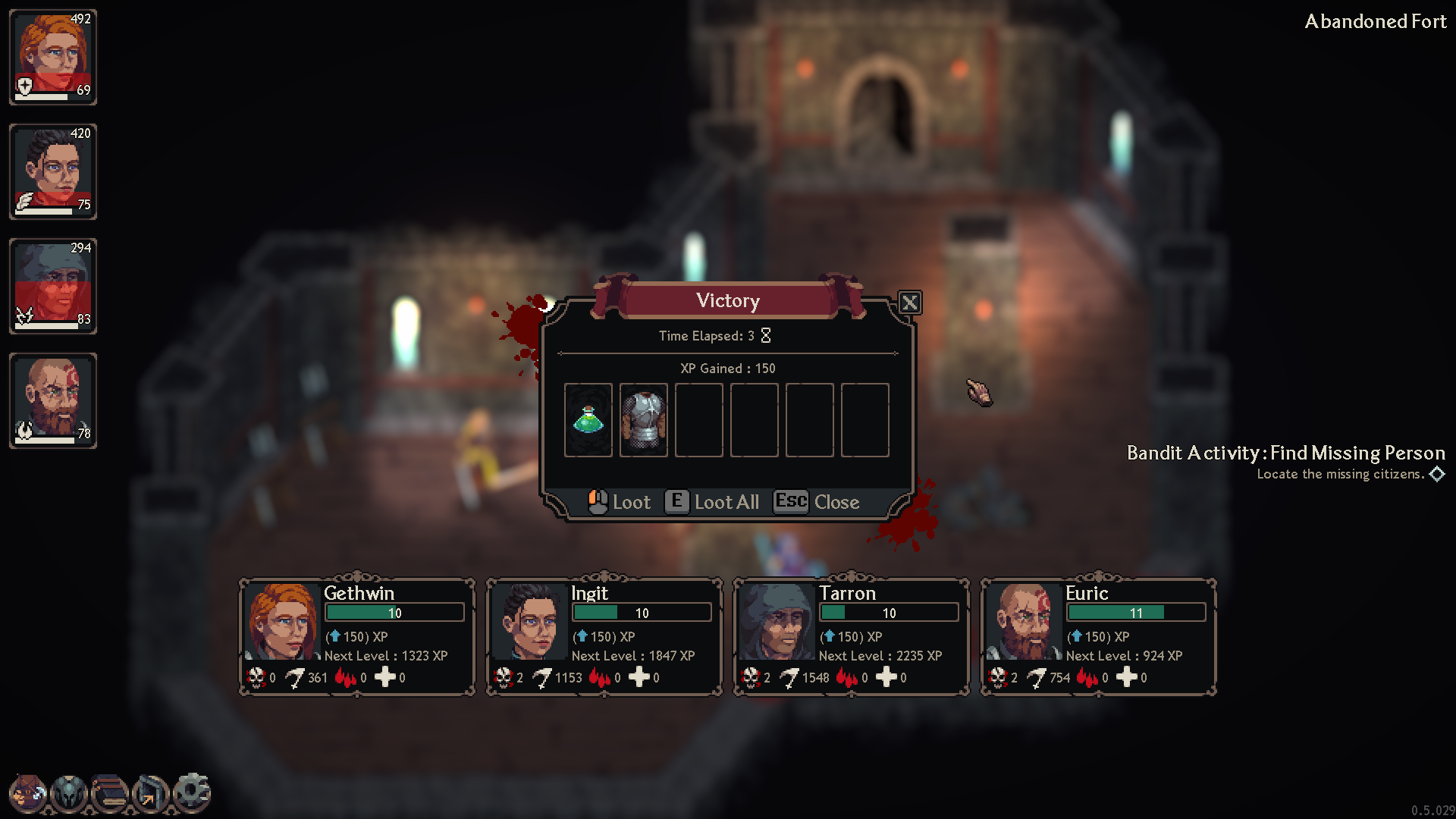 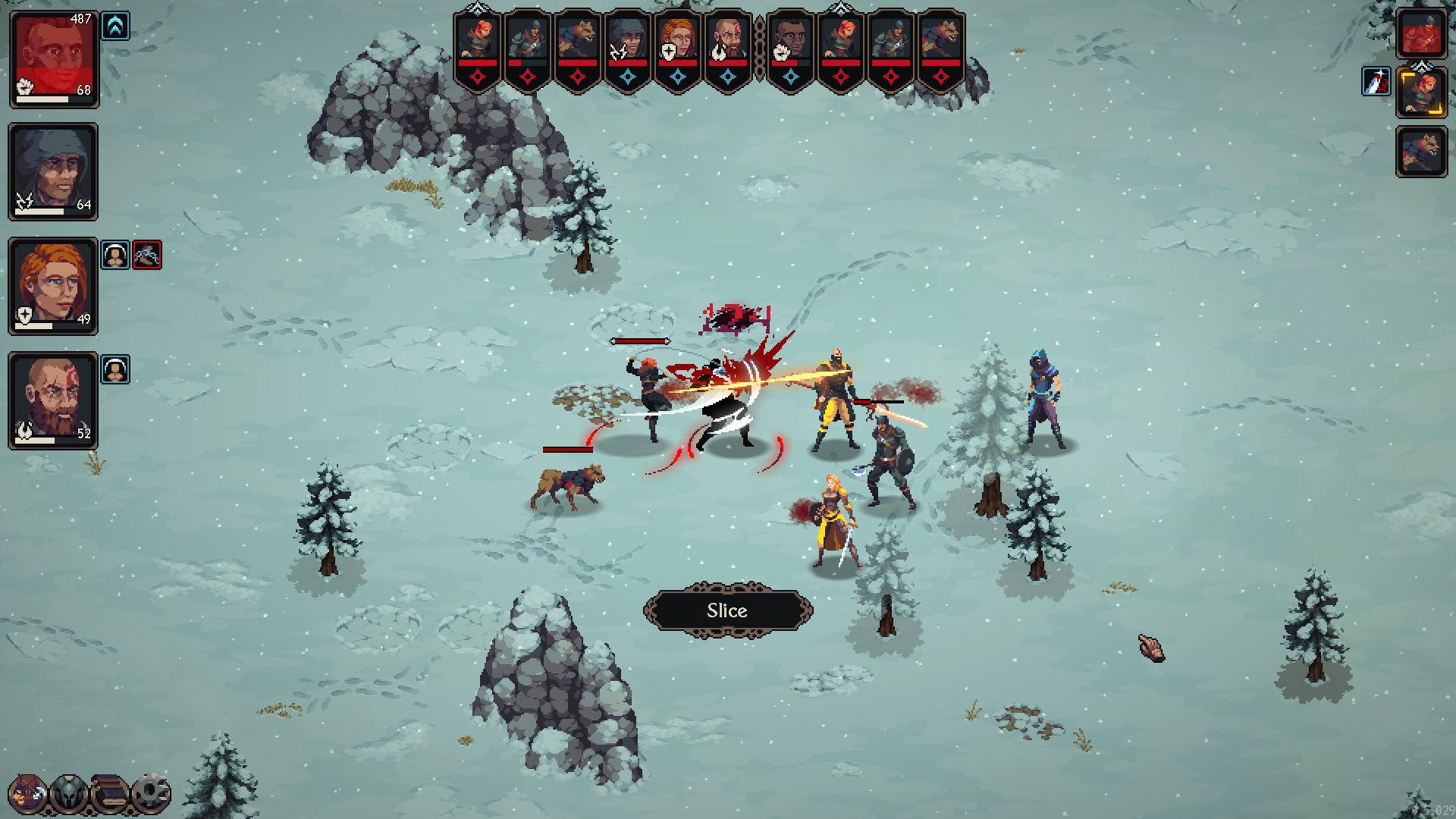 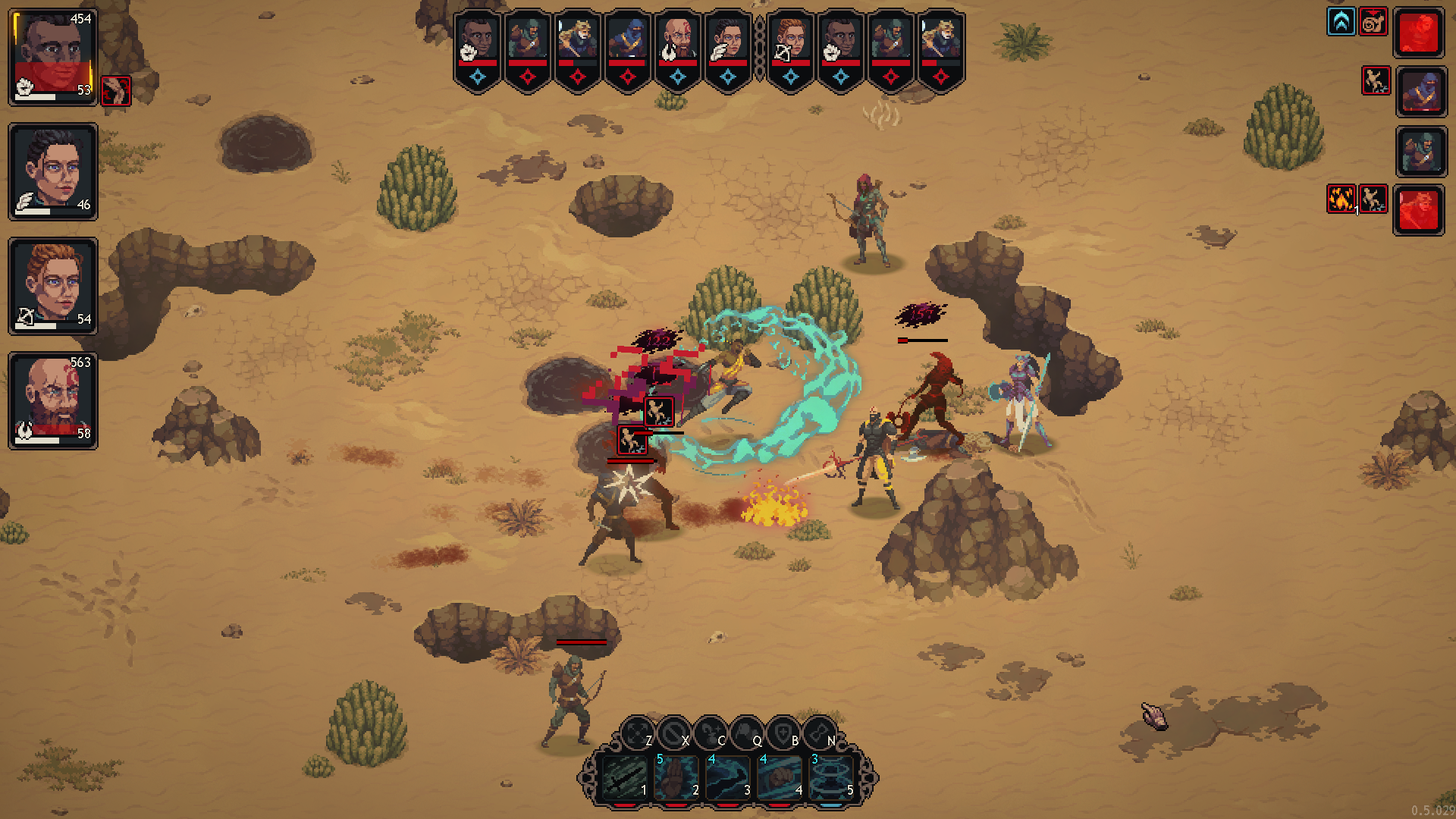 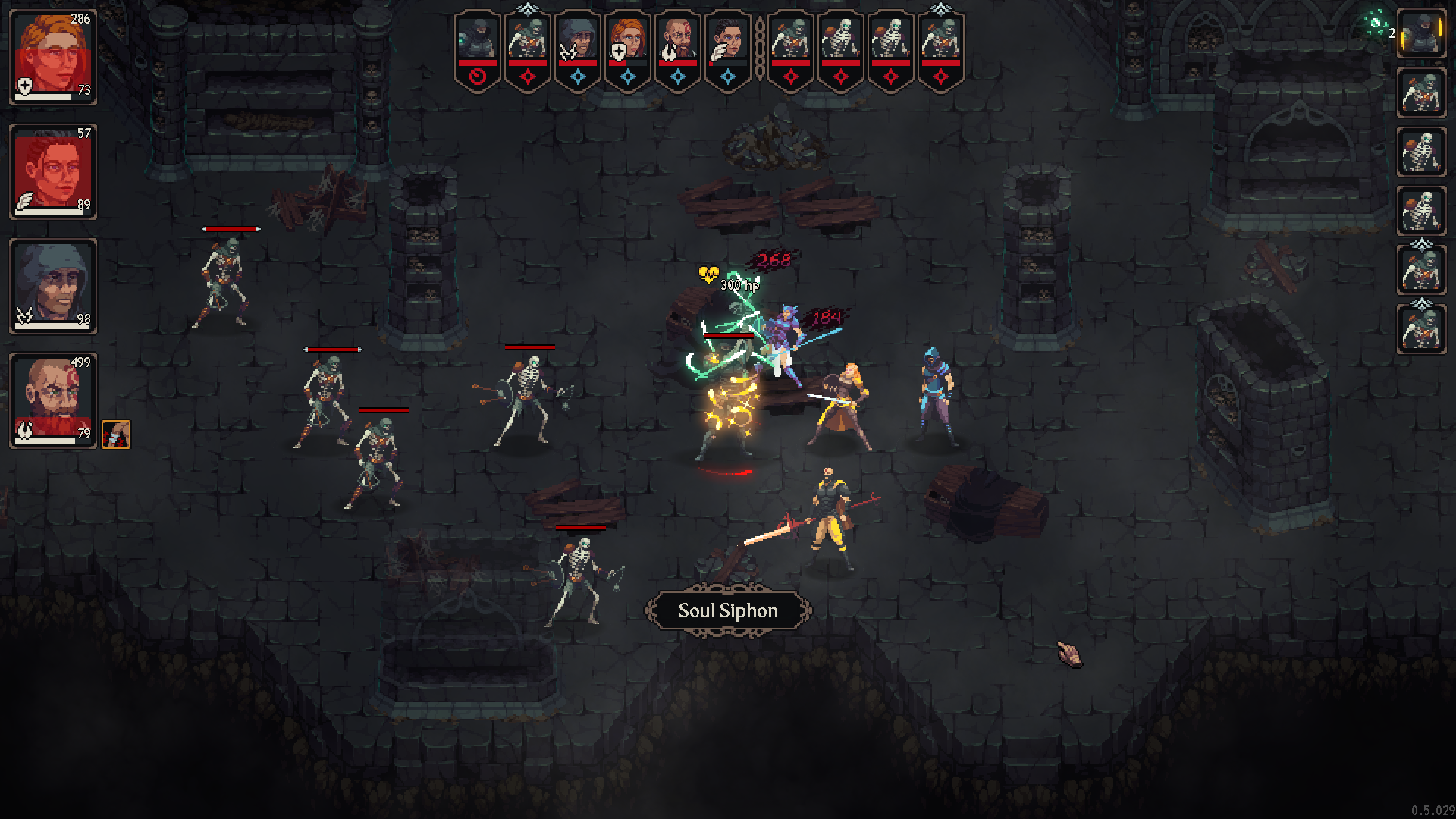 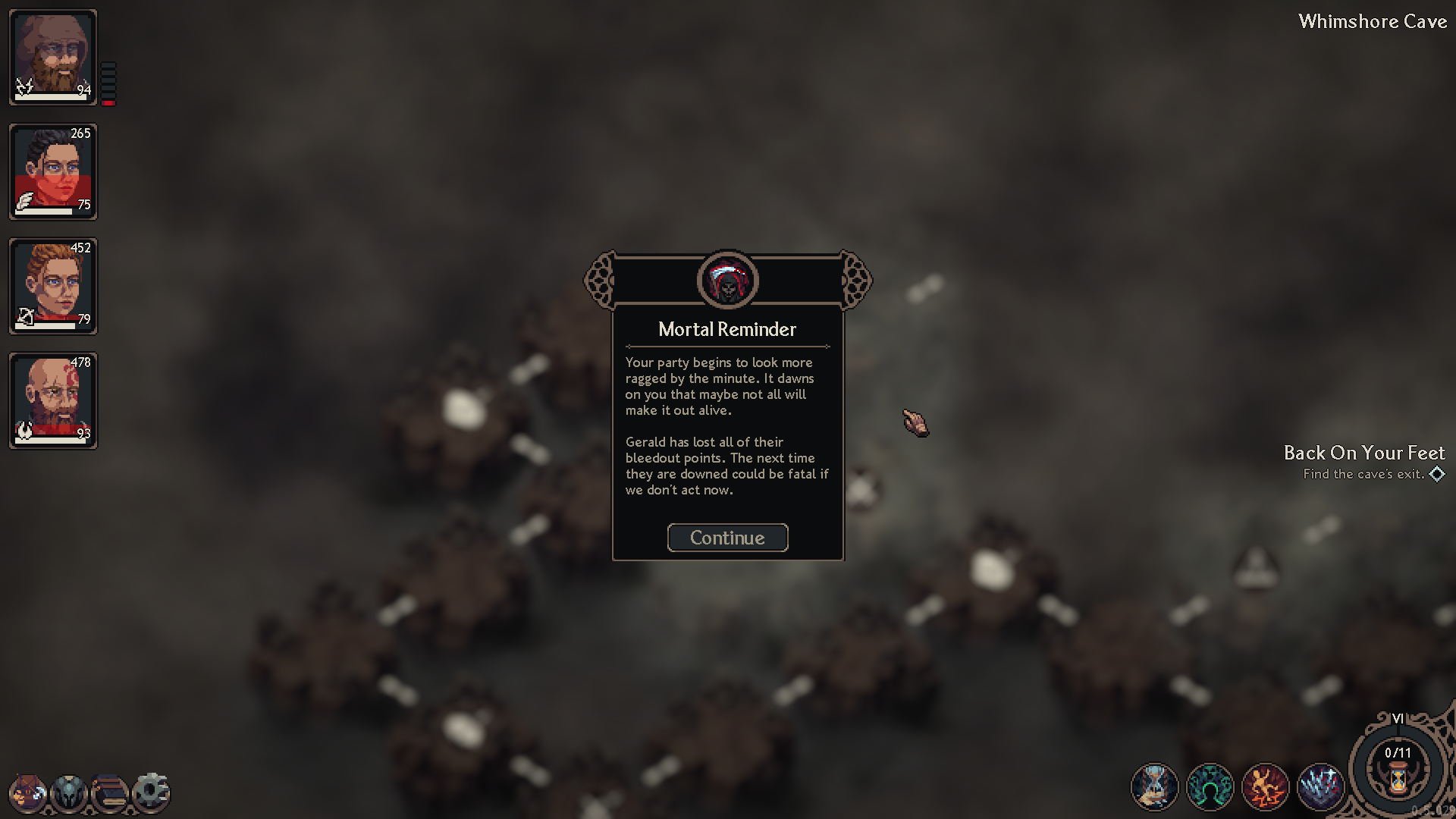 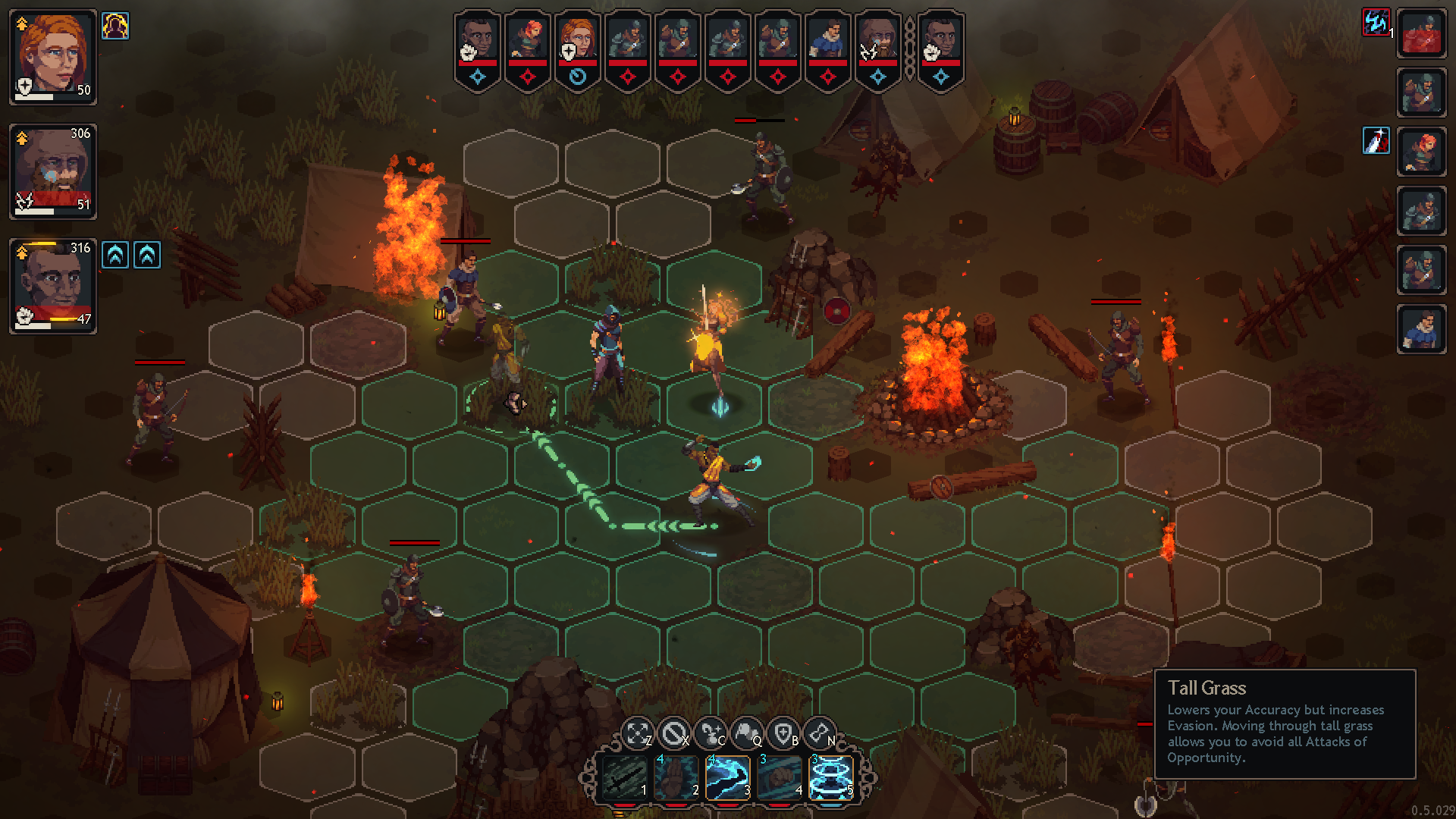 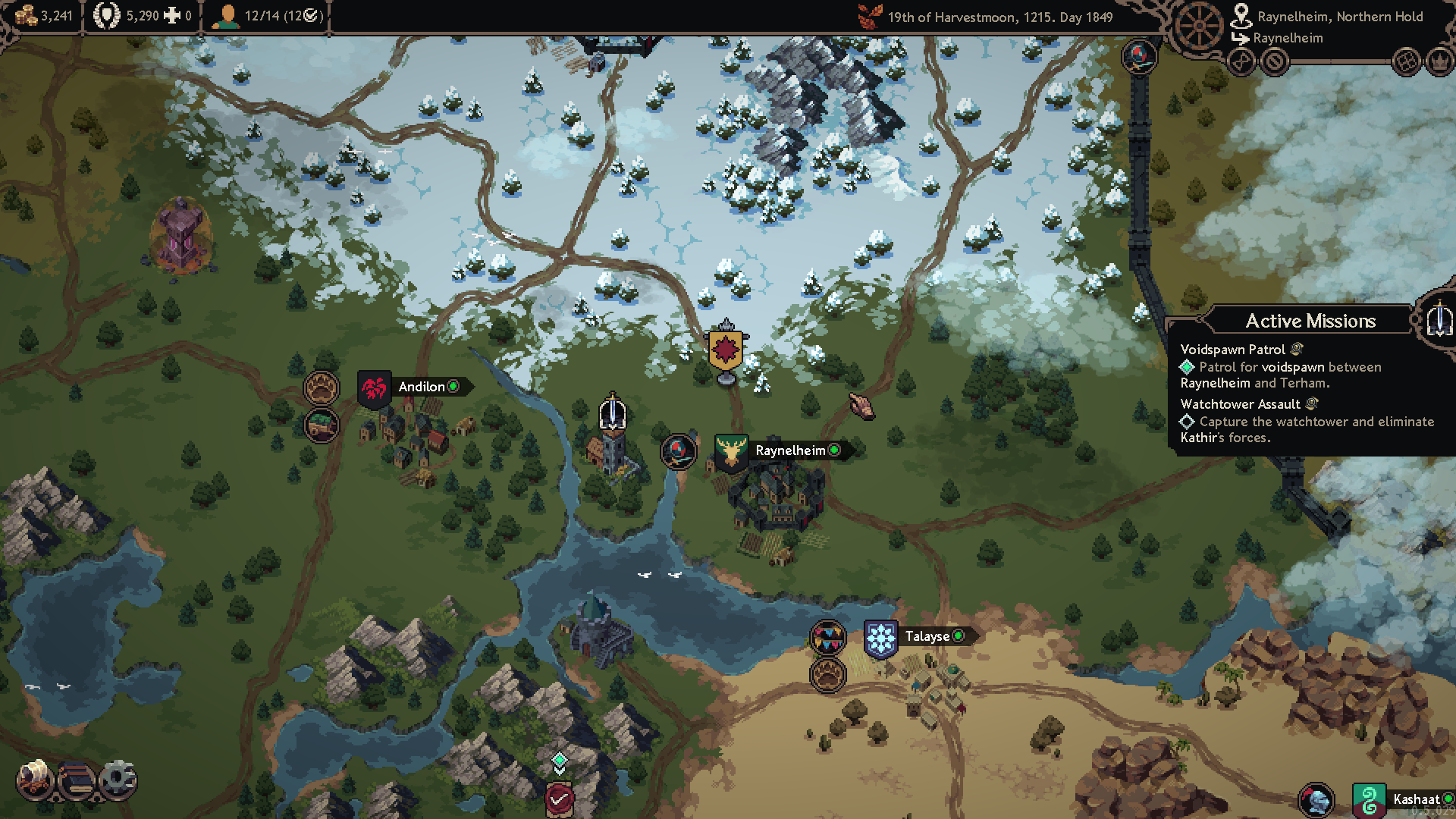 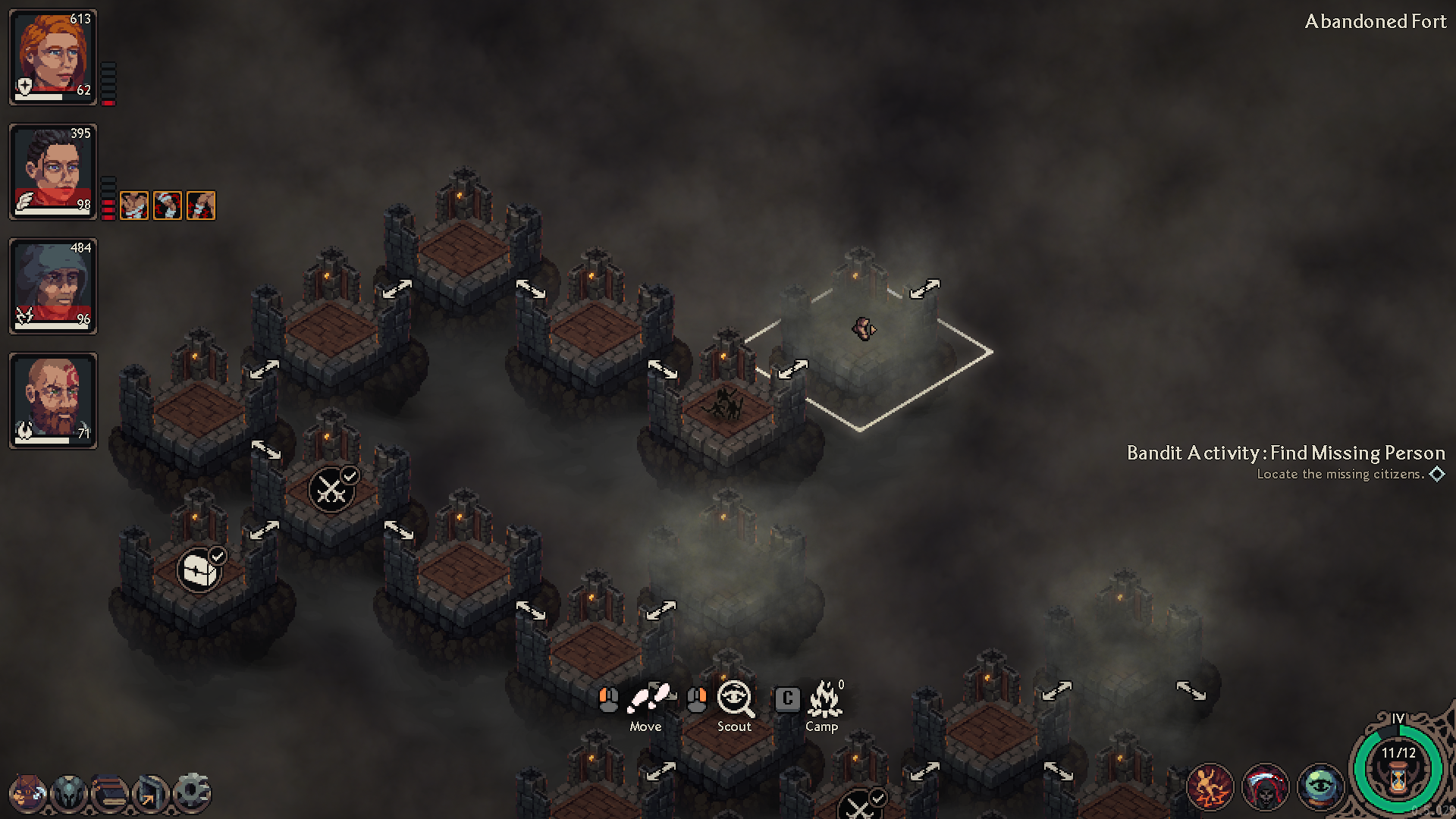 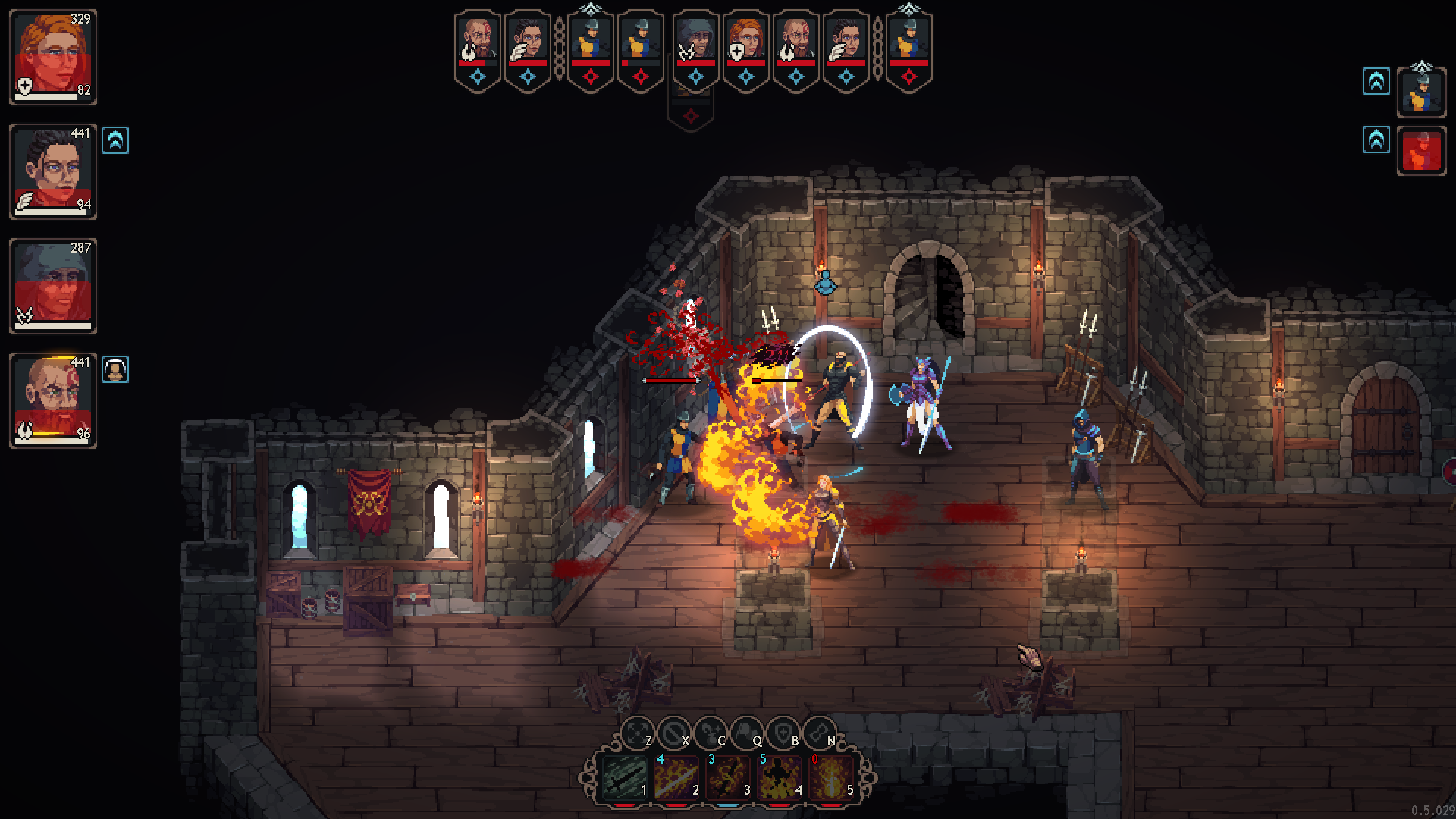 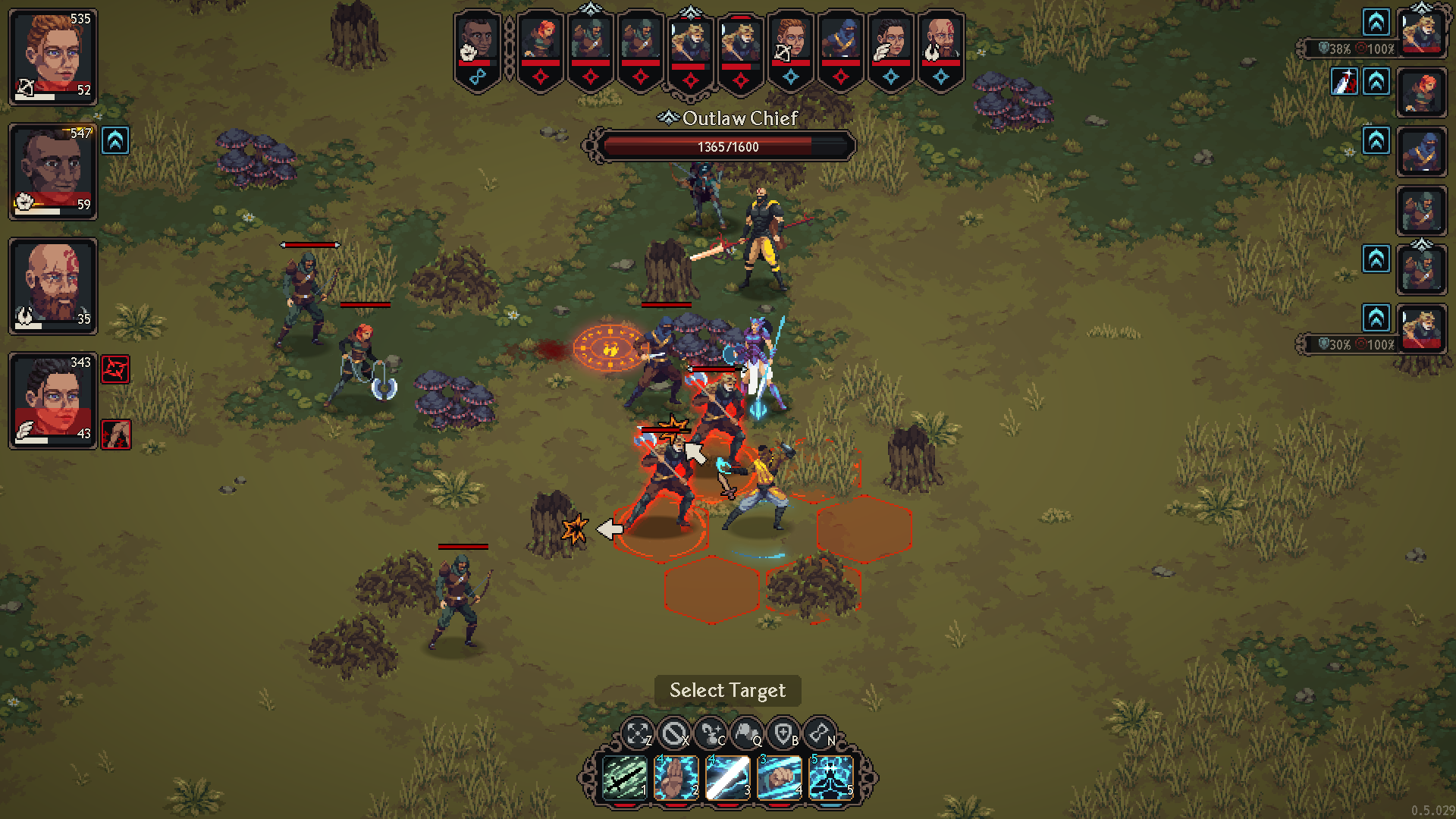 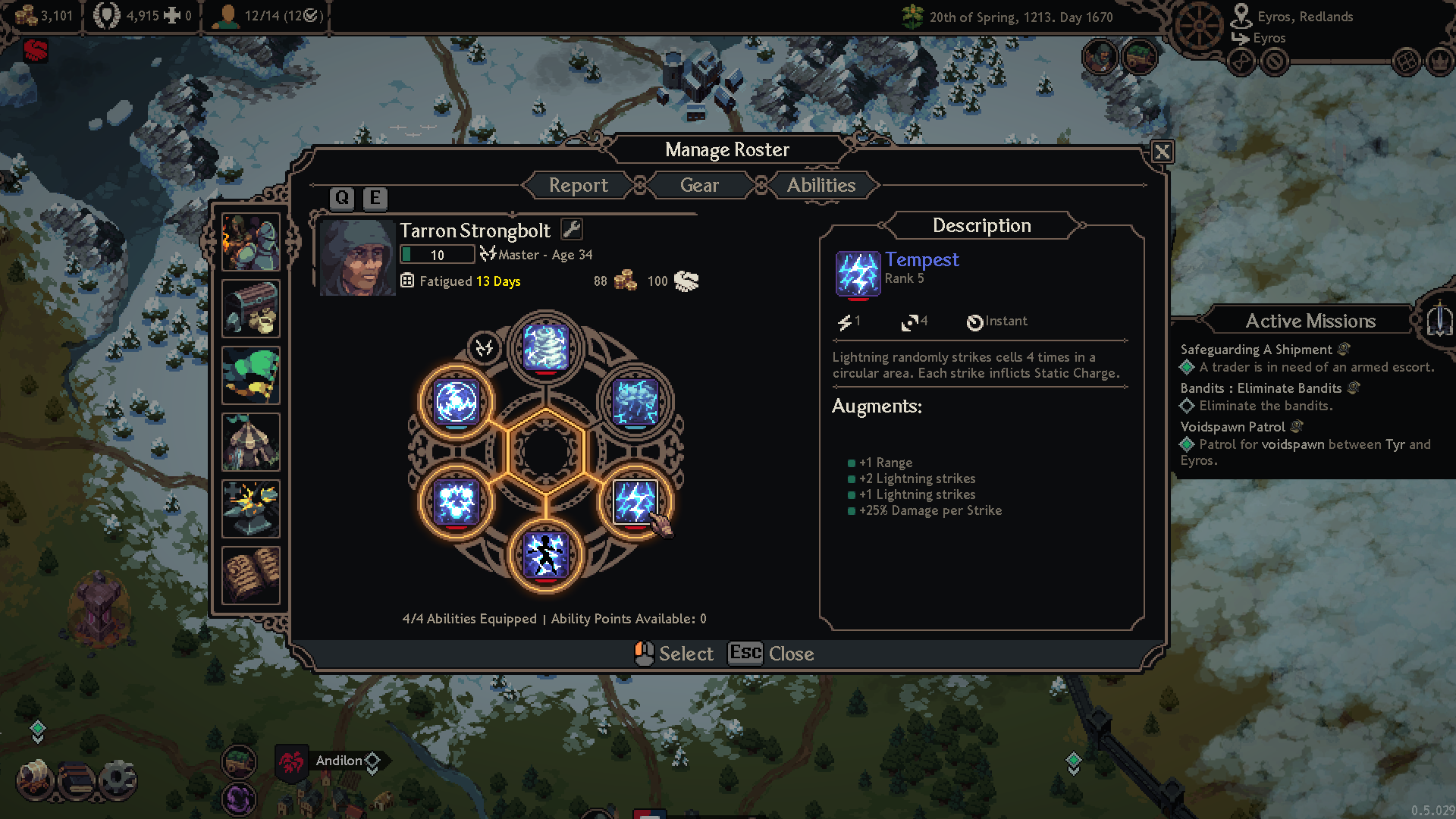 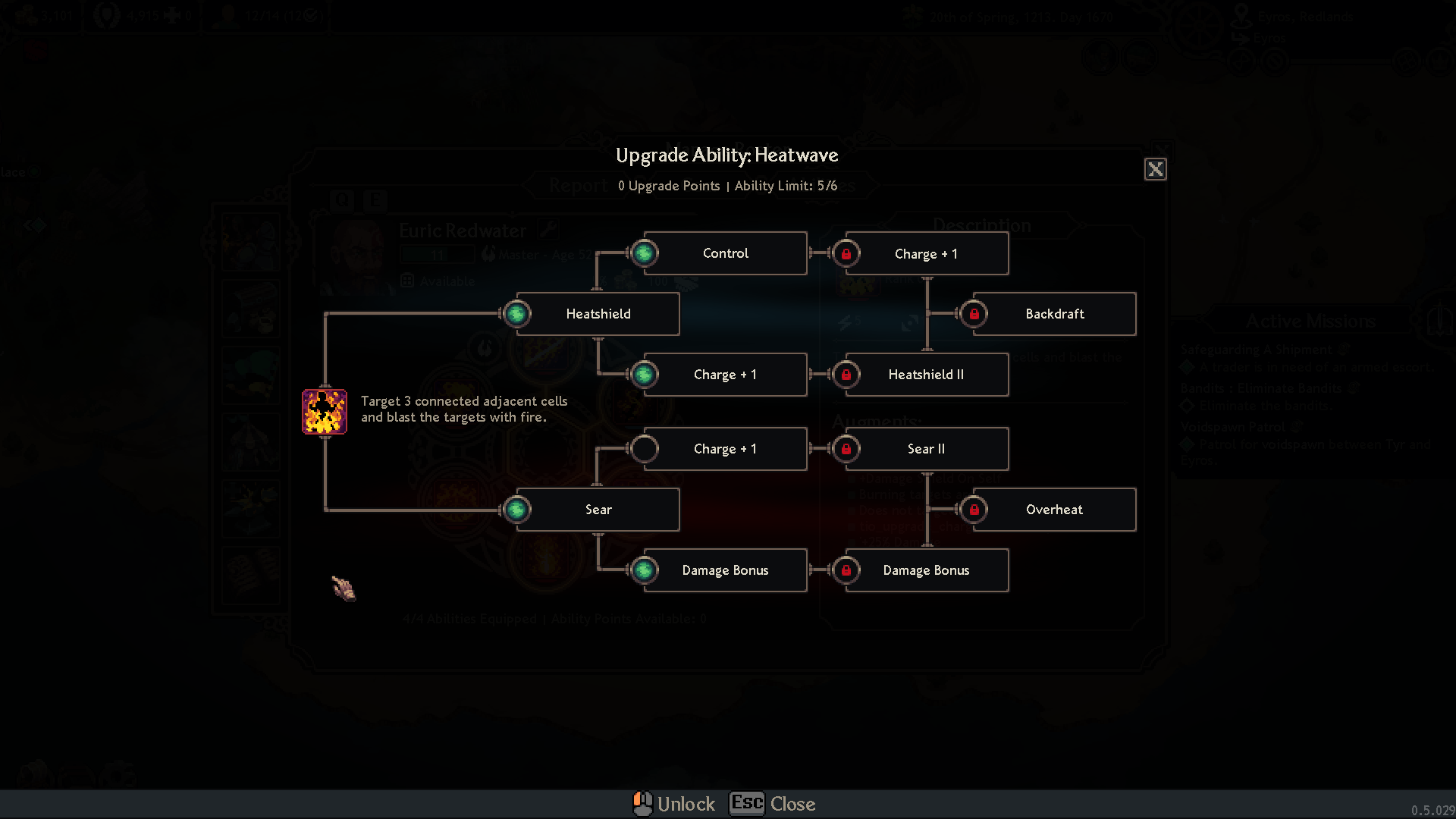 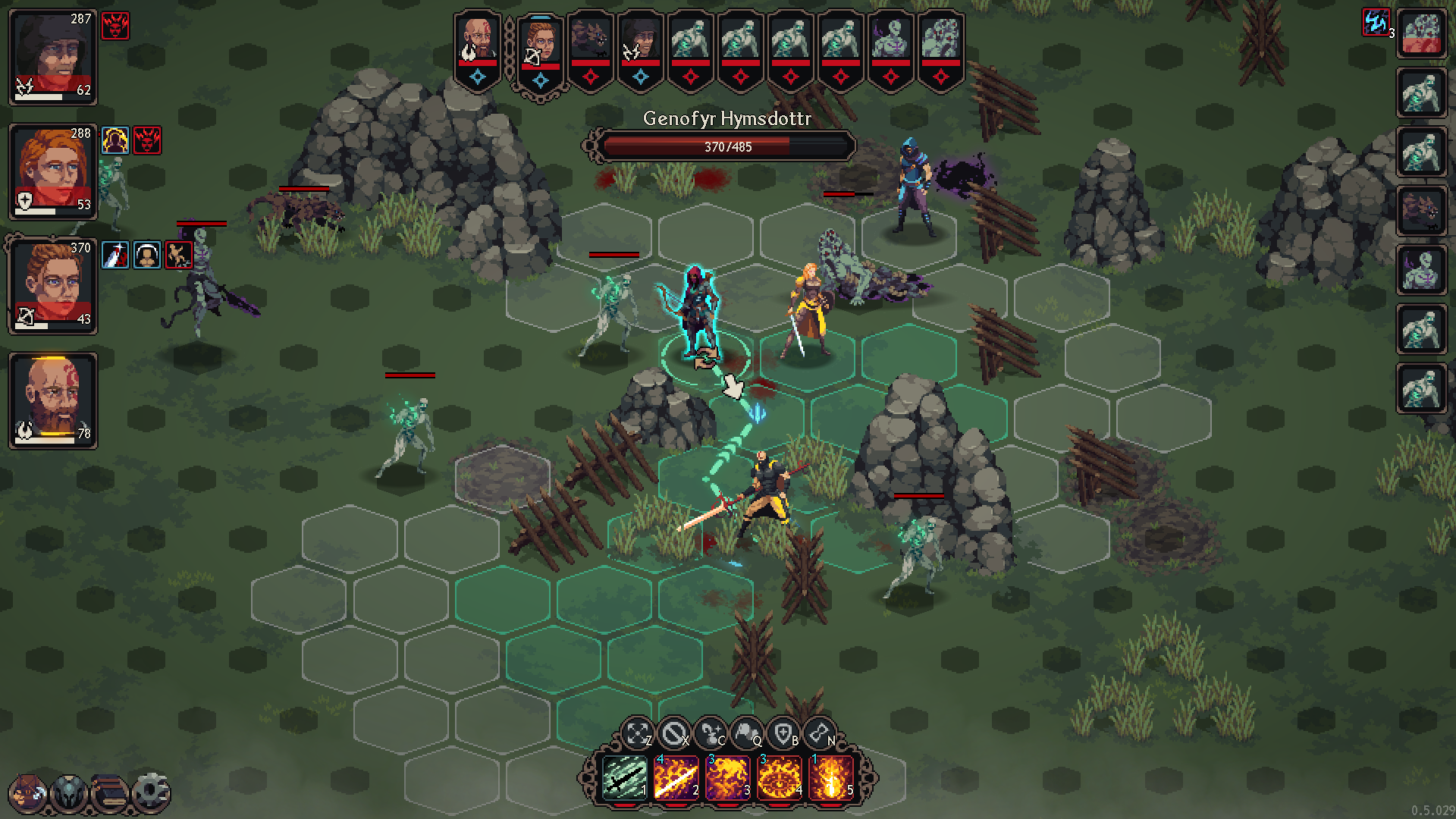 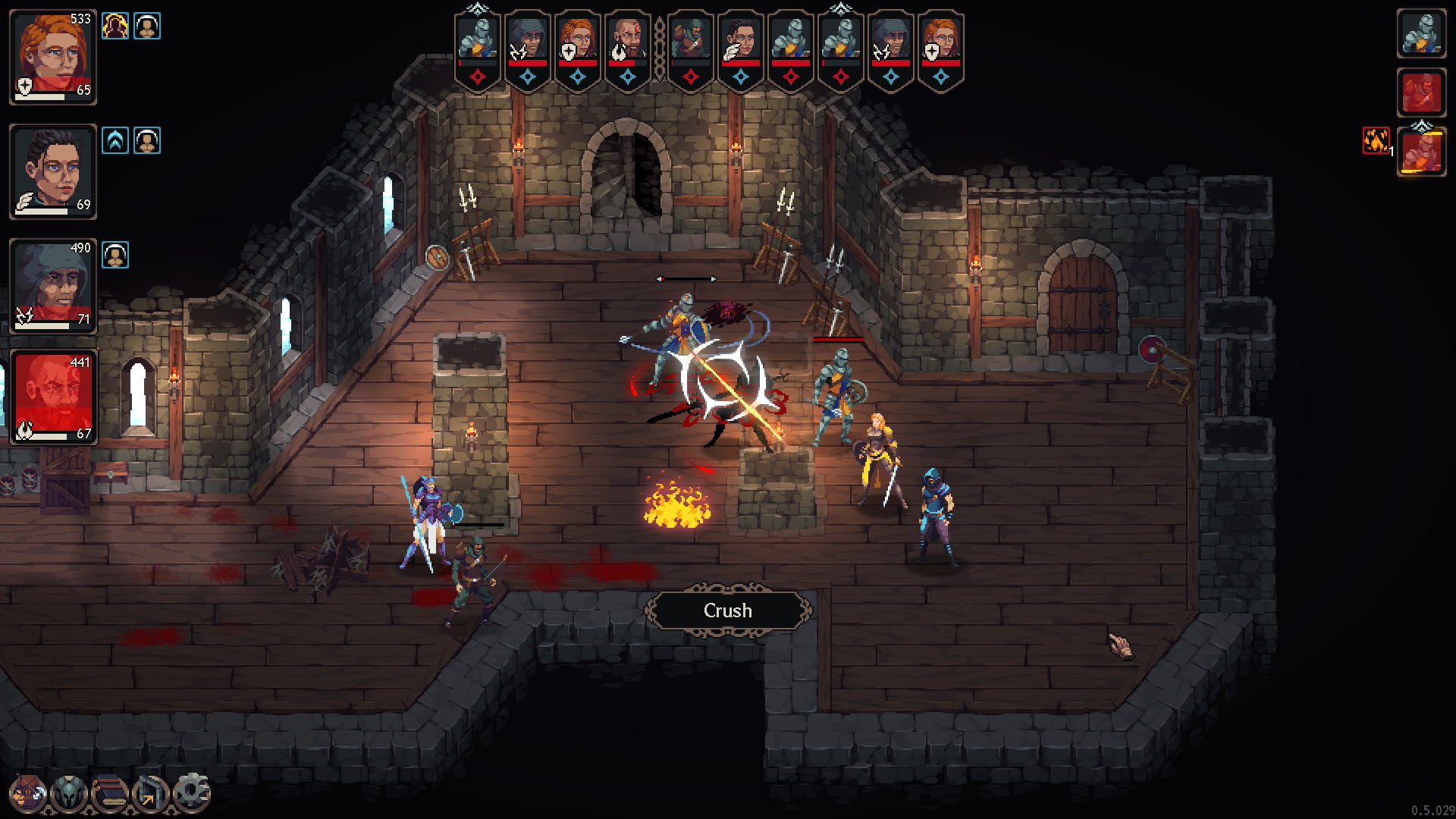 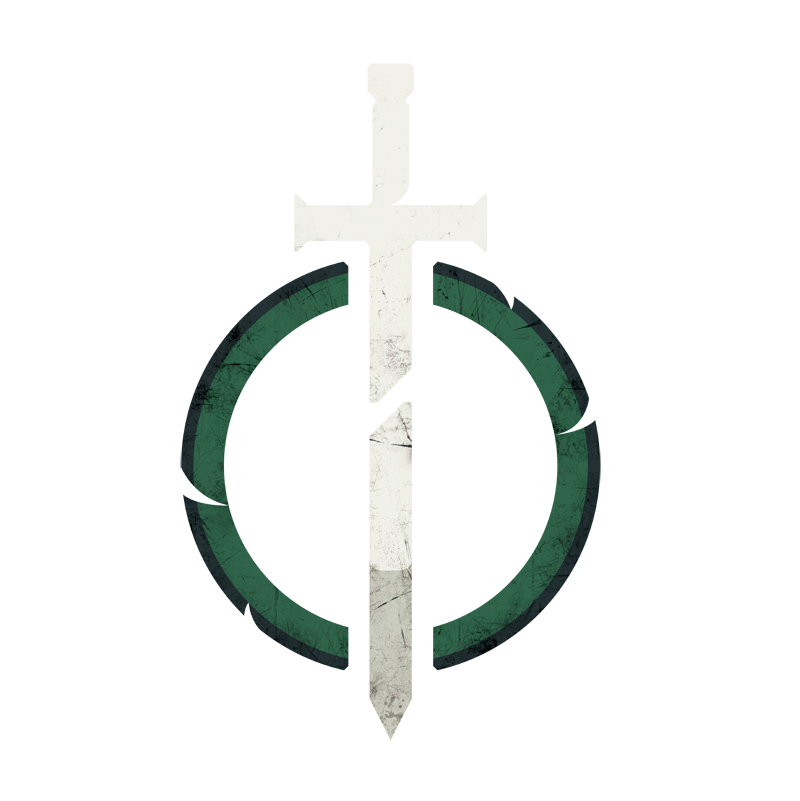 Curious Panda Games allows for the contents of The Iron Oath to be published through video broadcasting services for any commercial or non-commercial purposes. Monetization of videos created containing assets from The Iron Oath is legally & explicitly allowed by Curious Panda Games. This permission can be found in writing at https://www.indiedb.com/games/the-iron-oath/presskit/all.