Developer:
nivrig
Based in United Kingdom

A modern day remake of the "Exploding Atoms" retro game from 1980, Atoms is a fast moving, highly addictive turn-based strategy game for 1-4 players that is is simple to learn but hard to master. Place your atoms on the grid but - move carefully! - they will overload and explode if too many are placed together! Strategically balance risk and reward to capture your opponents' Atoms in a chain reaction explosion while protecting your own from counter attack. Last Atom standing is the winner!

The first version of Atoms was created in 1980 for the Sharp MZ-80K home computer system by the owners of a computer shop in Aberdeen, Scotland, inspired by a board game they had played in Japan.

Since then there have been many versions and variations, even including a few in more recent times on iPhone and iPad.

A young John was badgered into writing an Amiga version in 1992 (which was well received at the time), and ever since then has harboured a desire to make the best, modern version of Atoms he could make.

Atoms is the realisation of that desire, bringing the game bang up to date with all the features and fidelity that modern gamers demand while retaining all the maddeningly addictive gameplay of the original.

Atoms is supported by the Creative Industries Innovation Fund operated by the Arts Council of Northern Ireland. 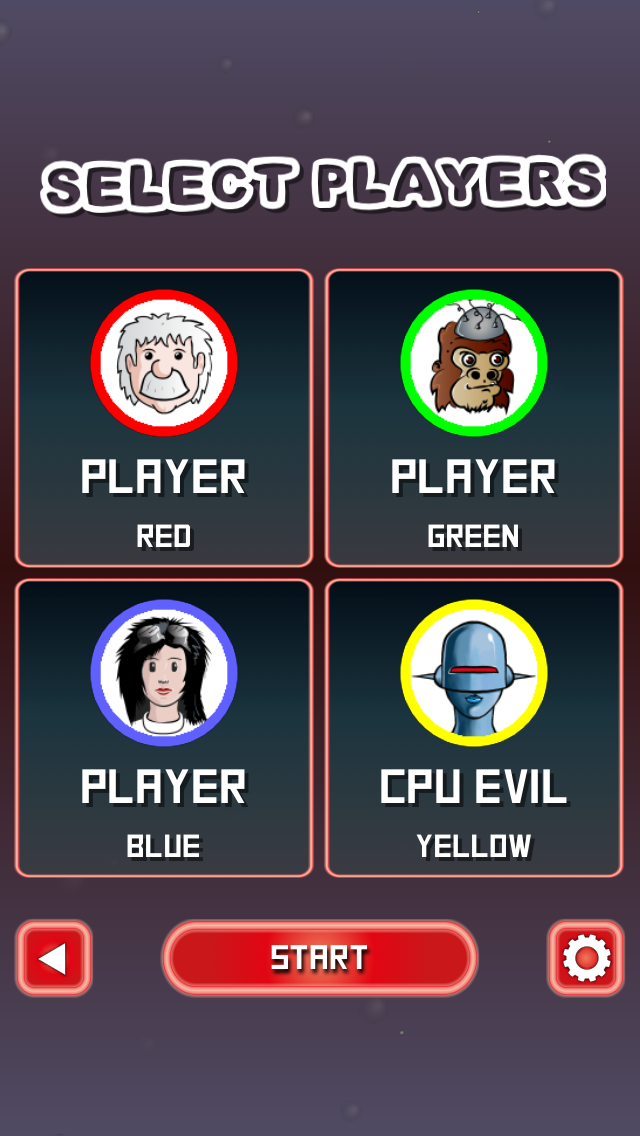 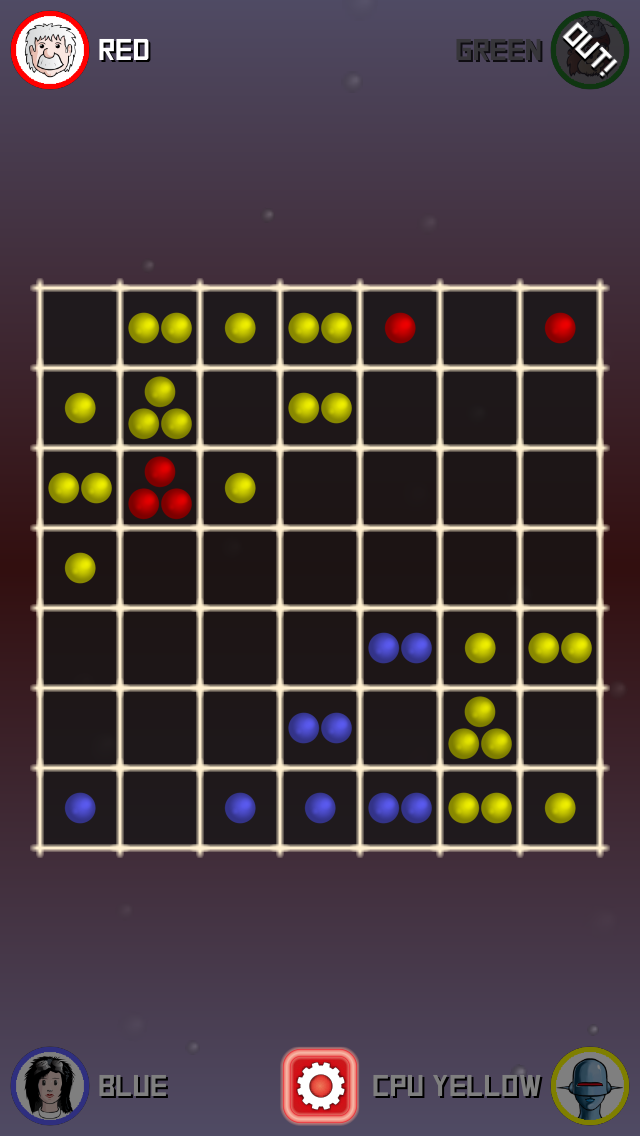 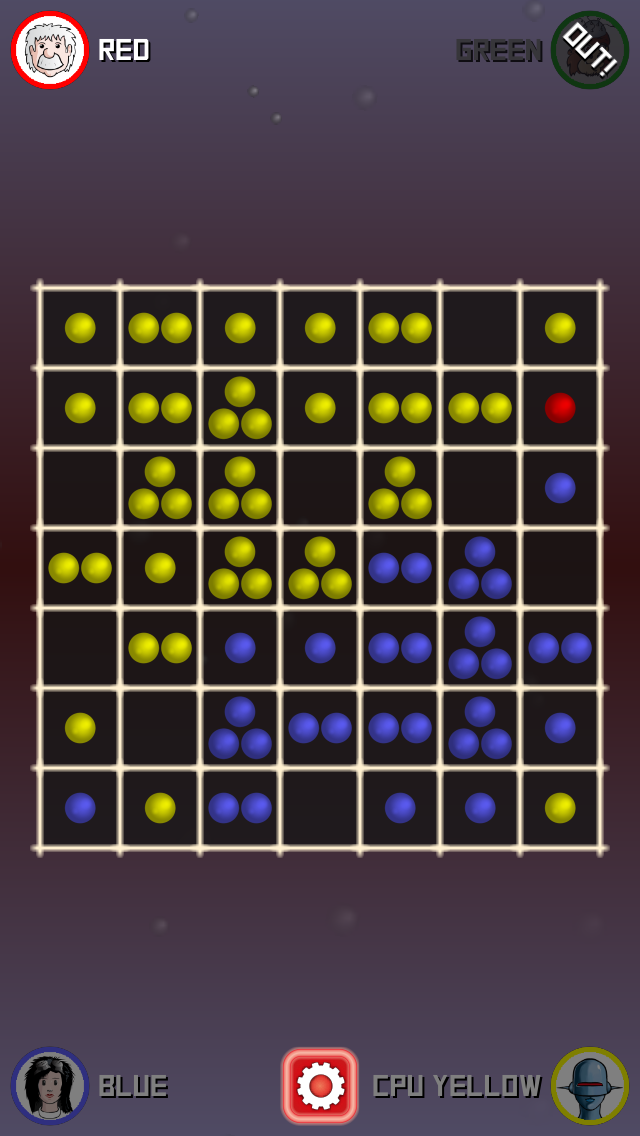 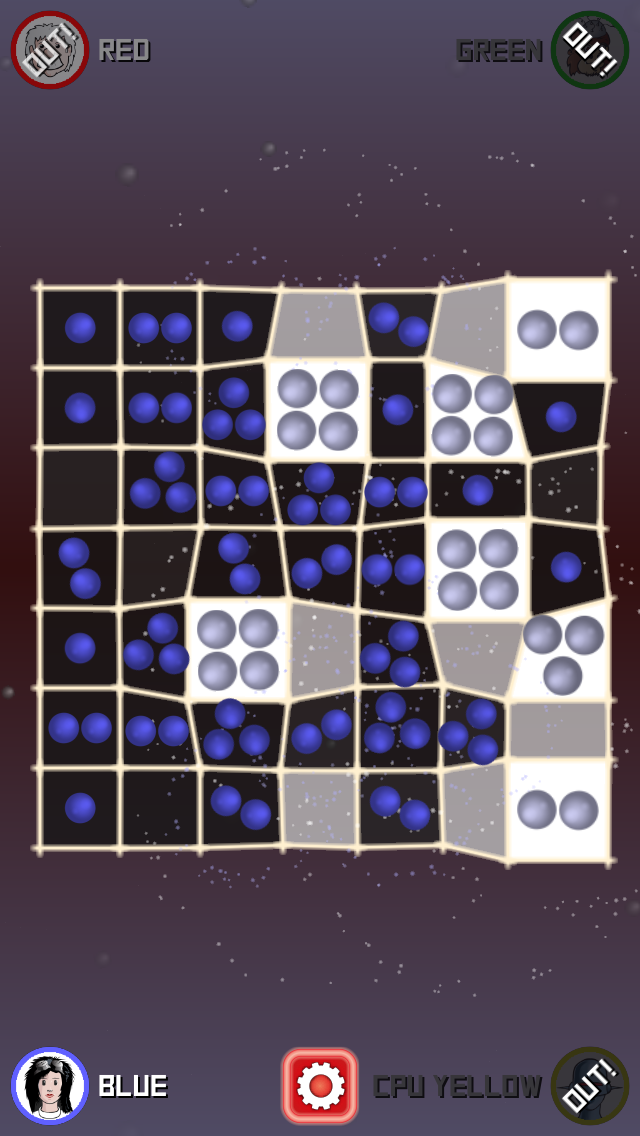 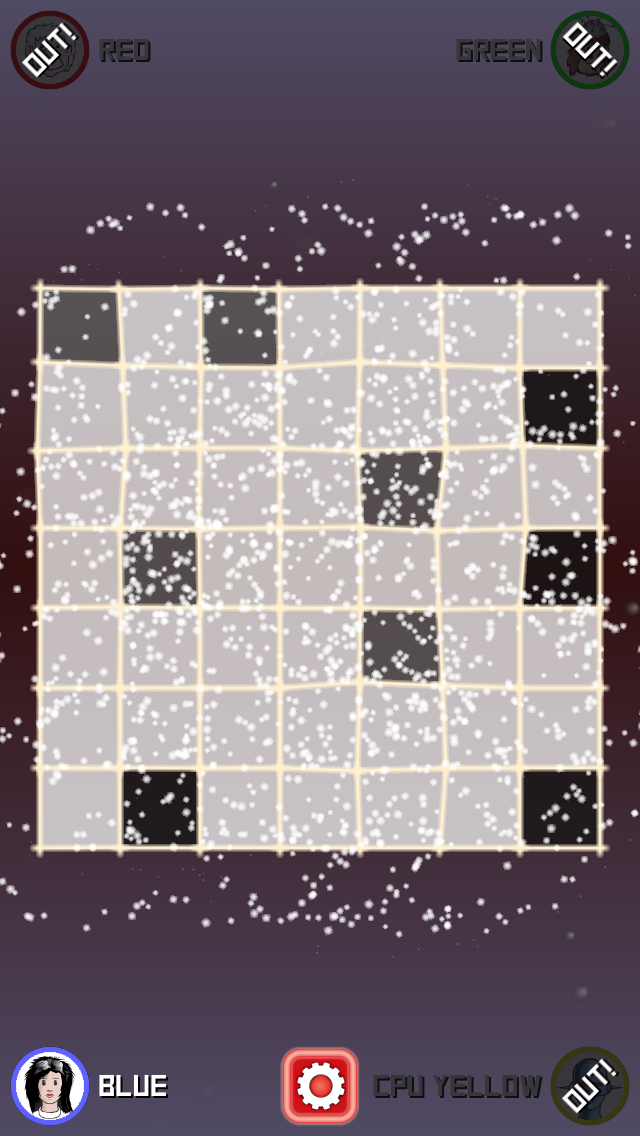 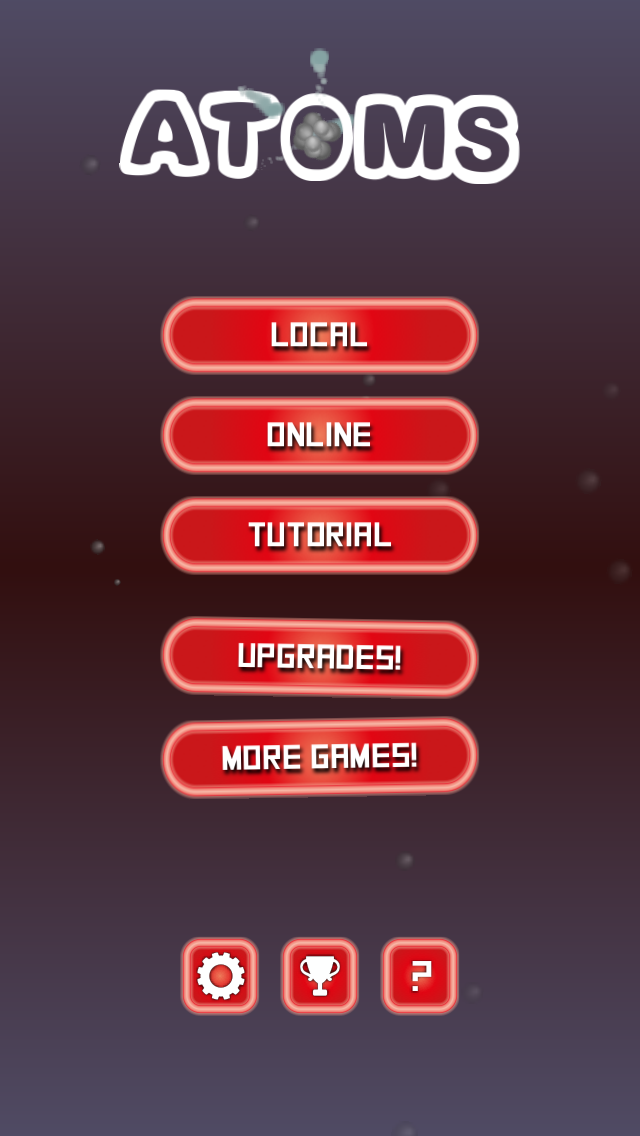 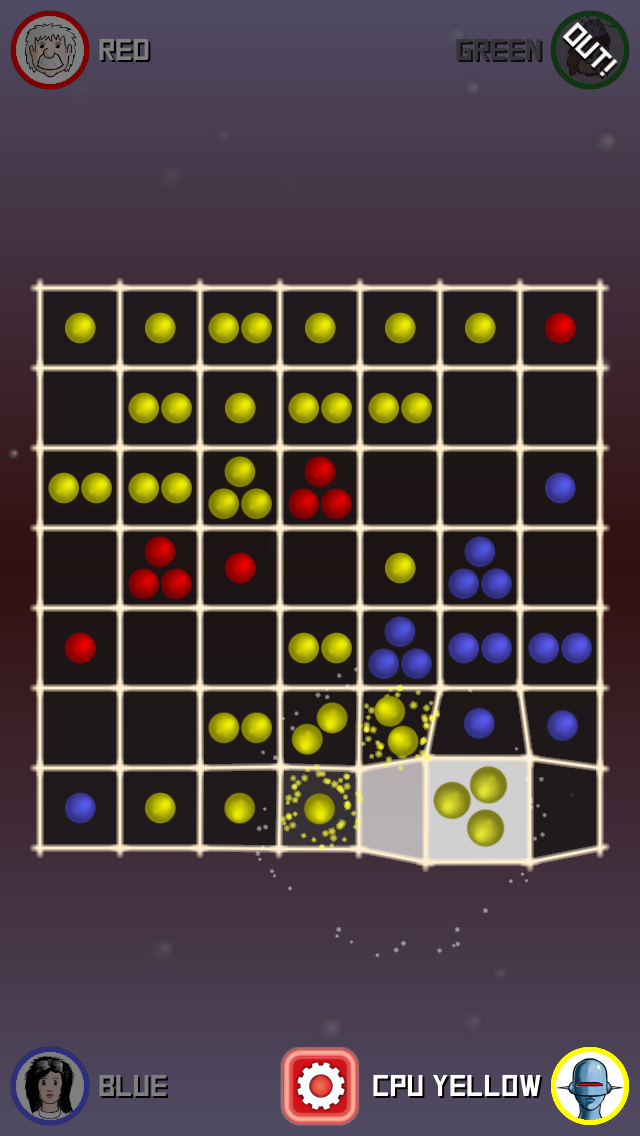 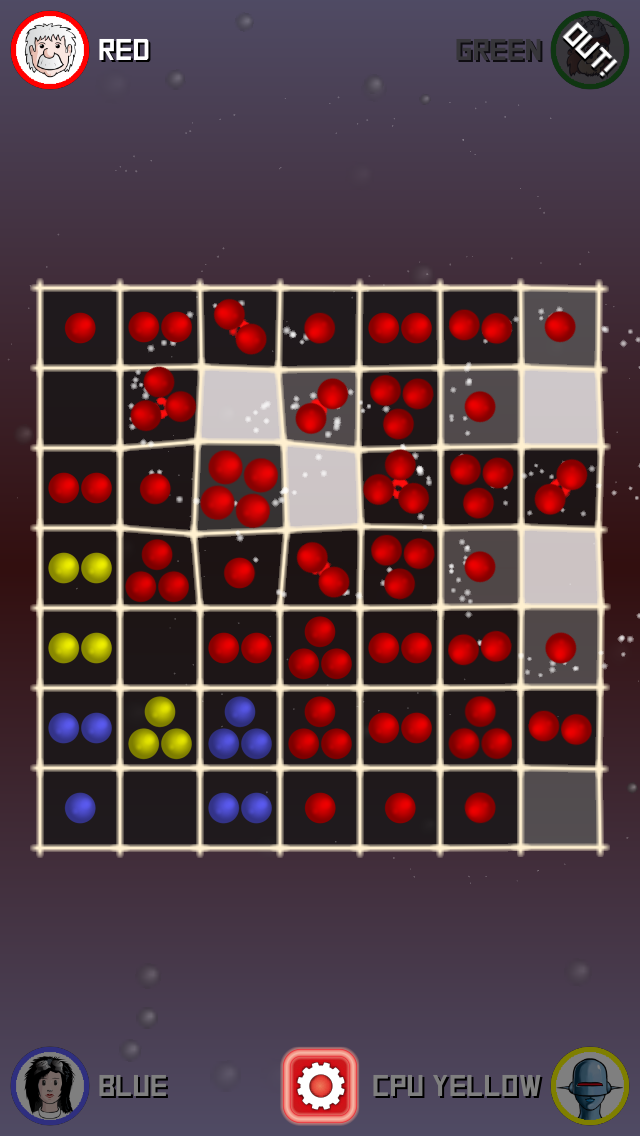 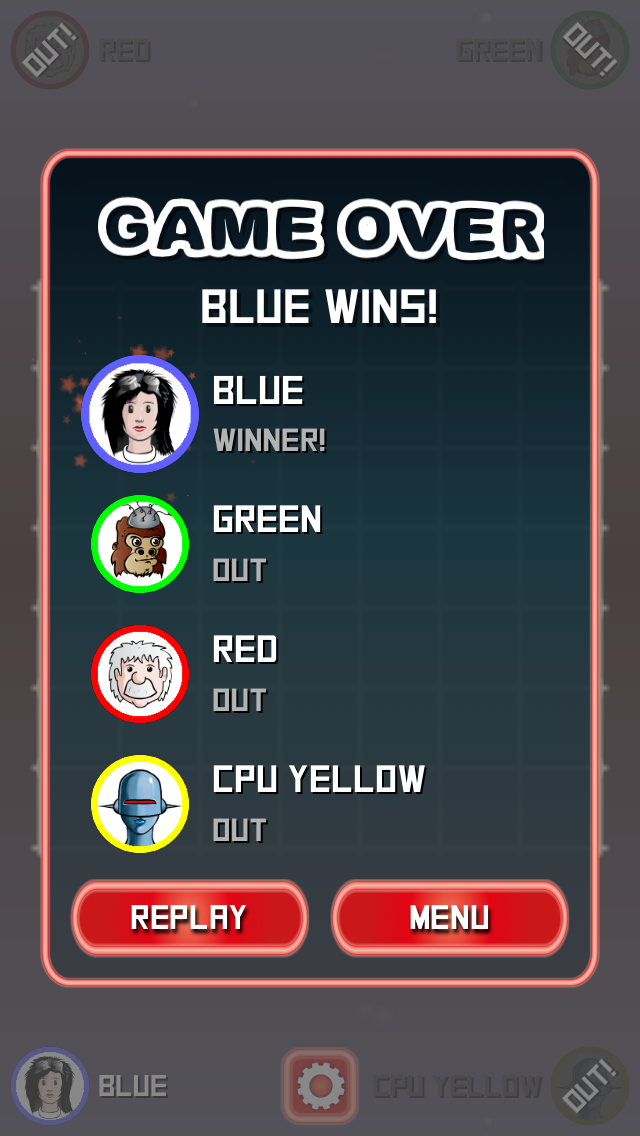 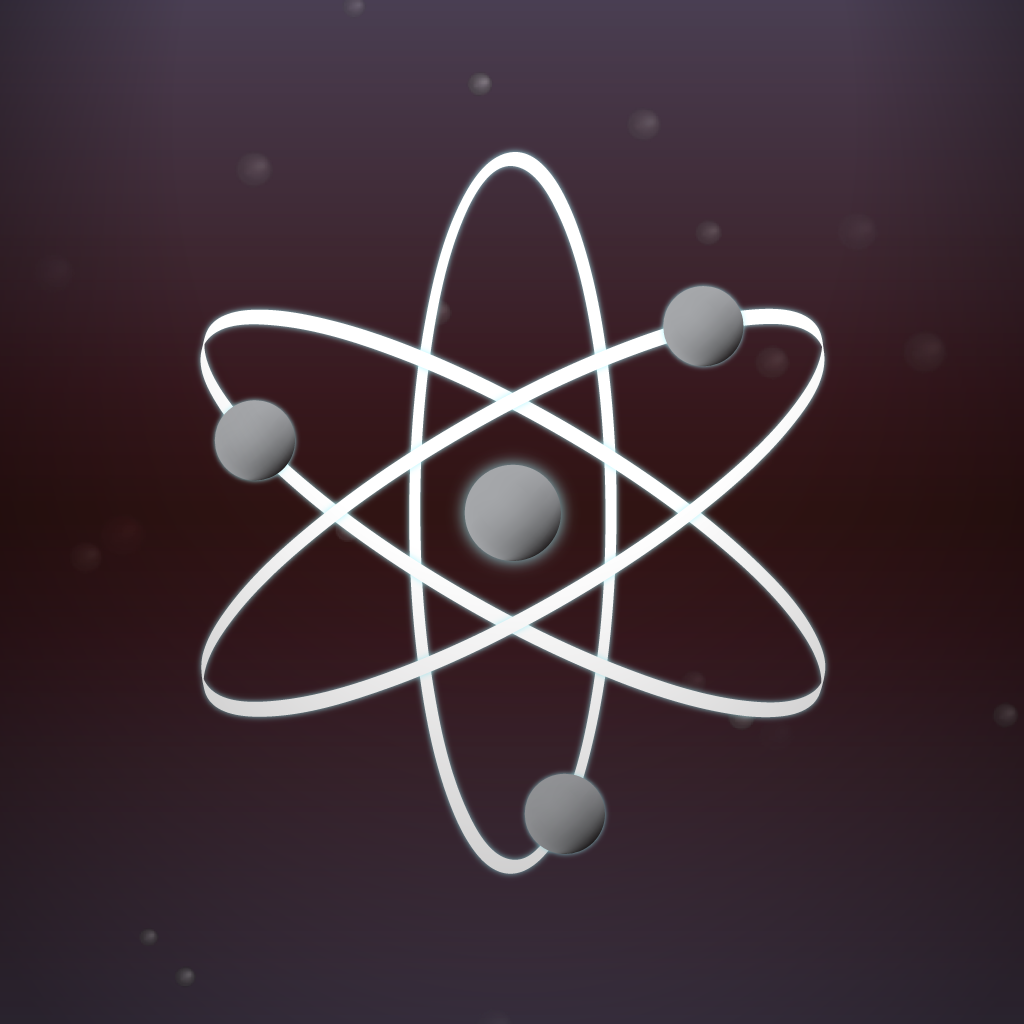 nivrig allows for the contents of Atoms to be published through video broadcasting services for any commercial or non-commercial purposes. Monetization of videos created containing assets from Atoms is legally & explicitly allowed by nivrig. This permission can be found in writing at https://www.indiedb.com/games/atoms-ng/presskit/all.

Boilerplate
A Respawned 80s Game Developer from Northern Ireland who got bored writing insurance software for other people and decided to misspend some more years in much the same way as he misspent much of his youth: making games. Except this time not in 100% Assembly Language or on 8-bit home micros. Probably...