Post tutorial RSS The Lair dissected: An overview about planning ‘Level 0’ (Part I)

Niflheim is the player’s first contact with Fulvinter. This is why we are being thorough with its development in the playable, artistic and narrative aspect.

Although it is not a finished level nor can I comment on some details, it is a good time to share our way of thinking about Fulvinter’s levels. In particular, how we plan the onboarding phase of the game.

Logic design for a piece of level 0

‘Level 0’ is officially named Niflheim, the Fulvinter’s lair. After starting the game and seeing the intro, it is the player's first contact with the gameplay. Therefore, this is a kind of tutorial level. However, we wanted to get away from the typical explanatory tutorial (‘do this by pressing that… do it or you don't pass!’), letting the player explore the area while testing the controls. 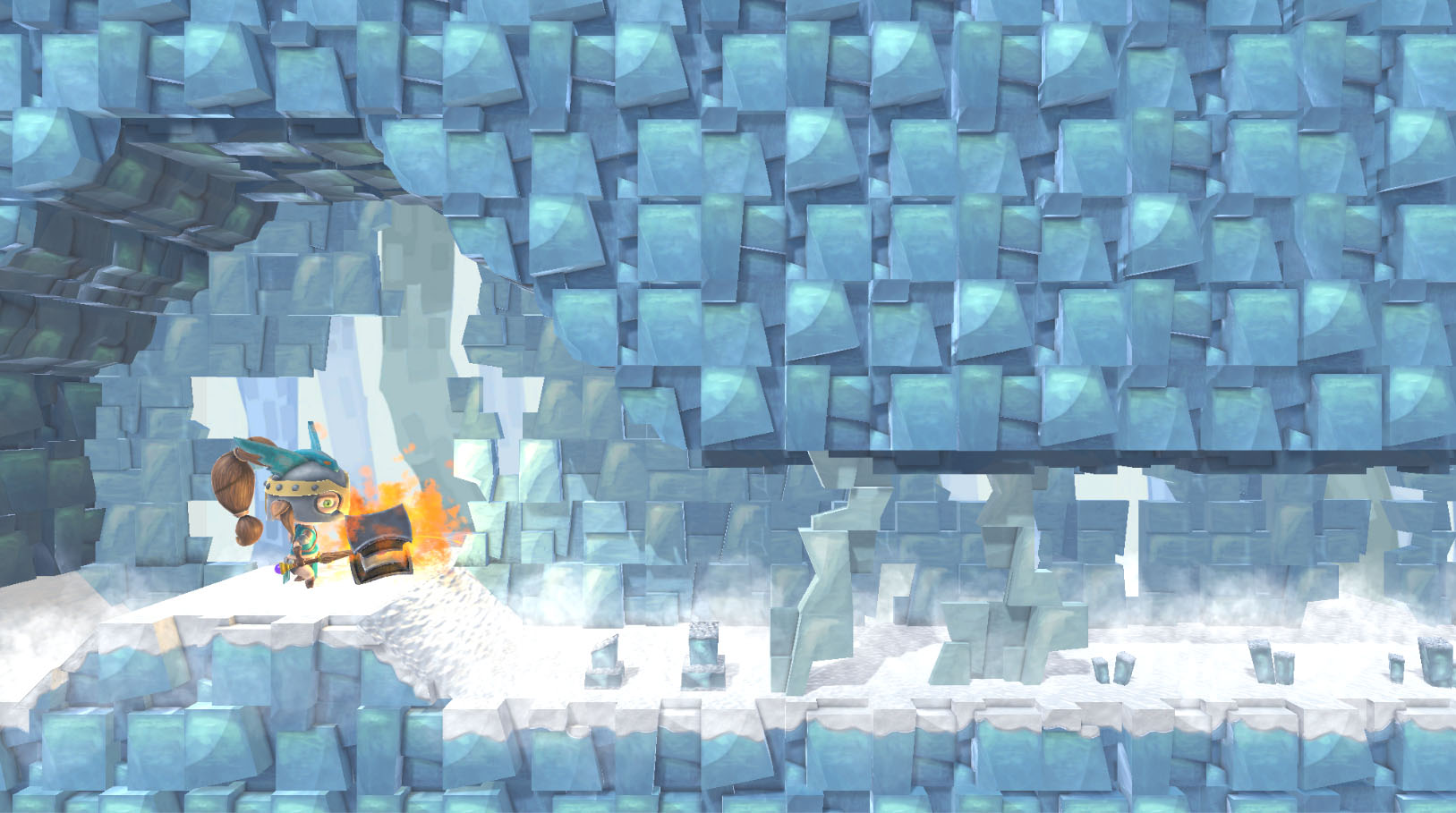 An important decision was to select which actions the player is learning at this time. For that, we decided to focus on one aspect of the game: this is a 2D platformer. Now we want the player sees Fulvinter as a typical platformer to naturally assume the most basic gameplay concepts. Jumping, bouncing and hitting are the basic actions here. Easy to understand, easy to control: a soft contact to introduce the game.

The idea is to pose game situations to use the actions that we want the player learns, without forcing their use artificially. Posing a situation with an optimal solution and several feasible: you can (quickly) reach this point by bouncing off the wall, but also by jumping from platform to platform (slowly) or by taking a detour (much more slowly). This idea, only outlined in this level, will be fundamental in the development of next levels.

From point A to B: one goal, two paths

In this general planning the narrative factor cannot be left out. Fulvinter's intro recounts without words the fall of Ysslandril under the Three Winters. It connects this with the mission in progress our hero is carrying out. The player starts on the go, with the character a few meters away from Fulvinter's lair. We want a direct game, where story takes a leading role without affecting the game rhythm. That is why we will read few texts in Fulvinter. 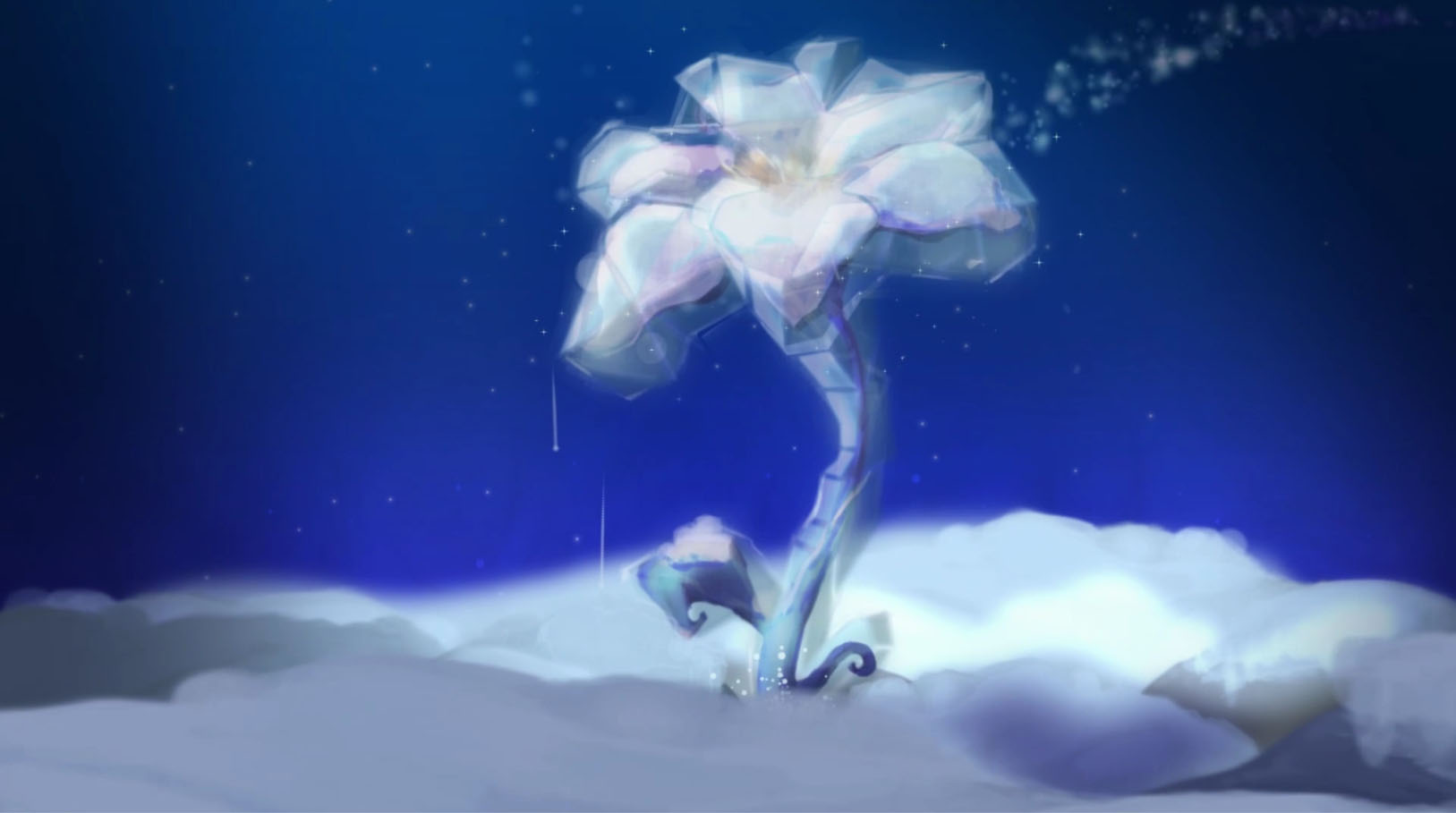 A flower being frozen

We return again to the idea of proposing (a story, in this case). The player must interpret the events on the screen, imagine their course and discover details of the world. This has to do with the other aspect of the game, which we only suggest at level 0: this is an adventure.

A fundamental help for tutorial and narrative work is the camera. We still work on this critical point of the game, mainly at the multiplayer gameplay. When you can try Fulvinter we invite you to look at how we handle the camera to achieve certain objectives: zooming in/out to demarcate areas and give clues, playing with expectations, pointing the way forward and even representing the final boss. But these and other details will be revealed in successive articles where we will dissect this Niflheim tutorial level.