Post tutorial RSS The Devil is in the detail...

or... Why you must simplify the things in order to test efficiently.

Yes, I'm sure you know that few things are so exciting and at same time so boring like TESTING:
Testing levels, testing sprites, testing algorythms, testing sounds, testing fonts, and so on...

In fact in my humble opinion, creating the game itself (and this includes testing it properly) takes only the 30% of the game development loop for a single project.
There are hundreds of other small things (or not so small) surrounding the game, and those are at least as important as the game itself. 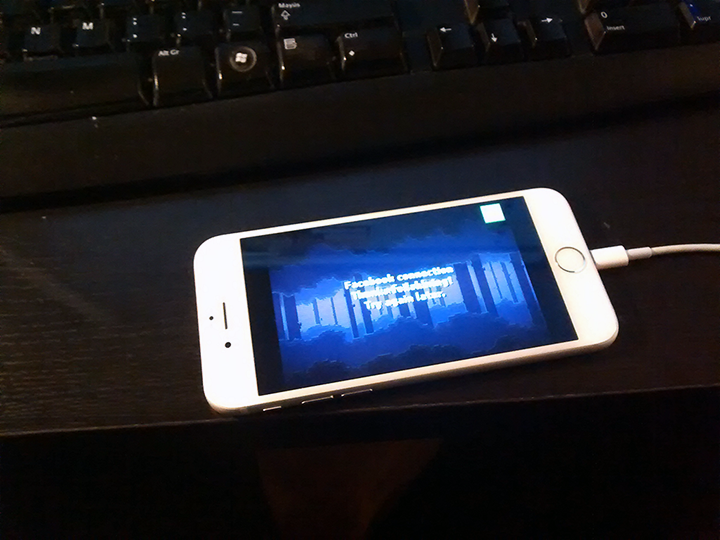 That's the reason why it's som important to test everything as much as you can. Unfortunately, as indie developers we count (quite often) with a very limited amount of resources beyond ourselves and our collegues.
So this can complicate a bit the things, therefore, keeping the things simple (one of our main "leitmotifs" here at Dodozen) is a key thing if you want to test your game with certain accuracy. 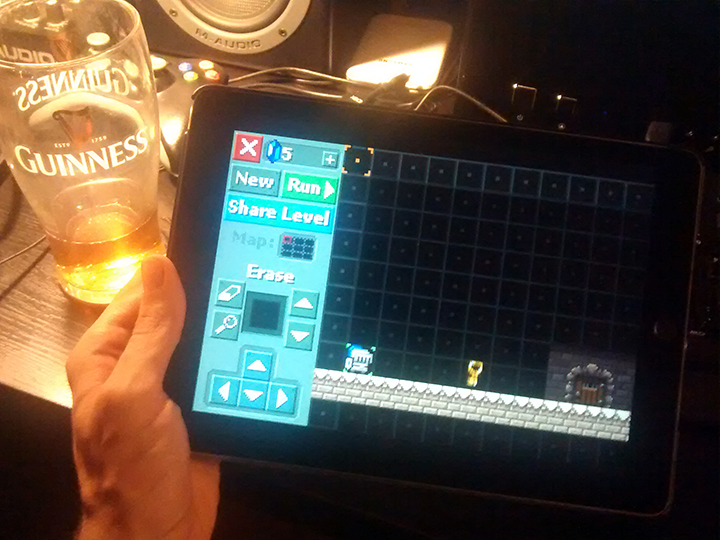 In fact, there are 5 points you must really consider if you want to make your testing effective and as much effortless as possible:

1) Compile a stable and solid BETA version.
It's important you provide a good testing version to your testers, specially if they're friends, family and volunteers.
Nothing can be as annoying as a game BETA crashing constantly.

2) Provide to the testers as much as you can.
Everything you can give them is more than welcome: devices, game versions, website to post the feedback, email accounts to send repports... 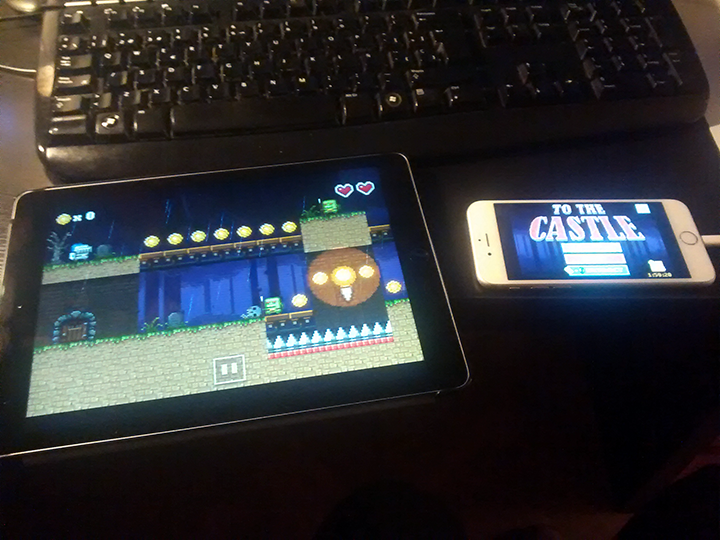 3) Create a "task list" for your testers.
Something not excesively detailed that should give you the chance to verify the usability and the "readability" of the game.
Simple (and kind of ambiguous) tasks like: Finish the level 10, collect 2 gems, save a fairy, purchase an item, send a message,... The key here is not giving hints about "how" but "what".

4) Create a more detailed "roadmap" of tasks you want to check.
Usually it's a good thing to provide this document to your testers AFTER they accomplished and feedbacked your task list.
So are already familiar with the game itself. Basically, just the opposite of the previous "taks list".

5) Bug/feedback report channel and format.
Specially if you're dealing with a good bunch of testers, it si important to stablish a common way for the to communicate their feedback and eventually the bugs they may find.

A dedicated email account, email topics always starting with "Bug report: blablabla" or a simple form where they need to fill few important mandatory details like the game version, the OS , the device, etc could be incredibly usefull in order to make the things easier. 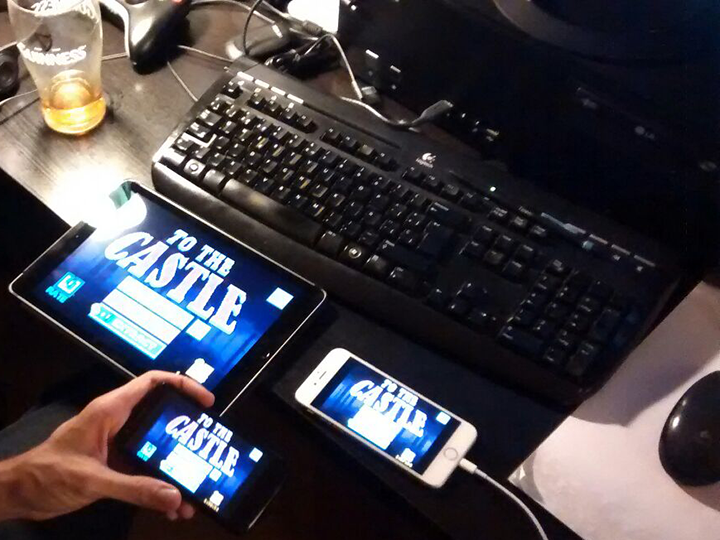 Very probably, you could add a good bunch of other good tricks to this list... However, based in our experience, we can say that these worka really like a charm.

The good point of a lot of them is that you can make them for free. There are thousands of tools available on the internet to create forms, email accounts, or to share task lists...

hope you find the article usefull.

BTW, remember to stay tunned following us on:

sorry, we still guessing but... we don't get it xD