Basically it is not a tutorial. However, I think it is a very valuable material :) I want to show you the process of creating a level from beginning to end. Enjoy!

It all started in my head. To catch the thought, I quickly drew the first sketch. Is it ugly right? Awful! However, enough for me. I knew what was going on :) 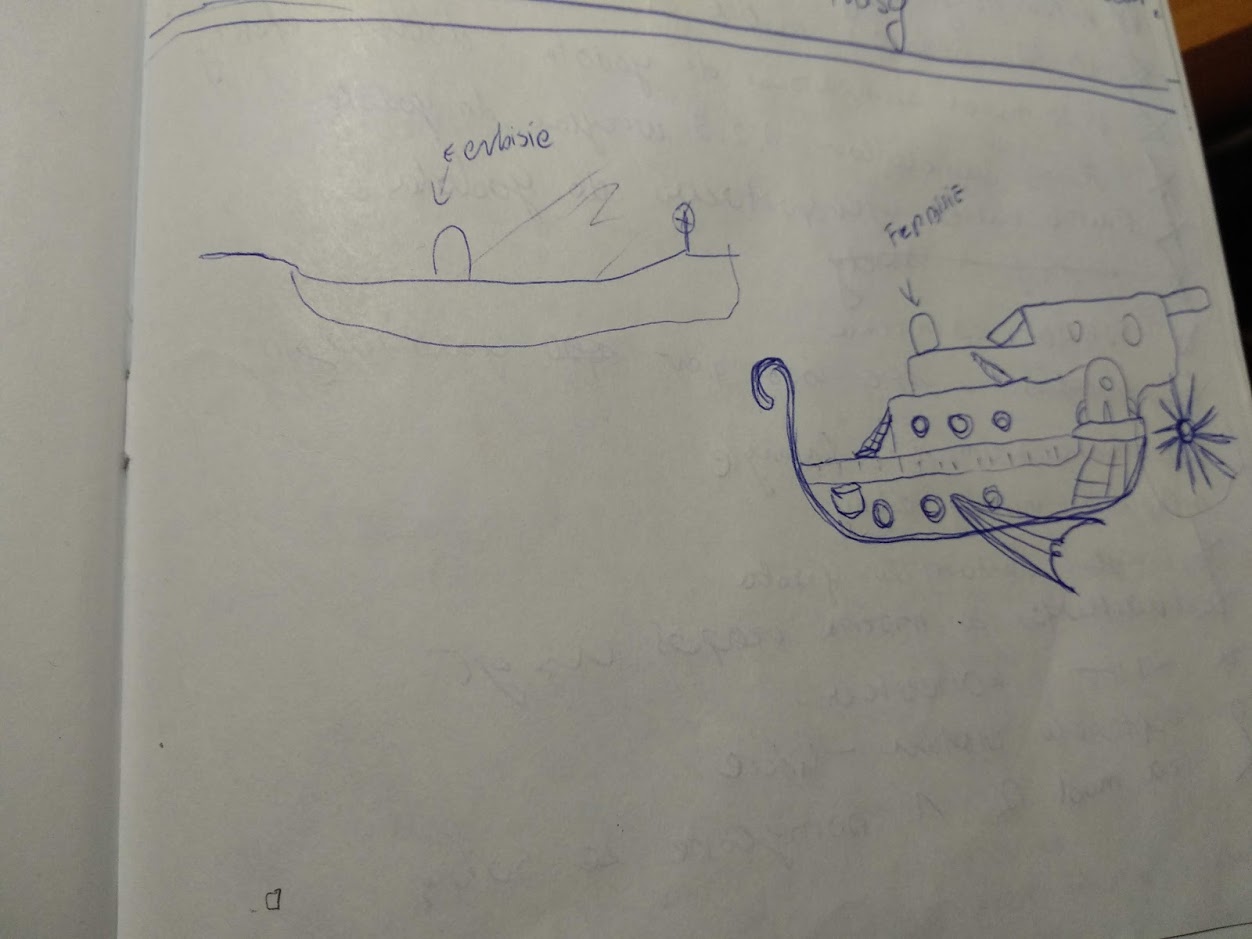 Then I created a model made of blocks. This is a very simple model. However, this is enough to test it in the game. 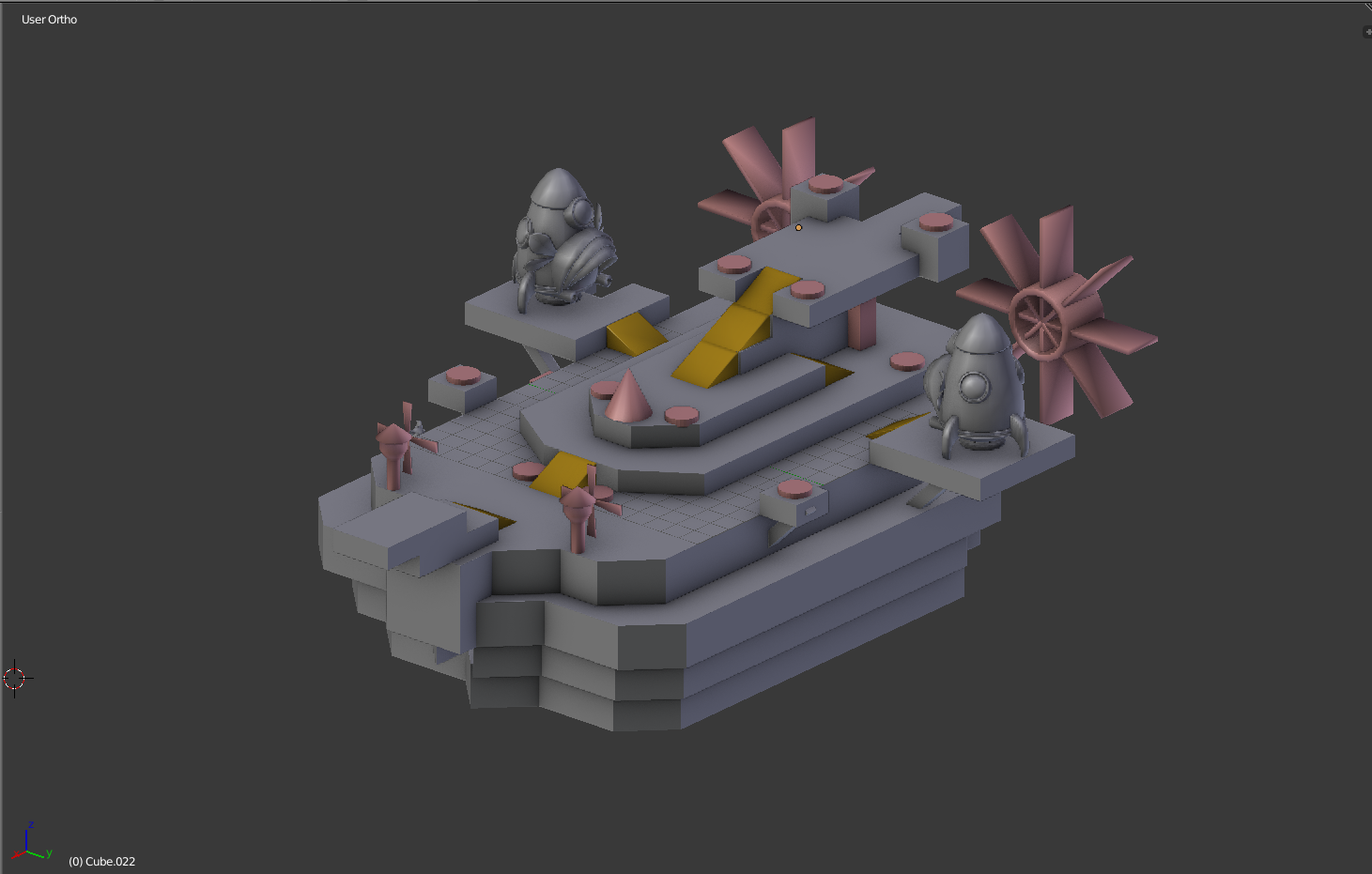 I made some corrections and started to create the final model. 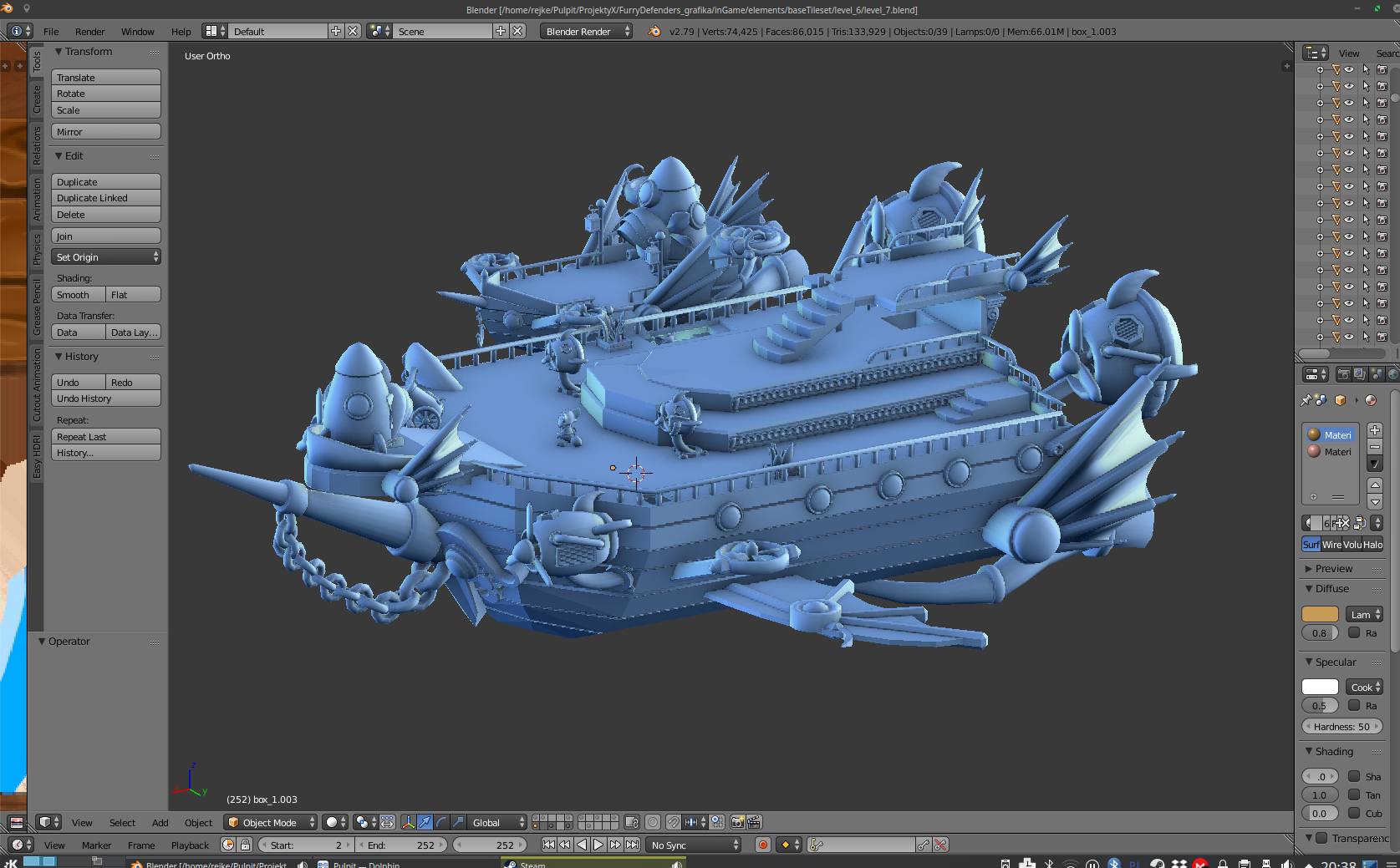 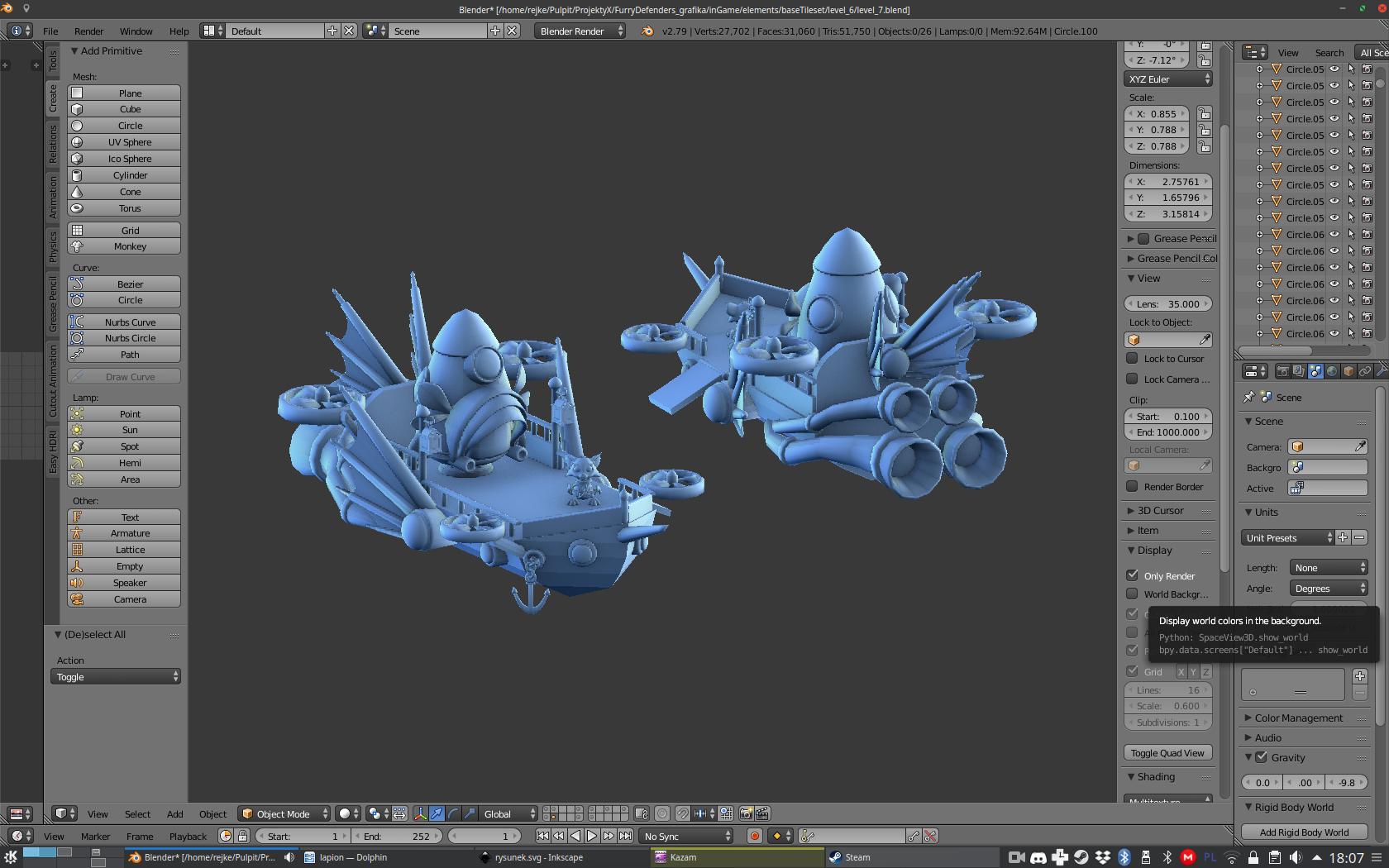 the next step is texturing! You have to figure out how to optimize the texture :) 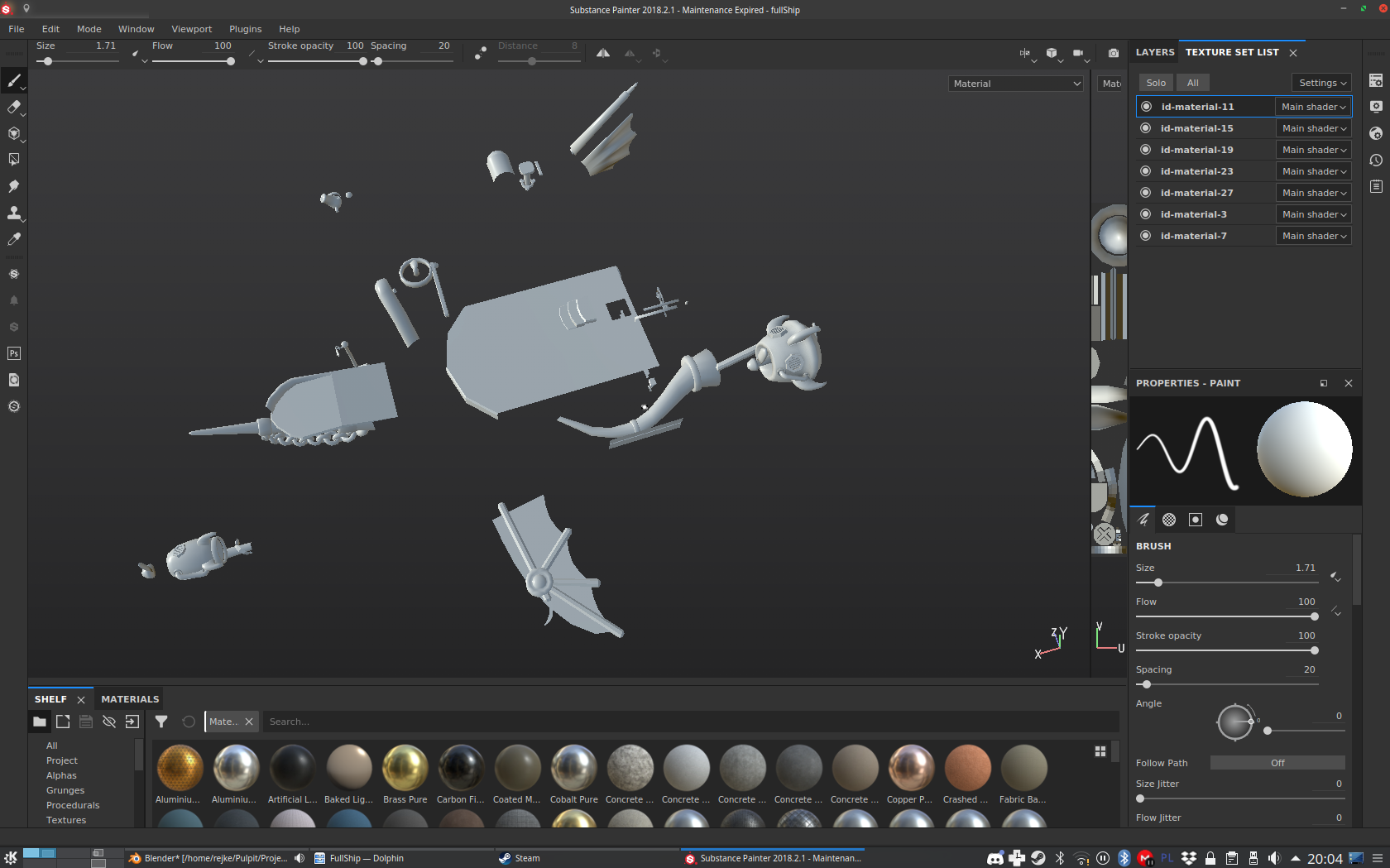 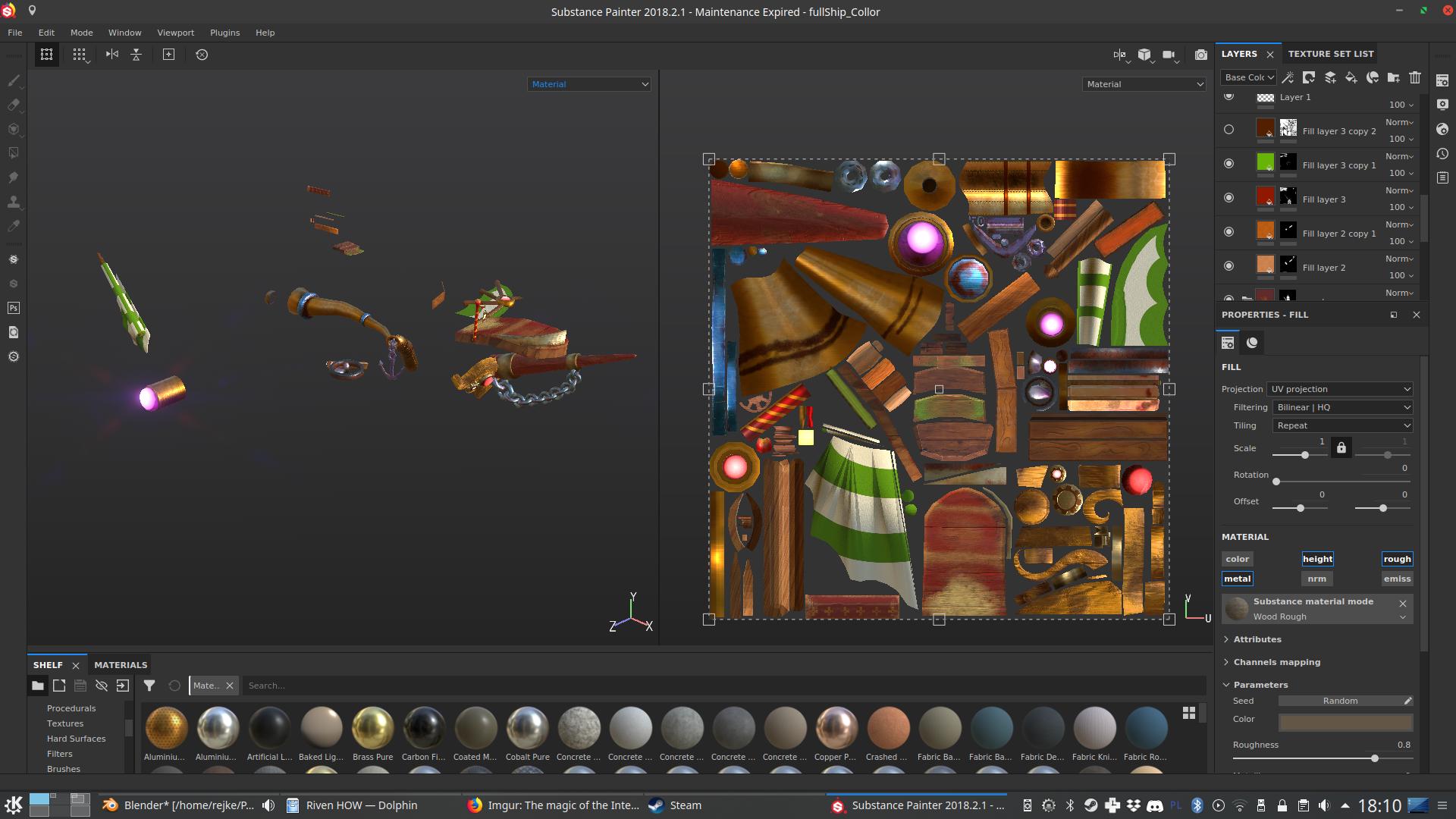 The next step is to test the materials inside the engine. It soon turned out that some improvements were needed. 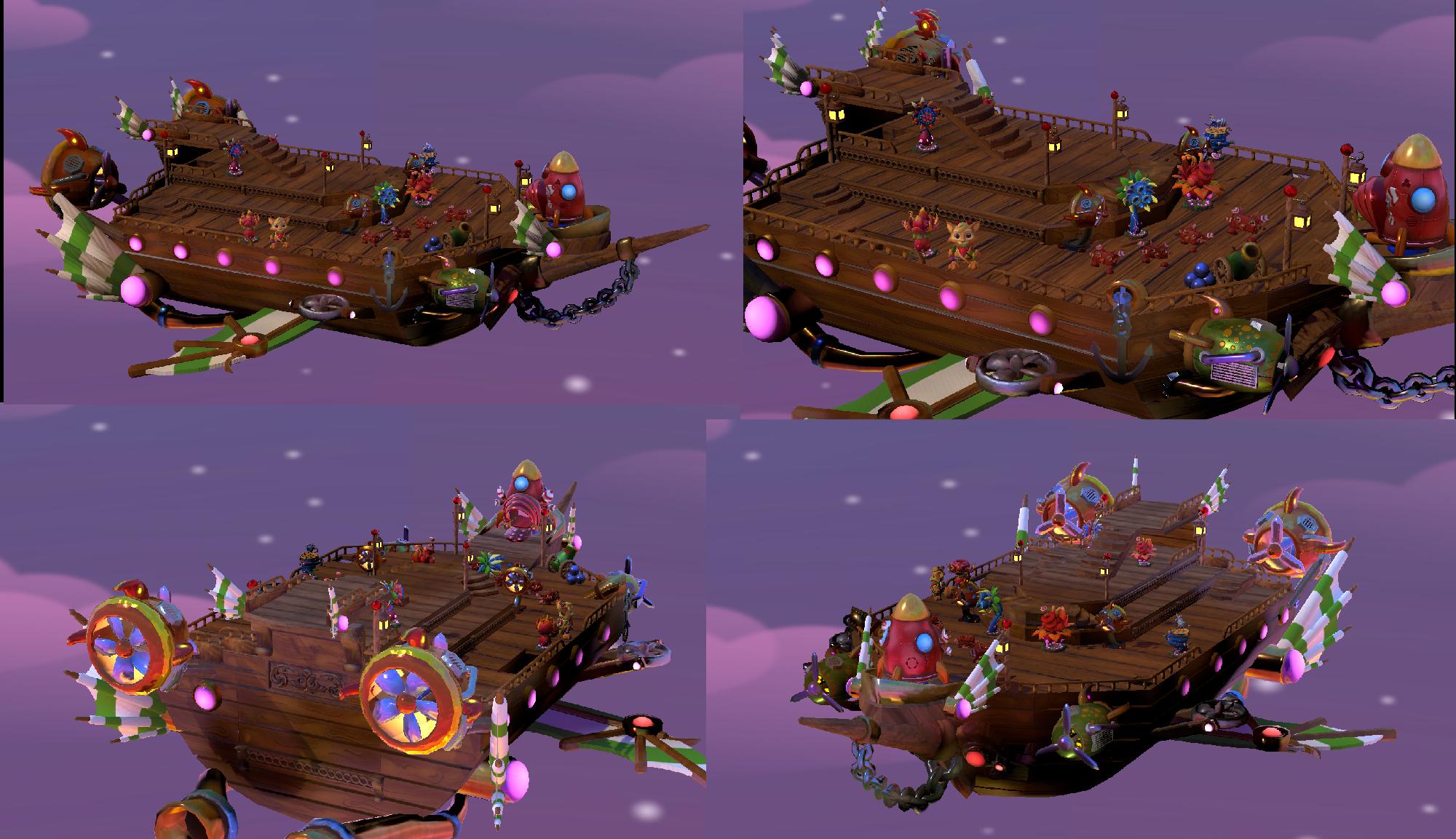 When everything looks good, it's time to make a splatmap! 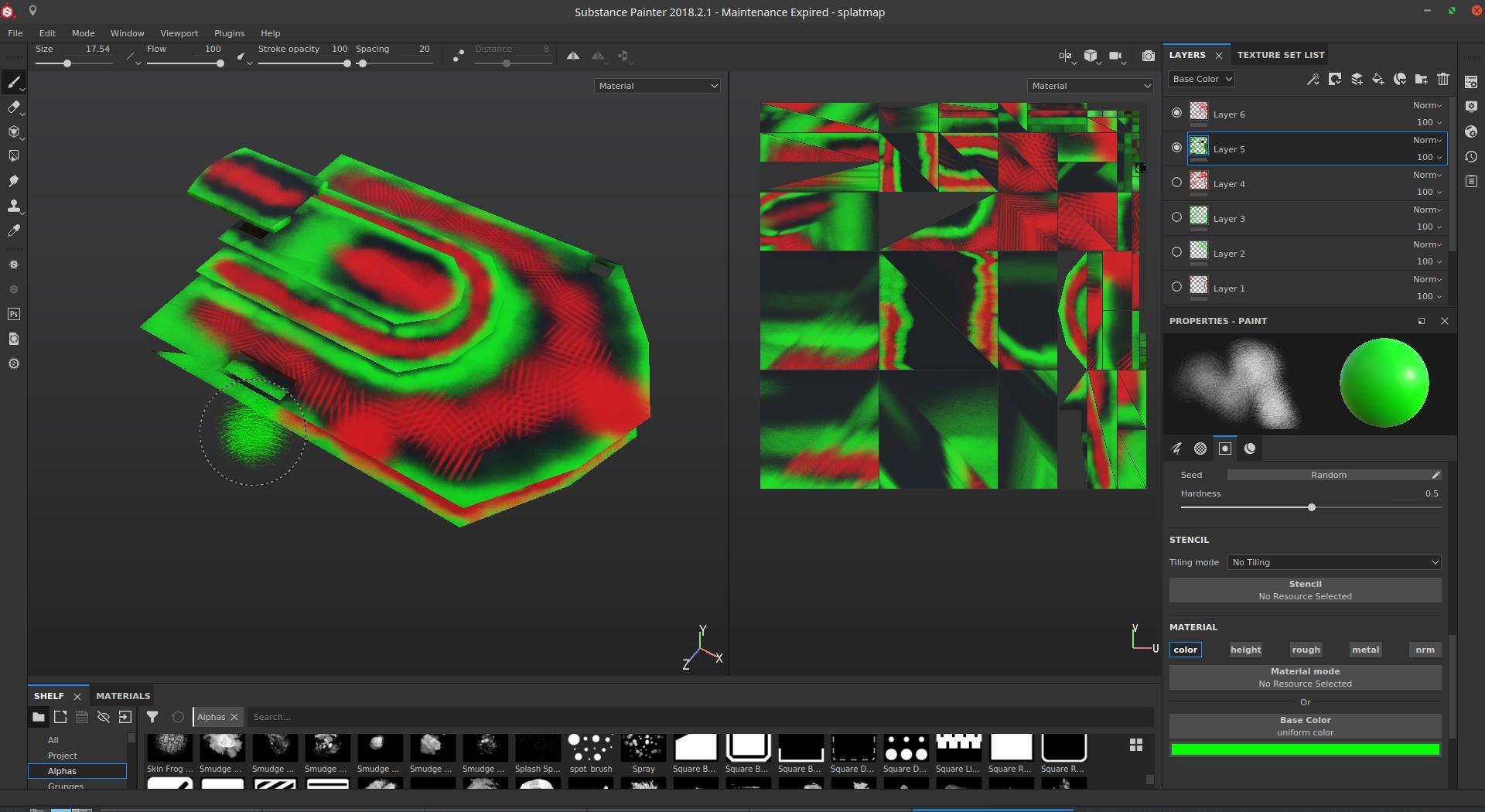 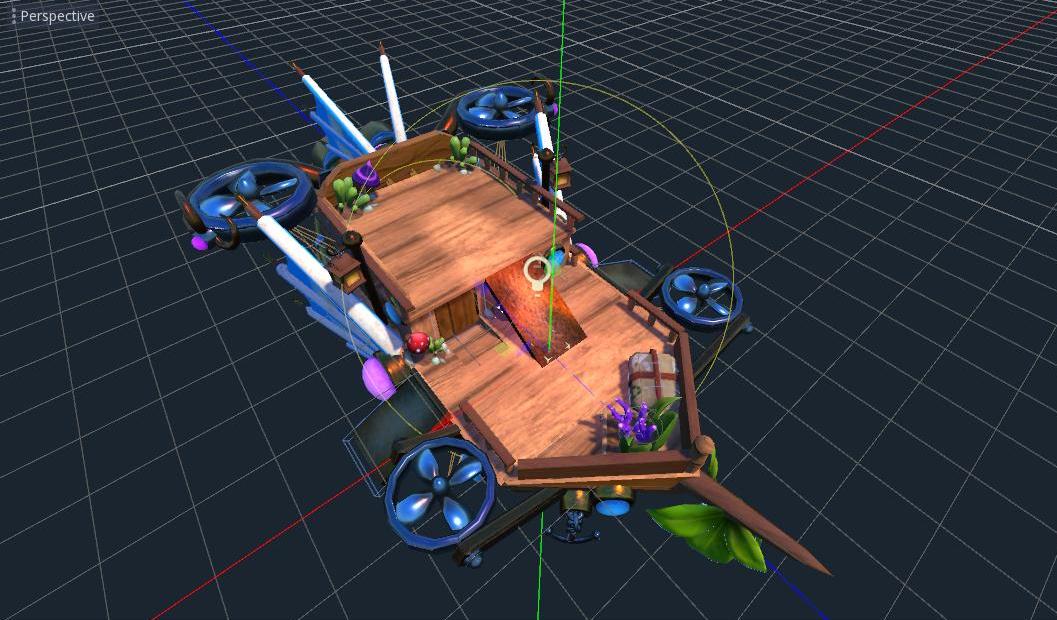 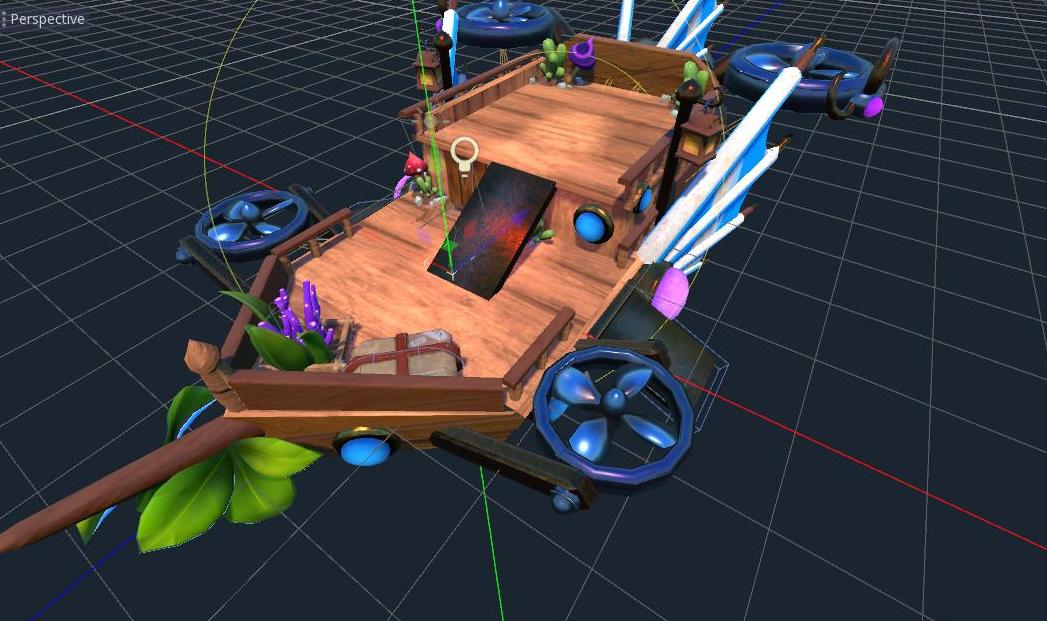 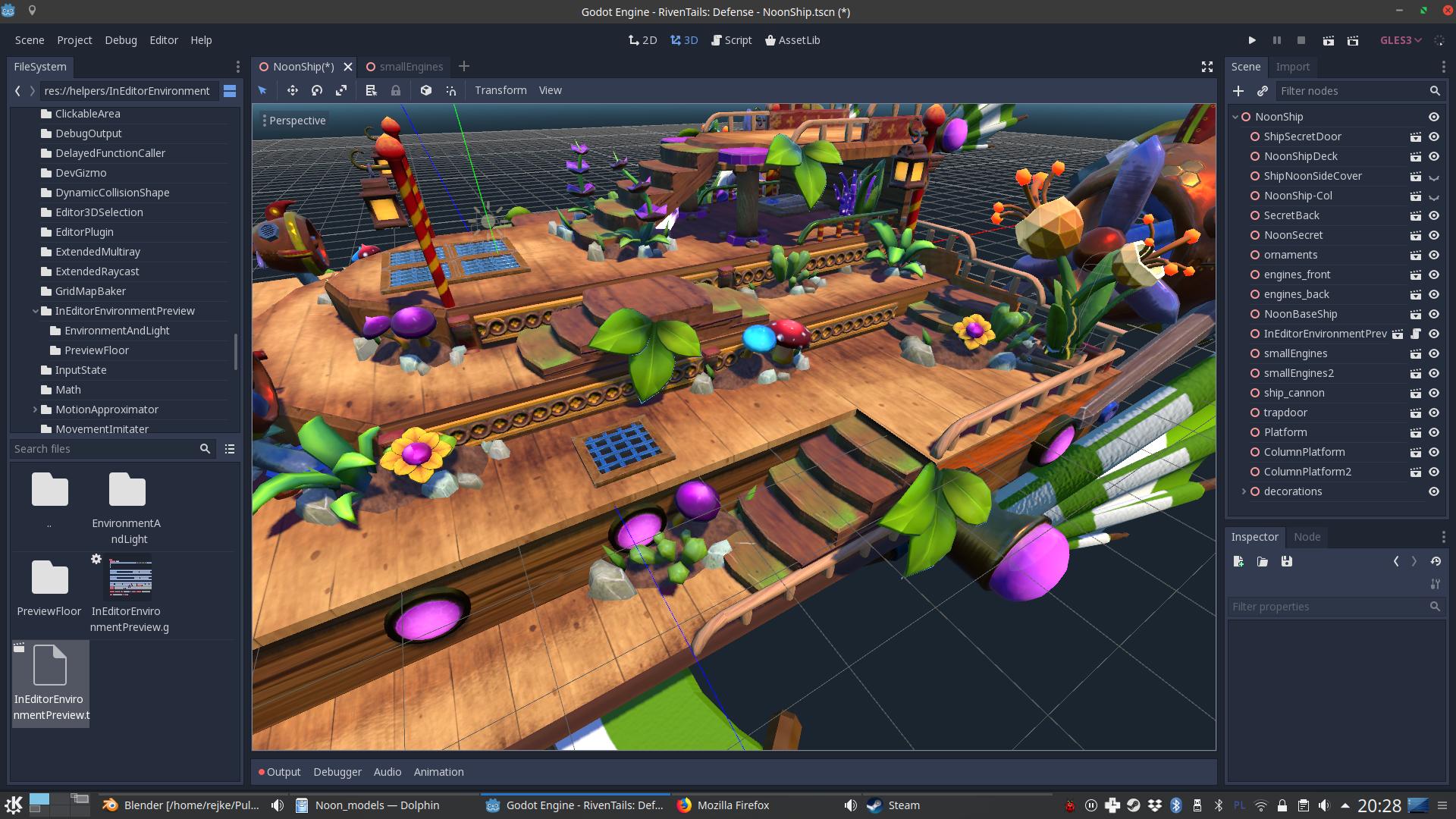 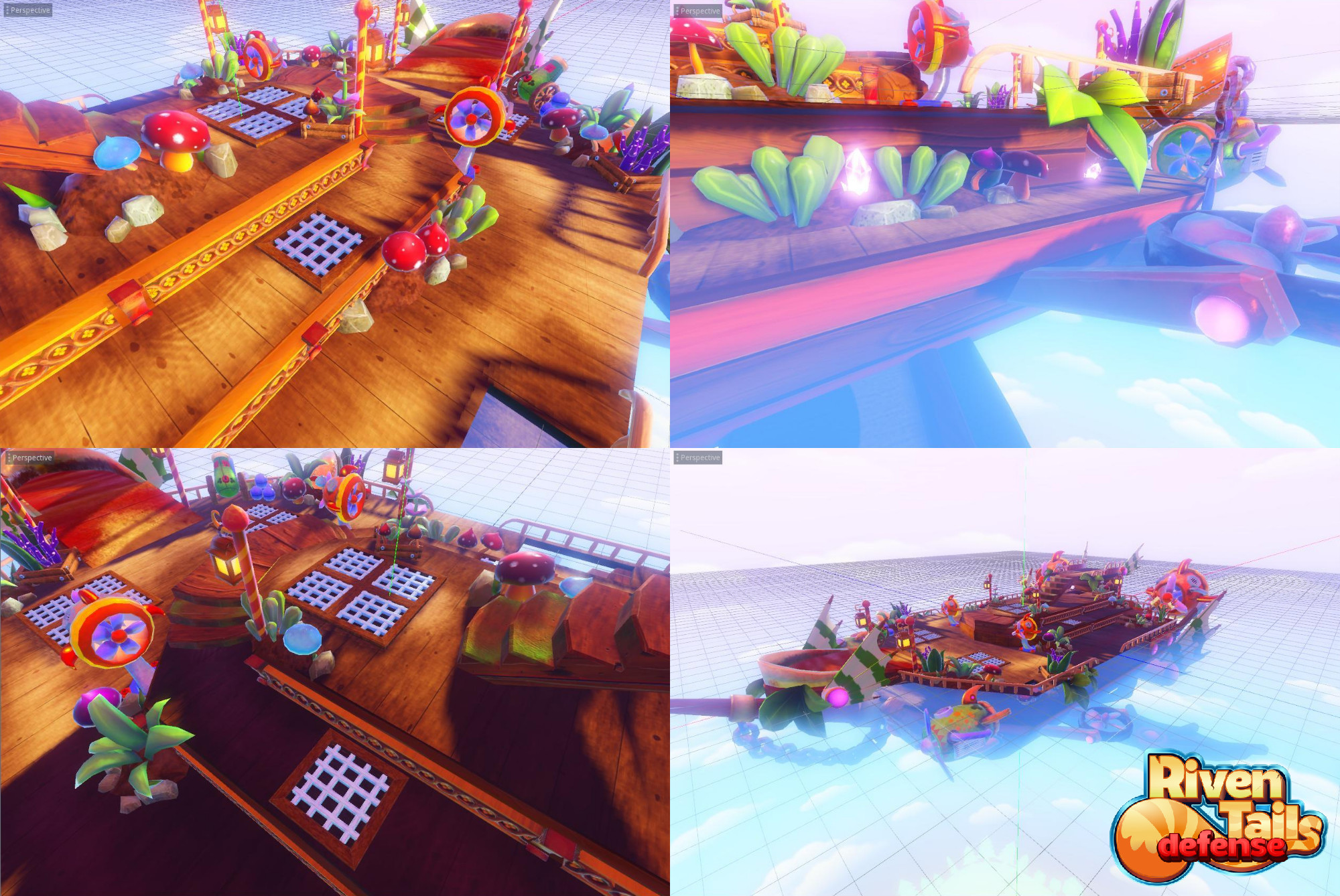 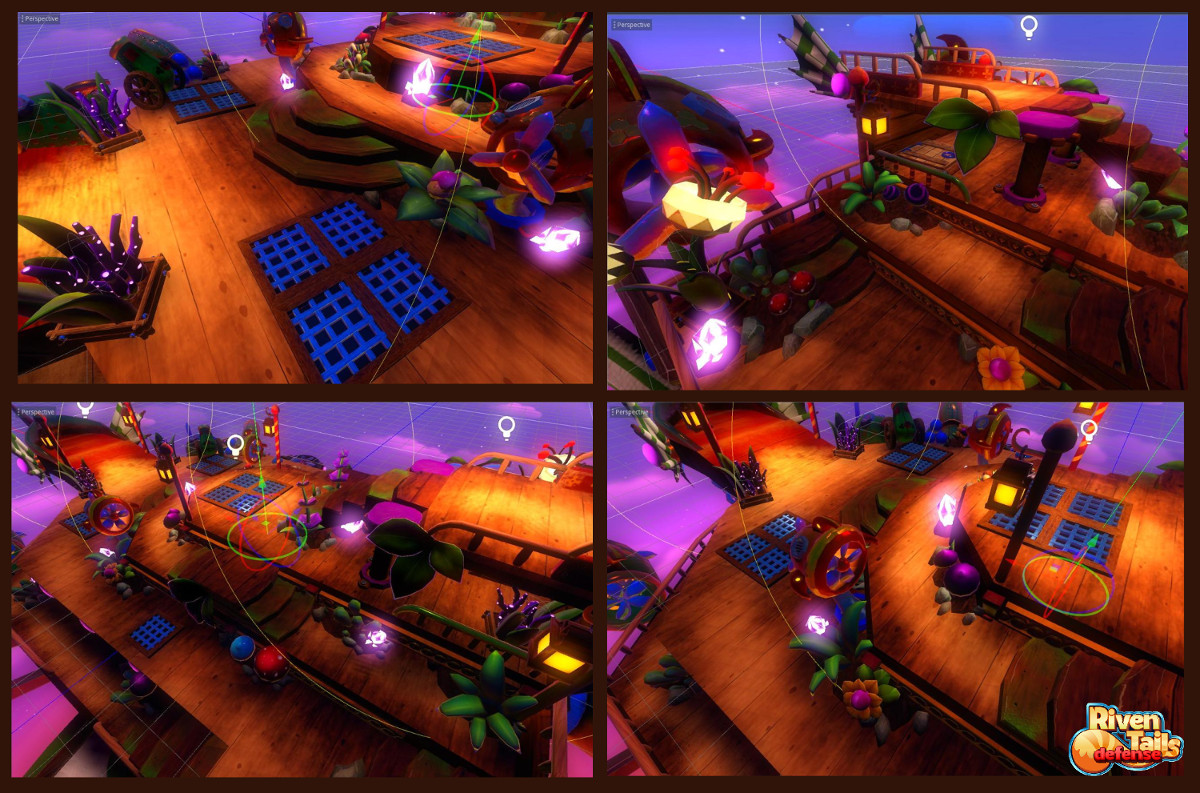 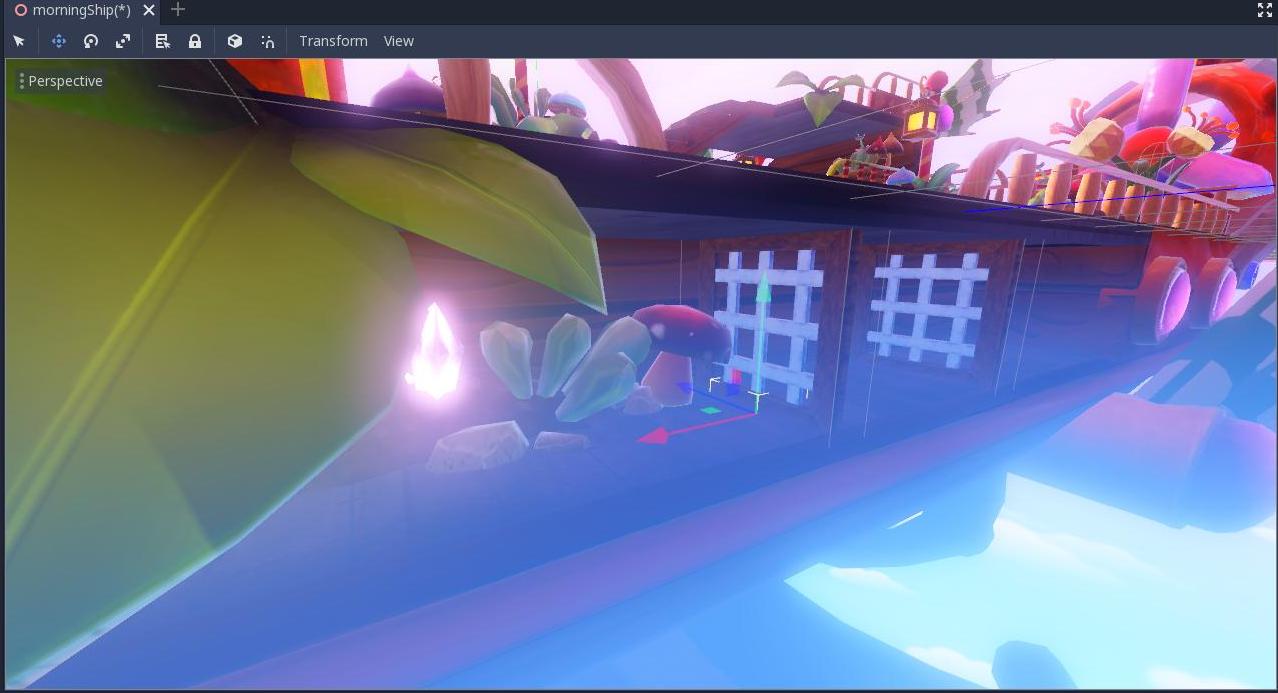 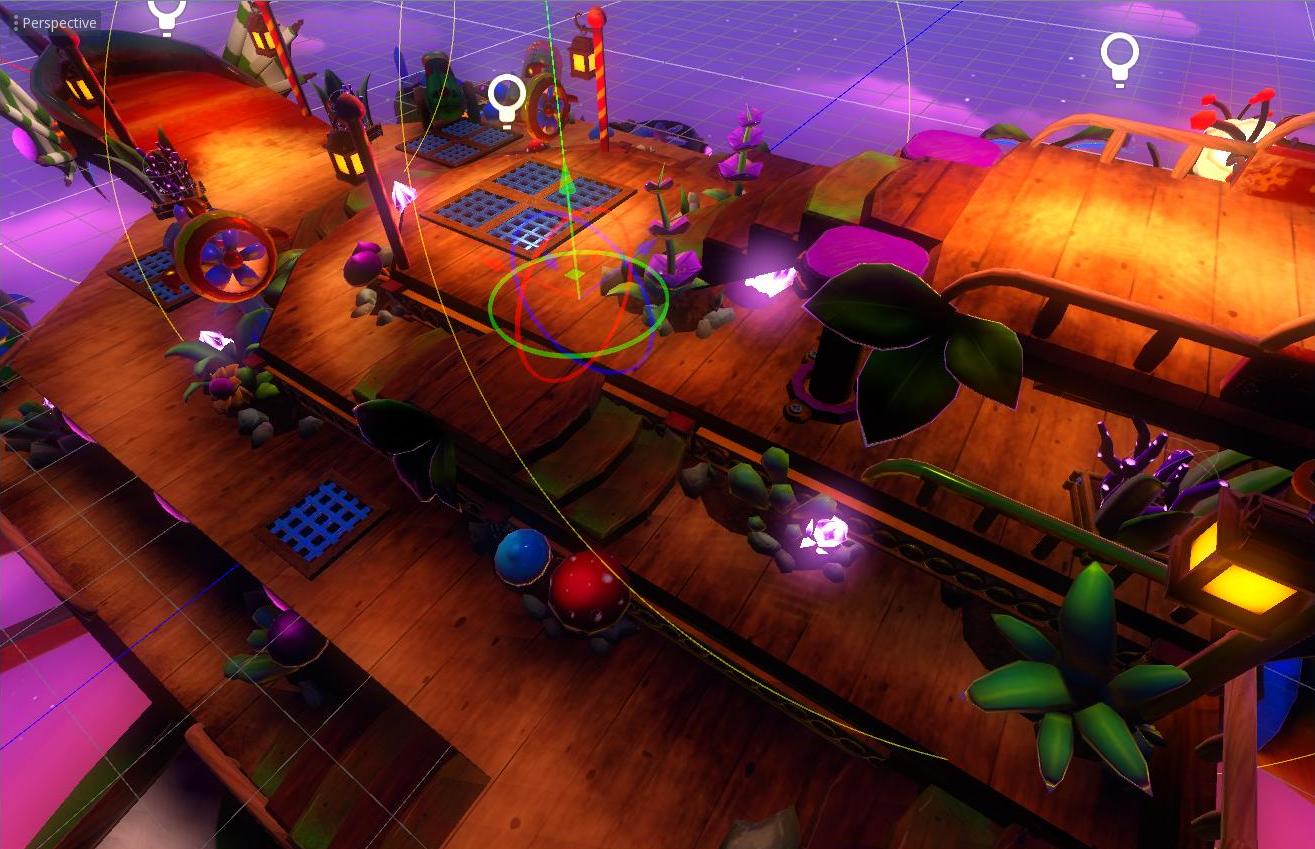 In conclusion: the whole process took me six weeks. I did everything myself. And I don't even need to draw nicely to do such things! :D

I didn't even show everything I had to do. ... this post is already long enough :) Now I'm getting ready for the next level! :)

This is fabulous work! Amazing graphics, great atmosphere, and it looks like you're one hell of a coder too, to get this done in such a short time.
Brilliant, terrific, beautiful! I'm running out of superlatives here ;-)

Being a one-man studio has its advantages since you can integrate all this at your own pace (which is _fast_) and drive it to perfection. If you did this in six weeks, I am eagerly waiting to see what you can do in the future!