Post tutorial RSS How the Hell do you Play Adrift?

Adrift is sorely lacking tutorials in-game, sorry! But don't worry you can learn how to play here.

The first time you fire up Adrift you may find yourself asking "How the hell do I even play this?" That's our fault, we haven't had the time to put tutorials into the prototype yet, sorry! Don't worry though, in this article we'll be teaching you how to play for real.

Controls
The game can be played with either a gamepad or a keyboard and mouse, so we'll go over both. 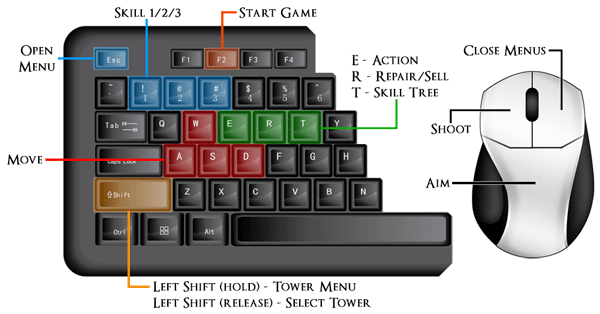 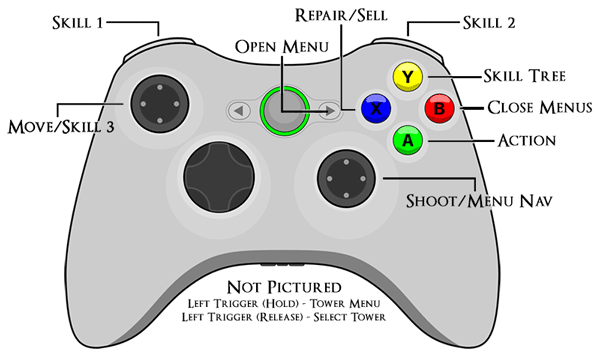 NOTE: The controller is only usable once in-game, so on the main menu and lobby you will have to use a keyboard and mouse.

Enemy spawning will start after 30 seconds to give you time to use skill points and prepare for the battle. 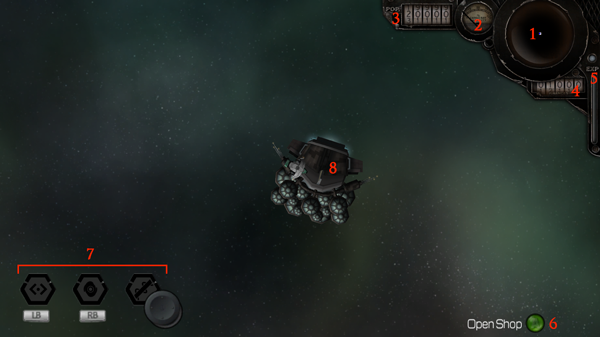 Objectives
Your main objective when playing Adrift is to protect the colony in the center. The colony has two components that you have to keep track of so that it can survive, health and population.

Health is very straightforward, if it reaches zero the colony blows up and you lose. However the colony can sustain some damage and you are able to repair it back to full health as long as you have the money for it. 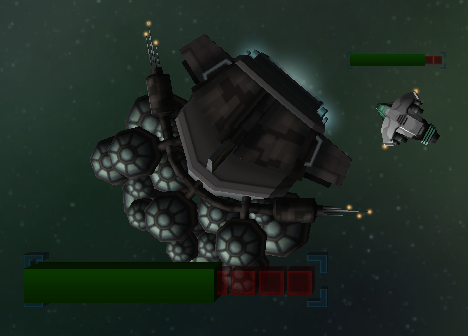 Population is a little more complicated, every time the colony takes damage, the population will go down. You can’t recover lost population, and once it reaches zero you’ll lose, so try to avoid population loss as much as possible.

Skills
Skills are powerful abilities that can greatly improve the capabilities of your ship. There is a wide range of skills available, some skills simply allow your ship to equip a second engine or armor plate, others give you the ability to vaporize entire pirate fleets in seconds. Lets go over the UI for the skill tree quickly: 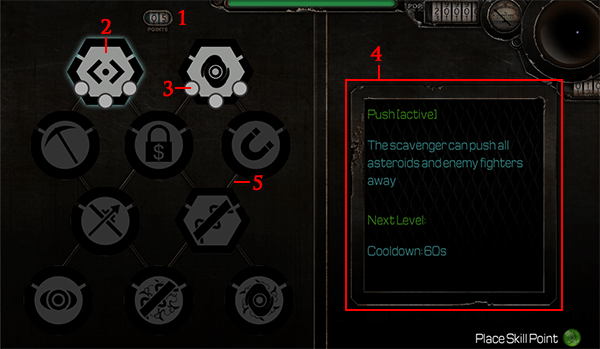 Skills work in a fairly straightforward way, when a Skill Icon is illuminated it is available to buy, should you buy that skill you will earn a level in it and a Skill Level indicator will light up. For each level you buy in a skill another Skill Level Indicator will light up and the Skill will get better, how much better can be seen in the Skill Description and Cooldown window. To unlock a skill that is locked, you must buy all the skills that are connected to it by Tier Connectors, only then will it be available to buy.

Most skills are passive, but there are a few active skills for each class, corresponding skill icons will be displayed in the bottom left corner of the screen while in-game. To activate a skill, simply press the button displayed next to it's icon in the bottom left, the icon will dim and tell you how much time is left in the cooldown until the skill is available to use again, at which point the icon will illuminated once more.

Scrap
Scrap is the main form of currency in Adrift and it is dropped by all enemies that you destroy and can be picked up by flying through it. 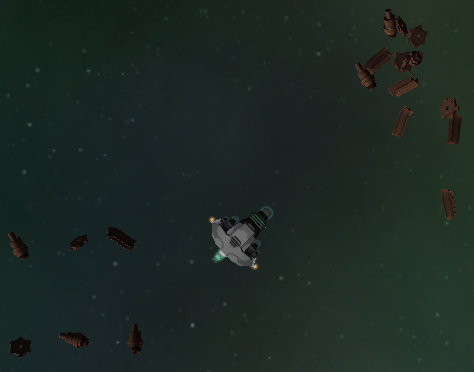 Each ship has a certain cargo capacity of scrap that it can haul before it has to return to the colony and deliver it. Every time a ship delivers scrap it is split evenly between all the players, this scrap can then be used to buy new ship parts, turrets, and to pay for repairs.

Shop
The shop is where you can buy powerful new equipment for your ship and make it an even deadlier pirate-killer. Before you can start tricking out your ship, it's probably best you learned how to use the shop. 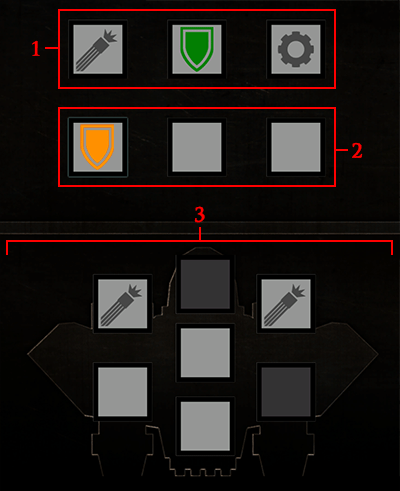 When in the shop you are able to buy and equip various equipments for your ship, to do so, simply click on whatever item you want and drag it into the appropriate slot on your ship. Equipments have different costs and stats depending on their rarity (which is shown through color like in most MMOs) which you'll be able to see on the right side of the screen when you have an item selected. Rare Equipments are picked up with scrap as you play the game, once acquired you'll be able to purchase and equip them in the shop. If you want to see your ships current loadout, simply look at the bottom of the screen.

Towers
Towers are the mainstay of your base defense, they will automatically shoot any threats that come too close to them. Each tower is upgradable and will become more deadly with each level, but you'll have to protect them or else they'll be overwhelmed and destroyed by the pirates. There are currently six types of tower in the game, below you'll find descriptions that will help you with choosing what type of tower is best for you. 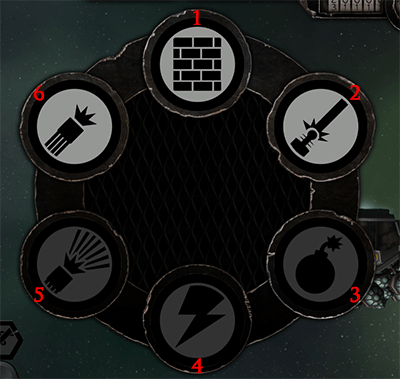 1 - Wall - Walls do exactly what you'd expect, soak up damage, these are essential for any great defense.
2 - Beam - Beams excel at destroying asteroids but lack range, and as such should be placed on the perimeters of your defense, just behind the walls.
3 - Mine - Mines are great for destroying all types of enemies, this tower will constantly construct and replenish a minefield which will destroy anything entering it.
4 - Lightning - Lighting turrets get more powerful the longer they fire. They are great at taking down large targets.
5 - Charge - Charge turrets slowly build up damage over time, releasing it all at once on an unsuspecting pirate or asteroid, this tower is great for burst damage.
6 - Basic Turret - The basic turret specializes in destroying enemy ships and fires an additional shot with each level, once you have a wall of these, you'll be hard to take out.

Towers can be built within a limited radius of the base, so make sure when you're constructing them that you are conserving space, your defense is going to be cramped unless you have a mechanic on your team. To build a turret, hold the turret menu button, select the desired turret, and release the turret menu button, now you are free to position and construct your gun!

Winning
At this time there is no winning, you survive as long as you can against an endless onslaught of pirates, asteroids, and bosses. When the base is finally destroyed the game will let you know how far you got!