Gameleon uses powerful tool we call the Polygon Editor to quickly create and define an explorable game map (in either a 2d or 2.5D paradigm) by overlaying polygons over a background map image. The tool wonderfully accomplishes this entirely in the browser. You upload a map image in the background (complete with textures and environmental objects etc.) and then immediately start clicking away, creating polygons that will define obstacles, walls, areas that can be traversed and so forth.

Once you’re online and using Gameleon, simply drag and drop the background image into the editor. It will instantly be utilized as a backdrop for your polygons, for you to draw on top. Because you can use pictures for the background instead of tiles, it gives you complete freedom to create any type of environment: an oasis, a space station, a boat, a jungle area and anything you can imagine can be used as a map. Even a picture taken with your camera or the floor plan of a house.You can zoom in and out on the map, as well as scroll it, reposition it, offset it, change it with another image and edit is as you see fit, and you can do everything on the fly with instant results. 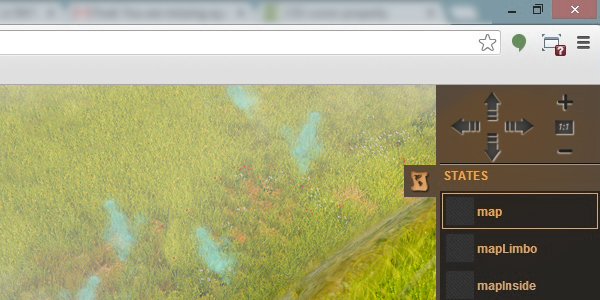 Once you’ve placed polygons or added changes, simply save the map then publish it – publishing will push your content on your realm (server) of choice, including live Gameleon realms or our open source virtual machine that you can run yourself. Once published, a map is instantly available online, and you can share it with friends or co-workers for instant feedback. You’ll be able to spawn on the live map, move around and explore what you’ve selected, and get a feel of your prototype game design instantly. 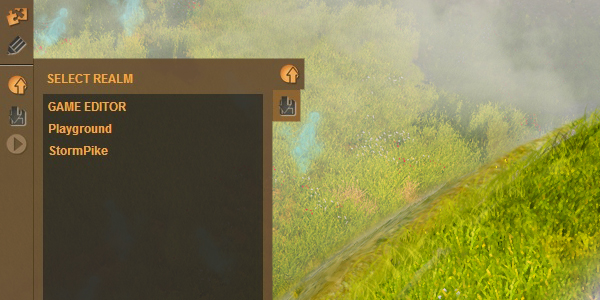 It’s all in the polygons: “Wall” polygons are considered obstacles and the game engine does not allow players or wandering NPC’s to walk through them, unlike “roads” which are completely open to exploration. Polygons can also be either inside or outside polygons, allowing you to use different background images for the map for areas that are considered indoors: for example, when you create a map that features a house in the center, you will not see past the roof as long as you’re exploring the “outside” of the building.Once inside though, the map will change to reveal the inside of the house yet obscuring the outdoors areas either completely or partially, as you require. This creates interesting “phasing” effects for your game and enriches the prototype. 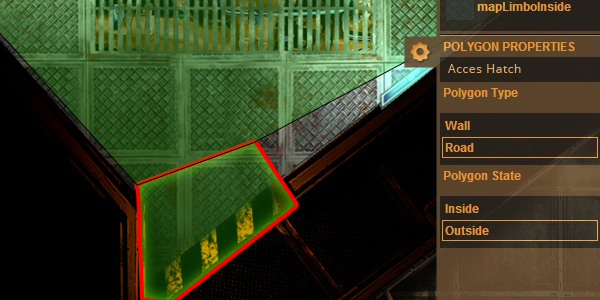 These inside/outside areas are considered “map states” by Gameleon, allowing you to add as many as you want to your map. We used this to great effect in BugTopia, our Gameleon platform demo, and one of the coolest features we used it for was the “Limbo” state, a special map that is visible only to players who have died and entered the spirit realm. Such shifts and changes are easily manageable and you can use them even to simultaneously test various map looks while in-game, without having to alternate between the editor and the game to test out new ideas. 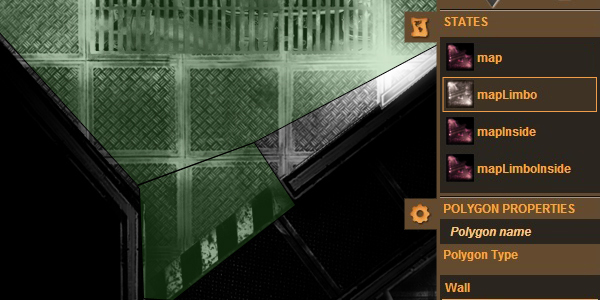 To try out the tutorial and make your own map, visit our live beta editor and play with it!
www.editor.gameleon.co