Post news RSS You must turn some good music on... before venturing forth

Crossroads Inn not only mixes sim management with RPG genre. Kraken Unleashed knows that there is no decent inn without proper, atmospheric music. That's why Crossroads Inn will be seasoned with music made on unique instruments from the epoch, and composed and produced by Marcin Przybyłowicz, the author of music in numerous games - including The Witcher 3: The Wild Hunt.

Music in Crossroads Inn is a combination of two worlds. On the one hand, classical and illustrative music with symphonic elements, which perfectly matches the history of fantasy, and on the other hand, a mixture of sounds played on instruments typical of the late European Middle Ages. All this will translate into a better immersion of players in the world of Delcrys. 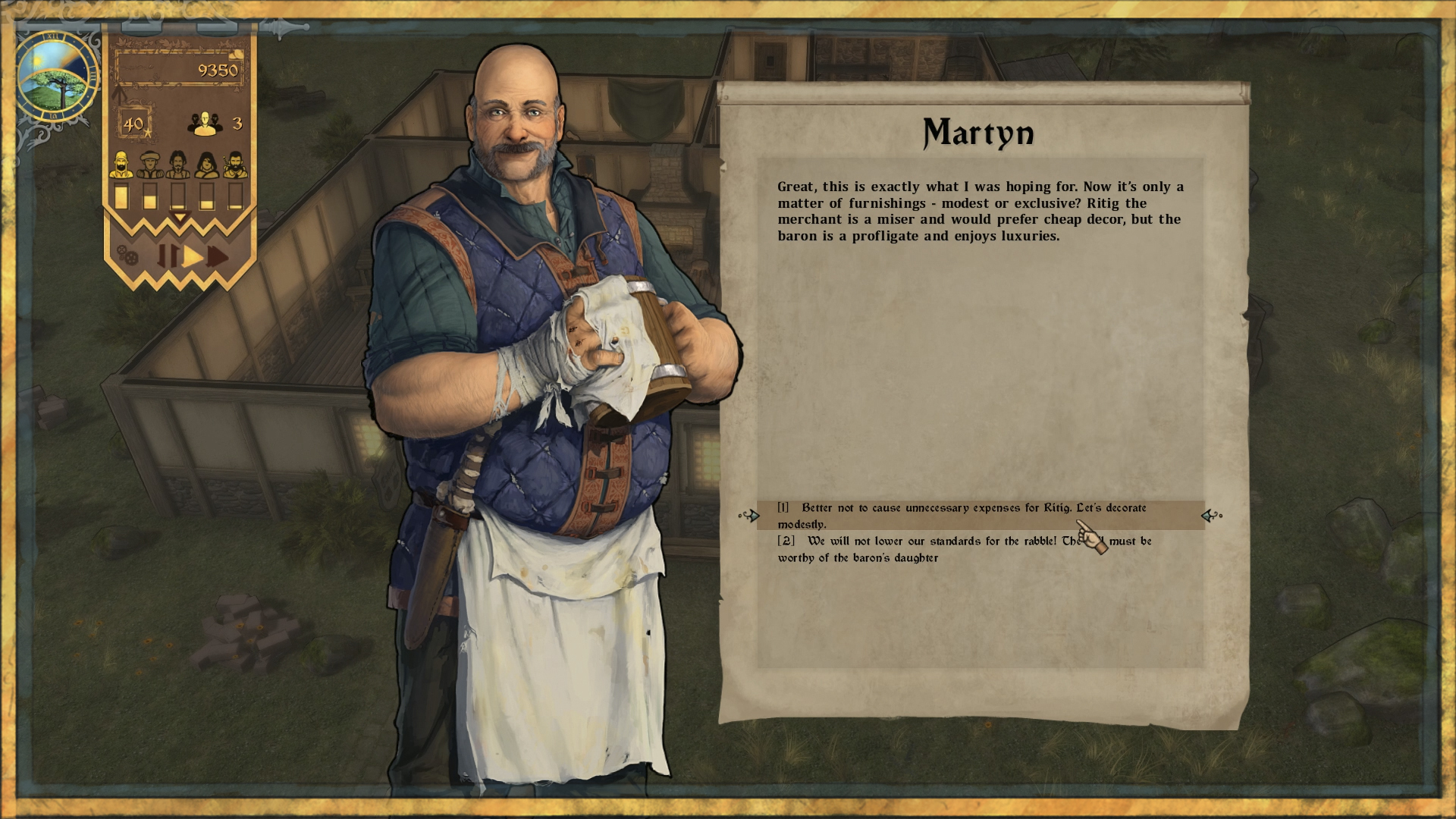 Crossroads Inn takes place in times close to the late Middle Ages or early Renaissance, so we couldn't deny ourselves the pleasure of gathering in one place a very interesting instrumentarium. Among others, fiddle, suka bilgorajska, classical lira, sarangi, or famous classical cello - these and many other original instruments will hear the attentive ear in the background while playing Crossroads Inn. Our musical arsenal is very rich, we wanted to disenchant these long forgotten instruments, so players will hear them in completely new arrangements - says Marcin Przybyłowicz, the composer of music.

The world of Delcrys is made up of three completely different kingdoms. Utermarchy, Yorevale and Sambria are inhabited by different peoples who have their own culture and customs - this is also reflected in music. An additional taste is also the emphasis on musical motifs of various social groups and castes. 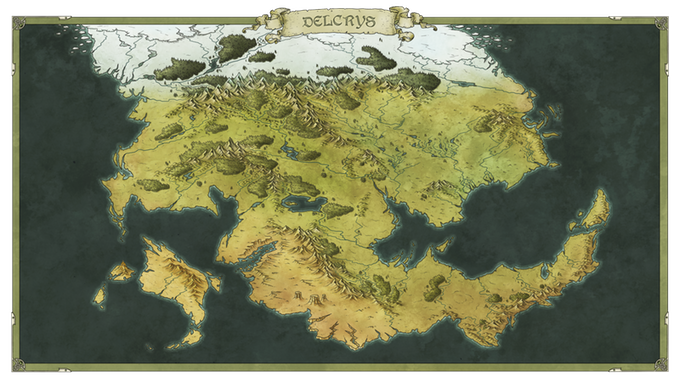 Currently there is a crowdfunding campaign Crossroads Inn on Kickstarter. The creators have already collected nearly 50% of the expected goal. One of the goals of the action is to further expand the music layer with new songs. All this in order to maximize immersion and enjoyment of the game. After all, every player knows that the soundtrack is an indispensable element of a successful production. There are only 23 days left until the end of the action. 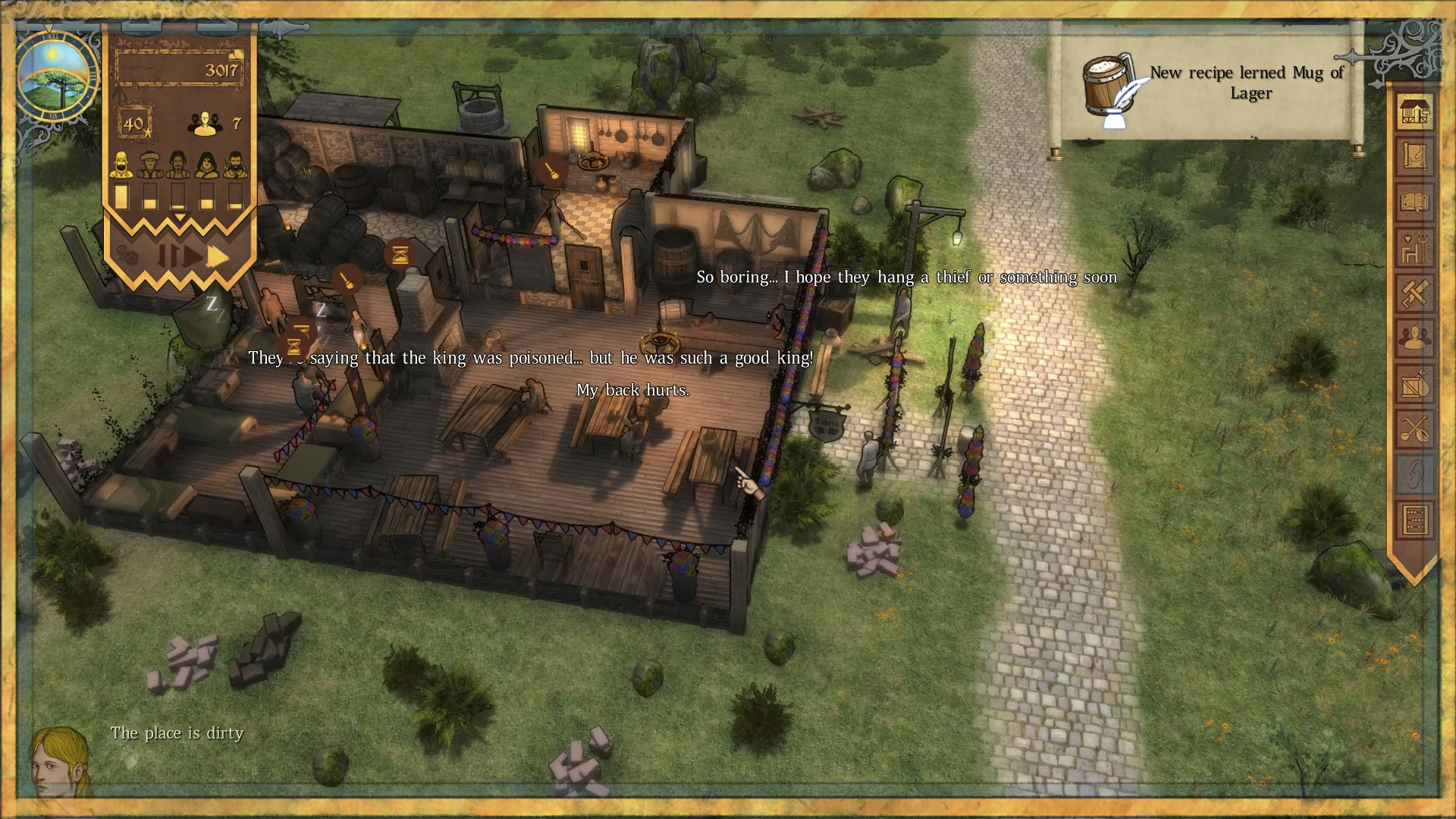 If you haven't backed us yet, here is the link: Kickstarter.com