Steam Greenlight announcement, plus a reminder about the approaching Kickstarter campaign.

We're happy to announce that XYDONIA has finally arrived on Steam Greenlight!
Feel free to shoot us an upvote if you're a fan of the game! 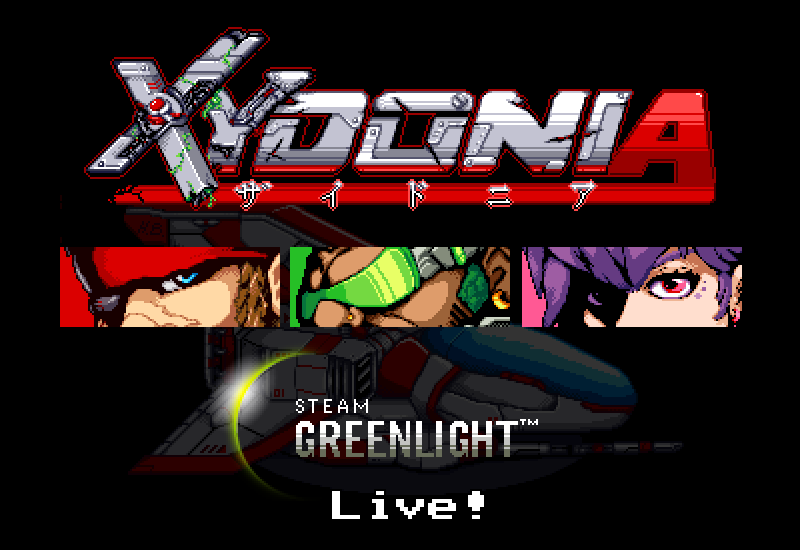 We also remind you that XYDONIA's Kickstarter campaign is going live on June 27th!

To help us reach as many people as possible and make XYDONIA a reality, we also set up a ‪‎Thunderclap‬ page!
You just have to follow THIS LINK and choose how you want to support the game (Facebook/Twitter/tumblr, or all of them!), then, when the Kickstarter launches, you'll automatically share our campaign through your social feed. Simple as that!