These five NVIDIA systems should handle the stress of VR gaming.

NVIDIA's GPU Technology Conference (GTC) saw a number of announcements, one of which was a partnership with PC system builder Xotic. The partnership sees NVIDIA's high-end GPUs being used in five of Xotic's new PC builds that are being certified as VR-ready.

The systems contain mostly identical components, with major changes including the case and cooling configuration. But the grunt behind the builds includes: 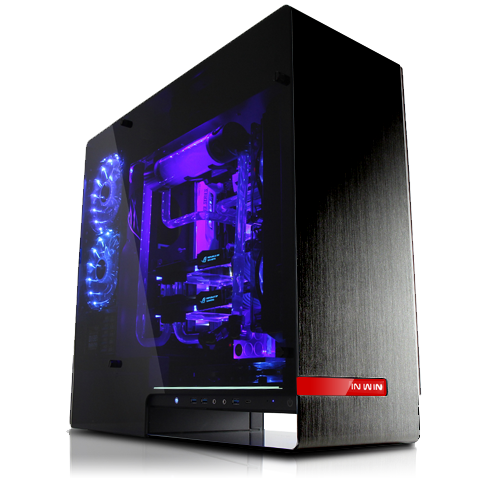 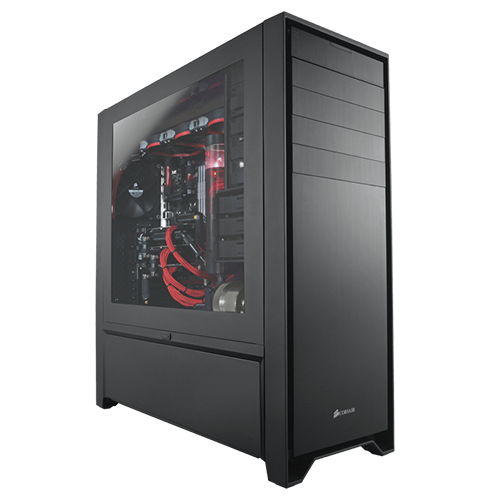 Both Oculus and HTC are offering Rift-ready and Vive-ready system builds respectively, with the former bundling the Rift itself at a great price, and the latter only offering the systems themselves, but looking to create a headset bundle later down the line. 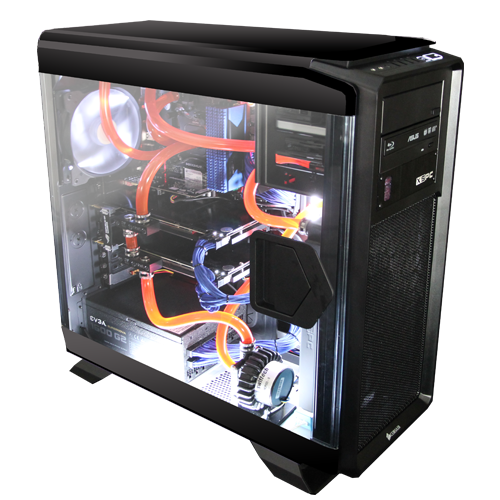