Cargo Lander is almost complete! All levels are finished, more content added, and we'll add a few more new additions till the release.

Last update we talked about bringing enemy turrets and the first enemy, Boomer, but since then we have completed all the levels, added 3 different turrets, and added not one, but 8 new Boomer type enemies with different menacing attacks, all there to make your space journey much less enjoyable and much more dangerous!

All that is left is polishing, and adding new content. Here's a few screenshots of some of the new levels in the game. 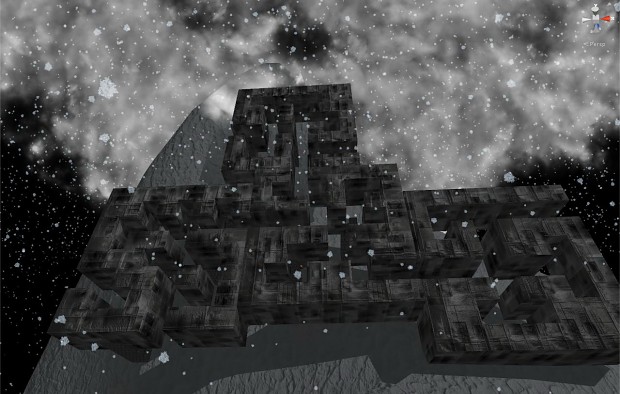 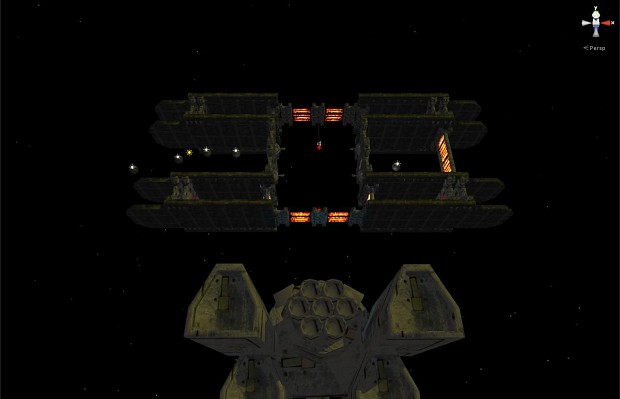 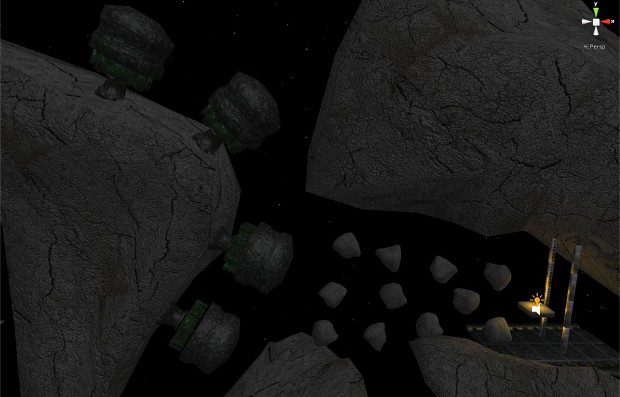 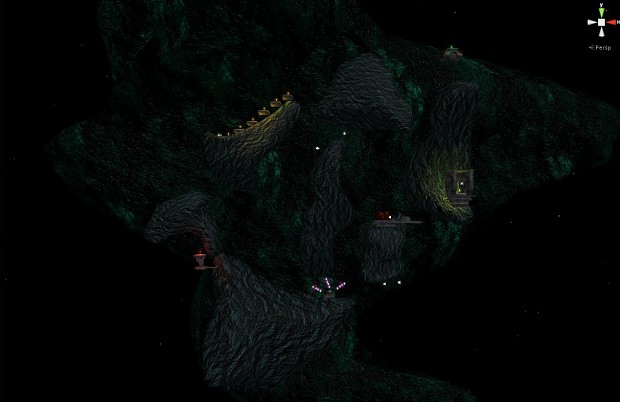 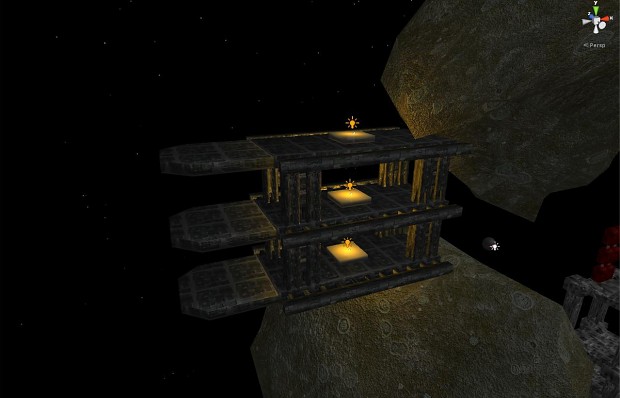 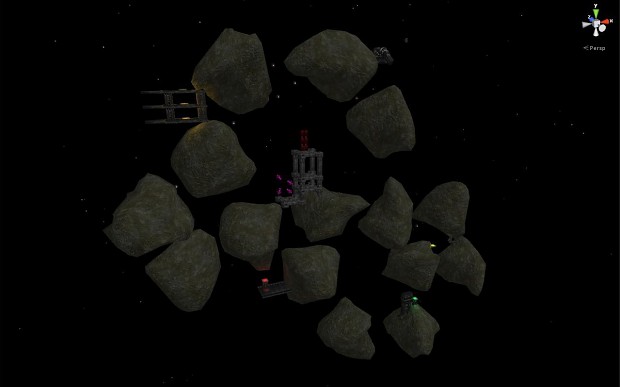 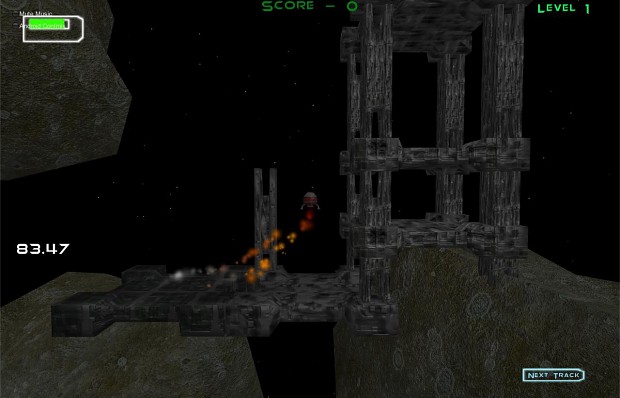 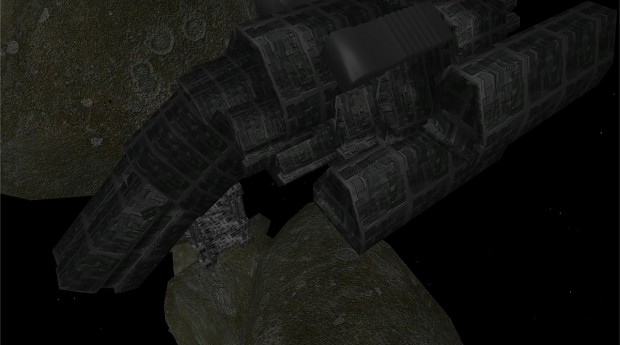 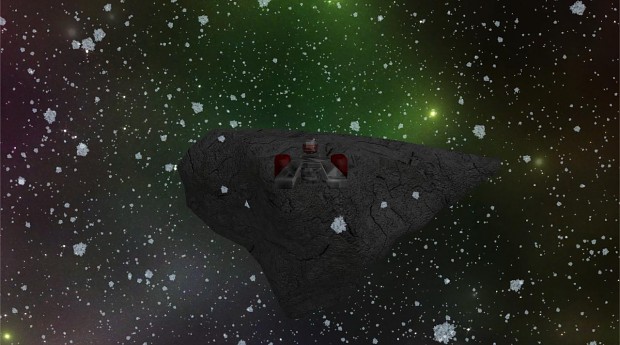 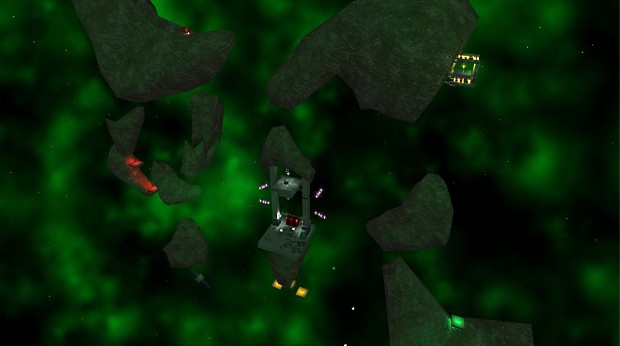 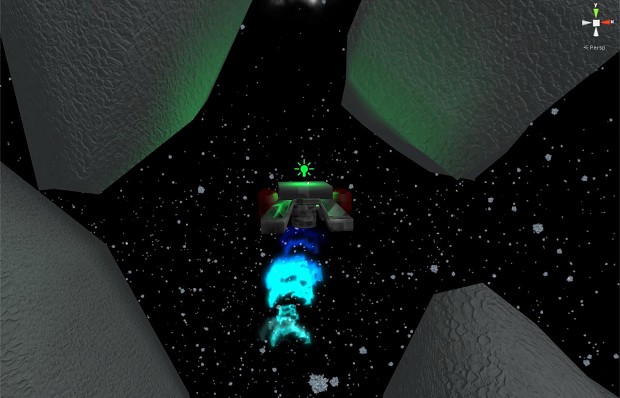 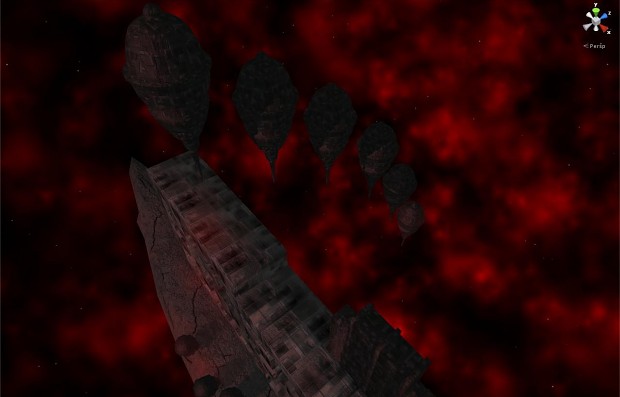 And here are the Boomer enemies you'll encounter:
They are not particularly smart, but they can be challenging, especially when working together.

There's Boomer Mini that flies at you in groups with the goal of exploding near you blasting the ship away or into a wall or asteroid
Boomer - flies towards you and if its close enough it will explode and destroy the ship, if not it will blow the ship away.
Boomer Shooter - Flies towards you and stays at a distance for better aiming shooting at the ship. The bullets can't destroy the ship but the force of the impact slightly pushes the ship away. They're not dangerous on their own but in groups of two or more... it is advised to fly the other way.
And the rest of them? You'll find out. ;)

So this update you've met some of the enemy's destructive force, what will come next? Next update brings two even more exciting new additions to the game! :)