The first of our biweekly updates is out! Here's what's new! 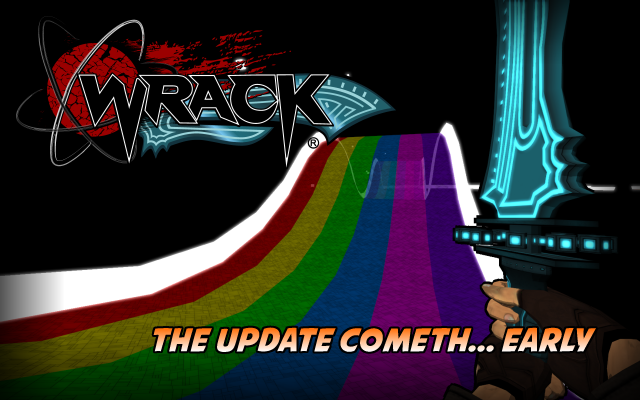 We're pleased to announce that the first of our biweekly Wrack updates is now available on Desura ! We wanted to get some of the bugs and other issues from our first beta release resolved as quickly as possible, so this update is out a bit early. The next update is still scheduled for Dec. 9th.

So, what’s new in this update? Here are some of the highlights:

Once again, this update is available for those who purchased the game through Desura.