BME has released the Trailer for the survival horror game "Worst Case Z" and has started a greenlight campaign on steam.

BME has released the Trailer for the PC Indie-Game "Worst Case Z" and has started a greenlight campaign on steam.

Worst Case Z is a first-person survival horror game, in which you take a role of security worker in a nuclear power plant. After a meltdown during the night shift, the player has the task to leave the nuclear power plant in the fastest possible way. The reason for that are mutated Zombies that will hunt you all the way through the power plant.

Another problem is the radiation and that you have no experience in fighting. So there will be situations when escape is the only option for survival. You have to complete a lot of tasks to find the right way. But you are not alone. A german guy from the Office for Emergencies is your contact person and will give you some tips. This is the beginning of a fight between life and death and a game of hide and seek. A nightmare. 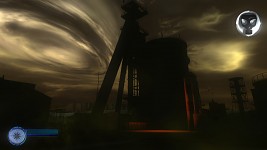 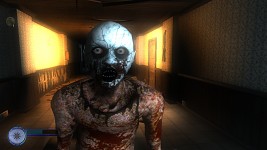 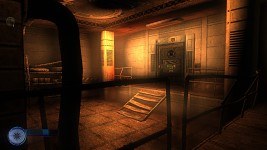 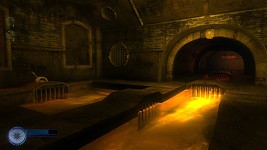 Dev comment: Maybe you can help us with your vote to get green light. It would be a really great help, thank you! ;)

Current Status: We will keep you up to date.