Burian Media Enterprises is releasing the survival horror game "Worst Case Z". It will be available on Steam from April 15th.

Burian Media Enterprises is releasing the Indie game "Worst Case Z".
It will be available on Steam from April 15th. 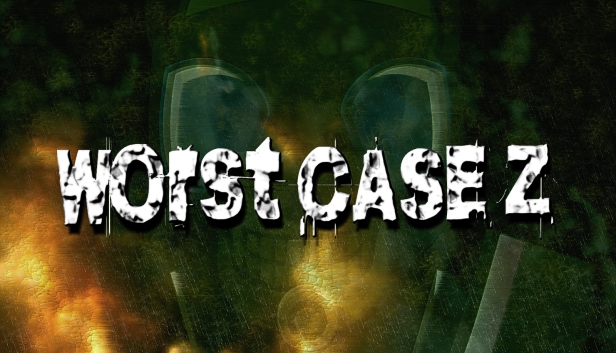 Worst Case Z is a First Person Action Adventure, in which the player takes on the role of a security worker in a nuclear power plant. After a meltdown and a huge explosion in one of the reactors during the night shift, you are under shock. As if that were not enough, the radiation caused unexpected mutations in the genetic material of many people. This is the beginning of a fight between life and death, and there is a mystery to unravel.

The player has the main task to leave the nuclear power plant. But there are a lot of things to do. You will also be pursued by mutated Zombies that will hunt you all the way through the NPP. Unfortunately, you are only a security worker with no experience in fighting. So there will be situations when escape is the only option for survival.

The difference between this and other games in this genre is that Worst Case Z has it's own graphic style. It's own kind of light setup. The graphics were not made to be realistic. The game has it's own kind of old school, dark and creepy atmosphere.