New 0.009 Version for Worlds a Pokemon fan made project. 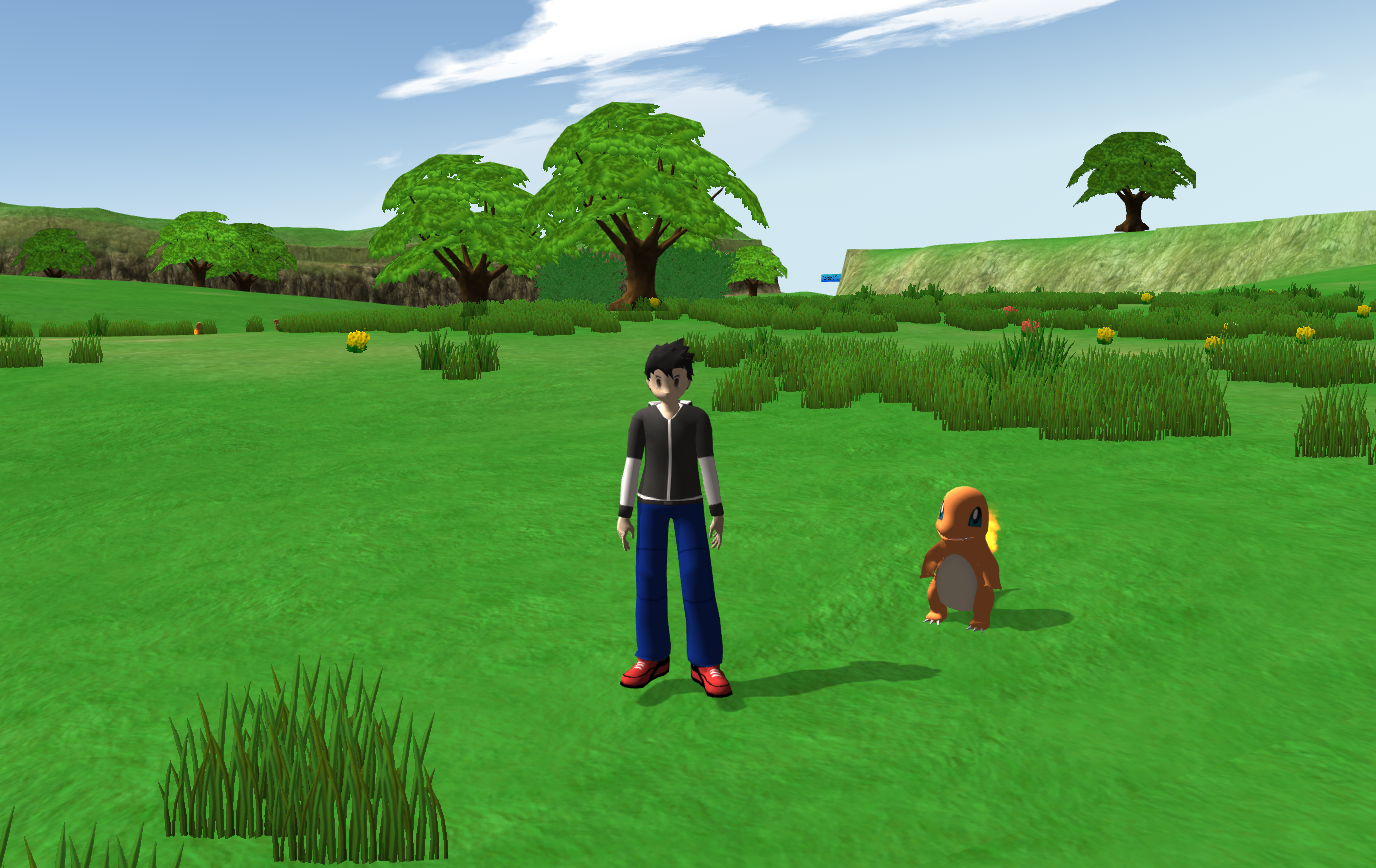 On this version there is a new first tutorial,that use a better logic for the ui,and fix some bugs on it as well,also it has the first wild zone and the A_1 was moved so the first town now connects to the first zone and not the A_1 ,if you want to go to the A_1 you will have to go north,east on the first wild zone.Some Pokemons can only be found on the A_1 zone (electrode,poliwag) 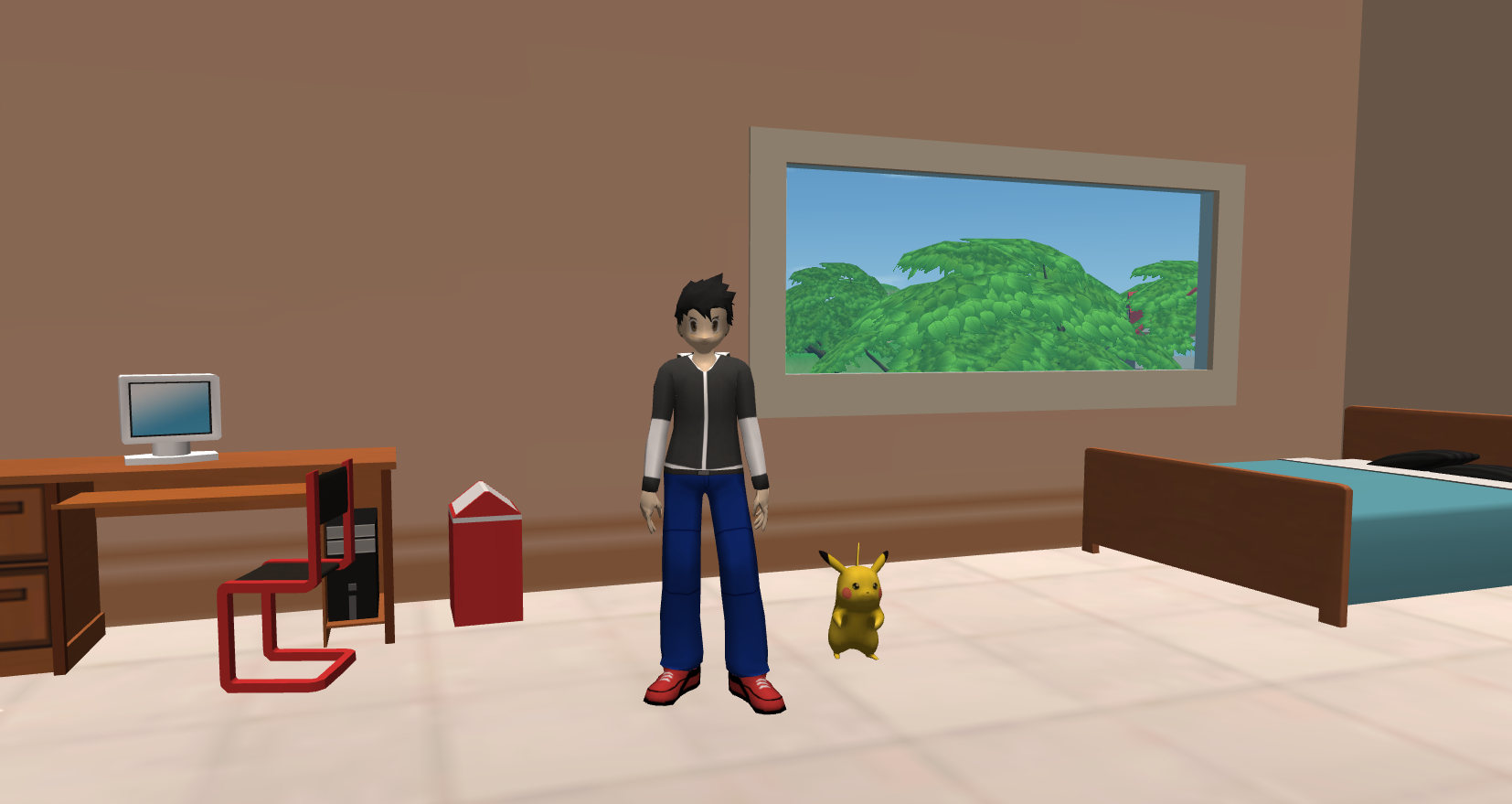 Most Of the controls are explained during the tutorial but some are not, so here a list of them: 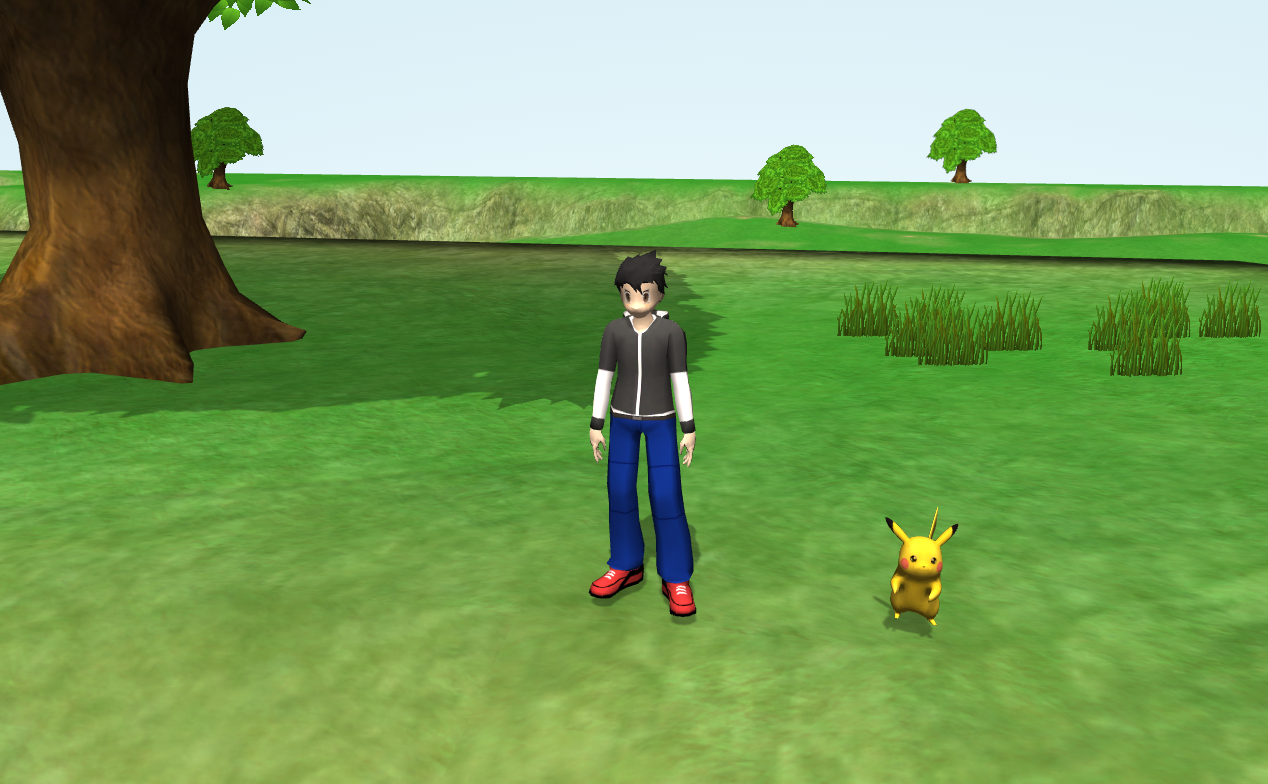 Plans For Next Update:

For the next update i will:

Note that this project still on early development and there may be some bugs that i didn't find so if you find any ,you can help by reporting them on the forums or just send me a message on facebook. 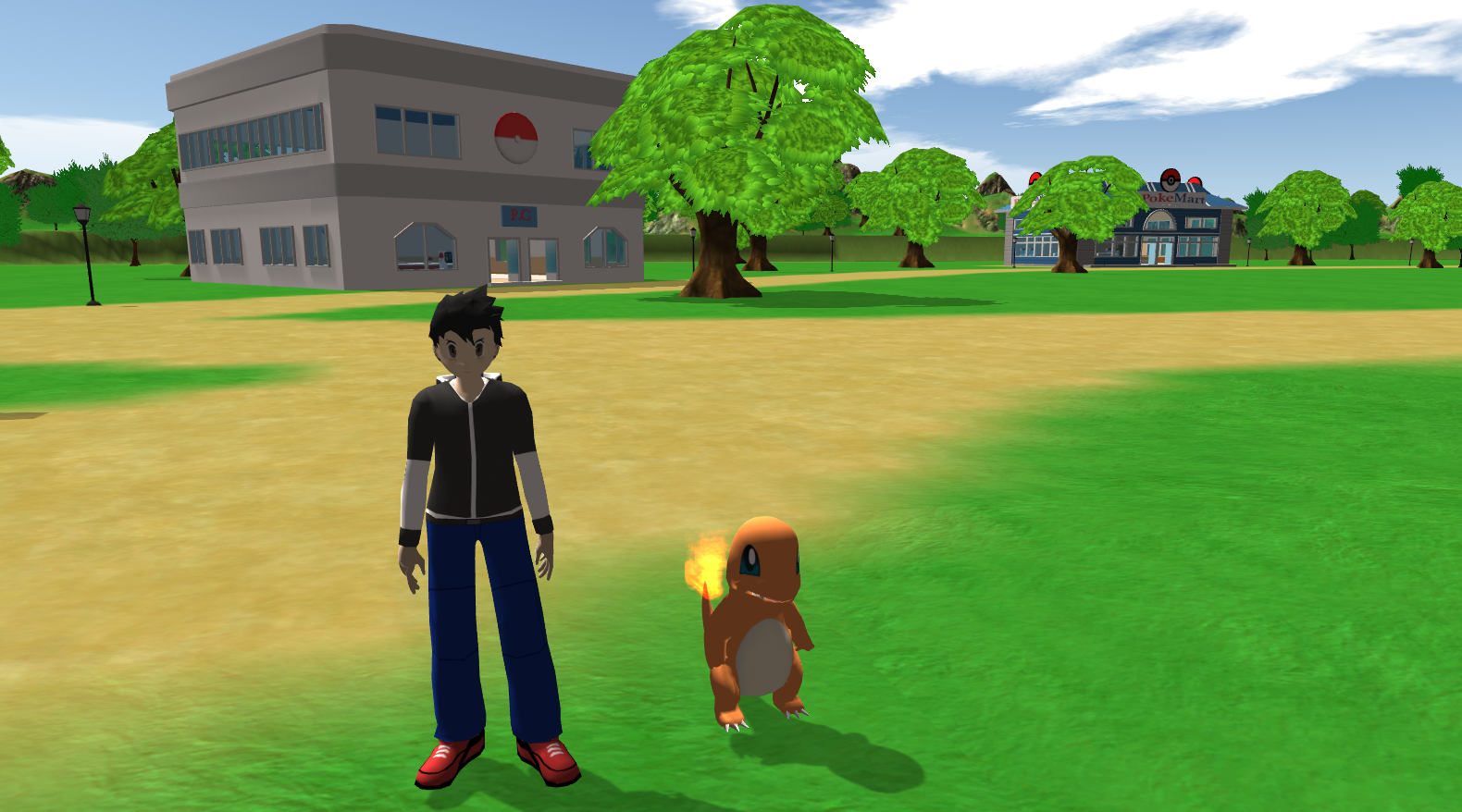 Worlds is a fan made game from a fan for fans and it's totally free.
And don't claim to own the pokemons, they are own by Nintendo/Game Freak Inc/Creatures Inc.,

Nor is Worlds Affiliated or is supported by Nintendo/Game Freak Inc./Creatures Inc.