Showing the first "wild zone" that will be added to the game first!

Hello everyone! hope you doing great.This time i will be showing the first "wild zone" that will be added to the project! . I been working on it for few day now, but i'm no level designer so i would like to ask for your opinion.This new zones that i will be working on are 1000 meters x 1000 meters 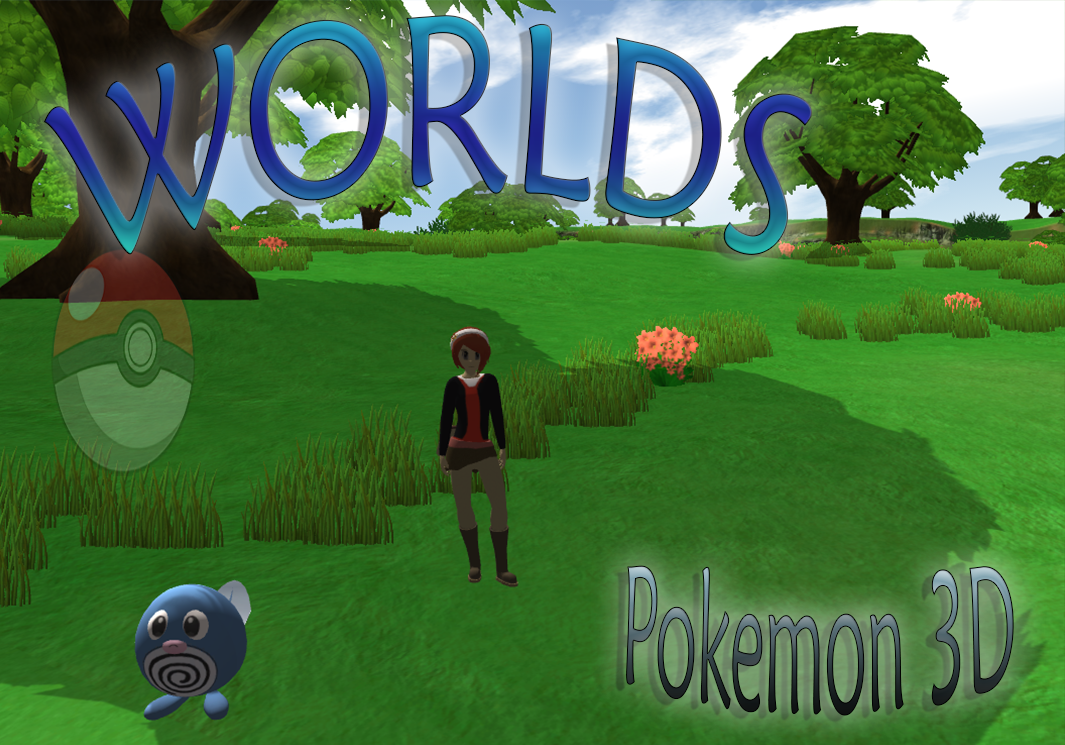 The other zone call A_1 is for testing and maybe will be used for something later in the future for something else,few of the people that drop by on the stream every now and then had mentioned that the terrain in A_1 is very flat ,and yea it really is so in this new first zone i added some bumpiness to it. There is no road yet and very few vegetation ,but until alpha or beta i will try to make more....

At this point I have not decided how i will manage the world for the game if i will keep it separate for each zone or try to see if i can do an open world. This is another topic that will be solved before or during beta, because since the beginning i had alway say that i want to make this project accessible for as many people as possible, because not everyone have a gaming pc that can handle an open world where your computer would have to load the zone where you are at the moment and the other 9 zones that are around....
In the other hand if it's not an open world there will be loading time every single time you want to change a zone... 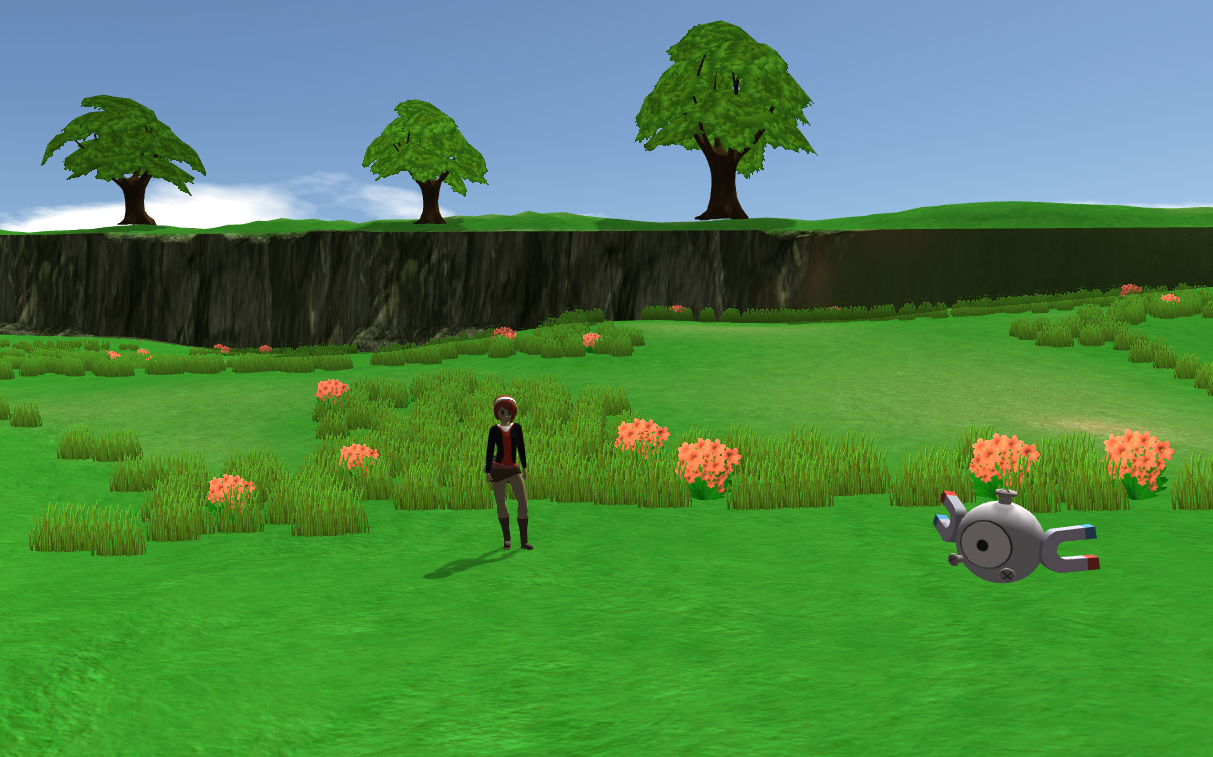 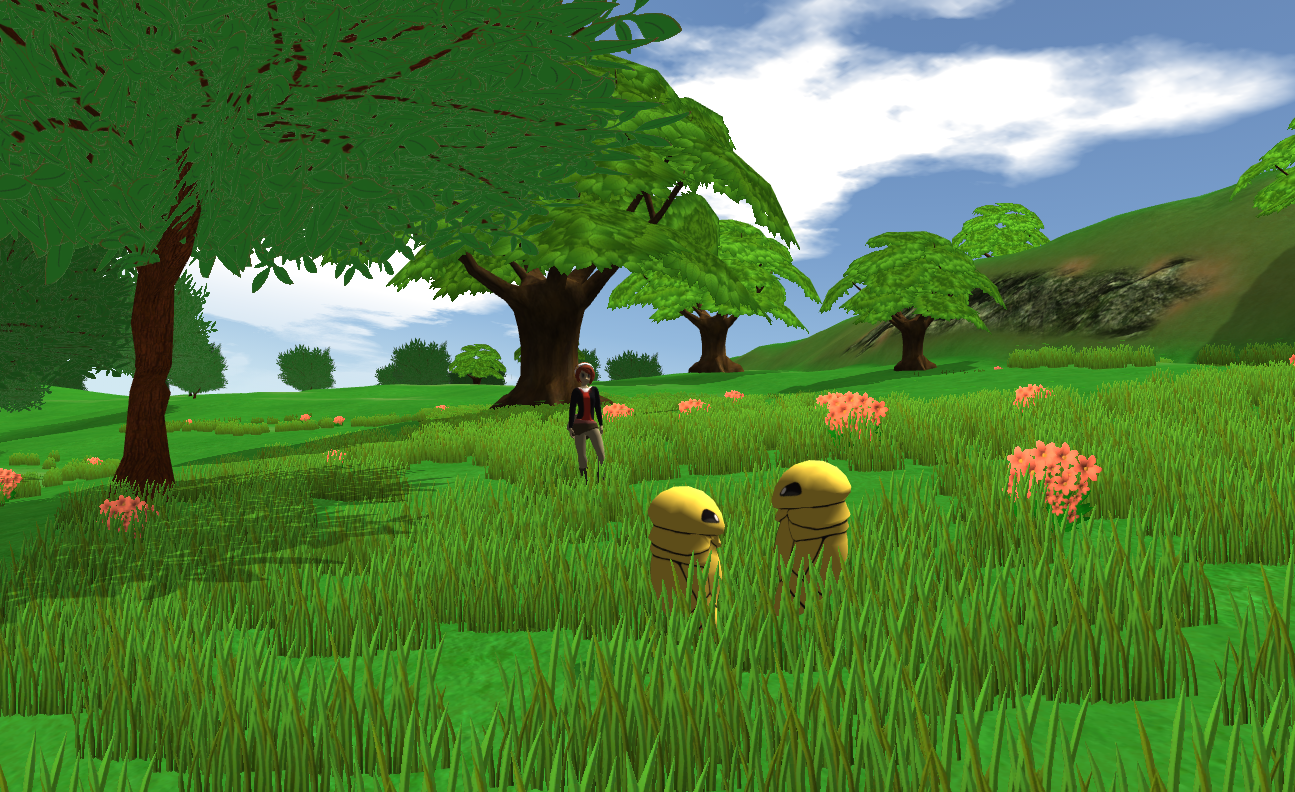 After finishing this other 3 zones alpha will be ready probably. They do take some time to create and and since i haven't decided if the game is going to be open world or not, they are going to have limits on the edges that will simulate mountains or something similar that will keep the player inside of the map and just having few exit points where you will have to find to move to the next zone at least until i add a fast travel or teleport.All your opinions will be taken into account ,yes i may be the one working on the game but this is something we as pokemon fans all always wanted .I hope to have at least this zone and a new character controller ready for the next Version the v0.009 ,that i'm hoping to have ready for this next sunday (june 5 2016) , if not as soon as possible...

Worlds is a fan made game from a fan for fans and it's totally free.

And don't claim to own the pokemons, they are own by Nintendo/Game Freak Inc/Creatures Inc.,

Nor is Worlds Affiliated or is supported by Nintendo/Game Freak Inc./Creatures Inc.