In this update 5 new levels were added, 2 new motor blocks and some minor improvements in the logic mode.

Hello everyone, in this update, 5 new levels have been added with altered gravity zones.

Two new motor blocks were added, an electric motor and a combustion engine.

In the logic mode was added the possibility of reordering the list of created logics by dragging and dropping their slots. A visual indication has also been added to the logic slot indicating when it is disabled. In the “Key” instruction an editable label has been added and now the key and the label appear in the contraption keys list in the action mode.

It is now possible to activate cheats for all levels, in the options window and in the “General” tab it is possible to enable them. But remember, when completing the level using cheats, it will not be recorded as completed. 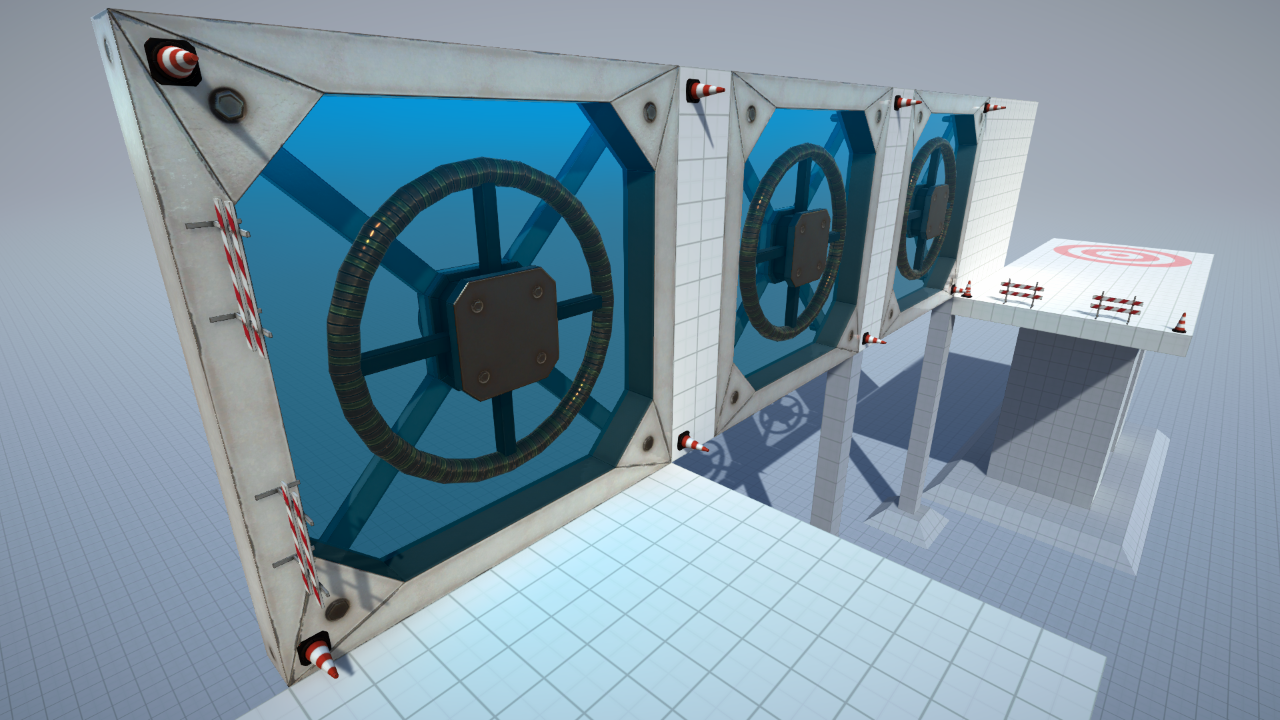 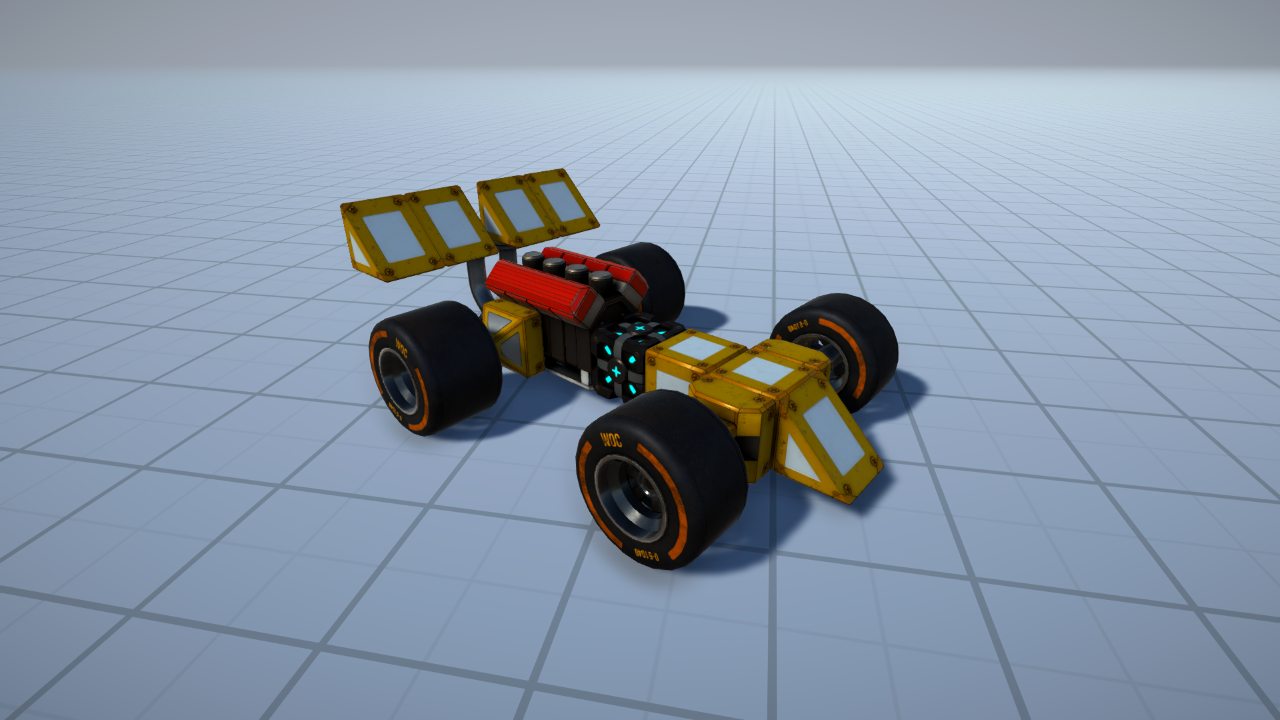 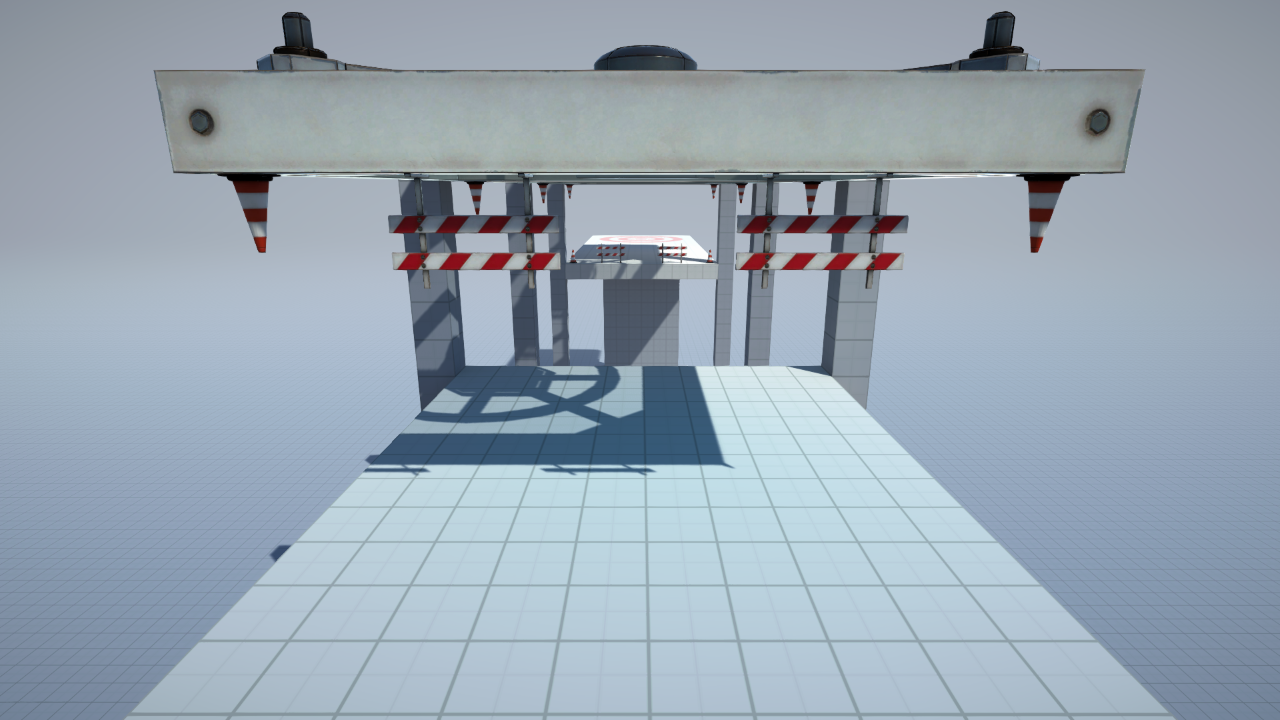