In this update were added 6 new levels, 6 new blocks, a new more flexible extendable bar, possibility to rotate or make objects transparent in the level editor and some other small changes.

Hello everyone, in this update 6 new levels have been added, where each one of them varies around a new mechanic. 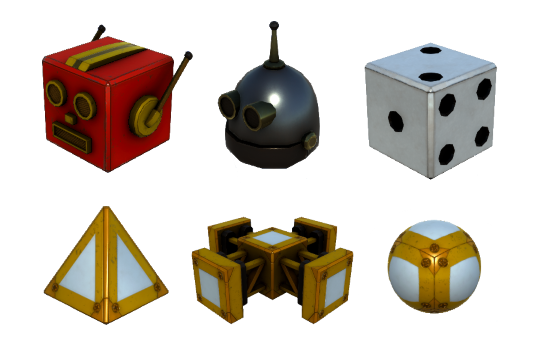 In order to facilitate the organization, a specific category was also created for the companion blocks in the inventory window. 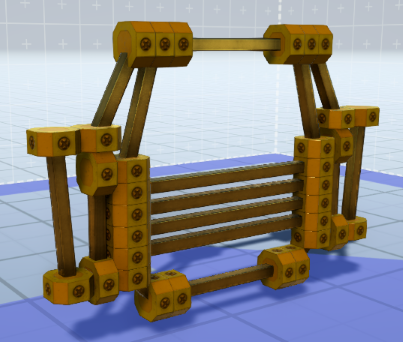 In the level editor it is now possible to add a constant rotation to the structure objects. The speed of rotation can be configured on the three axes and also which space will be used as a reference.

Also, in the level editor it is now possible to change the color alpha channel of the structure objects. By changing this value, objects can be made transparent. 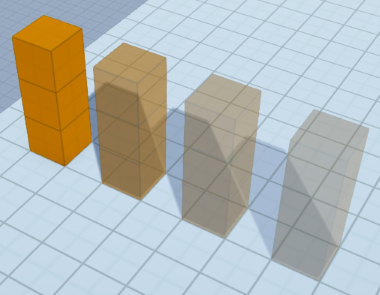 Finally, a configuration has been added for the camera type blocks where it is possible to leave their activations automatic. In this mode every time you start or restart a level the camera will be activated automatically without the need to press the activation button.

Other minor problems have been solved and can be seen in the summary note.

- Added 6 new levels.
- Added 3 new companion blocks.
- Added 3 new structural blocks.
- Added a new extendable bar block.
- Added own category for the companions block in inventory window.
- Added the possibility to create a constant rotation in the structure objects in the level editor.
- Added the possibility to change the color alpha channel of the structure objects in the level editor.
- Added a configuration for the camera type blocks where it is possible to leave their activations automatic.
- Added selection sound effects for some advanced tools in the level editor.
- Fixed error when listing the keys of mixed group in the contraption's key window in action mode.
- Fixed a tone distortion of some sound effects that could occur in some situations.