It is with great enthusiasm that after a long period of development the game is finally almost ready for early access.

It is with great enthusiasm that after a long period of development the game is finally almost ready for early access. In addition, I also chose to change the game name from “Contraptions Parkour” to “World of Contraptions”, I believe that this new name better presents the game. With the new name, a new logo was developed:

As for the release date, if everything goes well World of Contraptions will be released in Q2 2020. The current version of the game is in the Beta stage of development and already has the following features:

Stay tuned, in the coming weeks I will give more details about the release date of the game.

If you are interested don't forget to add it to your Steam Wishlist. 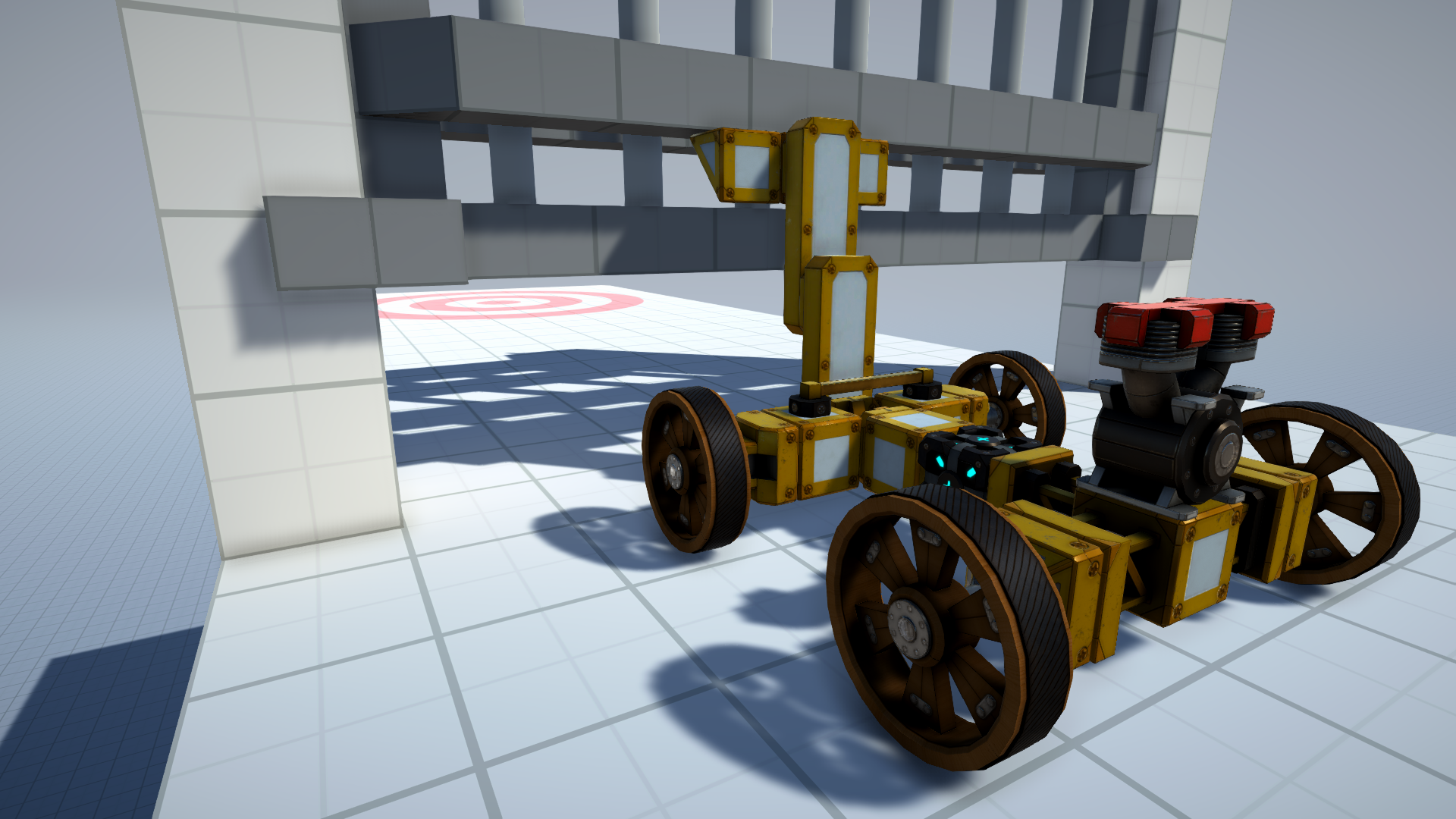 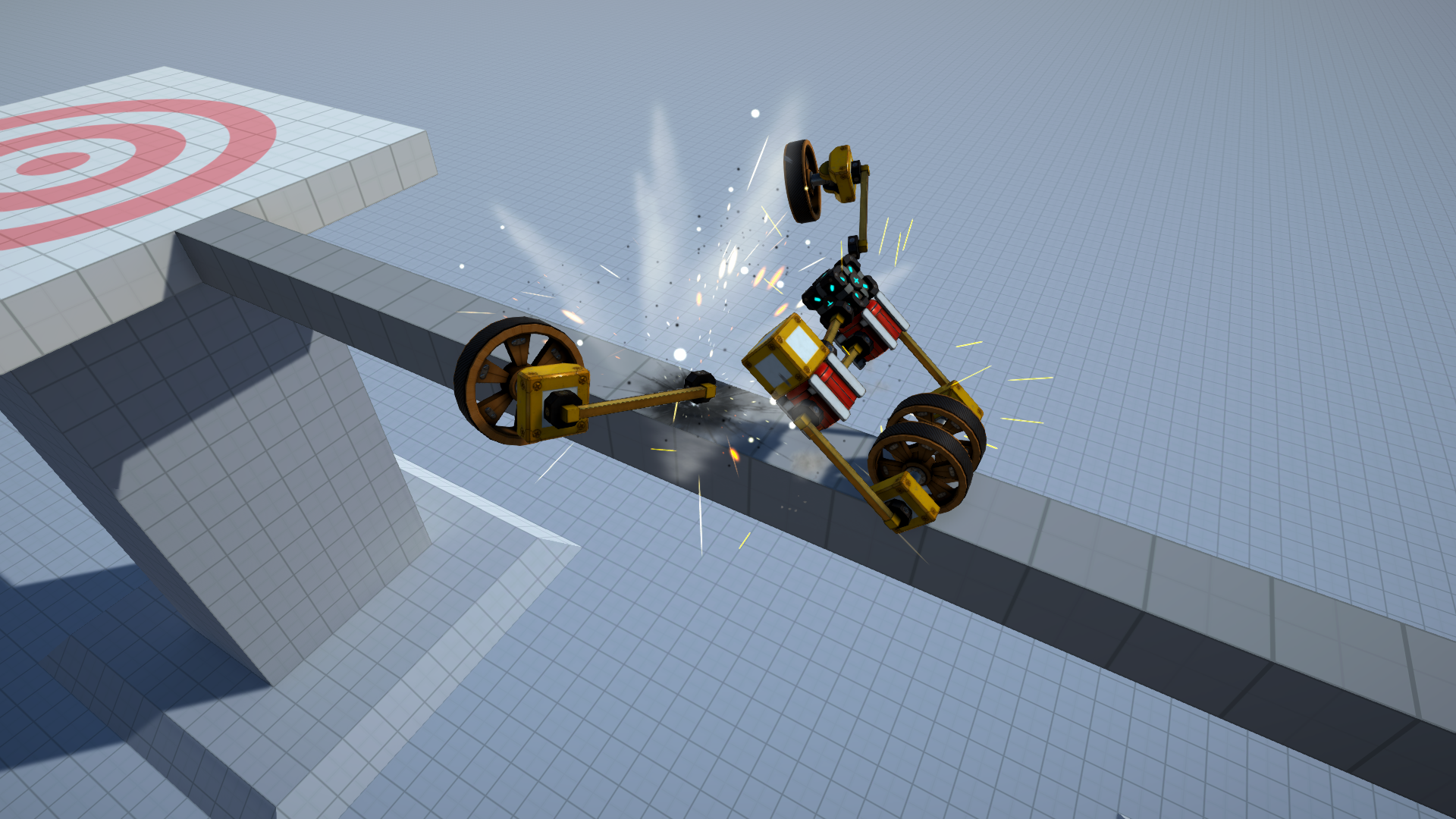 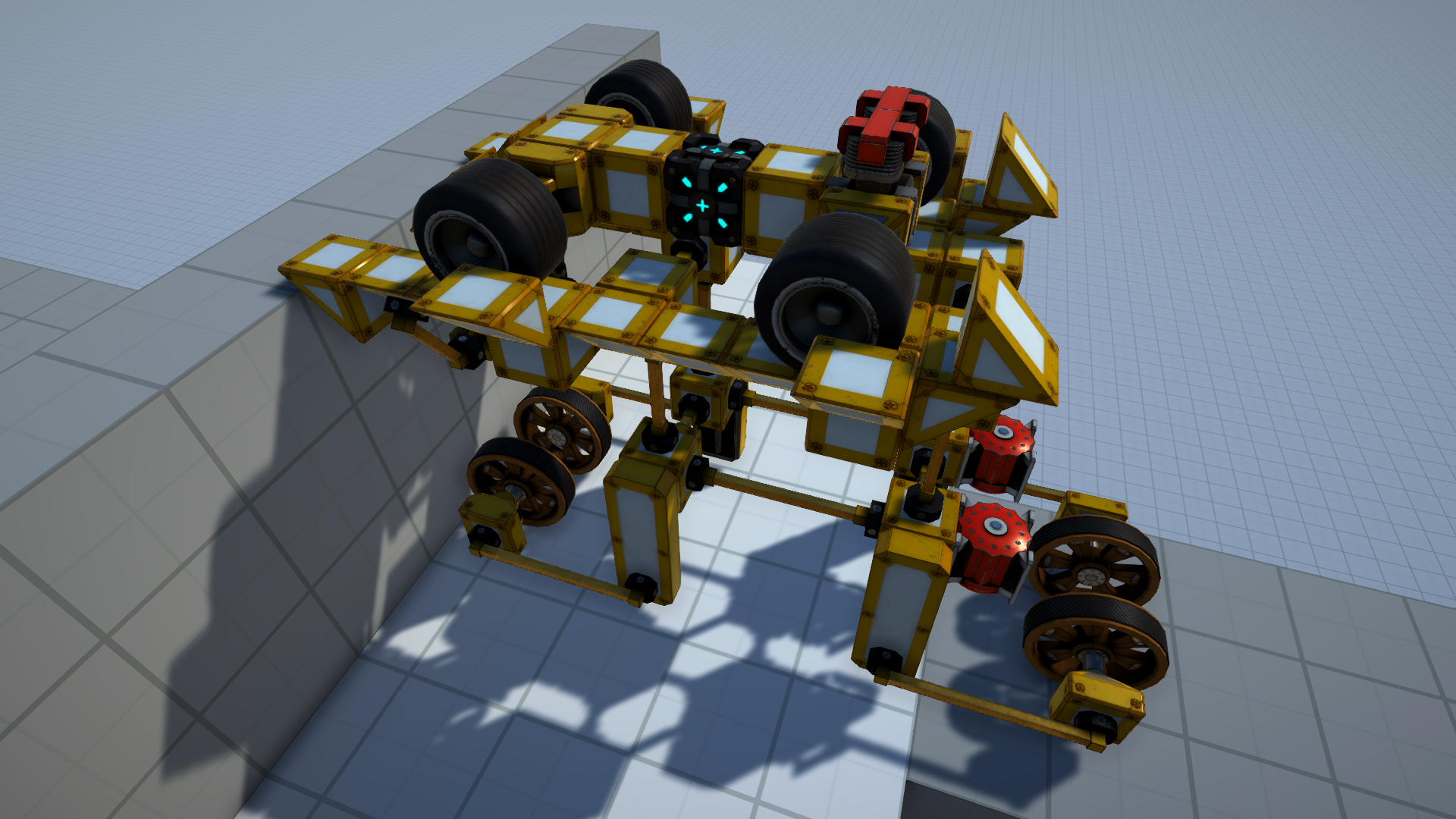