The Broke Protocol World Builder Update releases on Steam Today! The latest v0.86 stands to be the biggest game changer since launch. 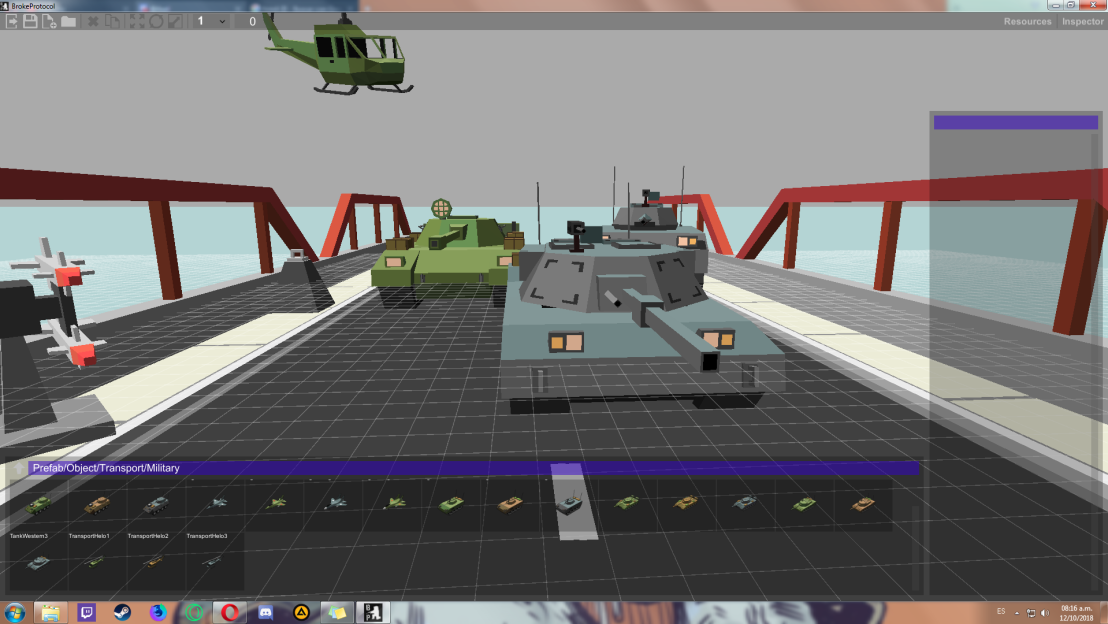 The Broke Protocol World Builder Update releases on Steam Today! The latest v0.86 release has been a huge undertaking, and it stands to be the biggest game changer since launch. Players can now build their own custom maps from the ground up. Servers will be able to run their own maps to make each server its own unique roleplay-centered universe. 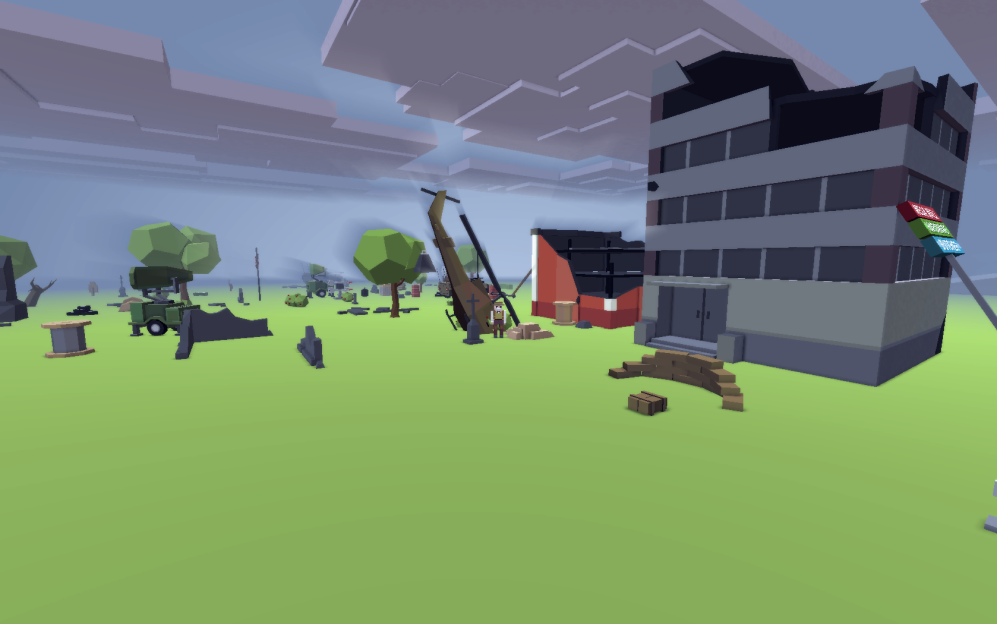 If you want to recreate your favorite fictional city, or make something all your own – now is your chance to do it. Create realistic bustling urban centers or desolate wartorn landscapes. Have items and weapons around every corner, or banish them completely. Tailor your map and your server to what you and your players want and enjoy. 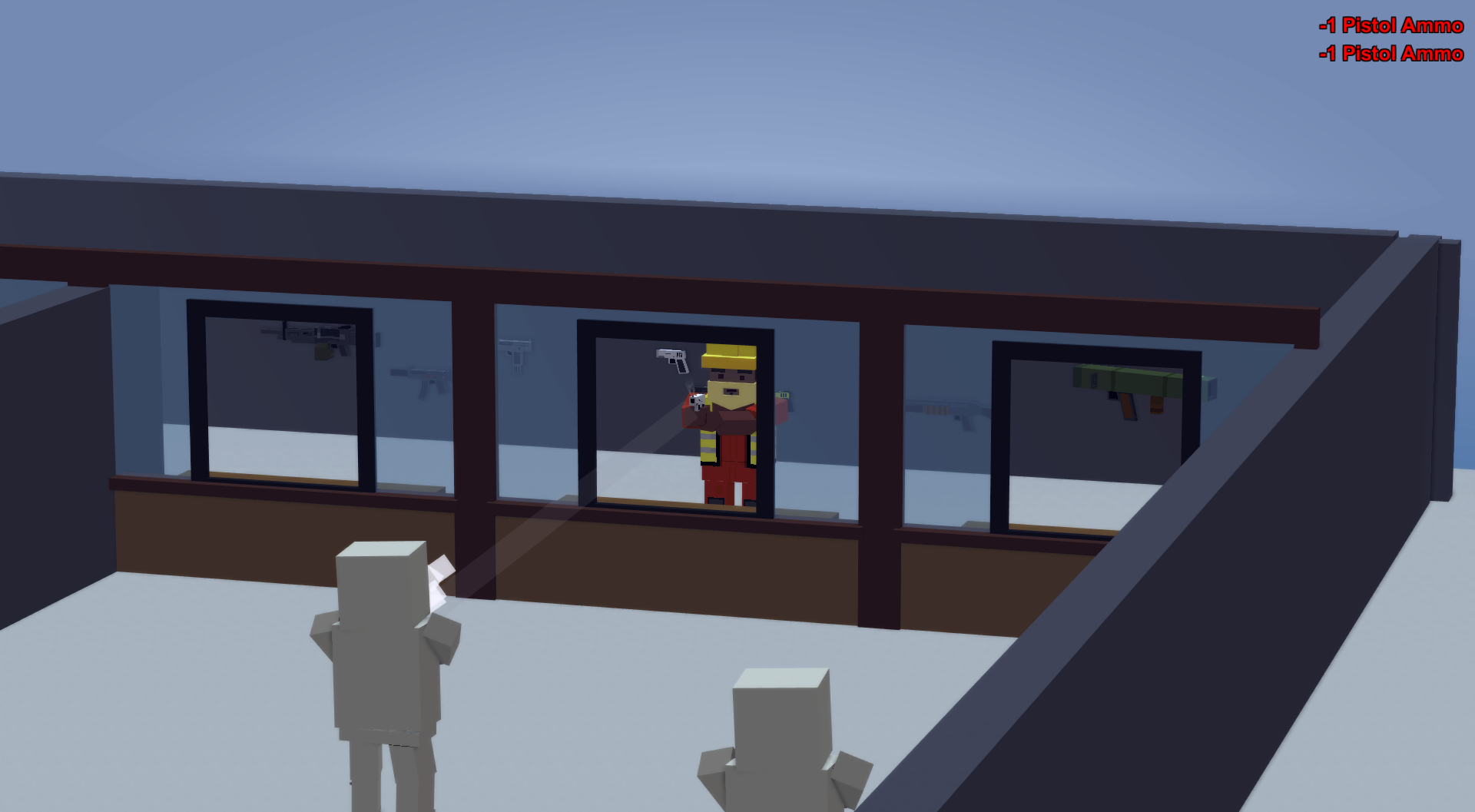 All in-game assets will be available and more. Everything doable in the Default world will be able to be replicated within your own maps. This includes custom interiors, apartments, AI merchants, guards, traffic, random pedestrians, restricted areas, jailyards and more. 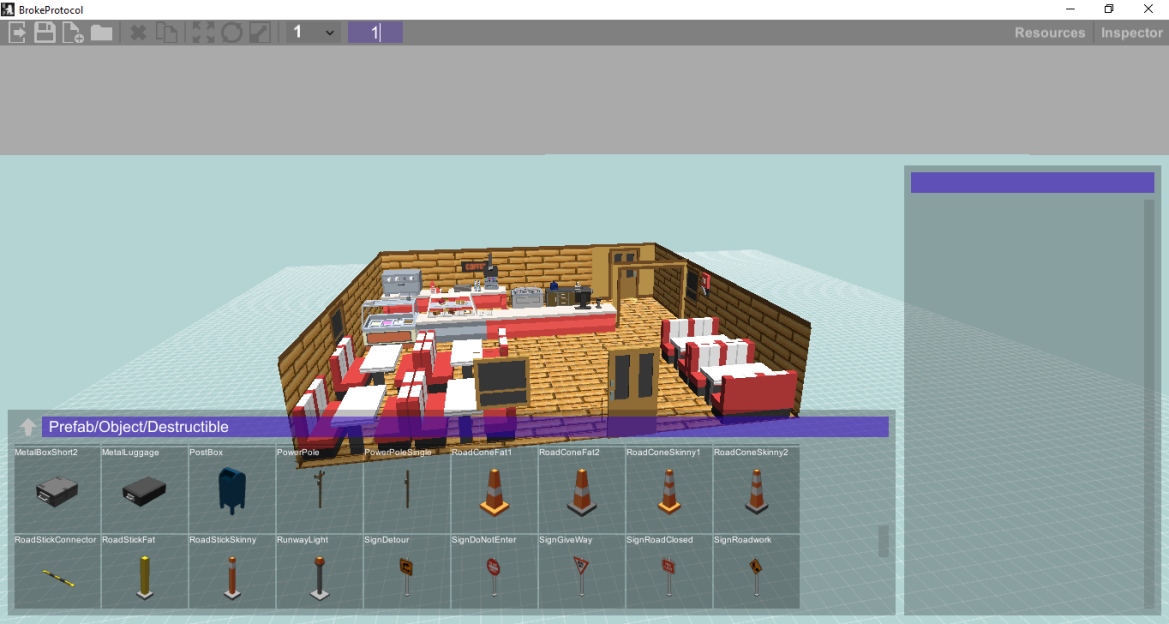 The entire Default map will be available in the Maps folder for you to inspect and see how the original world was made. Create huge areas with just minutes of object placement and manipulation. Controls in the editor are the same as within Unity Engine and other 3D editors. Here’s a quick tutorial video on how to make a simple map in 20 minutes:

If you’re familiar with 3D-editing, you’ll feel right at home. And if not, this is a great time to start learning. We’ve opened up a #worldbuilder channel in our Discord. Check it out if you need extra help or want to share the latest screenshots of your work-in-progress. 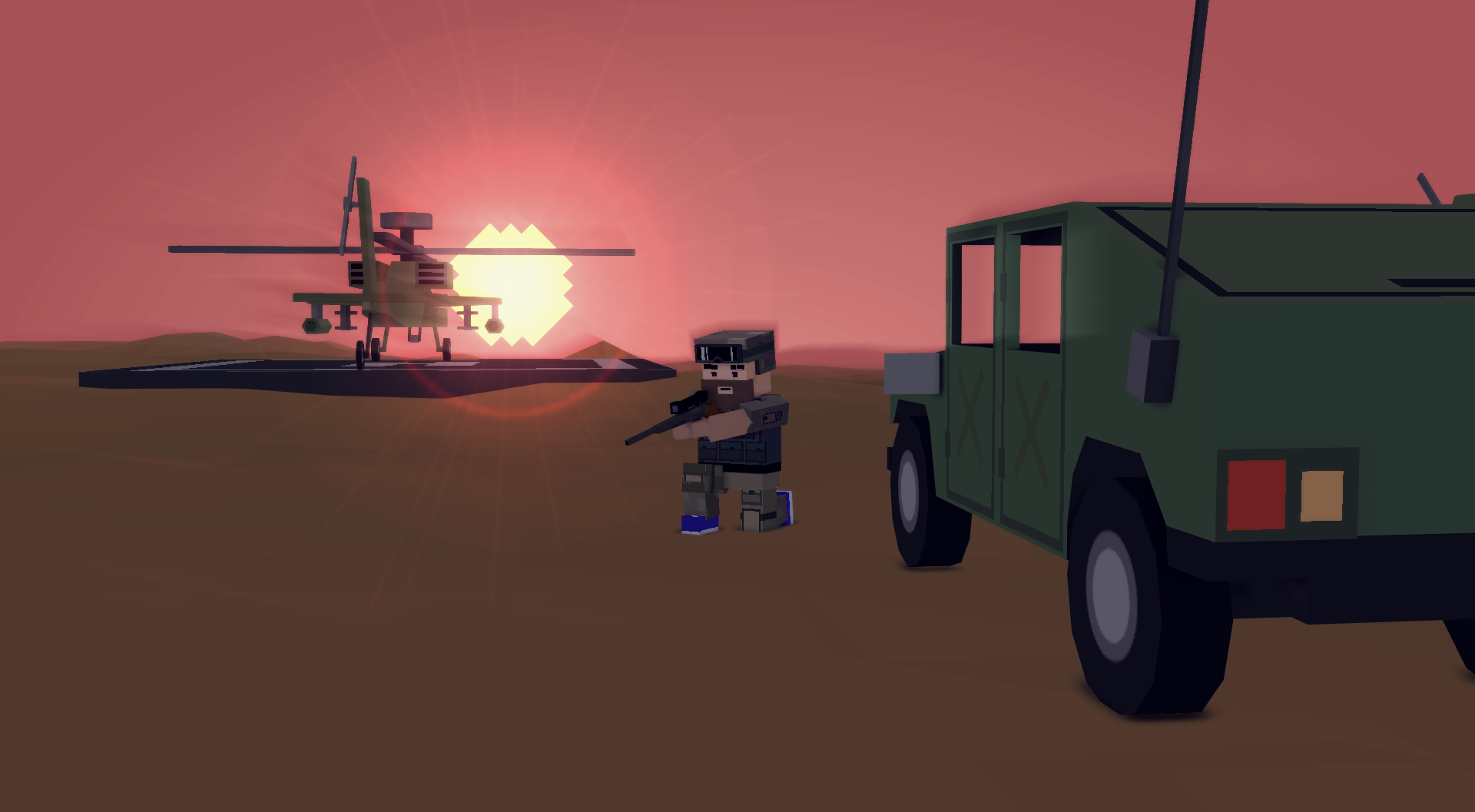 Remember, you’re not just limited to city roleplaying anymore. There are over 2000 assets right now to create anything you like. New packs will be added as well as community contributions so this number will continue to grow. Maybe you’ll find something the the BP engine does really well that no one has tried before. So don’t be afraid to make something groundbreaking.

Tons of other fixes has made it into this release as well. Get it, play it, and share what you can make! 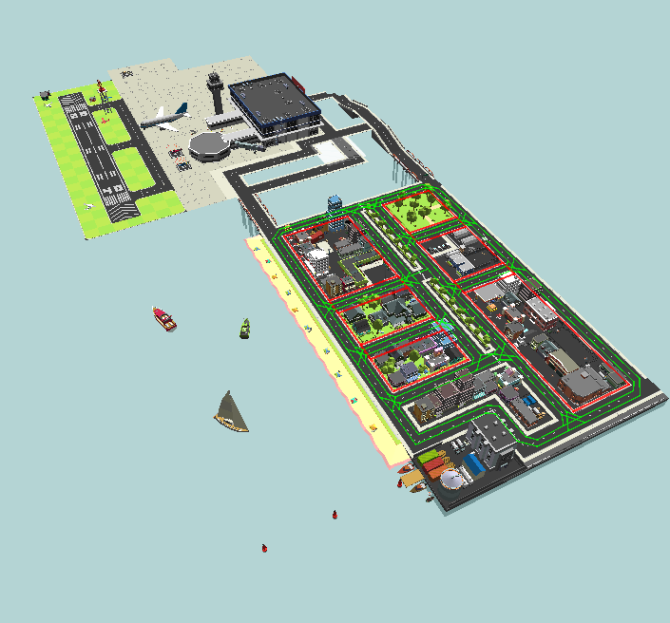