We are actively fixing bugs and adding new features. The next release will also have some major eye candy: a new desert tileset for Red Alert. Also the allies campaign continues with another co-op mission which features an evacuation scenario. After 5 official tournaments, the demand for an e-Sport grade spectator user interface will be met soon. Dune 2000 gets some edges rounded with improved graphical effects. Also people are working on GUI translation and better AI.

The desert tileset is ripped from Tiberian Dawn. Missing tiles have been hand-drawn by Harisson who already did the temperat terrain expansion. 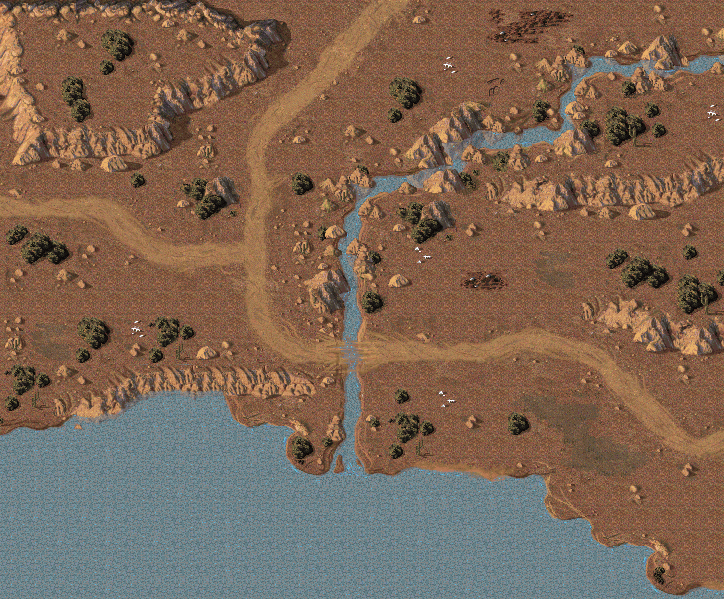 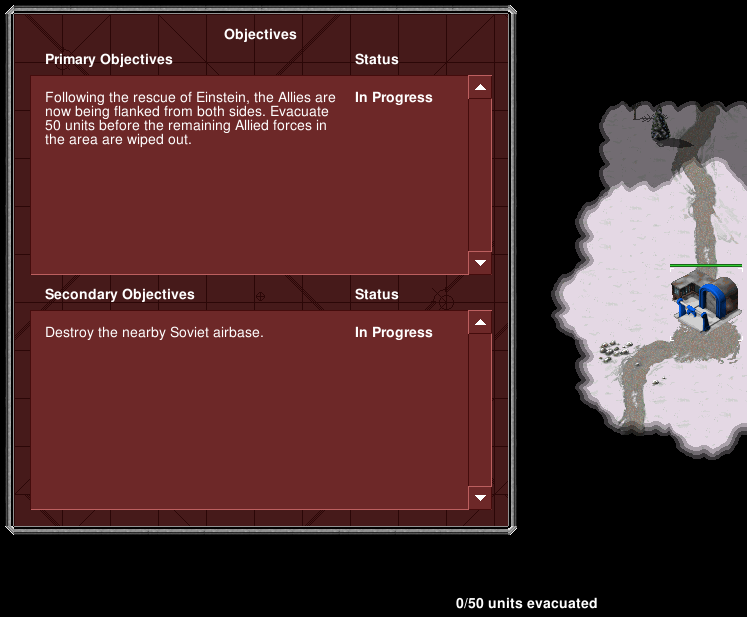 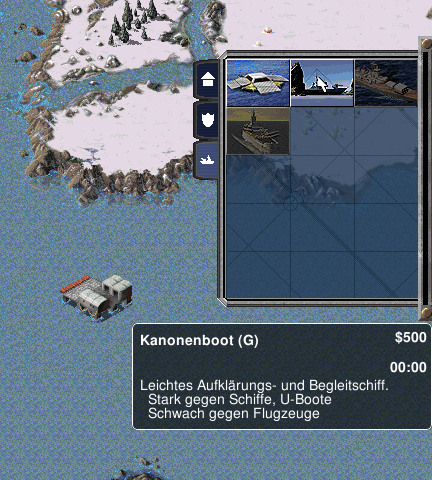 I hope the units would stop aggressively persuing the enemy all the time, massing MLRs on the TD side of this can be costly if an enemy harvesters decides to take a shortcut through your base, will there be stance options? Stand ground (stance) would be very useful indeed. :D

'Attack Move' would also be an effective addition, I'm assuming these are already in the thought processes though.

Unit stances are already available though the Github.com are not exposed to the UI and only the minority who reads manuals gets it. This will be fixed with user-definable hotkeys soon Github.com