The beta is almost here and we made this progress article to answer any concerned questions about the game and provide latest screenshots of the Real World-based Skirmish missions.

The beta is almost here and we made this progress article to answer any concerned questions about the game.

We were originally planning a video version of the FAQ, unfortunately we could not have enough time to make one (some of us have college education and finances to deal with), So we will post them in this article instead. 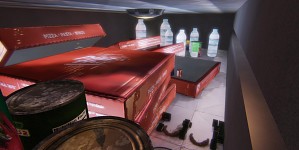 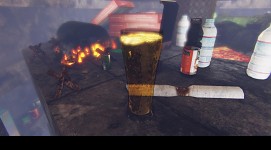 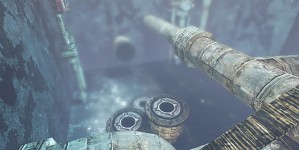 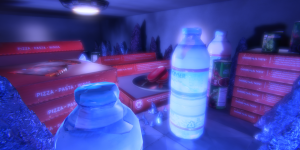 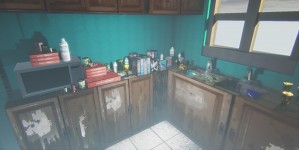 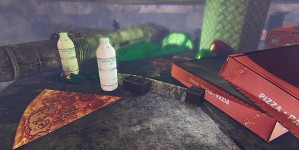 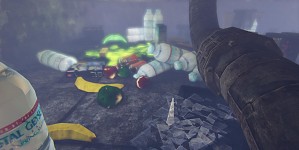 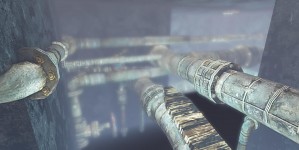 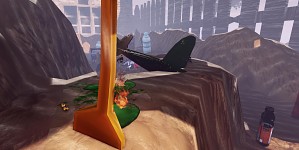 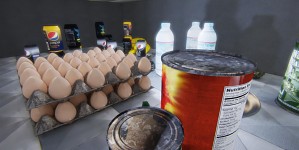 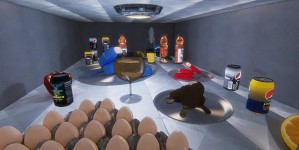 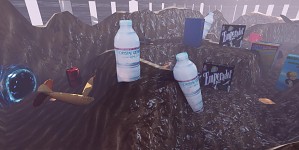 We have also recreated the Boxshot theme for our game. Hopefully, this will be the FINAL version of our Boxshot which you can find it on the IndieDB summary page. For now, here is the Wallpaper version. 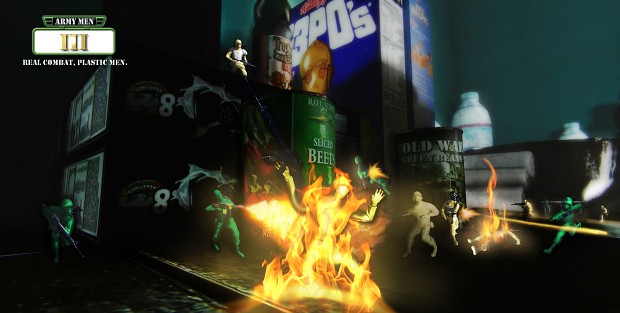 Q: When is the 1st Beta release?

Q: Will the Beta release become available to everyone?

Q: Will the Beta release provided more Skirmish missions than what existed in the Alpha release?

Q: Are there any unlockables features, special powerups, or Bonus missions in the Beta release?

Q: Will the 1st Beta support playing as the Tan Army or The Monster Horde (IGD's Army)?

Q: What improvements were made in the Beta version in comparison to the outdated Alpha version?

Q: Is this game by any chance related or will end up like Sarge's Heroes?

That is all folks! Keep in mind, we are but only a very small team (practically three core developers such as myself, and less than a handful of voice actors), So we are still looking for artists and programmers to complete Army Men Multiplayer sooner. If you are interested in helping this project and its online MP expansion see the light of day, just send us a PM via IndieDB or Skype.

Don't forget to follow us via our icons below, This game really needs more publicity.

It all sounds great! Also, I have friends that think this is a CoD or Halo rip off. I have to put them in their place. In no way this game is. Can't wait for the game! Hmmm... I'll think about signing up, for helping with the MP deal. Gotta think about it first. Give me about a week. Thanks guys. You all deserve the a Medal of Honor, for bringing our childhoods back. =D

Thanks! Although I probably should rephrase the article a bit more - I would say ALL shooter games are vulnerable to the CoD/Halo rip-off accusations.

The Unreal Engine's lighting system amazes me every time. So pleasing to look at.

Can't wait and also is there going to be coop/mp?

Damnit, I forgot to add that question...

It's a damn shame that any kind of shooter game that comes out is accused of being a "Call of Duty ripoff"...

sucks how anytime something creates something and its used in the game any games that come after are said to be stealing there idea. if games where not allowed to use other game mechanics there would be about 5 games. i pulled that number randomly but point is there would be very few games in existance...goodwork peoples

That is very true, which means games like Unreal and Wolfenstein, or even Halo and Call of Duty would never even existed.

Is there a Tan campaign in this, or will I be able to play as the Tan?

In this upcoming Beta release, No. However I do plan to release a map pack that mainly focuses on the Tan Army perspective for the Beta release. So keep an eye out for that. I recommend tracking this page to know about it as soon as it that and/or the beta are released.

There will be a Tan campaign?

I also heard some thing about customizing our FFA character? Can we chose there color?

Yes, that will be possible in the 2nd (Cooperative) Beta release.

Looks like I will have to update the FAQ...

It may not arrive in the 2nd Beta release as we hope (probably just character mesh color and player change instead). However we ultimately plan to improve character customization to support custom accessory and gear (such as the examples you mentioned) + the custom mod support to add custom accessory. Man is user-mod content awesome!

Firstly I I would like to say, thank you soooo Much! I grew up with these games and hated that 3D0 died before polishing them up! Looks pretty cool except it would be alot more like the original if you had plastic guns that matched the soldiers. One of the things that ruined the games for me was the metal rail looking guns in Sarge's War. Please go with plastic M16A1s and backpack flamethrowers. You guys rock.

THANK you so much for doing this dude!