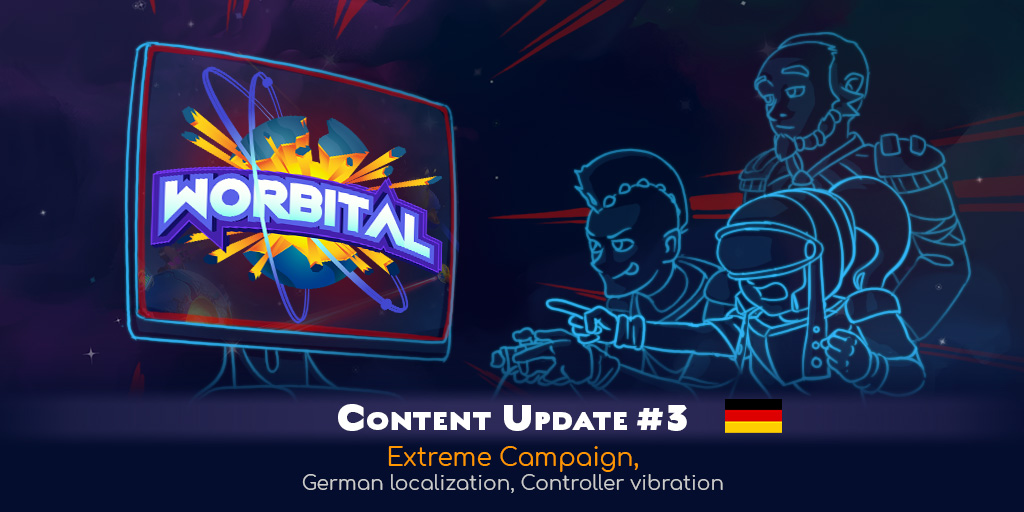 We noted comments about the campaign being too difficult and we took them seriously. It is now even more difficult!

Okay, now stay with us! The main campaign has been made significantly easier since the launch. However, for those players who like a special challenge, we are now adding a special, Extreme Campaign mode—go nuts! It contains all the same missions, except more difficult and with new endings and rewards. 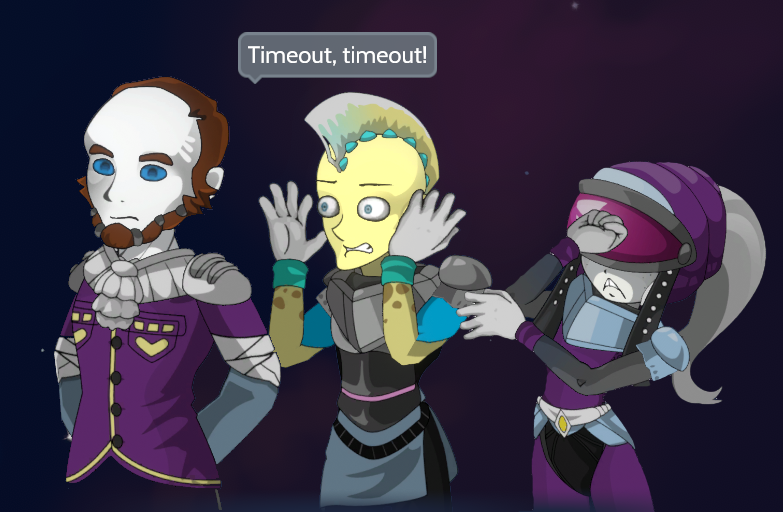 For those of you who enjoy playing with a gamepad: this other new feature will rock your world. We added controller vibration! Now every shot, hit or explosion will bring a real, tactile feel. If you see a barrage coming your way—make sure you’re buckled in.

Last but not least, we are expanding our intercultural reach. Worbital is now available in German language. Willkommen!

If you already own Worbital, you can support us by leaving a review on Steam, Metacritic or rate Worbtal on IndieDB! This really helps getting some more eyes on Worbital.