WizardCraft is now available on Steam Early Access at a price of $11.99/ £8.99 with a 10% discount during the first week. Although it’s not finished yet, it features approximately 90% of the content, with a quality considered final, and ready for community feedback. 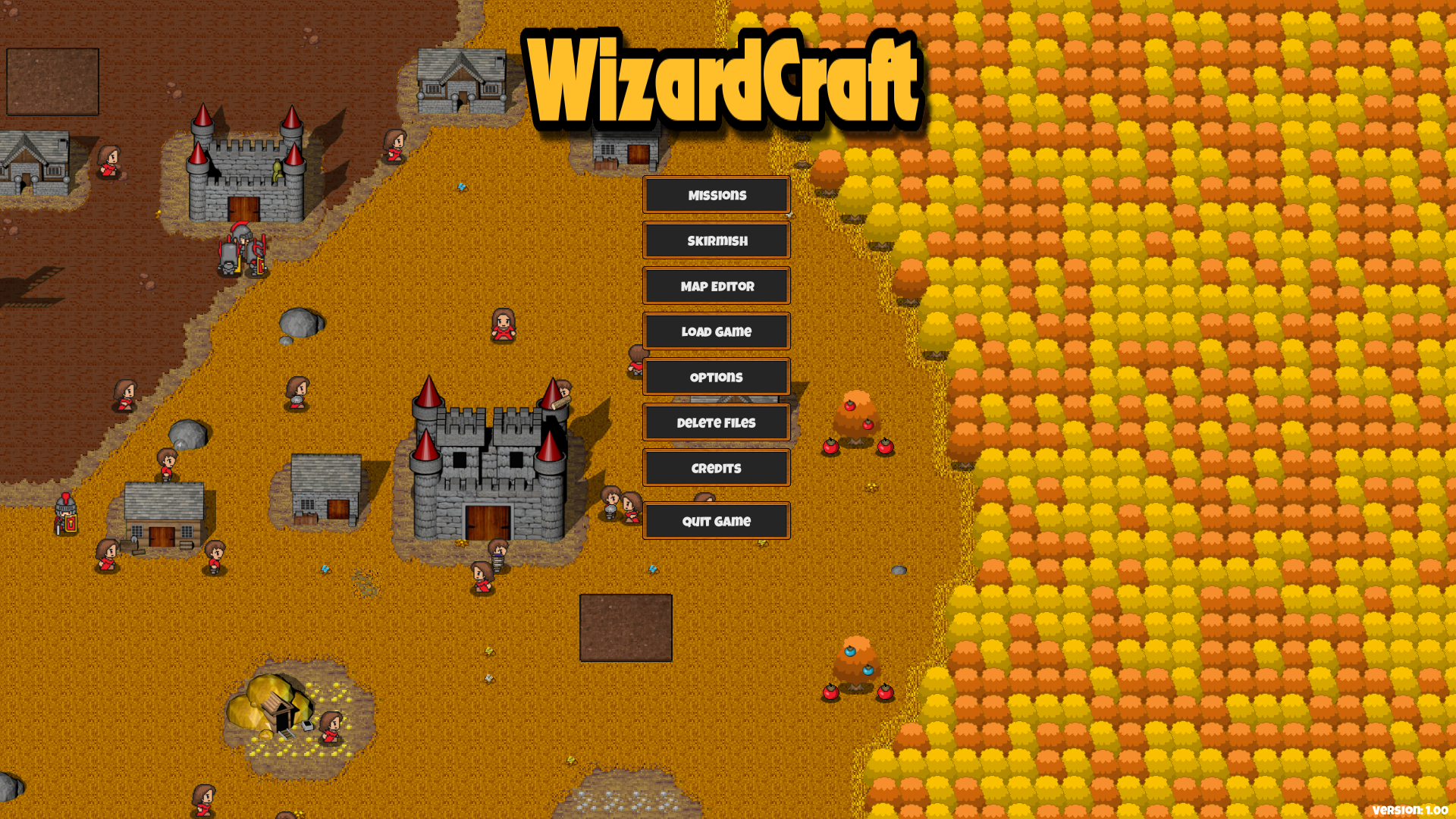 WizardCraft is now available on Steam Early Access at a price of $11.99/ £8.99 with a 10% discount during the first week. Although it’s not finished yet, it features approximately 90% of the content, with a quality considered final, and ready for community feedback.

WizardCraft is a fantasy-themed real-time strategy (RTS) game which features a multitude of game modes, including; missions, skirmish and battle modes as well as a fully-fledged editor allowing you to create your own maps

Players try to destroy AI opponents by collecting resources and creating an army. The game is played in a medieval setting with fantasy elements, where both sides have melee (knights), ranged (archers), aerial units (dragons), and spellcasters (wizards). Most of the missions follow the pattern "collect resources, build buildings and units, destroy opponents".

WizardCraft currently contains 30 missions and two different skirmish modes, 'normal mode' and 'battle mode'. Battlemode is a quick mode which only uses two resources 'wood' and 'gold' to produce buildings and units, this allows players to quickly build an army so players can focus more on the attacking aspect of the game. Normal mode contains all 29 different resources available in the game and players must create a stable economy in addition to managing an army.

Check out the steam website for more info: Store.steampowered.com 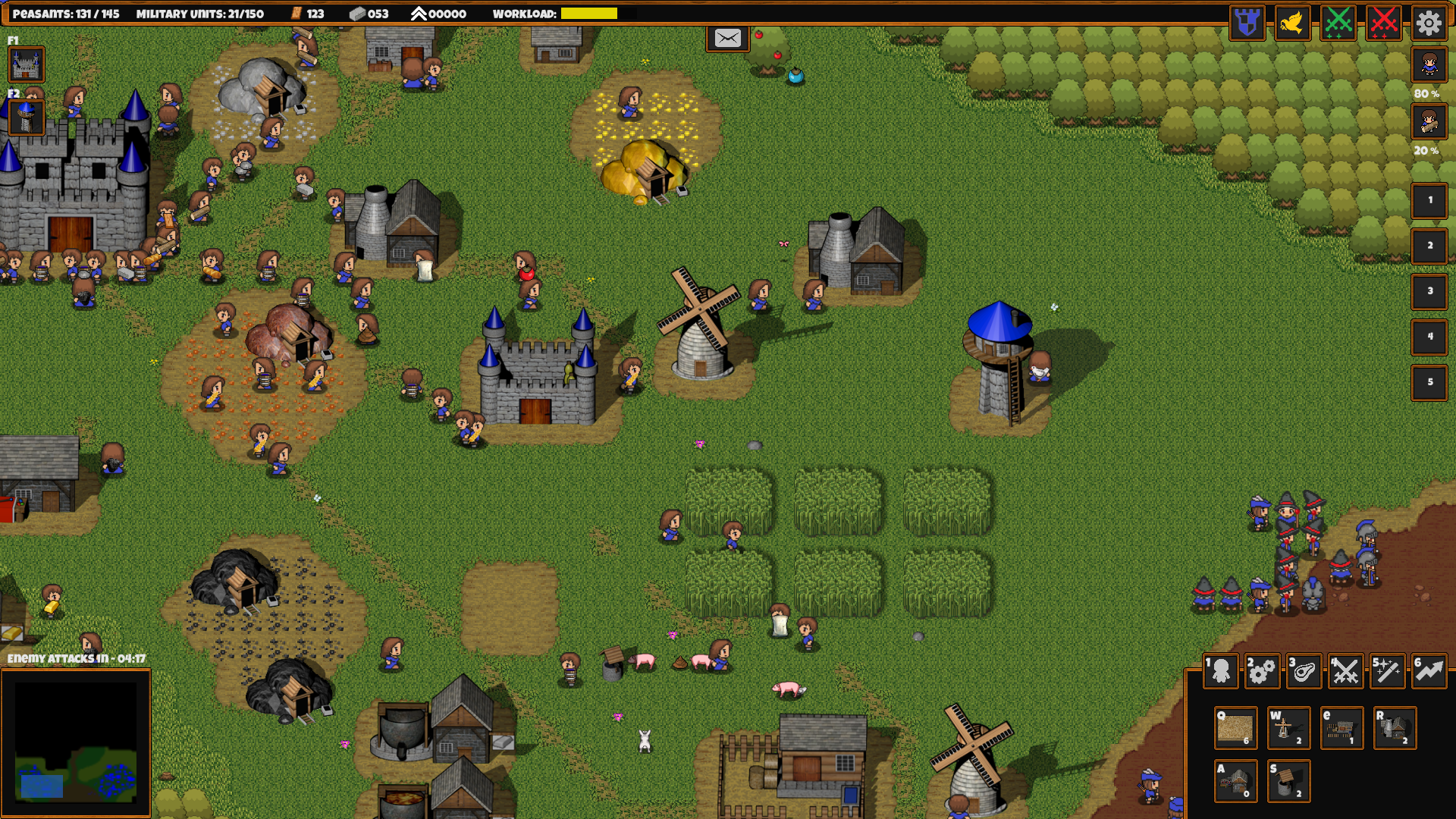