The latest update for WizardCraft is now available for download on Steam. 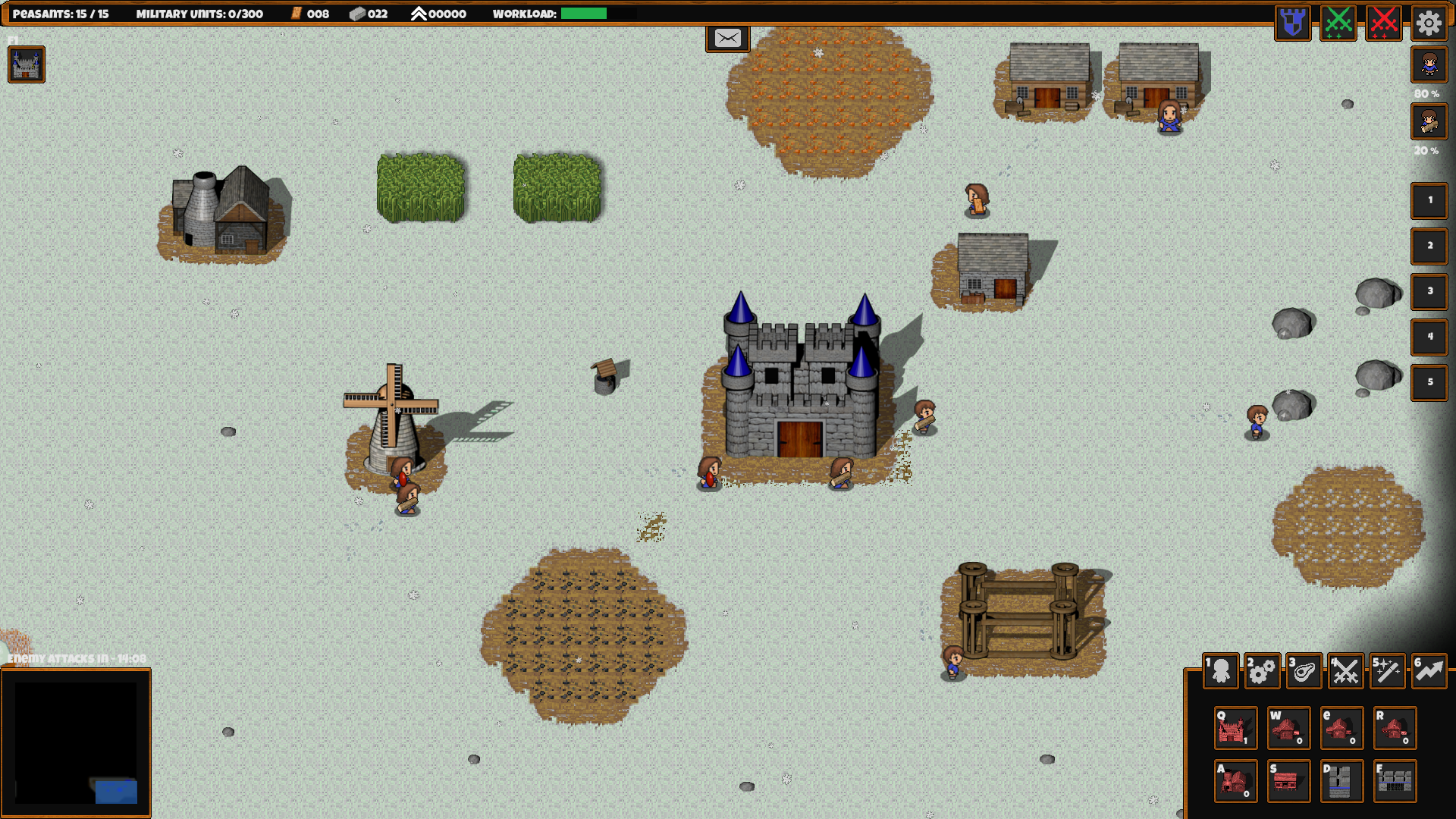 The latest update for WizardCraft is now available for download on Steam. Early Access Update 1.04 includes some new defensive structures including spike traps and two new towers. The necro tower will summon spiders and bats to defend your base while the ice tower will freeze advancing enemy troops. The full list of new features and bug fixes can be fount below: