The time is running fast and so we keep adding new interesting features and improving Starfall Tactics' Galaxy with every day. Let's look at some of our latest additions we'd love to show you this time. 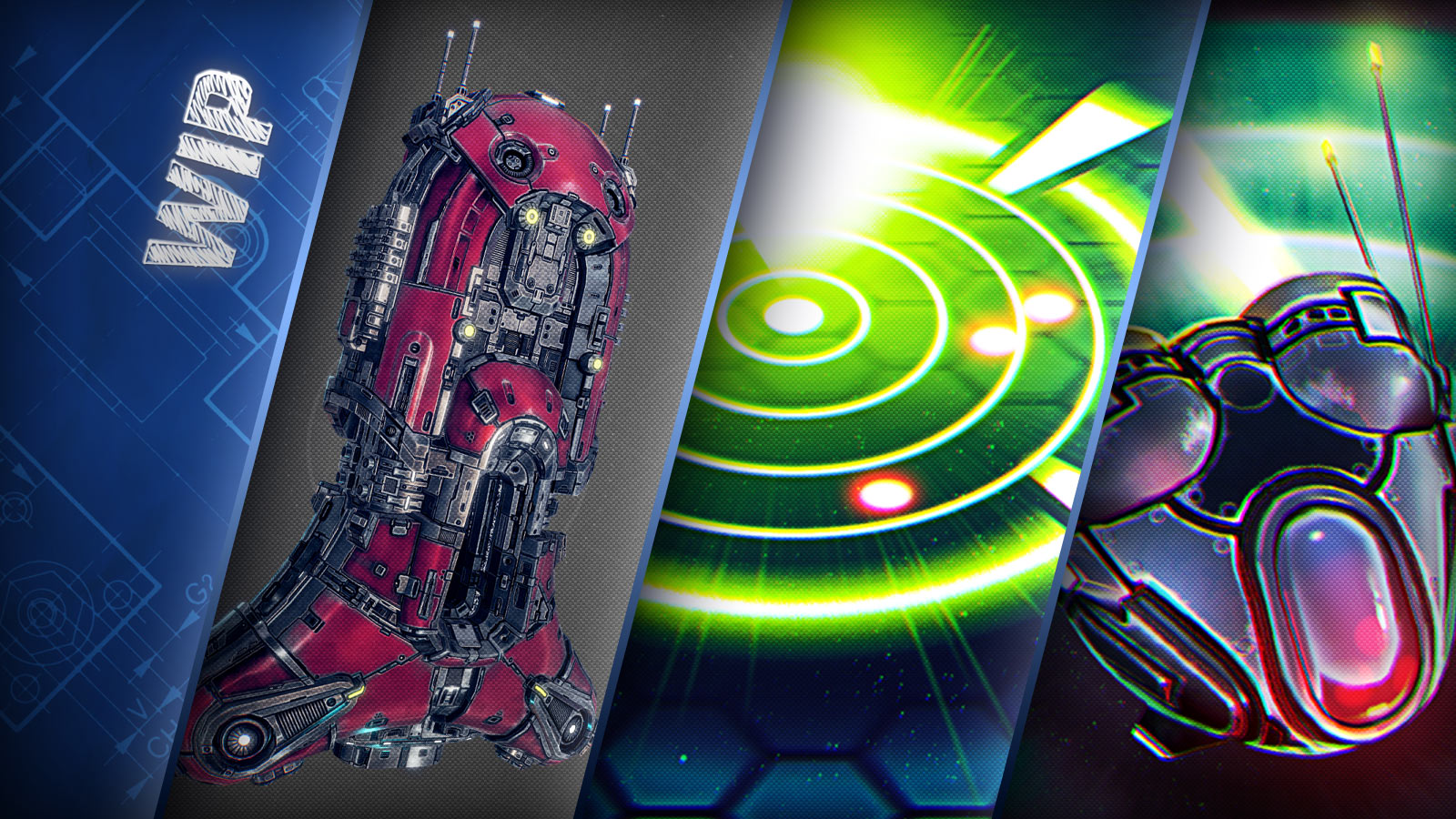 The time is running fast and so we keep adding new interesting features and improving Starfall Tactics' Galaxy with every day. In fact, we moved so far that you might not recognise the game now if you watched our early trailers and screenshots - and we are sure that those changes are only for the good. At the momemnt, the game is almost ready to hit the closed alpha testing, so we started finalizing some features and adding cool interesting mechanics, modules and just useful stuff for you. Let's look at some of our latest additions we'd love to show you this time:

Red Vanguard battleship with a taste of retrofuturistic design always brakes greatest Eclipse's minds with this hole in the middle. Somebody even considered this hole as a place for special giant module... But they are not right. Vanguard engineers keep this secret close from the very beginning and perhaps, only Father could lift the veil one day.

Ichaival, a not-so-easy-to-spell ship you will possibly prefer to abbreviate, is a great battleship for most fleet formations - it has enough defense as usual Vanguard vessel and at the same time can serve as a good ship for assaults. Be sure to check it in the game someday!

Scouting and getting tactical data about your opponent is a very important part of a gameplay in Starfall Tactics. The more you know about enemy fleet, the better you are at planning assaults and making right tactical decisions in general, which can lead you to a glorious victory. 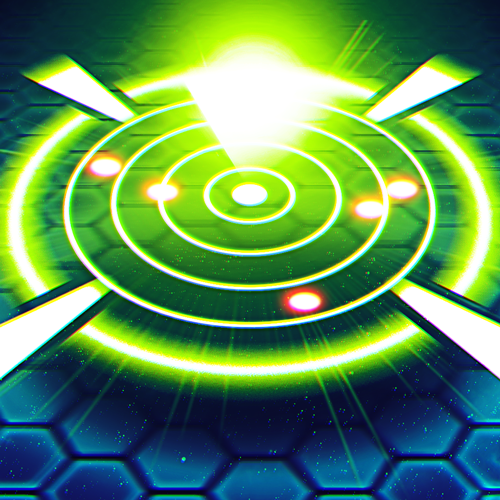 That makes us think about adding more special equipment for scouting - this time we are ready to present you the Long Range Scanner. It reveals target area of your choice on the map and lets you see all what's going on there for 10 seconds - you can get knowledge about enemy ships and plans or just allow some snipers to focus down a ship from a very long distance. It has quite a long cooldown in terms of quick matches - choose the moment to use it wisely and be one step ahead of your opponent!

Another tactical module for your fleet, spy drone is the thing which allows you to... spy. Like a tipster from famous films about secret agents, this drone almots insendibly attaches to enemy ships and follows them. It also has a very useful option of giving you the vision of this ship wherever it is - so you can know even more about movements of the enemy fleet and get a huge advantage while planning assaults. 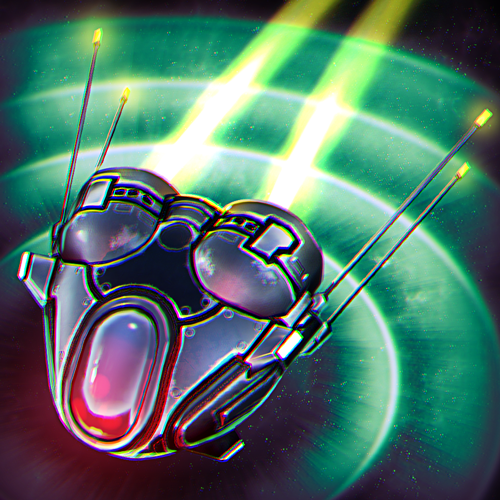 Spy drone can be shot down with the help of Anti-missile system or Point Defense module - prudent commanders will always have at least one anti-scouting ship in reserve to counteract your effort of collecting tactically important information.

Check out our news next week - we'd love to tell you about Point Defense and another special modules for your fleet soon!

And, if you ever seen first screenshots of Starfall Tactics and played Fleet Editor demo, be sure to compare it with how our editor looks like nowadays: 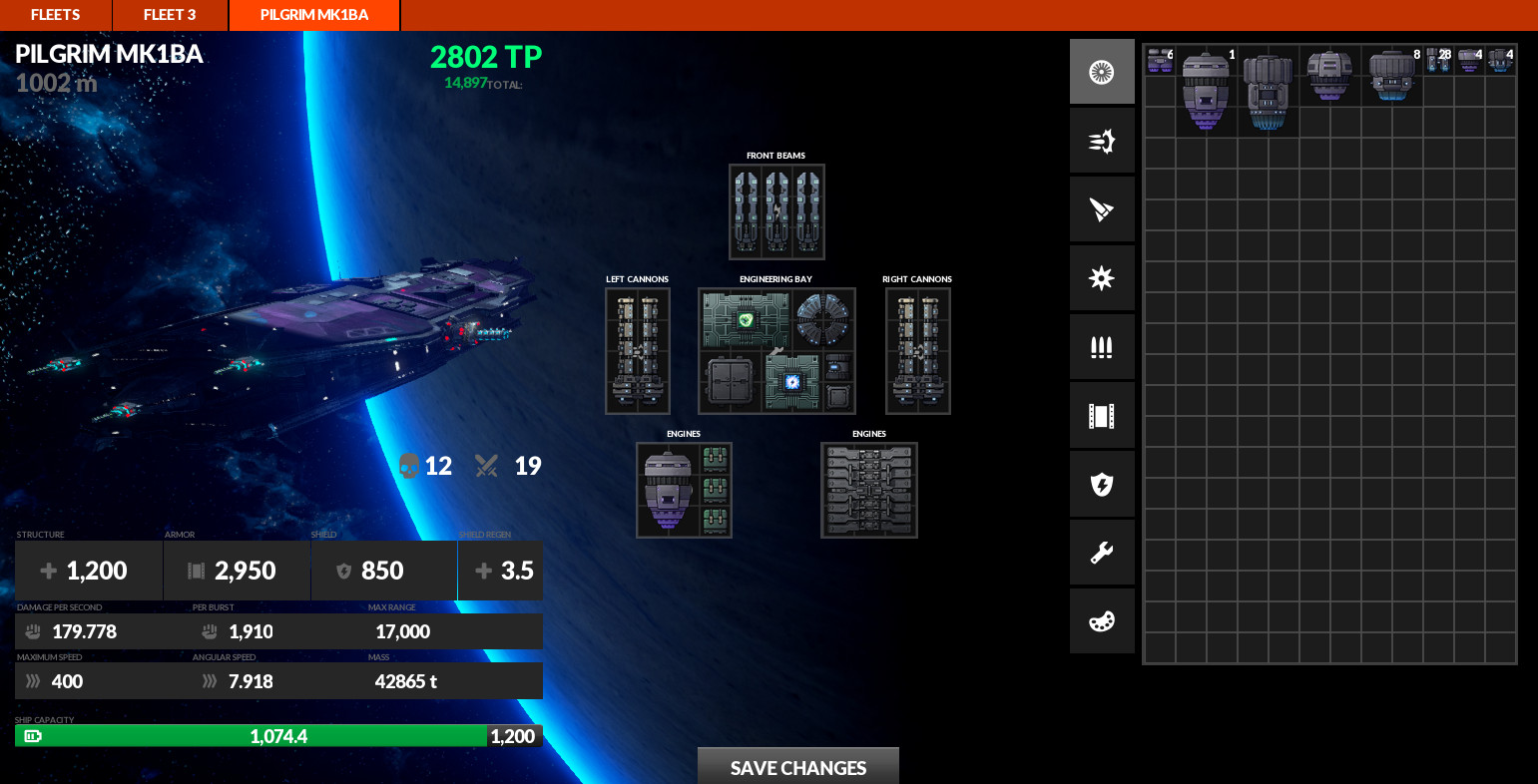