For the first Winter's Power devlog of 2021, I want to show you all some change's to the game's overall color scheme and some changes to the gameplay that I made.

First off, In the main survival level, as you'll see in the above video, I decided to scrap all the old colors and mood I had set up previously, and replace it with a new color scheme of reds and yellows. I don't know about you all, but I suppose that the new atmosphere conveys more of an eerie feel. Tell me what you think.

Next, to add some polish to the scene and to make for better gameplay, I added some more ambient light and created more of a defined path that the player must follow to reach the end of the level. The fire and lanterns glow a bit brighter, and there is less room to walk around, because before it was a little confusing for the player to find their way.

Lastly, in terms of the game's release date, I will try to announce that in the next devlog, and I will also start to work on some trailers. 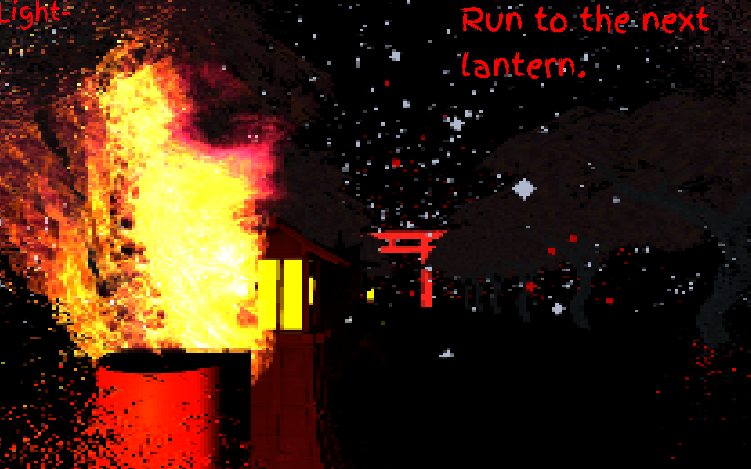 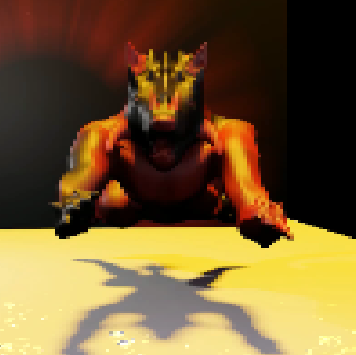 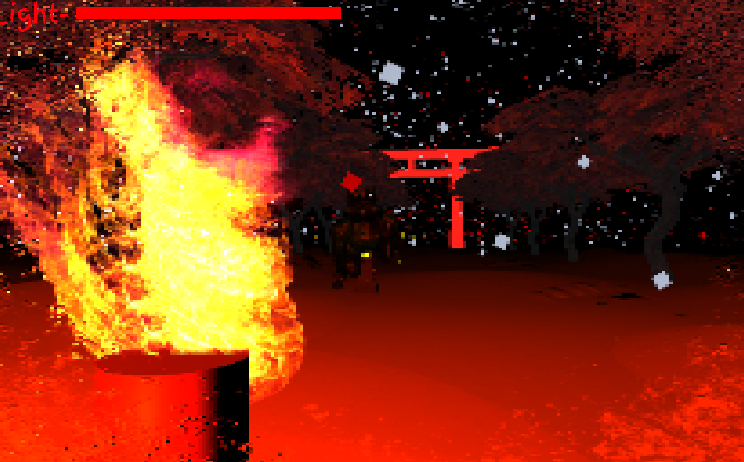