We hope you know by now that most of our activity has moved to Discord in the last few years. But for you loyal ModDB readers, it looks like we're overdue for an update, to show that we're still still alive, and have made some great progress since the last newsletter! 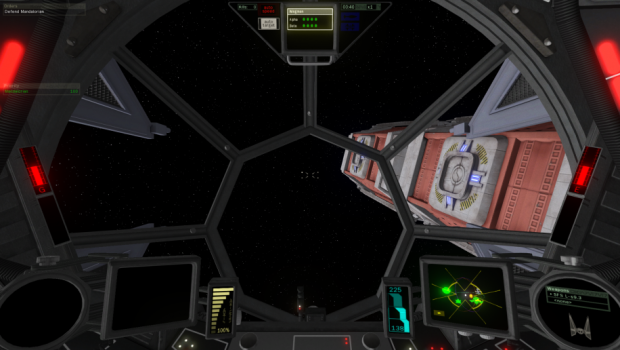 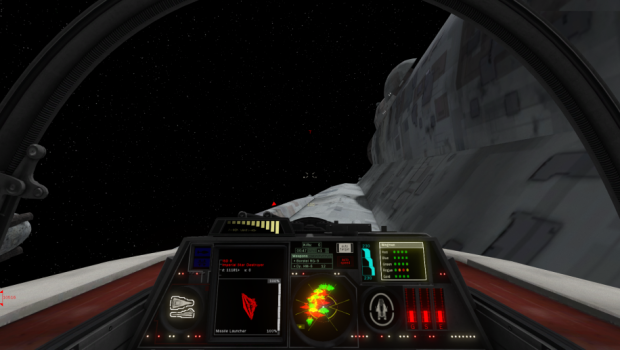 There are still ways that you can contribute - please take a look at our needed ships and positions open threads for more info.

Also, we'd like to give a shout-out to the XWVM team. They're a great group of talented and dedicated fans working on a recreation of the old LucasArts X-Wing games in Unity. They've been extremely supportive of Fate of the Galaxy and we send all our support to them as well!

This is really getting close, folks. There's a handful of things that still need to be done, but progress is going well on them. We can't promise anything but it's entirely possible that 2020 could see a public release of Fate of the Galaxy. Thanks for all the support and interest you've all shown throughout the years, and May the Force be With You.