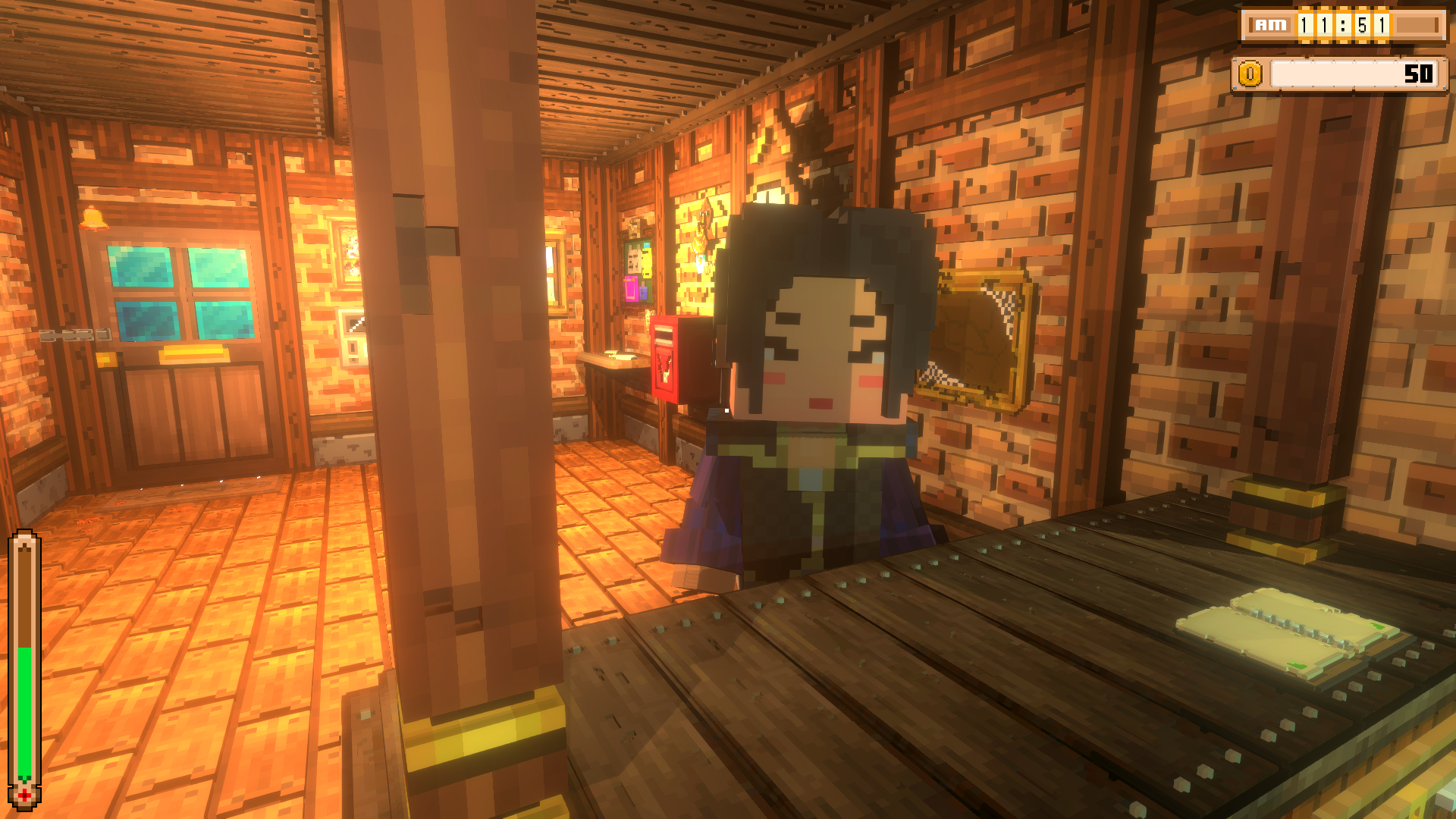 We're just over a month away from the 14 March Early Access launch of Willowbrooke Post, and I'm delighted to offer you an exciting update on the game!

New Characters Revealed
Willowbrooke Post is full of interesting characters which visit your post office and have various requests for you, such as wrapping parcels. Today, we're excited to reveal two brand new characters. 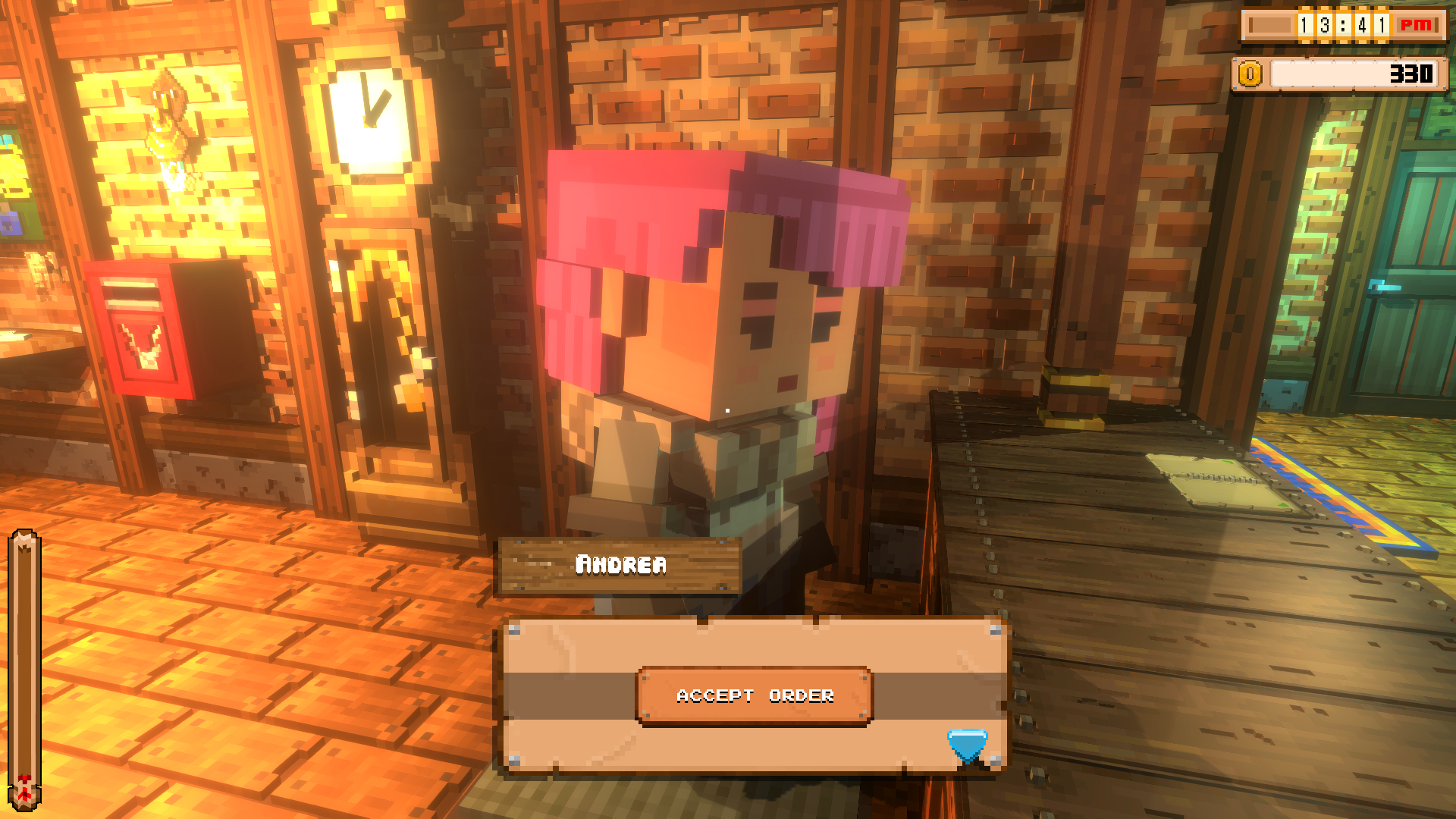 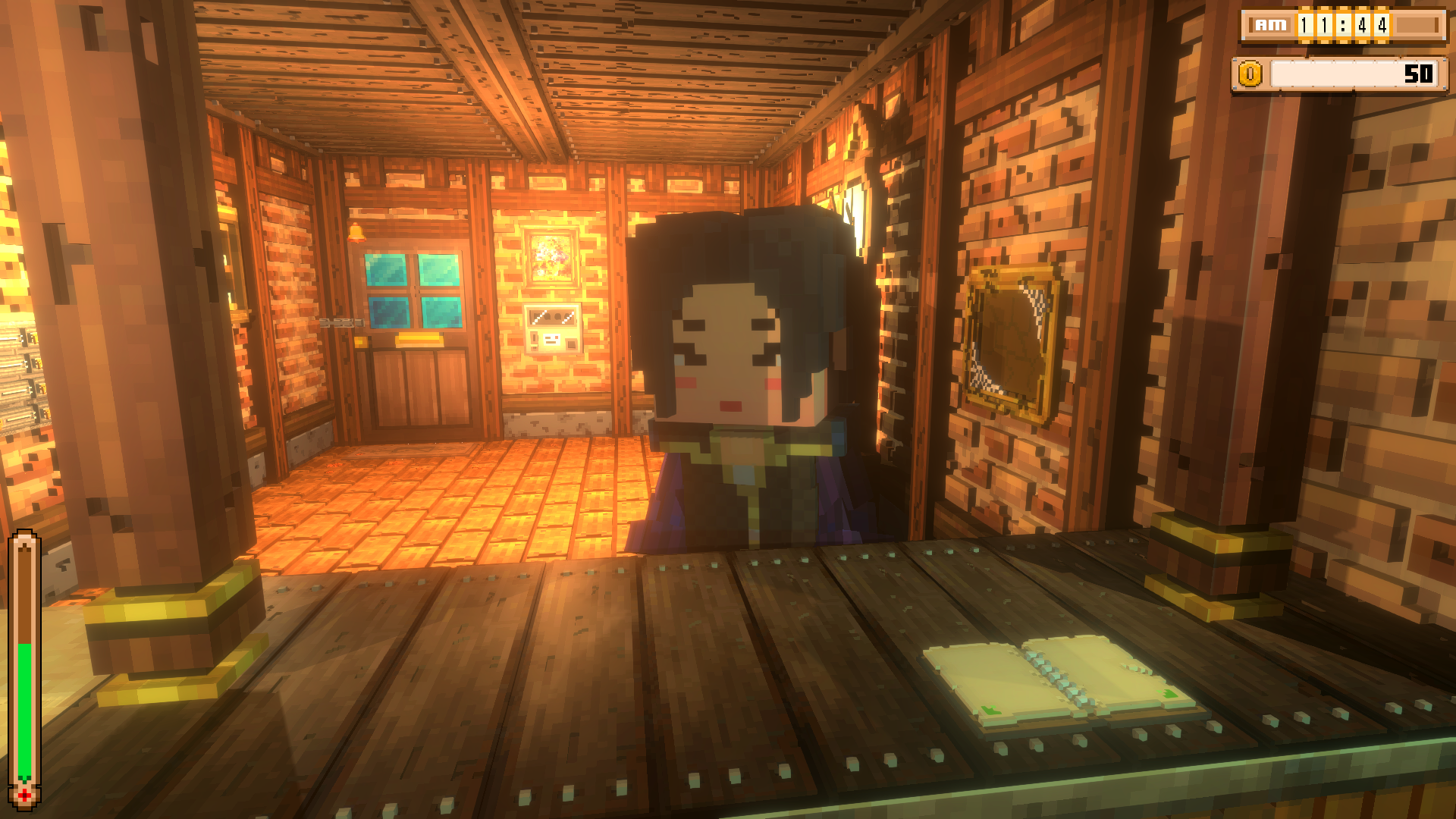 Chris Randle: The overarching goal of the soundtrack was to create something that reflects the warmth and neighbourliness of life in a small village. The main theme sets the scene, so it had to communicate this idea. I focused on making the musical setting as intimate as I could by using brushes on drums, breathy woodwinds and fingerpicked guitars.

Train Journey Through a Snowy Landscape

We also have one more piece of music to share today, a piece which accompanies the game's opening sequence with the player character travelling from back home to Willowbrooke.

Chris Randle: The train to Willowbrooke takes place on a snowy New Years Eve night. I wanted to capture this in the music. The melody itself is based on a steam train whistle, played using blown bottle samples. I chose the accompanying organ because it reminded me of the chuffs of a steam engine. The high chimes sit behind it all to add a wintery, starry feel.

If you want to find out more about Willowbrooke Post's talented composer or to follow his updates, you can find his website here[chris-randle.com] and his Twitter here.

If you're yet to add the game to your Steam wishlist, make sure to do so to keep up to date!