Post news RSS When will The Crow’s Eye come out?

Before answering to that question, I would like to explain a few things. For indie developers like us, the steam early access is really important. We are aware that our game is not really made for early access; It’s not multiplayer, it’s a game with little capacity for replayability (Although we are working on it), and creating a community about the game is complicated. Being realistic, the early access will not have very successful sales.

How are we going to release the game?
We are going to divide the game by levels. On early access we will start with the first 2 or 3 levels at the beginning, then we will ad a level every 2 weeks.
This way we have a better control over the user’s feedback, and the user will have a motivation to keep playing every 2 weeks.
During the entire early access, we will keep fixing bugs and keeping the feedback with the community.

If you have any comments or suggestions, please let us know, we will be pleased to answer. 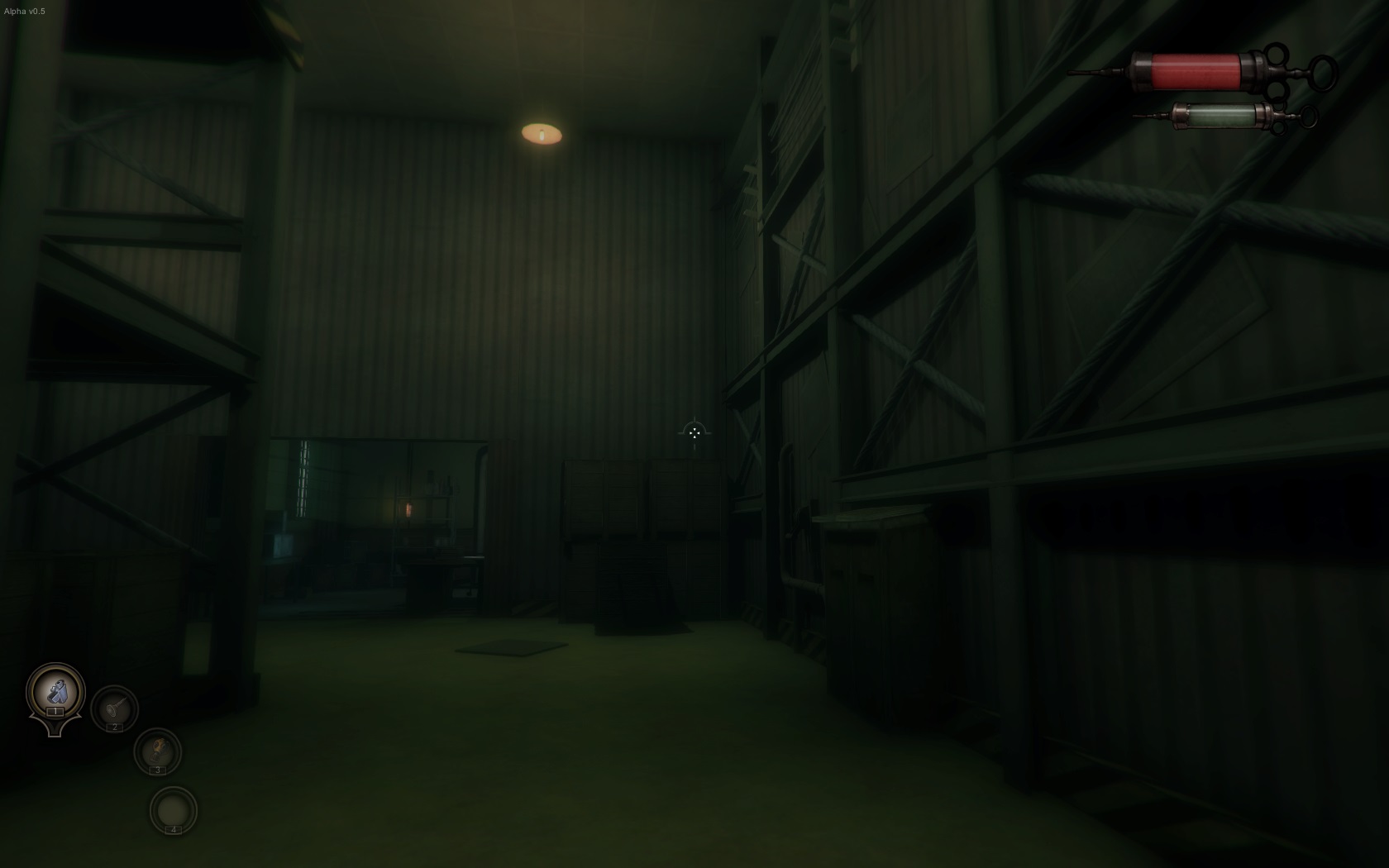 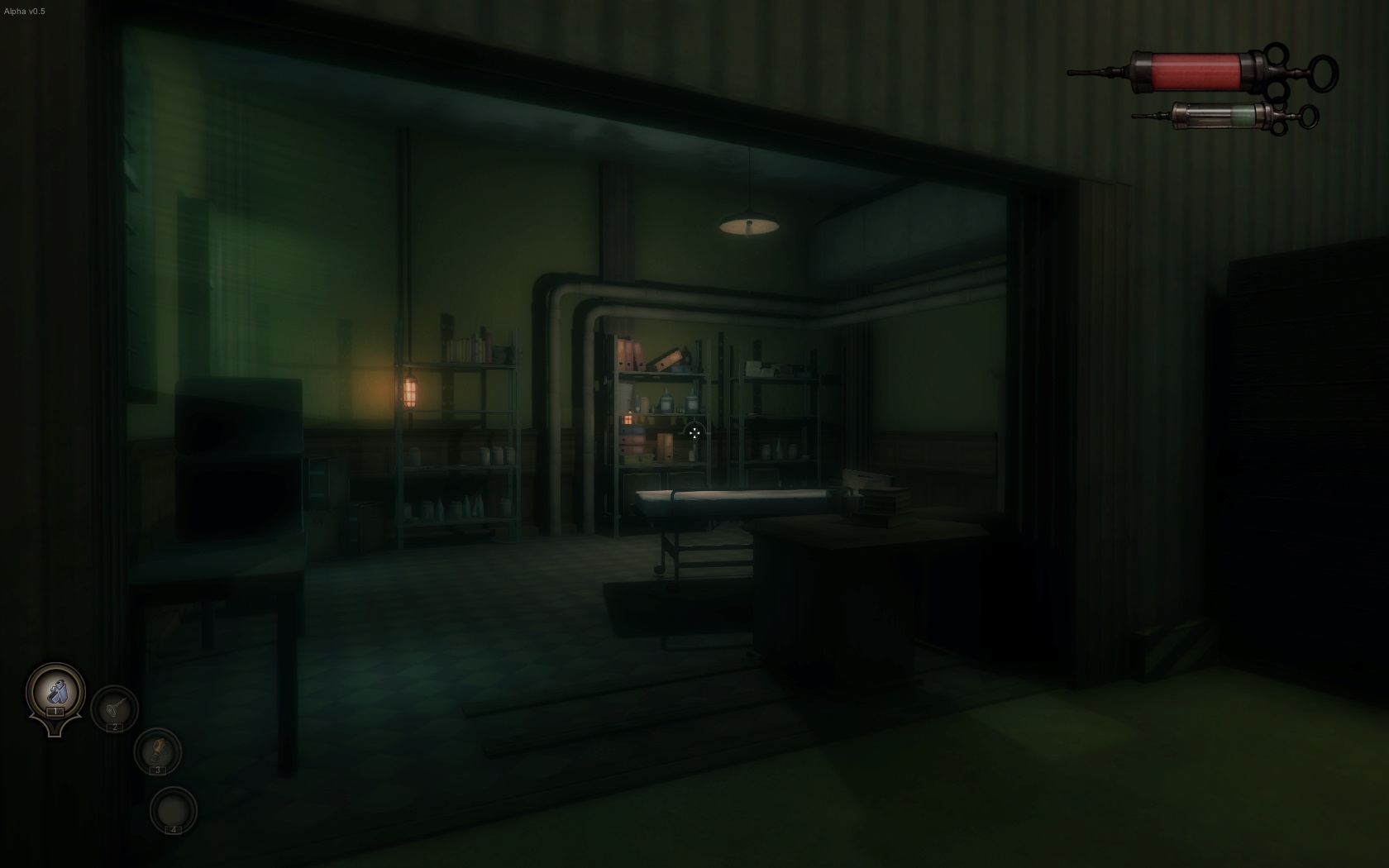