Ideas about designing a character and story. How I have designed a character based on Alanis Morissette song Mary Jane 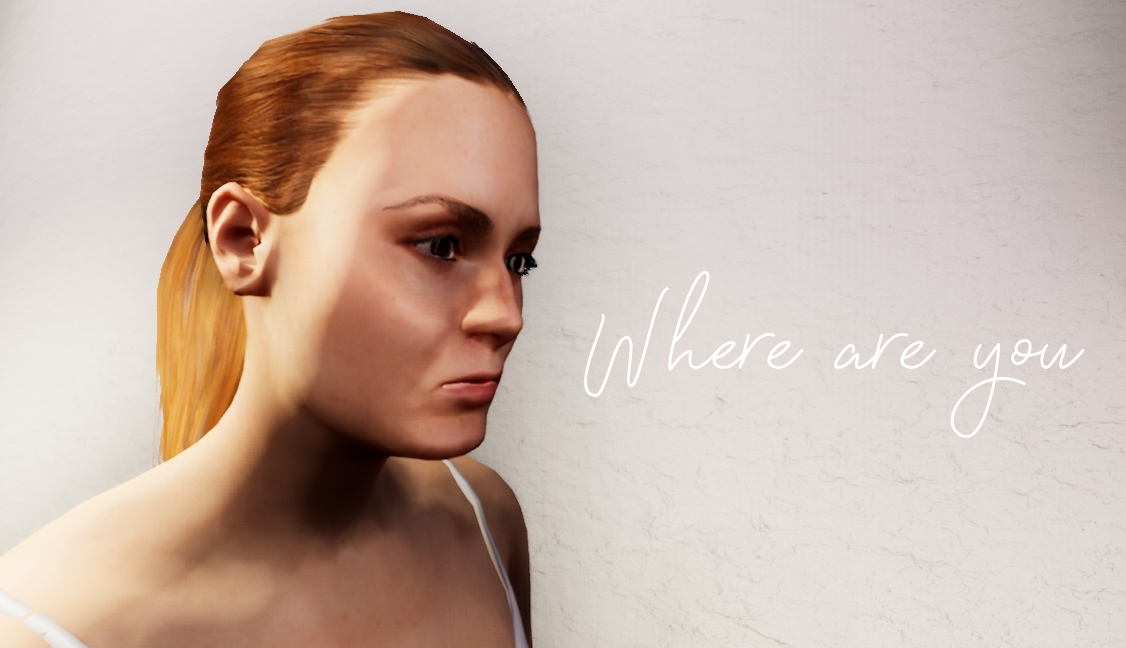 I will not deny, one of my main inspirations sources is music. I love listening music and the music have played a important role in my way of making art. I don’t understand the videogames without music, some of them will be not same without the music and even I have designed games based on a song, as my project Into The Ocean, based in Radiohead’s music and art.

Now I’m working on Where Are You, a exploration narrative game that I will publish very soon (in about two months I hope). Today I was working on the screenplay and narrative design of the game, finding a nice name for one of the game characters, the wife of Albert, that is the playable character.

Where Are You - First Teaser - Indie DB

I though that I needed a name with a deep meaning, that talks about a strong and sad character, really worried about her baby, trapped in a relationship that goes down little by little.

Then I thought, what if I try to find one song with name of a woman and a interesting meaning? I though first in Eleanor, by the song Eleanor Rigby from The Beatles, but I thing that Eleanor is too mainstream name, realated with a sad and even creepy character. I have diving in my favorite songs and then I found it, Mary Jane, the Alanis Morissette song.

Alanis is one of the most important music artist of my teenage, she was know as a pop phenomenon, even a teen phenomenon, but her lyrics are really amazing and one of this examples is Mary Jane.
Image for post 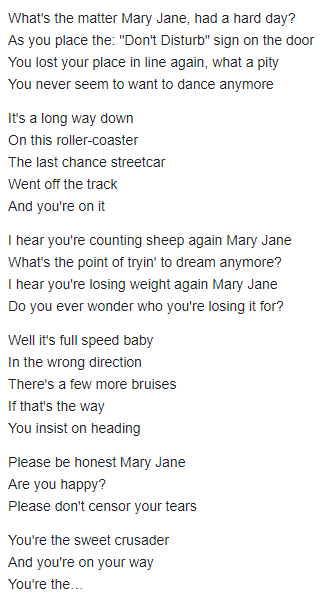 Discover this song has been as a revelation. Even though I had in my mind the core of the story of Where Are You since a months ago, the translation of the concept story in my mind to a document and subsequently to the game is not so clear. I know, more or less, what I want to tell with my story, with my game, but the details, even the focus of my story are not fully defined.

I own always a truth in my mind, that I want to tell different stories, stories with a playable character ( I deny the concept of “hero”), that will be different of the typical cis straight man, hard and a bit rude.

Where Are You playable character is, however, a bit of that. Is not a typical definition of rude man, is even a bit similar at physical and psychological level with me (as a fake version of me) and he own my same name, Albert. But he is a straight and cis man and a little toxic too and this is a problem. I wanted to tell one story and I needed a character like that, a depressed character that take advantage of his psychological condition to justify his ugly personality. But I refuse to justify his way of being, I need that player understand that his nature is not aproved by me as narrative designer. 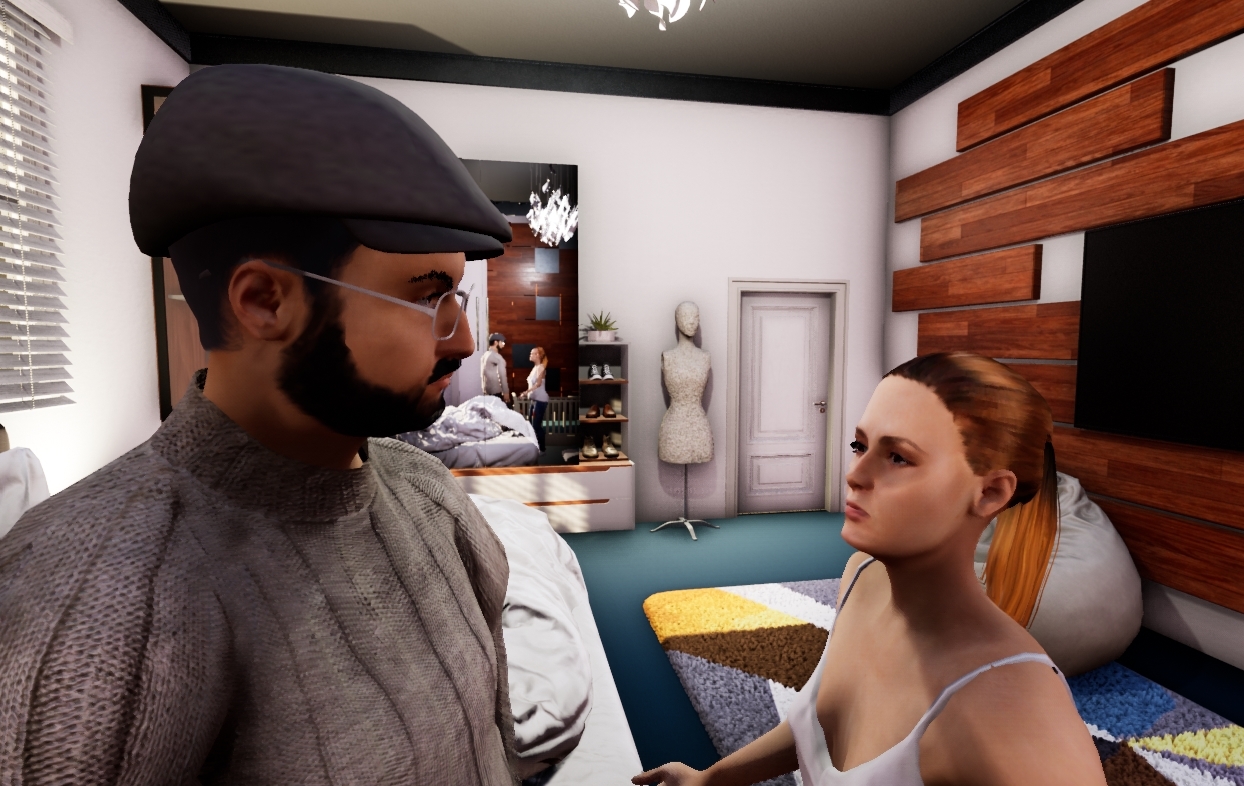 Albert and Mary Jane in the first scene of the game

As narrative designers we can create all kind of characters, even terrible characters, dangerous, immoral and evil. But we have a serious risk with this characters, particularly when they are the protagonist or antagonist. They can have a powerful and atractive personality, so this can turn our characters into a way of being for some members of our audience.

We have to take care about the risk that we, as narrative designers, or our audience come to justify the acts of this kind of charismatic characters. Examples as Christopher Nolan’s Joker or Bojack Horseman demonstrate how the people can take as a reference some very disturbing characters. As a way to try of avoid this awful situationm, we have to make it clear to our audience that this characters are not a model to follow. 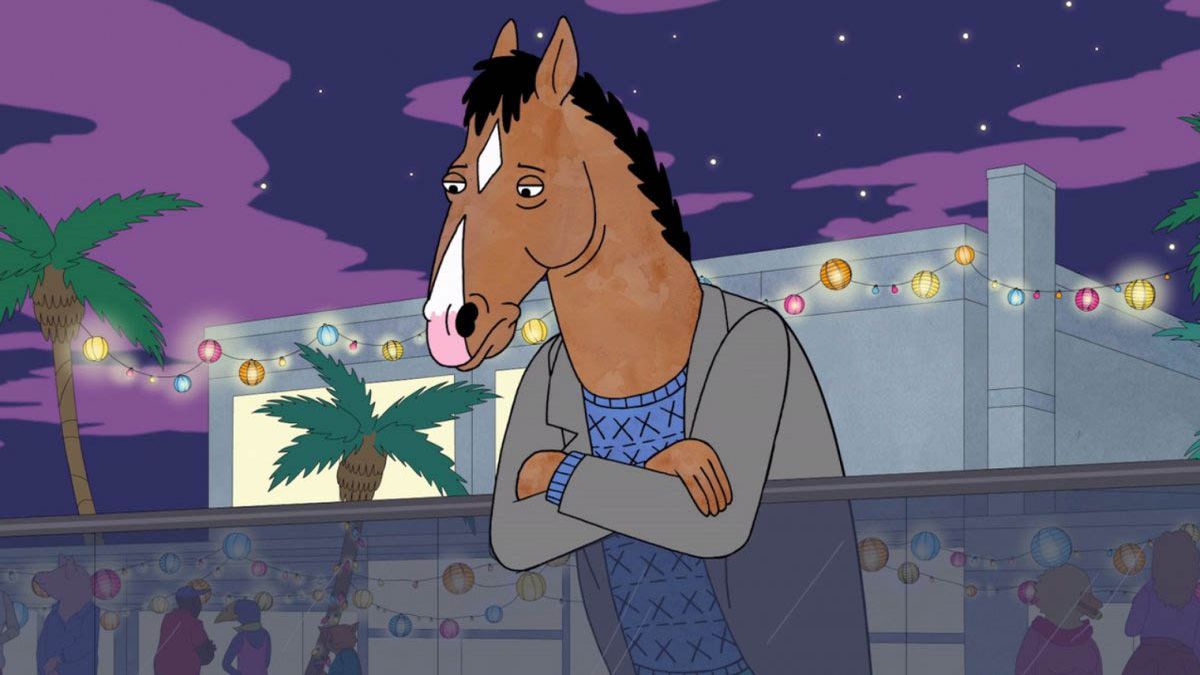 Albert is not a so dangerous character, but some of his actions are really reprehensible. Also I’m trying to change the role of the playable character as the protagonist. In the case of Where Are You I want to confuse the player, Albert seems to be the main character, but the fact is that he is just a beholder of a story.

Now, thanks to Mary Jane song, I think that I understand who is the center of this story, Mary Jane, the Albert’s wife. Mary Jane is the one who suffers the delusions of Albert. Now I have the way to demonstrate how toxic the Albert behaviour is through Mary Jane, a good woman disturbed by her husband, a victim of the Albert’s obsesion. Now I have to work around this idea.

I almost thought this was a reference to What a Shame Mary Jane by The Beatles.

Where Are You - Adventure Game Adventure
Related Engines