Post news RSS What's that you have an internal Build now? Dev Update #9

Over this week we saw HUGE improvements across the board and basically a sprint across all divisions to get a functional build working. We succeeded and what we witnessed was fun and showed a lot of promise! Lets detail these merry adventures shall we of this week!

What's that you have an internal Build now? Can i Play?

The short answer no, as its still extremely early in the development process but soon! Give or take a month or so. The start of this weekend started with a lot of panicked developers, loads of energy drinks and coffee as everyone worked to get as much as possible in the first core gameplay test. A lot of new features and bug were tossed around Sunday at our weekly meeting and frankly i cannot wait till next weekends internal build and the promise it shows.

I added a togglable follow camera for the units because who doesn't like to every once and a while kick back, relax and watch their squads dish out justice? It's just an early implementation and will be included in next weeks internal build.

We also decided to add a toggable slow down effect which will allow players to judge their tactical situation a bit easier. Frankly there were so many infected, sometimes easily in the dozens on screen at times it was pretty hard to single out units with direct attack actions.

Again all these GIF's are first our very first playtest so a lot is subject to change and just the general improvement that come overtime.

We also had some weird issues relating to turning and target acquisition via the threat system. So next week thats a HUGE priority for the programmers to address.

We ended up increasing the player cross-hair size from 16 PX to 24 PX so we didn't need to use a Magnifying glass to play the builds Simple but it helped!

Joel and Nigel turned their Australian powers up to over 9000+ 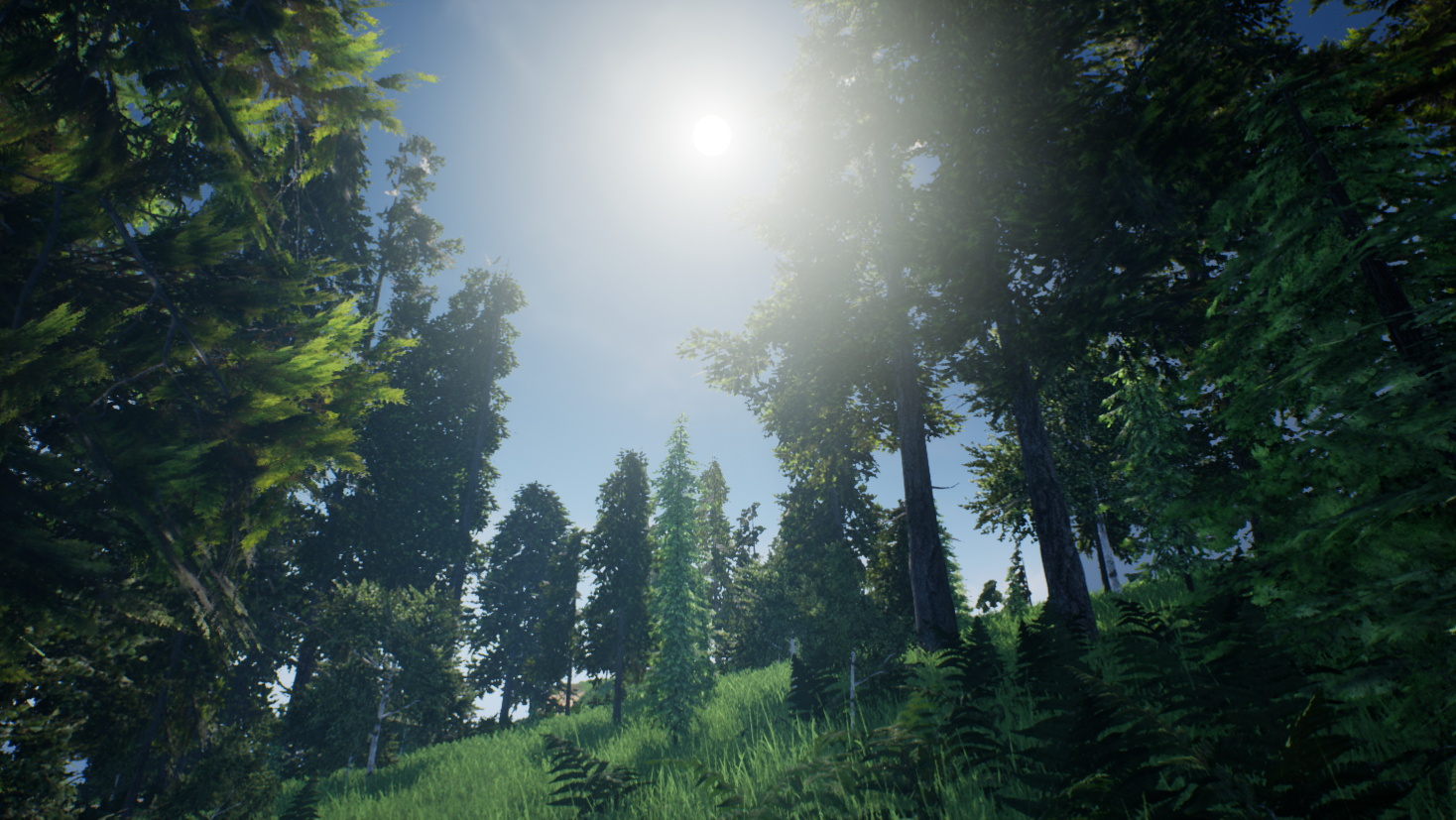 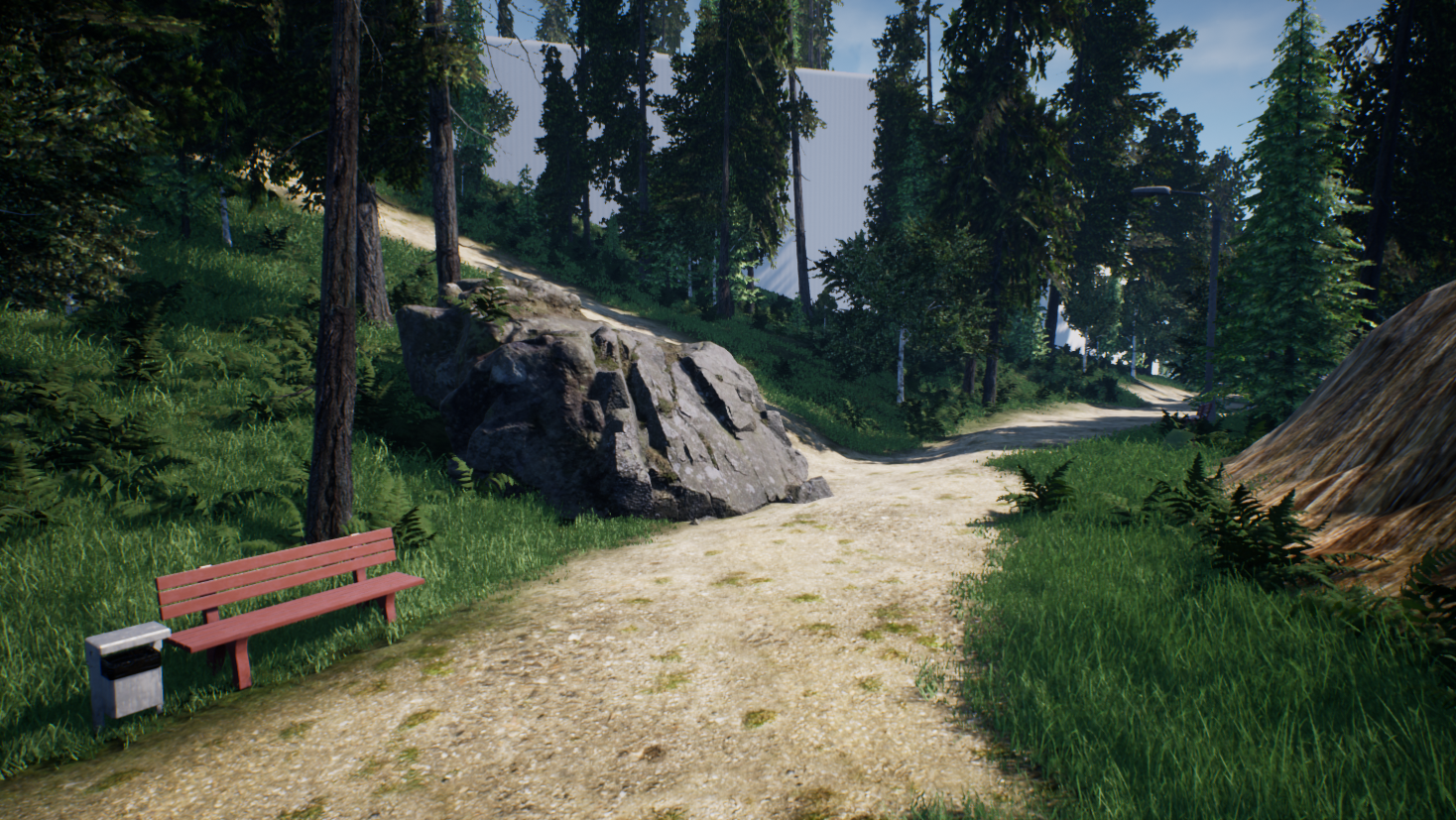 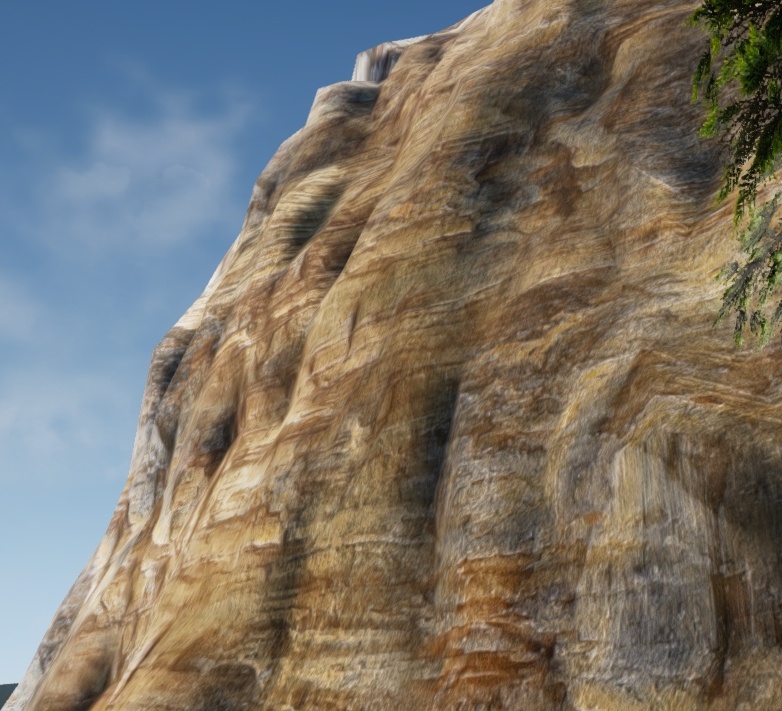 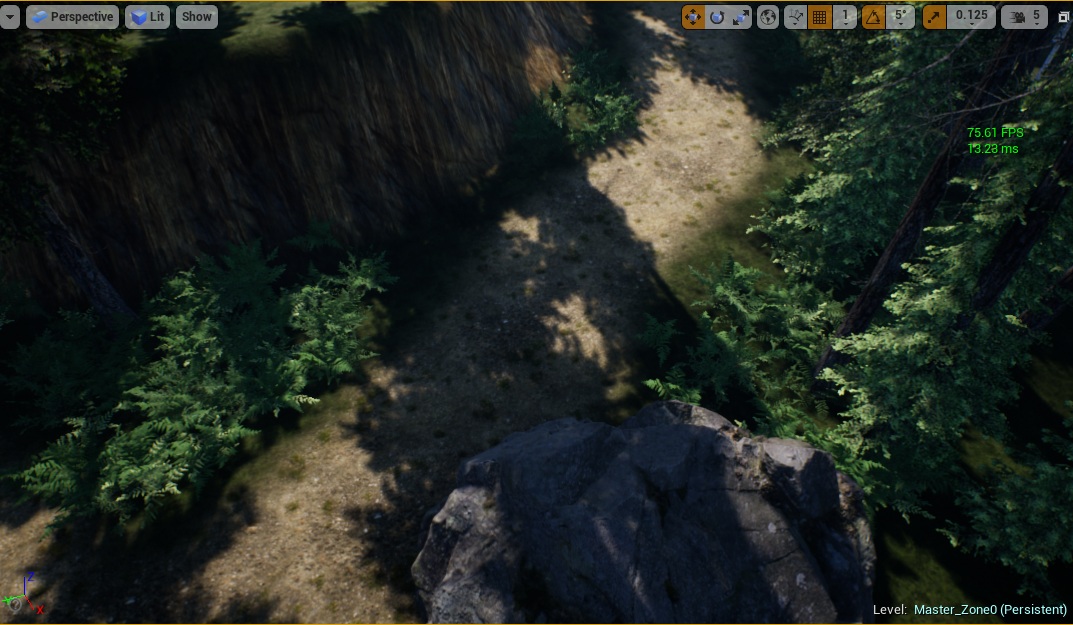 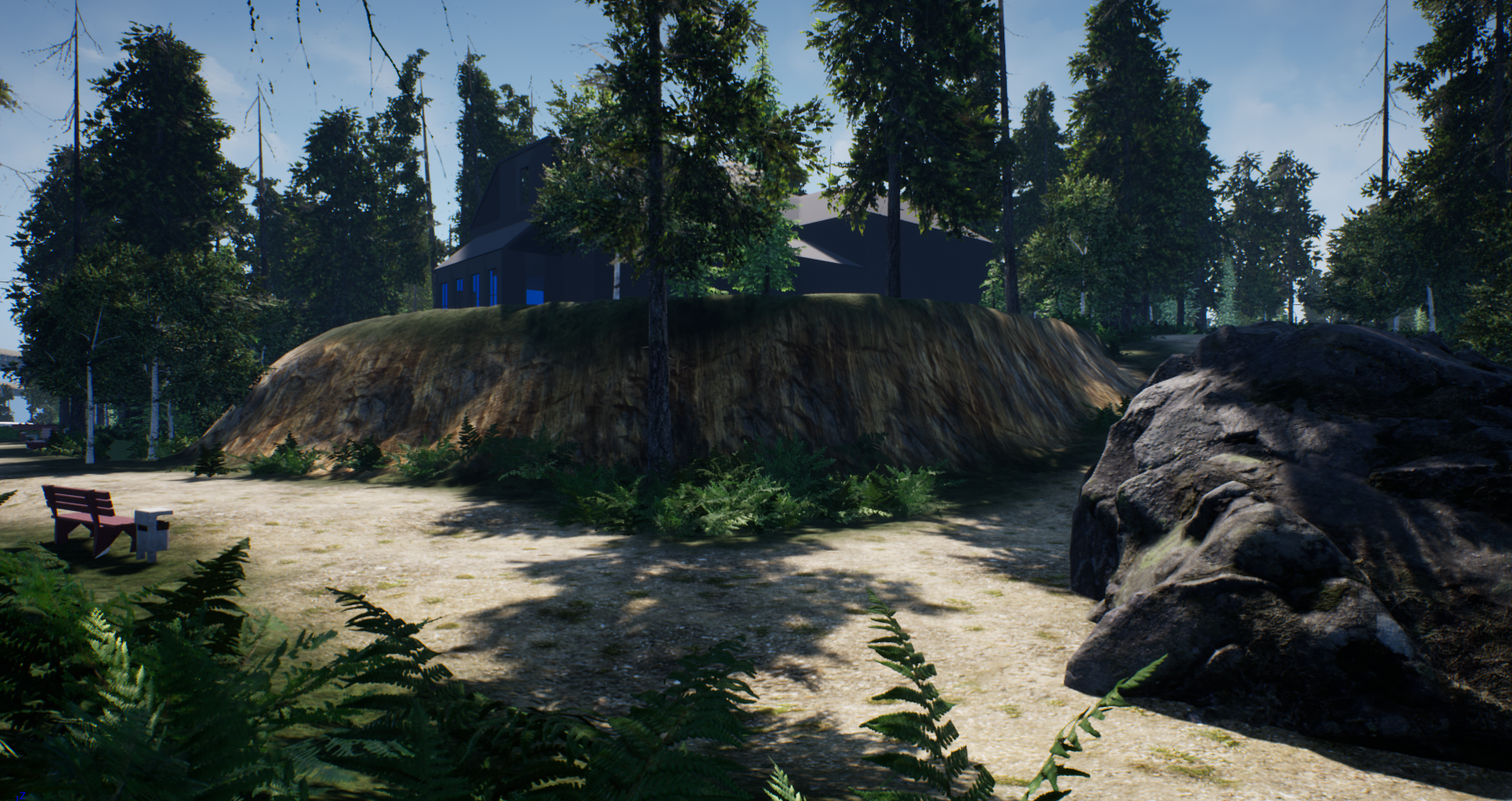 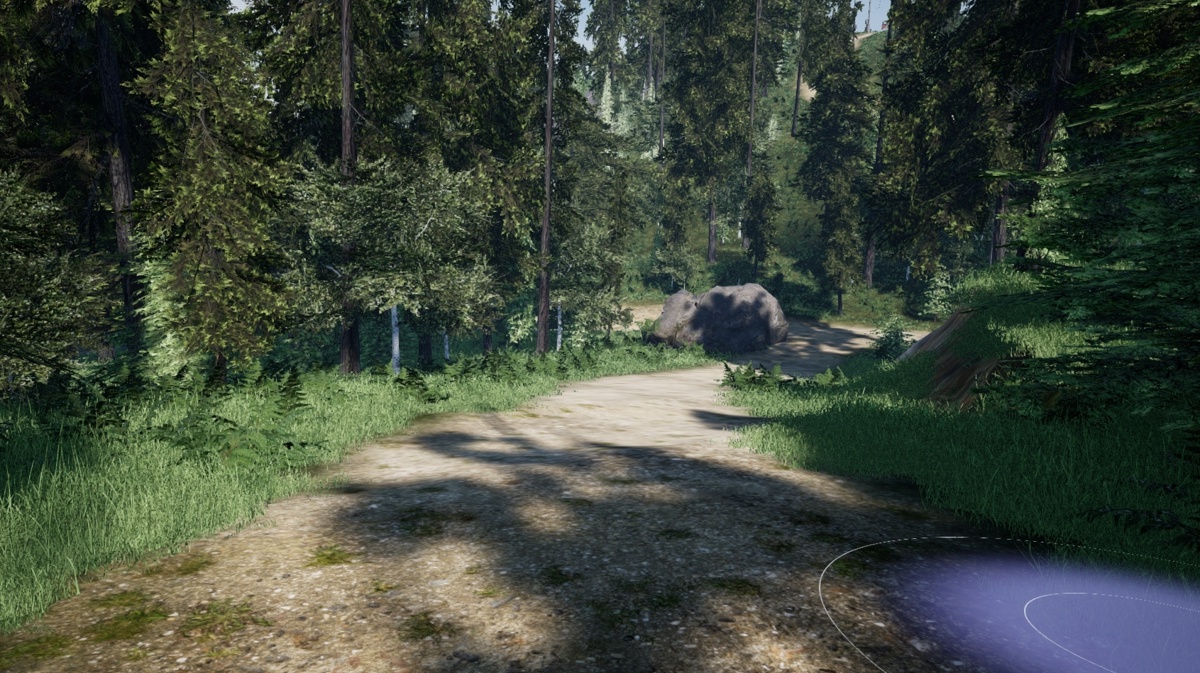 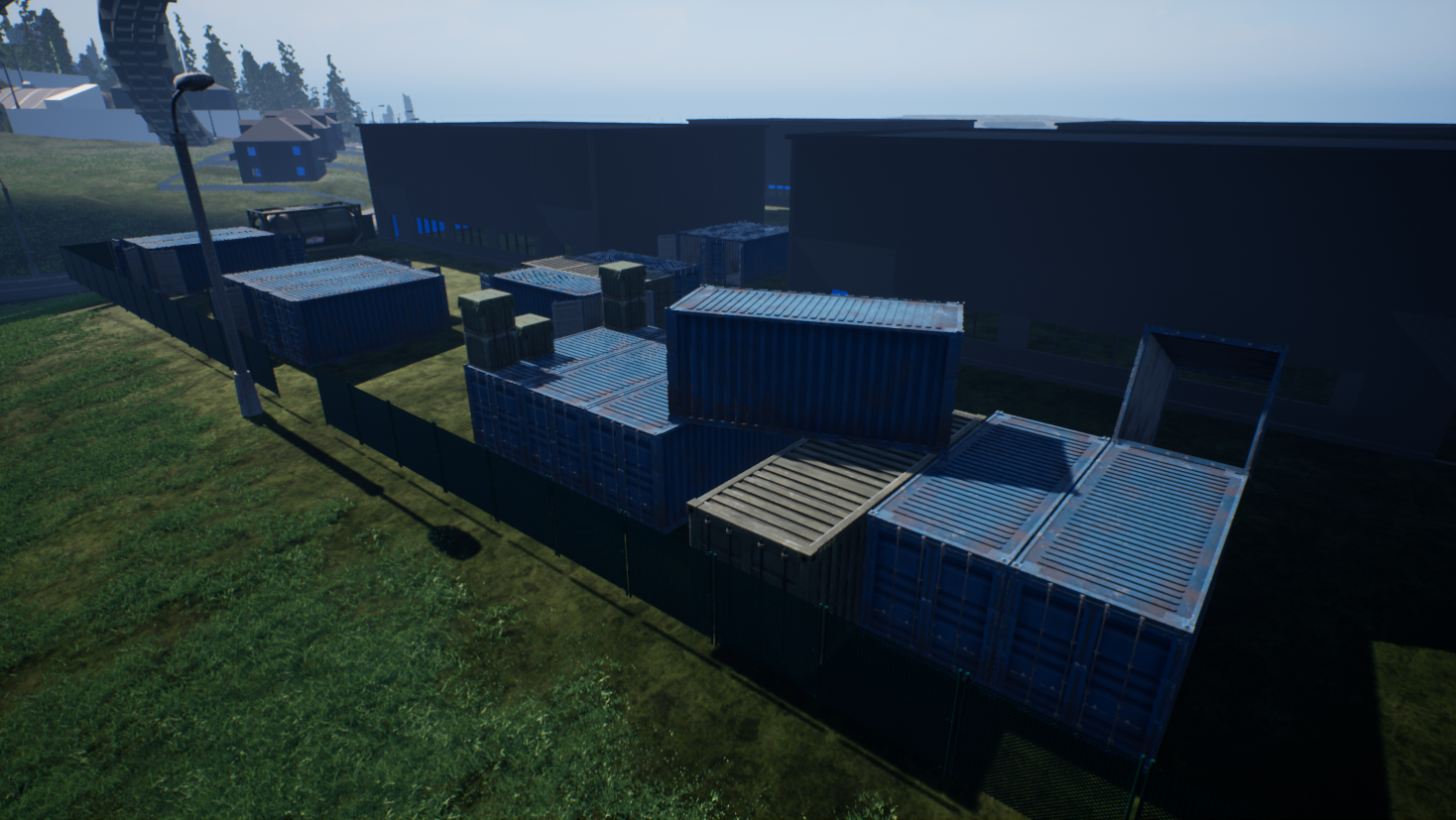 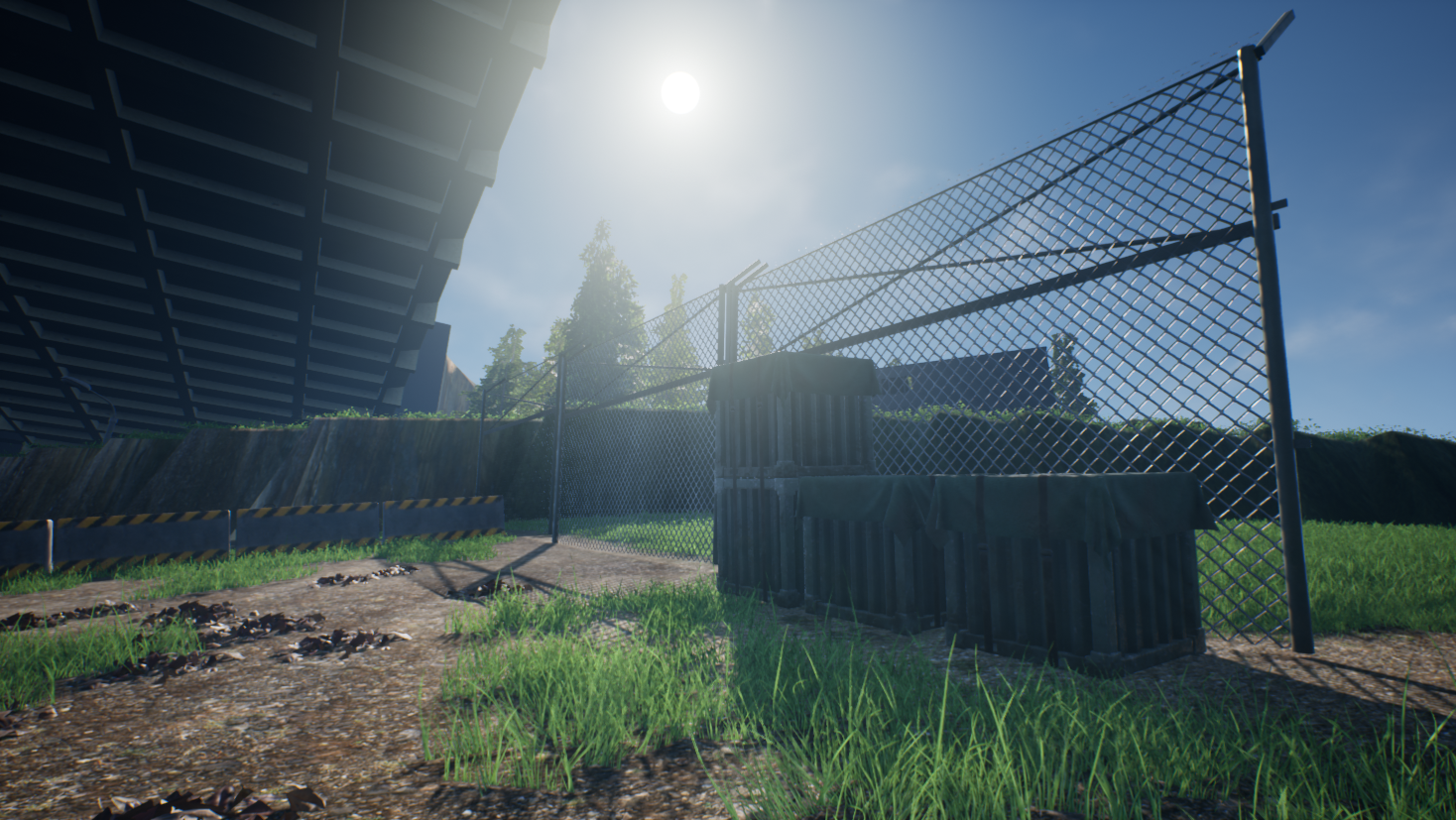 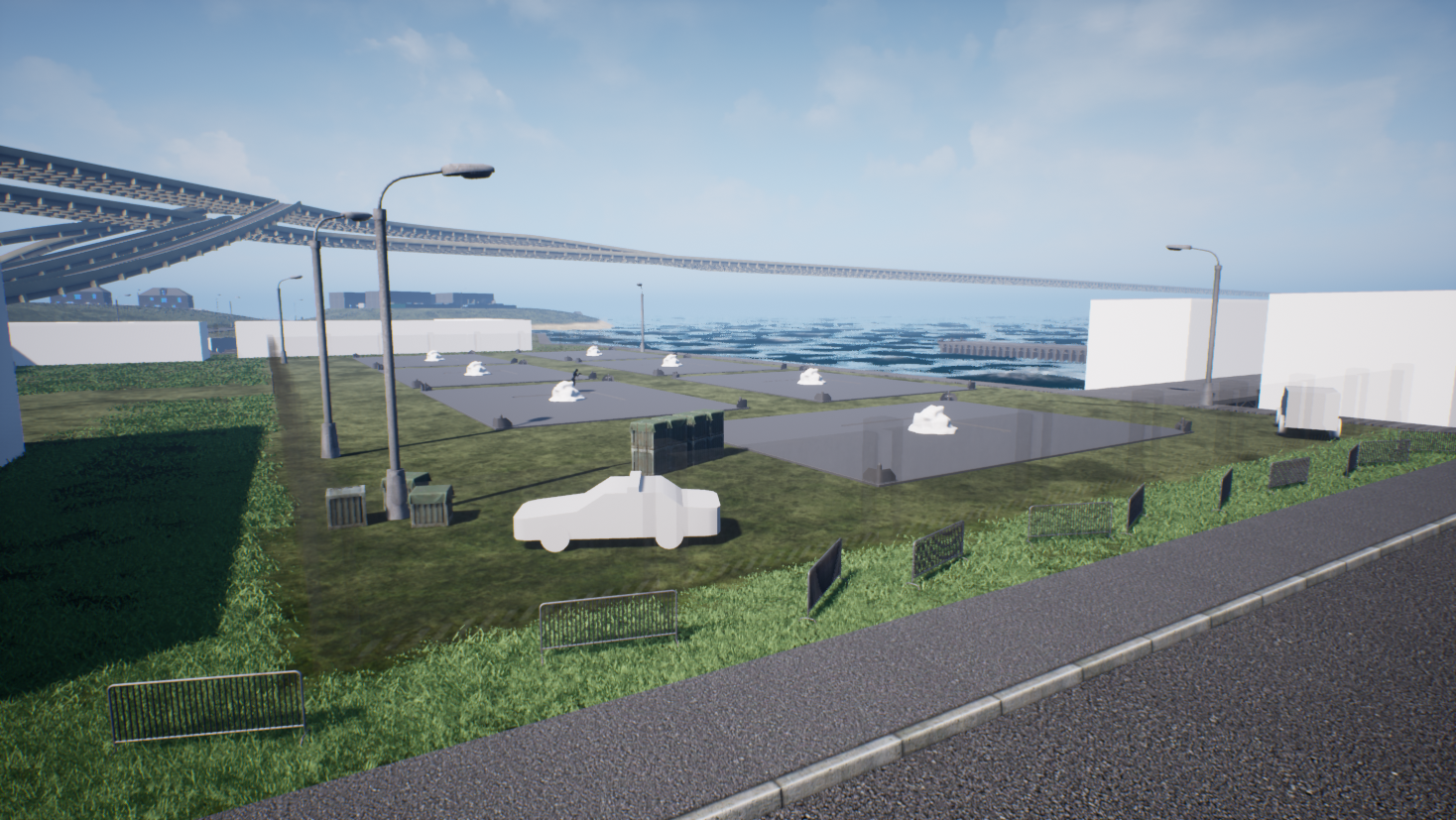 Jacob worked on catching up the top right grid of the map our new level designer Thad partnered up to keep this area situated in the next week.

The other level designers used this week to switch gears and take over a few sections that had fallen behind. Expect more updates for the other various zones in next weeks update!

Derek worked on things that were included in the build heres a few excerpts. Mostly working on polishing up the formations/Cone of fire to ensure they kept their preset directions to cover and never turned around or rotated out of the zone they are responsible for. Not to mention a few utility things like selecting a group button or key to auto select all the units tasked to that group.

Efrain started texturing all the weapons 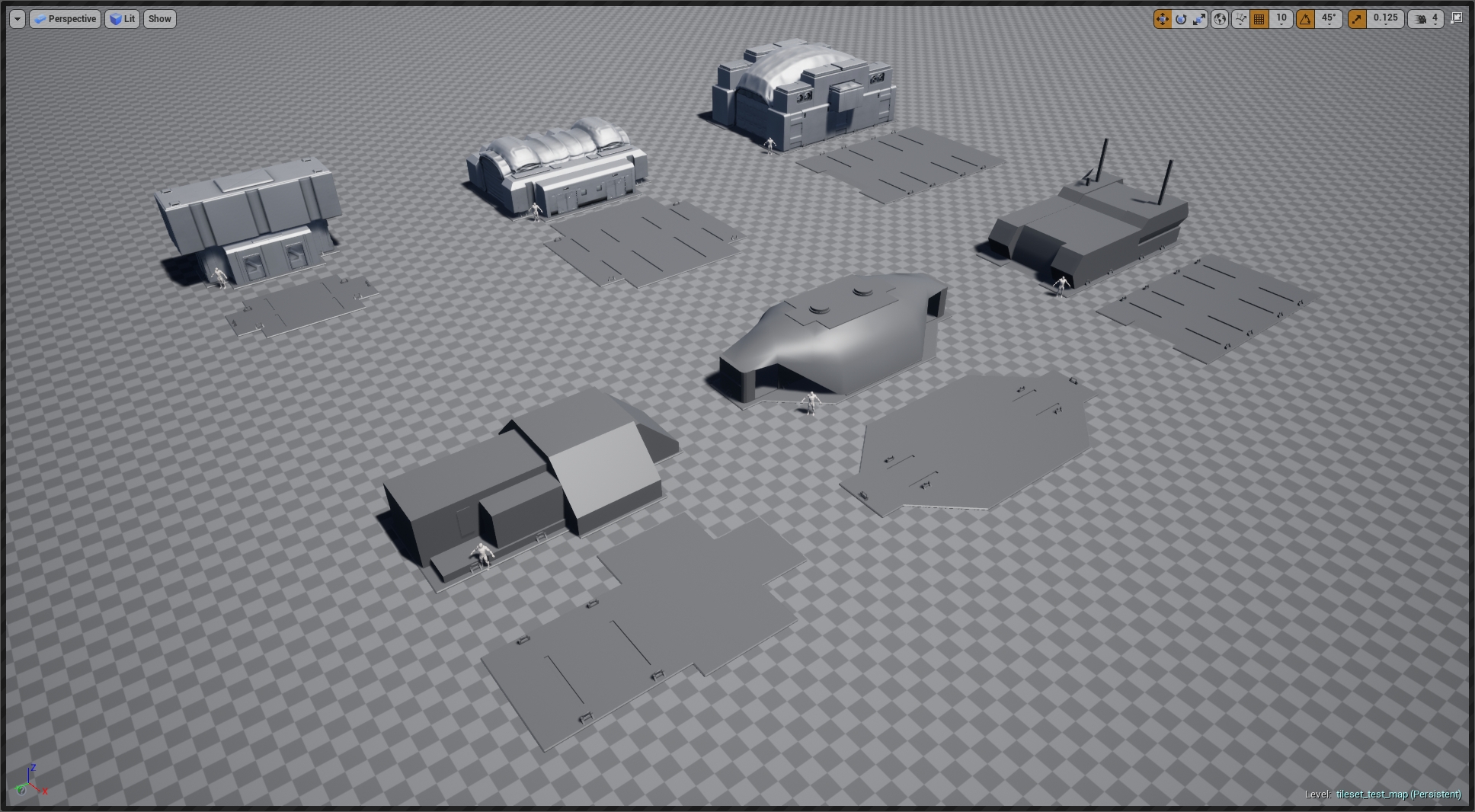 More UI edits from Jon for the UI and Bongani for the Striker paint-over. 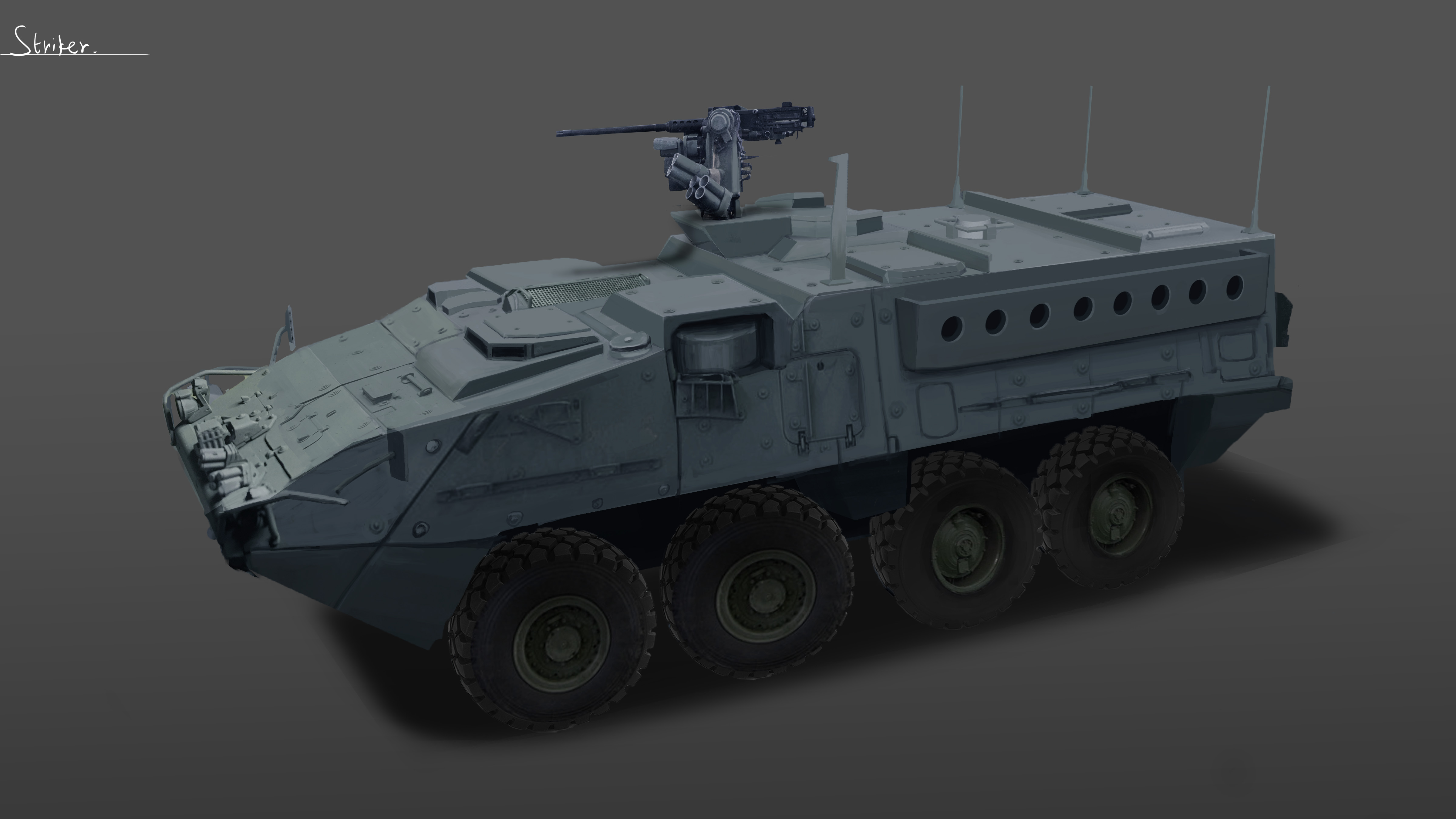 hi! I saw on Facebook that you are looking for SFX\Foley engeneer. I think I could be that guy, I have more than 5 years of experience as foley artist and as sound effects editor.

This is my LinkedIn: www.linkedin.com/in/marcolabruna
this is my personal website (work in progress): Marcostephenlabruna.wordpress.com
this is my Imdb page: Imdb.com