A first look at the different objects you can play with.

Posted by PlasticityStudios on May 24th, 2019

Hi, in this post I'd like to talk about the different objects that you can interact with in Tabletop Playground. Currently, there are 7 different object types implemented: standard objects (e.g. cube, ball, pawn,…), dice, cards, card holders, containers, cardboard figures, and tables. All of them have certain properties that should enable you to have a fun virtual tabletop game experience.

You will probably not use all of these object types in every game you choose to play: some are more useful for board games or card games, others may come in handy for wargaming. So, let's have a closer look! 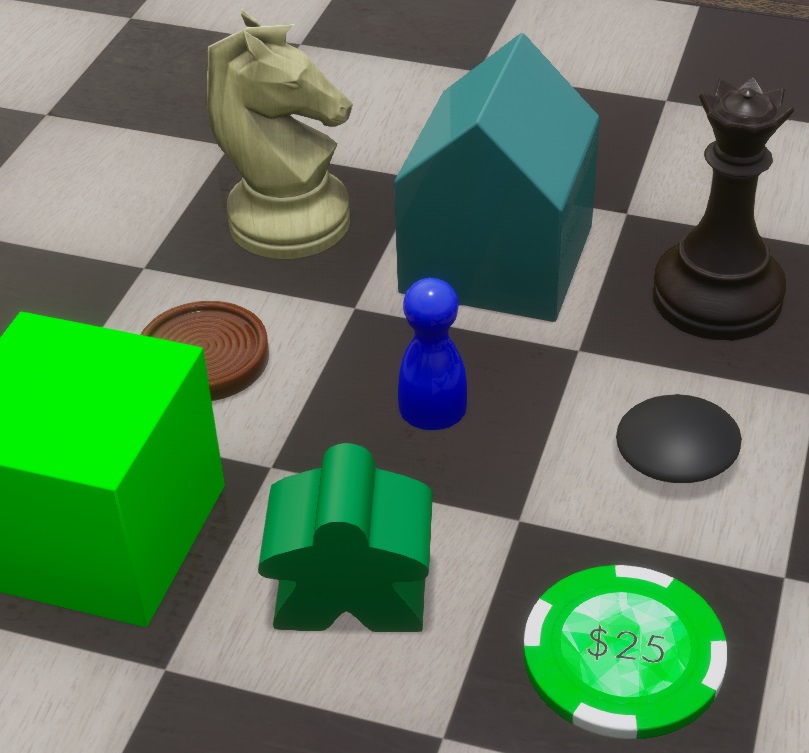 Many games include elements that are simple standard objects (in Tabletop Playground those are also called “Generic” objects). They don't have any special behaviour – just imagine a pawn, or chess piece. In a game you would mostly interact with these objects by moving them over your game board. By the way: game boards are also standard objects!

Standard objects are mostly characterized by their physical properties. But you are able to influence those! Change the appearance (colors, roughness, or make them metallic) of an object, or play around with the scale. You can also define the bounciness and friction. Just try it out – it's a lot of fun to watch your objects slide on the table without friction. 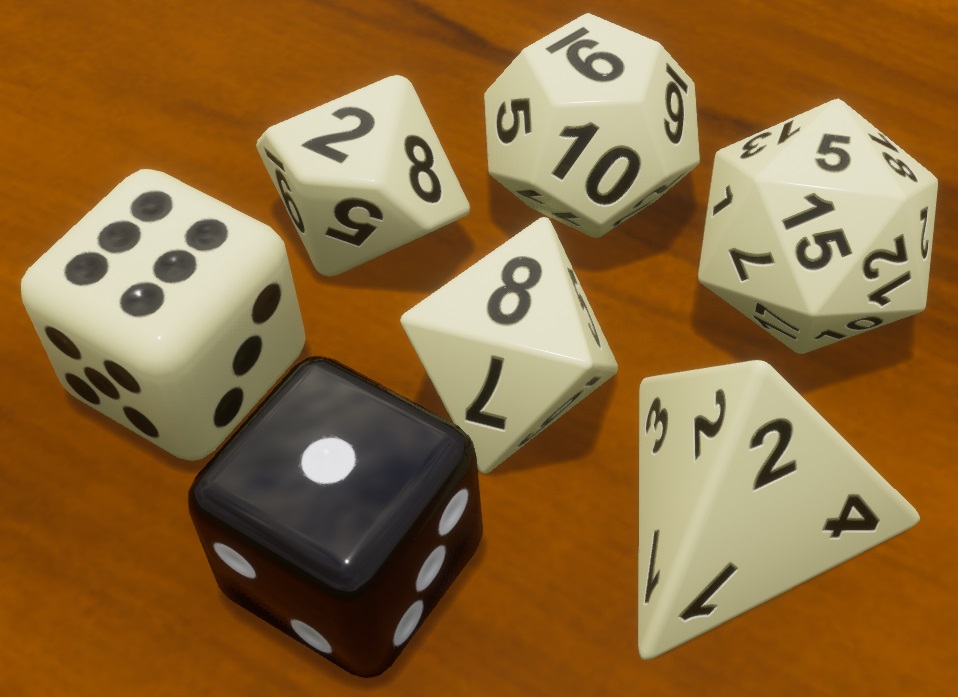 Dice are an important part of many board games. Tabletop Playground includes six standard dice shapes. When you throw dice, they will spin randomly and all players get notified with what you threw once they settle. Using the Editor, you can create dice in any shape! 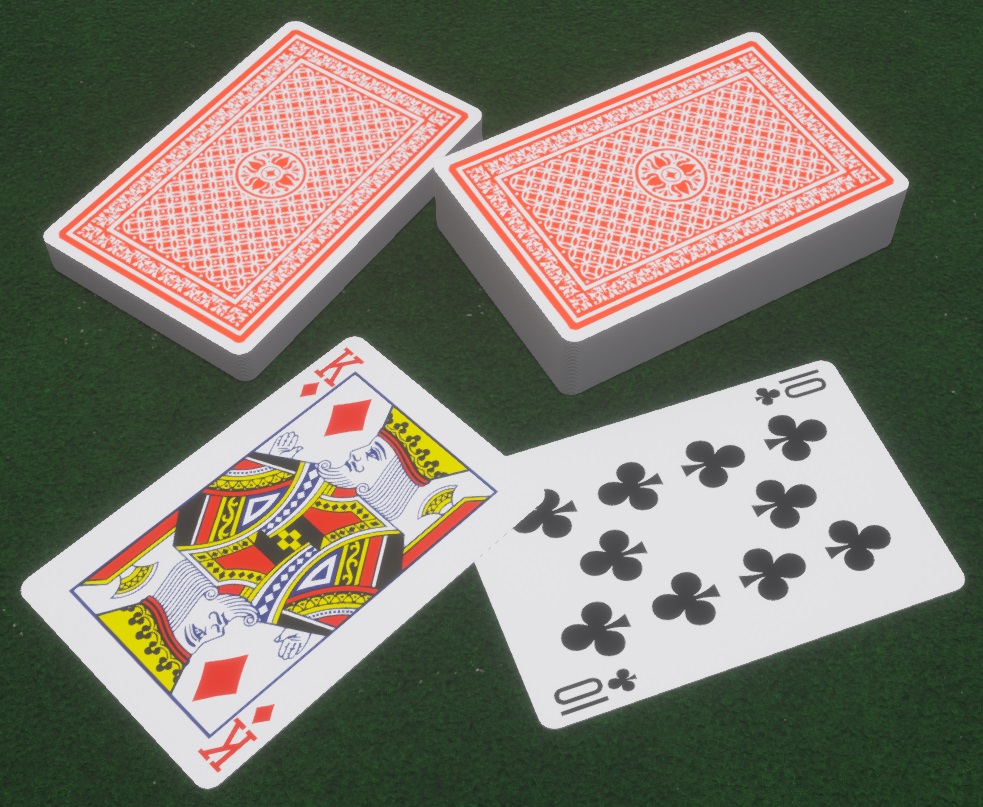 Cards are the only component of pure card games, but they are used in many other tabletop games as well. Tabletop Playground includes standard playing cards. But you can also create your own cards – in a rectangular, round or even hexagonal shape. Cards can be flipped and stacked, and card stacks can be shuffled. 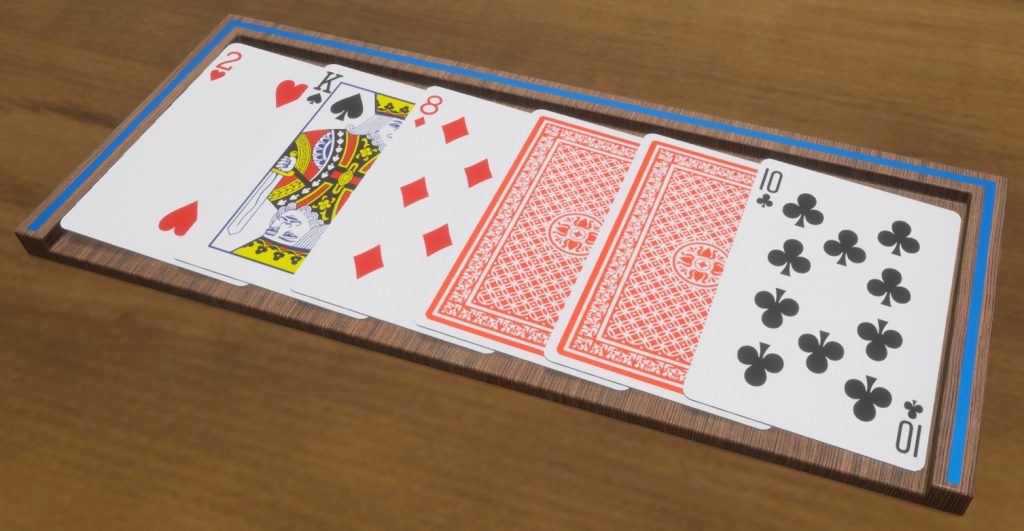 In many games, you will want to organize a hand of cards, or keep your cards hidden from other players. Card holders help you do that: you can drop cards on a holder and order them as you would in your hand. Each card holder can have an owner. This means that cards on the player's holder are not visible to other players. 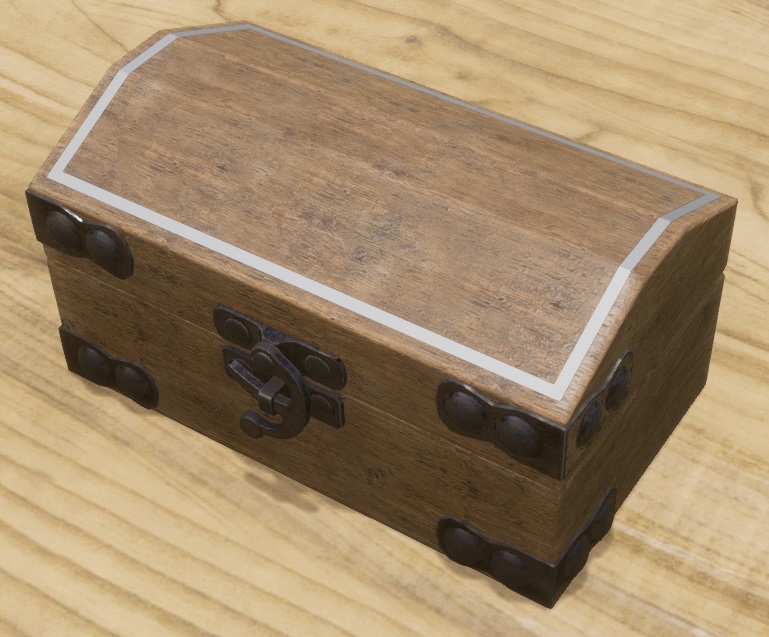 In some games, you need an infinite supply of certain objects (like go stones), or you want to grab a random piece out of a selection of objects (think of the letters in Scrabble). For these situations, the container object type is what you need! You insert items by simply dropping them onto the container. And you can drag them out either randomly or in a defined order, such as first in-first out. 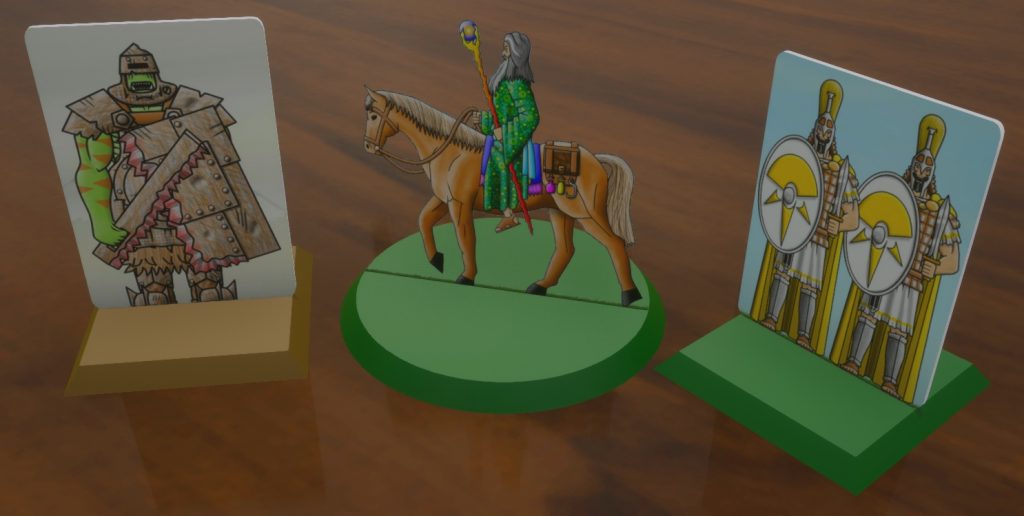 Cardboard figures don't have any special behavior: they are just a convenient way to get figures into the game, if you only have a 2D Image. You create the figures in the editor of Tabletop Playground. You can select a round or rectangular base, or use your own base model. Then, all you need is an image and you have a 3D game piece! 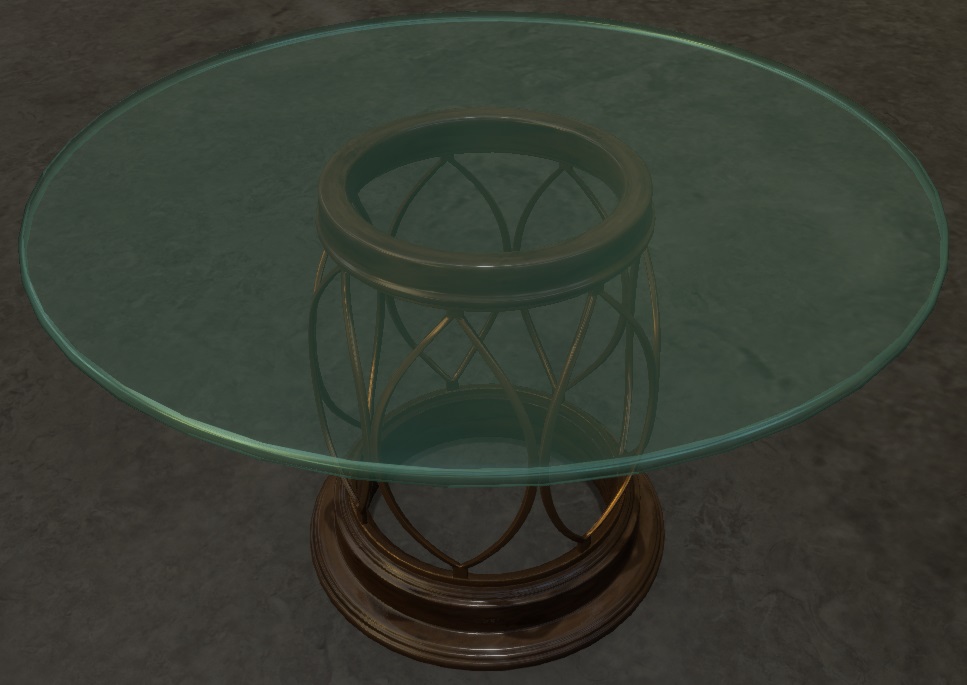 Surprise: the action in Tabletop Playground takes place on a table. The game comes with a selection of eight different tables, but you can also create your own tables for custom games. You can get creative with what a “table” can be: for example, you could create a miniature golf lane course! However, the main property of tables is that they are unmovable and serve as a surface for your game.

That's it for the quick overview of all currently implemented object types. You can create your own versions of all of them using the editor, which I will talk about in one of the next posts. If you want more details, head over to the knowledge base that just went online with the first articles about object types. I still have ideas for several additional possible object types, which will get introduced as Tabletop Playground continues to evolve.