Wave Engine Tiger Shark (2.2.0) has been released today. Although we’ve published a 2.1.x version not long ago, we have added important changes in this new WaveEngine version like the Prefab system, which we will discuss below.

This is a very important feature that allows you reusing entities between scenes and projects. In addition, you can convert any entity hierarchy (and its children) as a prefab easily and instantiate it on your scenes. It’s a more powerful feature than duplicating entities, because it allows you editing all its entity instances at the same time as a single entity. 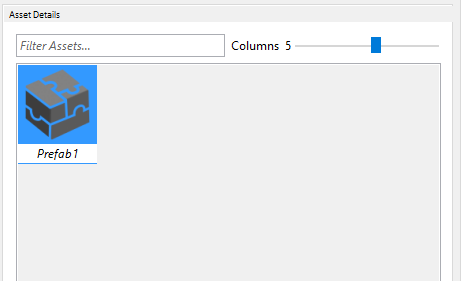 More information on this article

Taking advantage of the last Xbox One firmware update allows you to run Universal Windows Platform (UWP) games and apps. We added Xbox One official support on WaveEngine, including Xbox One controller, integrated as a standard game pad. 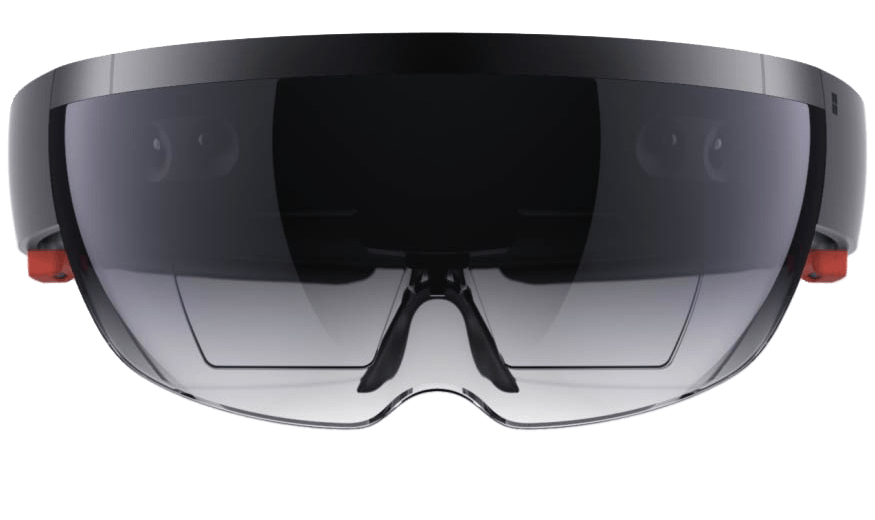 Workbooks are useful to create live documents with C# code for experimenting, teaching, training or exploring. And although Xamarin workbooks were published as an early preview, we consider that it is an interesting project for improving our documentation, so we have decided to support this project from its earliest version.

You can find them here. 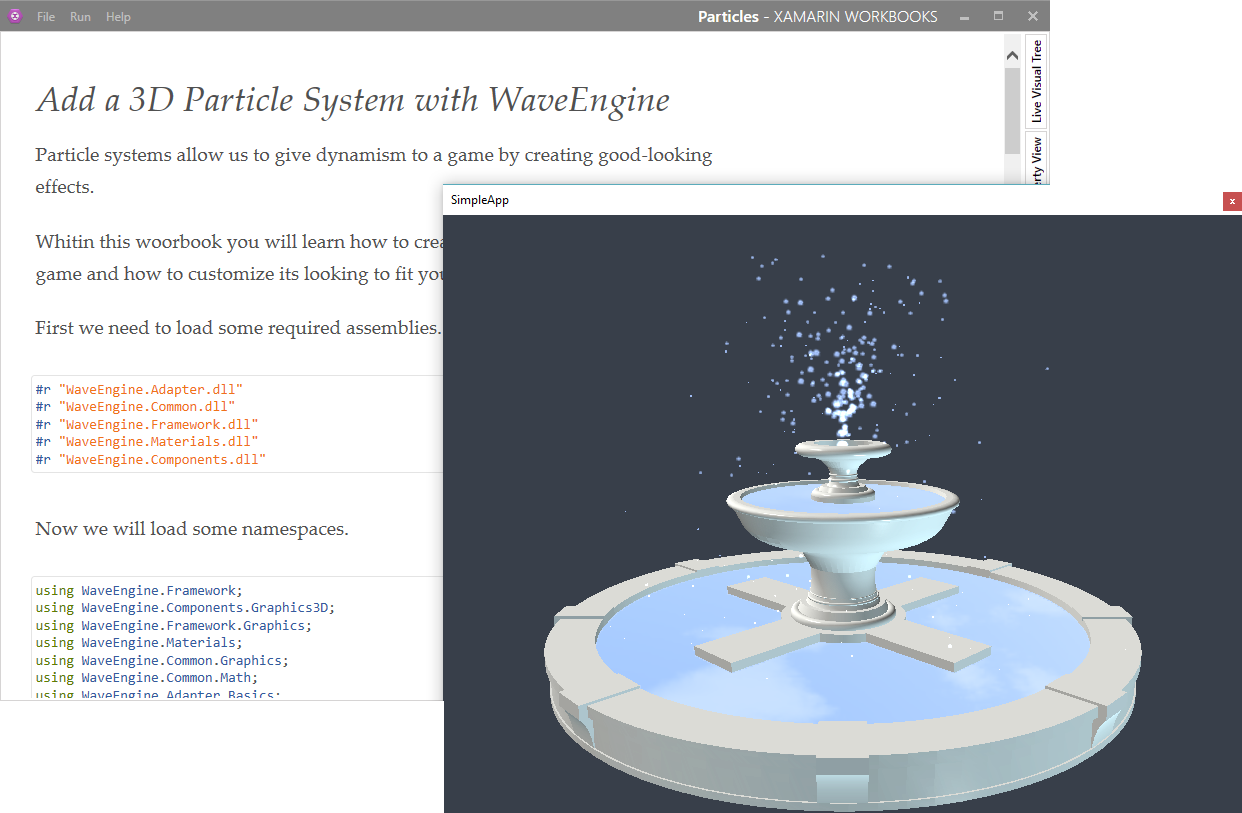 Until now, you could only deploy your Android games from Windows (using VisualStudio). However, we’ve added support to deploy Android games also from MacOSX using Xamarin Studio. This new feature has been added after reading some comments and requests from WaveEngine Community. So we are happy to announce this new feature.