A small update after a few years! Have a look at a recent stream, and be ready for more steady updates hopefully coming in the next few weeks!

It's been over two years since we last posted any formal updates to AR, so I wanted to just post and assure you all that development is back up and running and better than it has ever been.

For the past two years, we were wholly distracted by the development of Tiberian Sun: Reborn, which ultimately had to be put on pause. However, putting TSR on pause allowed us to regroup a bit and take another look at AR and where we were at with the project. Coming up with a fairly solid development plan, we started working on the game again formally in August and have been rapidly iterating ever since.

This leads us to where we are right now; running fortnightly tests where we're iterating on the balance and features within the game in order to create the definitive RA2-shooter experience.

I just wanted to start by re-posting a link to the stream we did around 10 days ago on the current test build to kick things off again.

Over the course of the next few weeks, we will be releasing updates on new features and content that have been going into the game along with images and videos about where we're at and what we're doing.

We also want to start updating you guys a bit more often and also engaging you in our development process a bit more as time goes on, so if you guys have any ideas for stuff you'd like to see, whether it be feature-centric videos, development team AMAs, more streams, unit renders, regular content updates or anything else you can think of, let us know in the comments below!

On another note, I’d like to give you a preview of the Allied Service Depot. Just a small teaser for now! 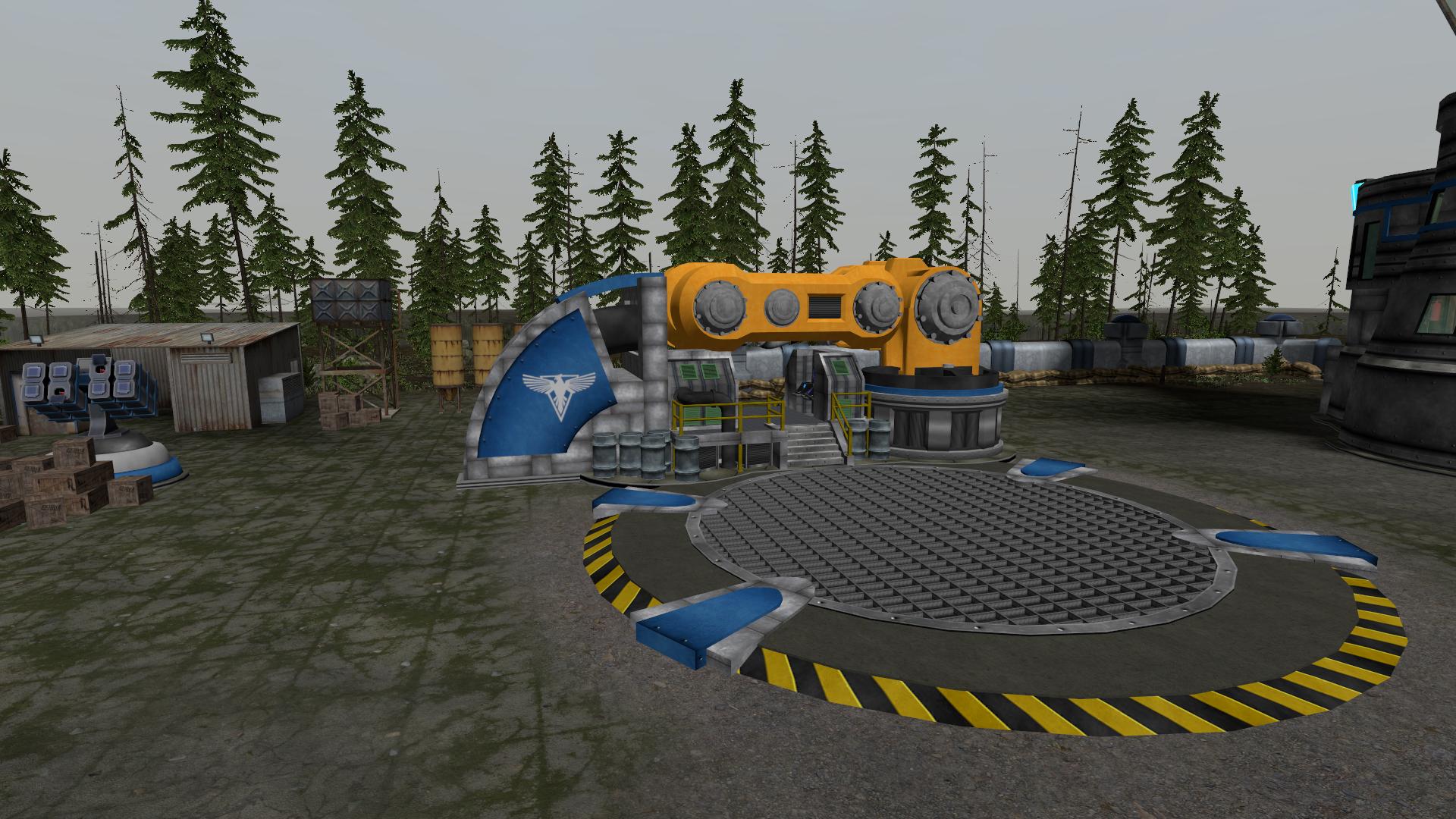 When will we get a public version to mess with? And will there be bots in the near future so even if one day we either lose internet or the severs hosting it go down, we can still play

While I wish we could give an ETA, there isn't one for now. They currently have bots in the game, similar to what's in A Path Beyond.

Please keep in mind that the team works as much as they can on the project in their free time, and are constantly putting all their efforts into getting the game out to the fans!

I appricate the honesty
Well if we cant get an ETA at the moment, how playable is it at the moment? How far away from it being a public release is it in terms of features not implimented or assets not in game

Just letting you know I didn’t forget about you! I’m waiting for a reply from OWA, as he should be able to give you the better answer here 🙂

Hey there! The game right now is quite playable, but there are a few features missing from various units. The units themselves are mostly there art wise with some exceptions (mostly infantry and weapons).

Map are our biggest bottleneck right now, as while we do have a decent amount of maps, they are pretty much all in a greyboxed state with debug textures and layouts that we are regularly testing.

I hope that answers your question! :)

It does, thank you guys! Goodluck!

lol this so cool!! That's a lot of stuff u got there, looks almost finished. I played something similar C&C Renegade I think but wasn't so fun

The game is built on the engine used for Renegade, but has been heavily modified to do things never thought possible. It’s a completely different experience!

So it took us a long time to play this game?

Please keep in mind that the team is very small, and it’s only a hobby project. They’re dedicated to let the fans play, but they also want to make sure it’s in a good state before releasing. There’s a possibility of an Alpha this year, but depends on the efforts of the development team 🙂