Help me decide what needs to be added! Thanks yous ;)

Posted by AmbientOcculsion on May 1st, 2016

I've been thinking on what to do next. Let me start off this post with a quick link to a poll for you to pick before you find out which concepts I've been quite partial to. Please vote here first if you can resist the temptation ;)
Poll: Goo.gl

So as you may have seen ( SPOILER: (unless you are a rebel) ) There were 8 choices ( In a random order )

I actually wanted Potions / Effects the most but that would take quite a bit of time (In fact the most time aside from mobs) But I understand most people would like to see improvements in the weapons section. I understand that and in fact, that wouldn't be too hard to create (Minus the replication for Multiplayer). I feel as if the easiest would likely be an experience points system, but then I would want to create a way to get EXP. (Meaning I would have to make mobs a thing sooner than I assumed) There are also going to be many different stats for the player such as 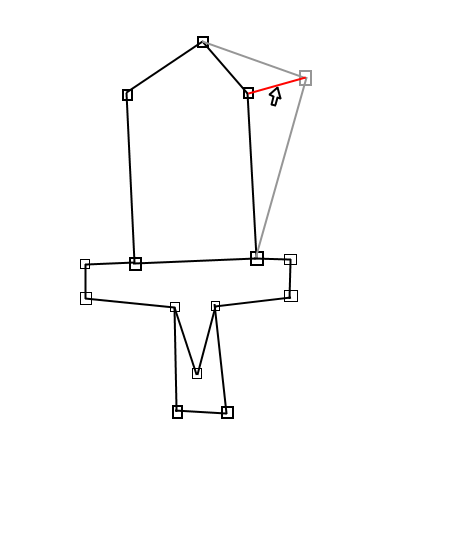 But anyways, I'm excited to see what you guys want me to do, and I'll see you later!

(I DIDN'T MEAN THAT IN A CREEPY WAY!)