In this post, I will tell how Nowhere came about, why I think such a game is important and give you a short outline of the story, setting and gameplay (which are intertwined, as it should be).


In this post, I will tell how Nowhere came about, why I think such a game is important and give you a short outline of the story, setting and gameplay (which are intertwined, as it should be). It is a temporary post that I will take offline in a month, as it contains quite a few spoilers; but I felt it is important to tell you what's going on as we need your money to be able to work on this project full time.

Until now, I discussed the story and design of Nowhere only with friends. You may have noticed that the concept of the game has changed dramatically over the course of the past year. This is due to the evolutionary design process that we follow, which goes down to the concept as well. We keep what is fun and fits the goal and change what isn't quite spot-on and has grown stale. Eventually, we had to end up at something that works. Well, in theory, at least ;-)

The idea for Nowhere (which started out as Project Ginshu, of which the moniker is a malapropism of Shulgin) ultimately needed three key ideas to come together. It started out from my desire to create a three dimensional game that confronted the player with key aesthetics and emotions of the psychedelic experience (what a lofty word, but I can't bring myself to say "acid trip") as I had witnessed it a few times in my twenties. Getting your mind blown is amazing, but if it happens only in your head, you will remain rather lonely with what you saw. Words don't do this thing justice. So in a way, most of my previous work had in one way or another circled, or shall I say spiraled around this desire to relate the impossible. Yet I had the feeling that only an interactive experience, a true trip, would begin to scratch the surface; judging by what hallucinatory marvels CGI has brought on in the past ten years, and factoring in recent technological developments such as the Oculus Rift, a curated trip should also be a lot more pleasurable. For one, you can pause it whenever you like; but more importantly, you can share the dream (or nightmare) with someone else. 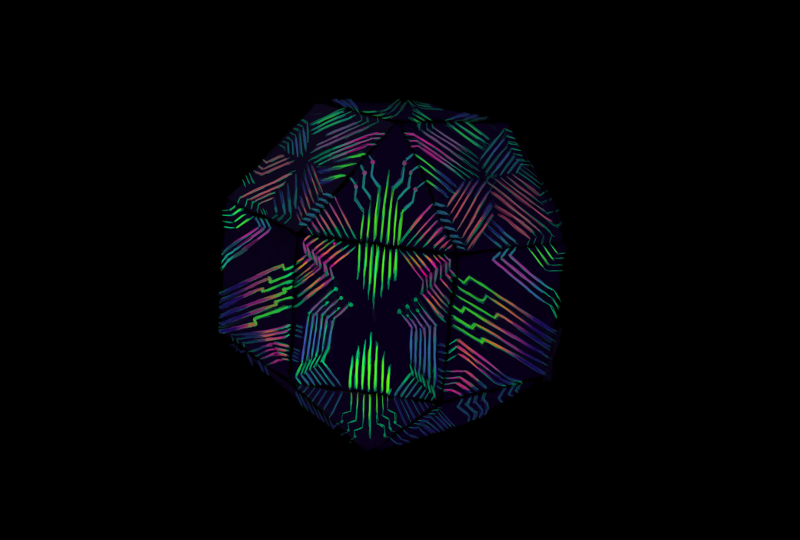 But that just accounts for the aesthetics; where is the gameplay? What would the playful equivalent of these cerebral presentations be? It took an awful lot of senseless rummaging in contemporary trends until I remembered an older idea I had originally acquired while playing GTA IV, which was to turn an open world single player game into a multiplot story where every citizen of the clockwork had a persistent identity; This was in 2007. After a few prototypes and technical considerations I gave up on it because I deemed it simply too hard to do. Well, whaddayaknow. If you give up the pretense of AAA realism, an ambitious design becomes manageable by a two headed team.

YES YES OLD MAN, QUITE RIGHT, SO WHAT IS THIS ABOUT. Eh, don't shove me. I'll get right to it. I should also add that I was born 1980, the year that John Lennon was shot, so I'm not particularly old - yet. The third key influence was this peculiar book here. Someone on Twitter recommended it to me when I began to have the notion that the tides of history are procured - brought on by generational friction. Regarding historic science (and possibly a lot of other topics) I'm a quack, and I embrace that quackness. While it renders conversation with pundits impossible, it allows me to indulge in ivory tower fantasizing, and considering that the natural laws of our universe would border on the fascist were they man-made, isn't dreaming the last refuge of the downtrodden? But I digress. In a nutshell, the book presents the moods of history as a four-staged seasonal cycle that lasts about an average human life, or 80 years. Every 20 years, one of four generational archetypes sees the light of day and seeks to distinguish itself from its elders. It's a fascinating read; the idea may seem completely bonkers to fanboys of scrutiny (only a part-time club for me), but know that the authors have been advising Disney in the 90's on how to prep the upcoming Millenials for their pivotal role in the crisis we are currently in, so, like any good prophecy, this one fulfills itself rather neatly. We have all been subjected to the ideas of this book already, you could as well read it - or read this one (much more grounded, amazing stuff, quite influential on me). Or play our game. 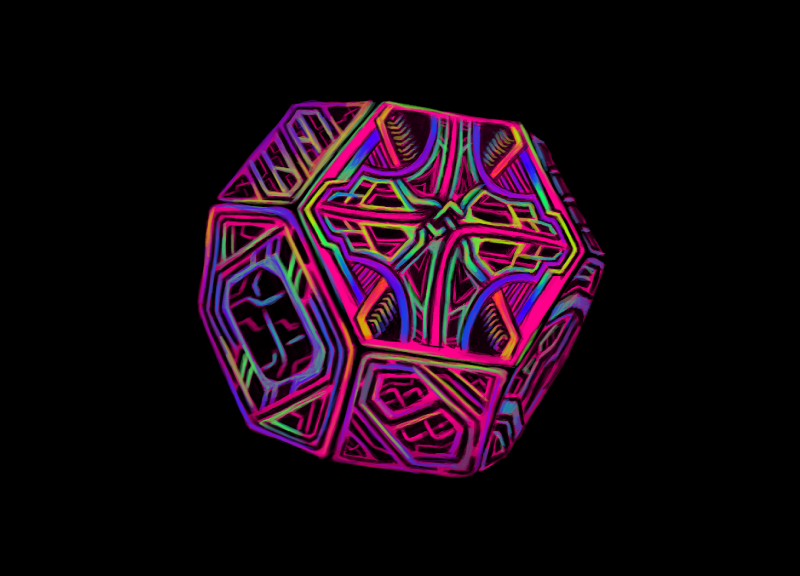 What is this now all coming down to? Here is the breakdown:

Nowhere is a procedural single player, open world, sandbox game; You incarnate as a floating sentient orb, a machine-being in a post-singularity society of vaguely self-conscious mechanical entities; for lack of a better word, I call them drones. You live the full life of that one drone in this closed ecosystem, which is represented as a giant otherworldly colony suspended in space. When you die, you reincarnate, and you live the next life, until all lives are played out. The lives you live are distributed across the equivalent of a drone's lifespan - randomly. Occasionally you meet a former self of yours, younger and older. You go back and forth in time and as every member of that society, you shape what you are as a collective. As the game progresses, you and the system become one.

Nowhere has no fixed plot line, but provides emergent goals. The player creates his own narrative. The concept is highly AI dependent. It is a "civic" sandbox game. You can go with the flow of society, obstruct it, destroy it or mold it into something else. You are going to experience the system from both sides: conservative and progressive, rich and poor, creator and inhabitant. You will pass laws and be forced to live under them. You will instigate against yourself, become a victim of your own indifference, or enjoy the rule of your state-building foresight. The game can reach one of six extreme outcomes, of which each one is honored as a unique ending to your karmic ascension.

Development started in 2011. I'm doing design and programming, my wife does concept art, texturing, co-design and play testing. Early technological work started 2011, it took another whole year to get to a sustainable idea and develop an engine around it that would help us speed up development. I estimate the first complete beta to be delivered in 2014, and the final game to be released in 2015. There's still an awful lot to do.

I think that's about it. We run an ongoing alphafunding campaign to crowdsource enough financing to be able to work on Nowhere full time; it's not a requirement for completion but it would help to speed up development time tremendously. So, please, if you love what we are working on, let others know we exist. I'll gladly answer questions and address objections in the comment section. 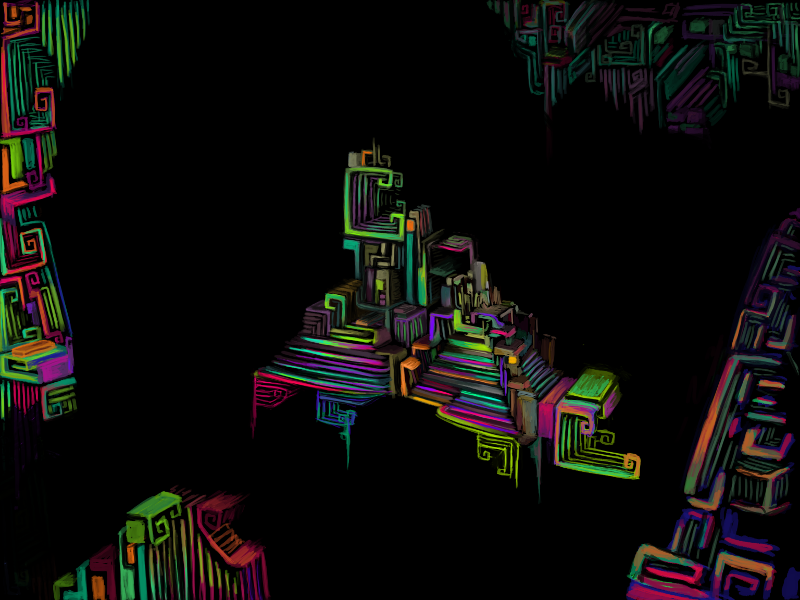