What's Pax-Americana? Read this article and you'll find out. 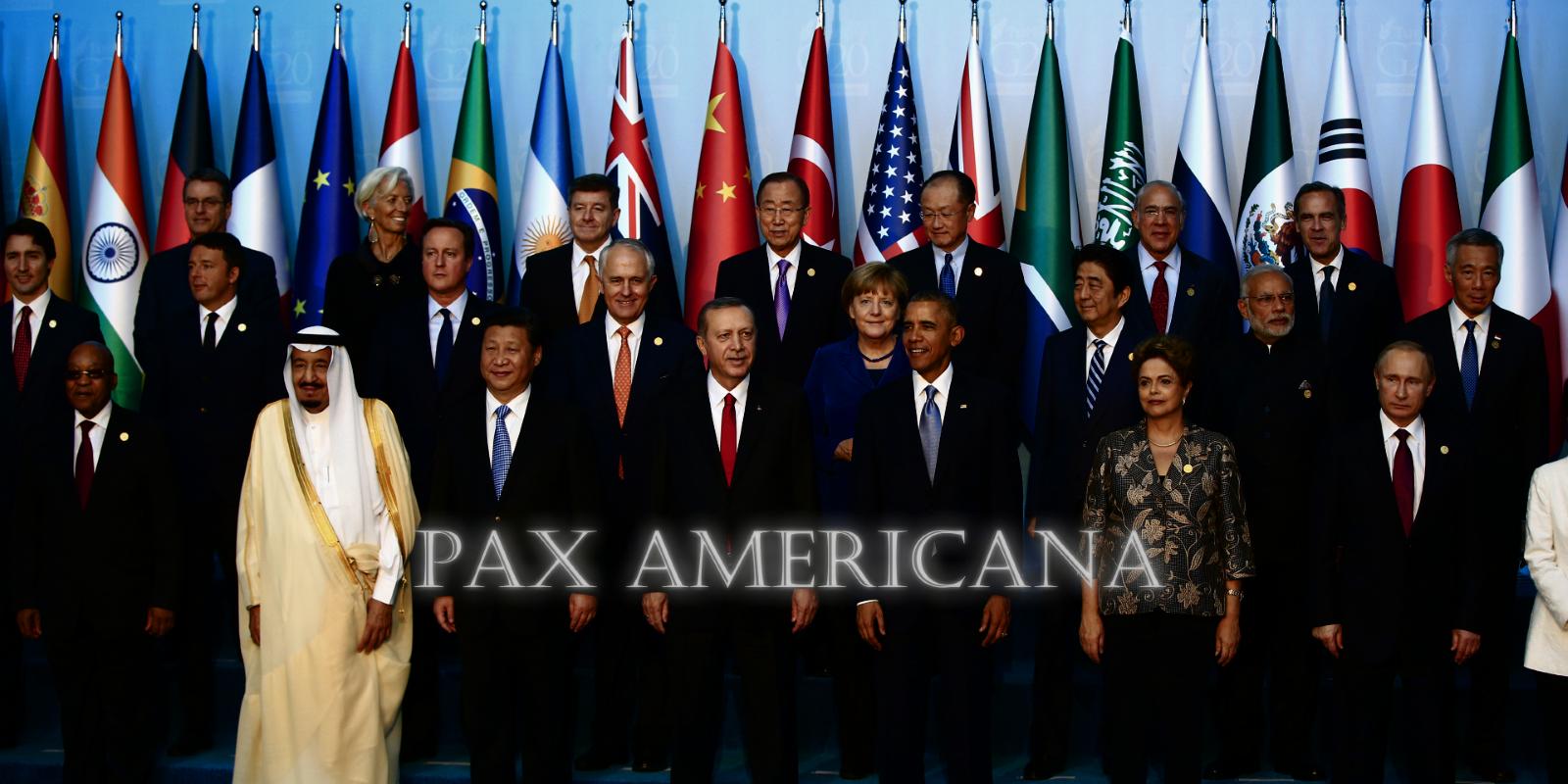 The year is 2015, there is no comparable span of time in the last two-thousand years in which an army has not marched across the Rhine. Nor has the world ever seen a single nation wield so much power and influence.

Pax Americana (PAC), the long peace, new world order, whatever term you choose to describe the world we live in, it is the basis of this mod. PAC will be a modern day mod that attempts to simulate/exaggerate past, current and fictional crisis's and lead to a World War 3 scenario.
Just to set things straight i don't believe there will be a WW3 scenario in real life any time soon, nor do i believe china, Russia or any nation poses any real threat to the US (& im not American...). This is just a game.

I've been developing this mod solo since November and it's at a point where I have researched, implemented or set the ground work for just about everything i'd like in the mod. It started off with Niko92's YAMDAM as the base and i slowly implemented many things from BlackICE(well get to that later) and recently Modestus allowed me to add in his RE-textured map.

Where are we in development?

The first & currently the only conflict is Daesh. Daesh will be be a major threat for some especially if left alone but for most it'll be a practice conflict to learn the game mechanics and for me to get feedback on the balance of the mod. *hint* It shouldn't take a week to break a unit without AA *cough* Daesh units *cough* from bombing with modern aircraft.
I've also reached the point where i have to start doing long and time consuming tasks. Doing this solo + adding new content and fixing things is going to take huge ammounts of time. Which is why im looking for people who are interested in helping either by contributions or if you want to make a dev team we can do that as well.

And thanks to Modestus for allowing me to use his RE-textured map.