Post news RSS What do you want to see in the game?

What objects would you like to see in the map editor? What enemies would you want to fight? Weapons? Items? Even game modes, feel free to suggest anything here! Also, a little update on how things are going. 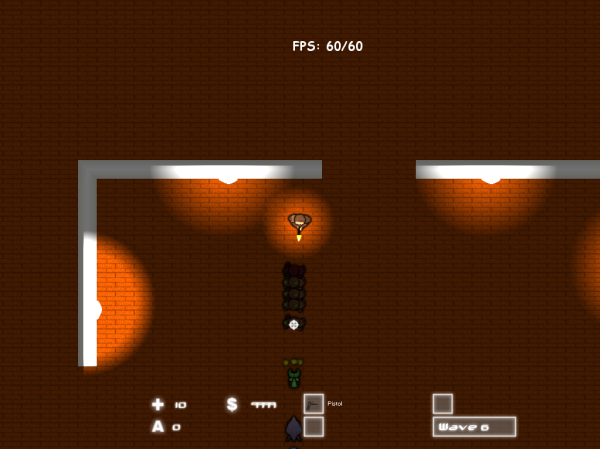 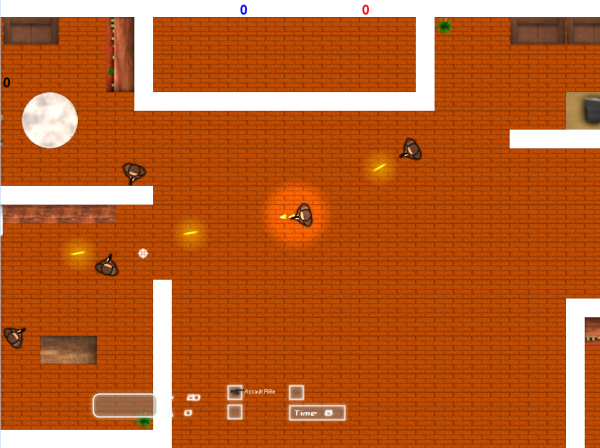