Asked ''What about the mod?''? Let's begin, it's very educational for you about mod. 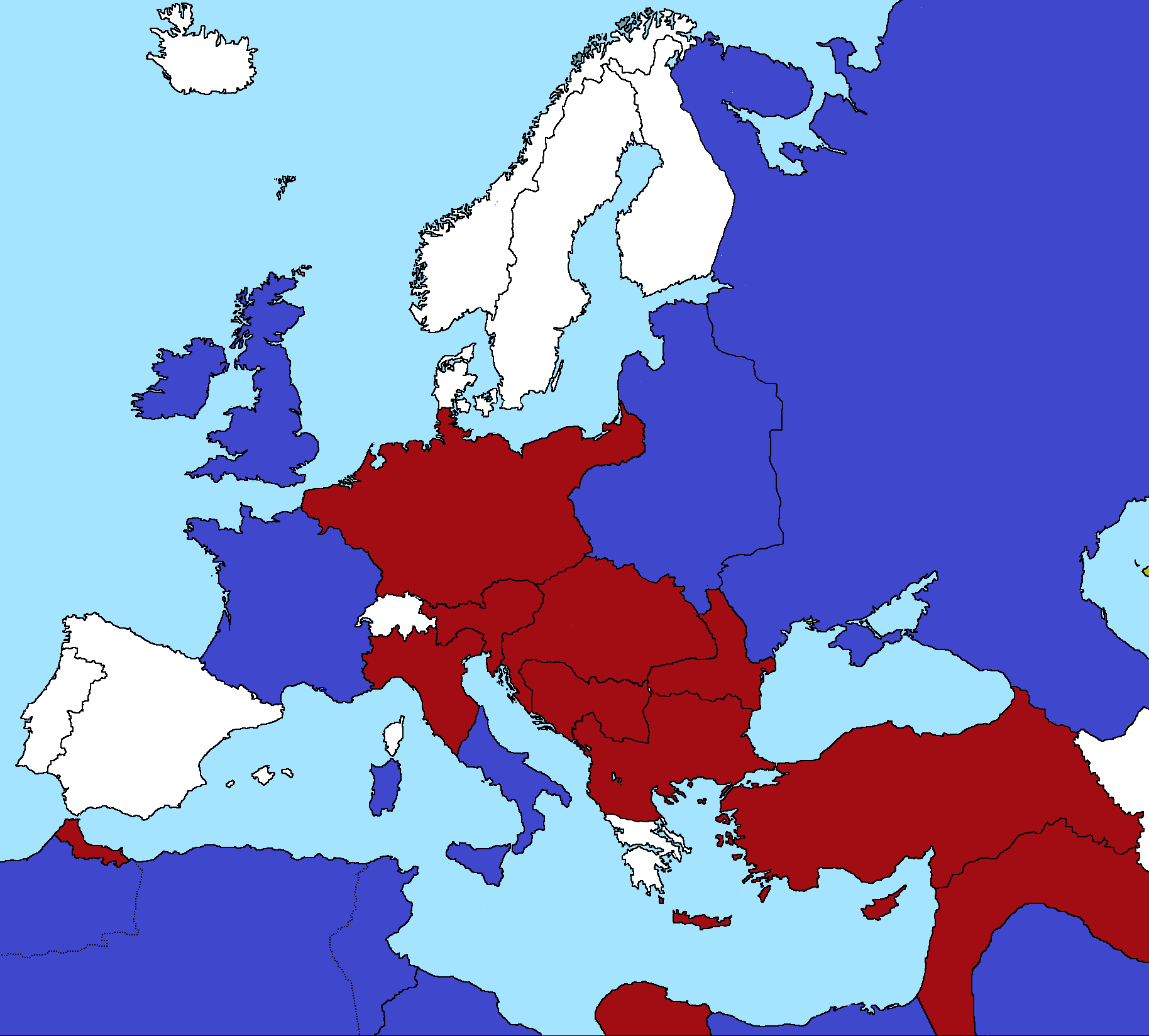 In 2034, Soviet Russia, Poland and the losers of the Great War decided Germany and his allies become so powerfull, then the Conference of Maykop started. The conference started in 20 February, 2034 and then ended 1 March. The new ''Allied Powers'' decided to declaring war against Germany, because ''fascism is harmful for Europe''. Now, they will fight for Europes-no, World's glory. The Axis will win it and spread their ideology and crush their enemies. Or, Allied Powers will be glorius and save the world, too.