Hello earth, we are just passing trough game developer on this planet. Our team is composed by passionate peoples who believes that fun games can bring positive impact in our lives.

Not much to show at the moment, but we just finished the UI menu system,the ship,enemy& some of core gameplay mechanics. 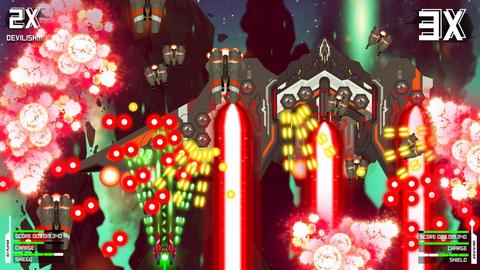 just a quick glimpse how the game looks like when finished... :D

quick gif compilation of UI menu sorry for the speed...

Gameplay Overview
Burst Fighter is Shmups with customizable ships. This option is opened from beginning. This will lead player to optimize their ship for each bosses. Multiplayer share screen are available. Player had 5 shield stock each stages. Each continue will cut their score by one third. 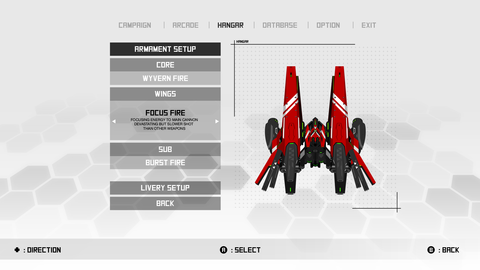 Stages
Player will play through 6 area. with some boss are tied together in some stages. Total Boss is 16. Some bosses are unlockable by finishing game. 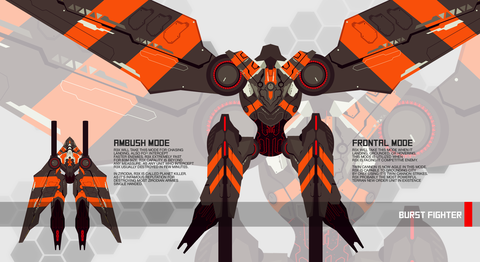 for first update here is a sneak peak of our progress... enjoy :D