The third instalment of the introduction to Boden Project that discusses the harsh reality of living in space, and your Project's ultimate goal.

Welcome Back to the Boden Project

The last article covered the last of the resources that you must managed as steward of your own Project, including, Population, Food, Power, Materials, Science, and Happiness. This article will outline some of the adversarial elements of colonising the stars, all of which can bring your Project's time to an end. 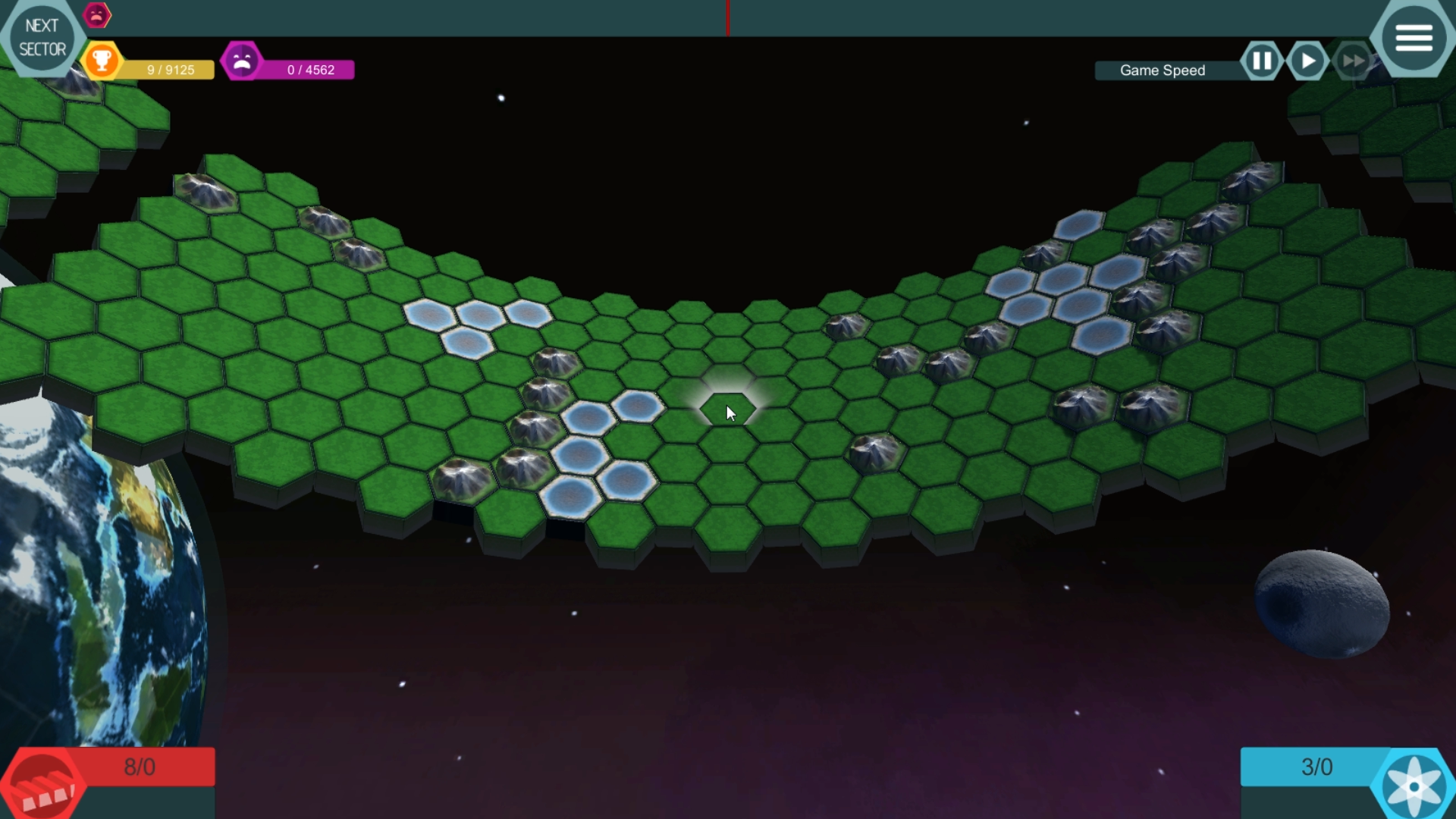 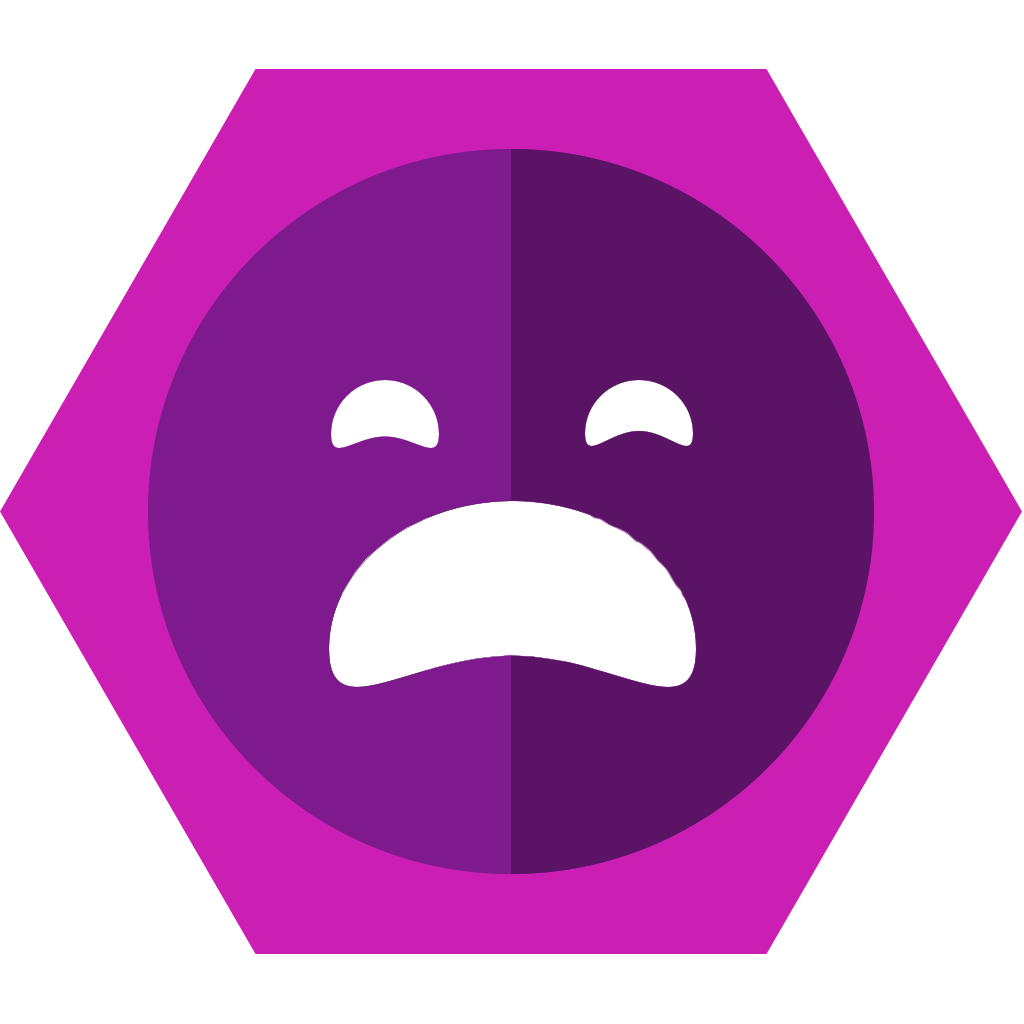 As a Population grows, more Food and Power are needed to sustain them. But when those necessities aren't met, then your Population will become Unhappy. This occurs when a Population Centre's Happiness goes into the negative and this can be the slow death of your Project if not remedied.

Negative Happiness is generated through three key ways, the first being lack of food. As described earlier and in Part 1 (https://www.indiedb.com/games/boden-project/news/welcome-to-the-boden-project-part-1), a Population will require Food to sustain themselves. So a level 3 Population will need 3 Food and 3 Power to be content. Any number under that will add -1 Happiness for each level under the requirement. This means that a Population that has 0/3 Food will have -3 Happiness. 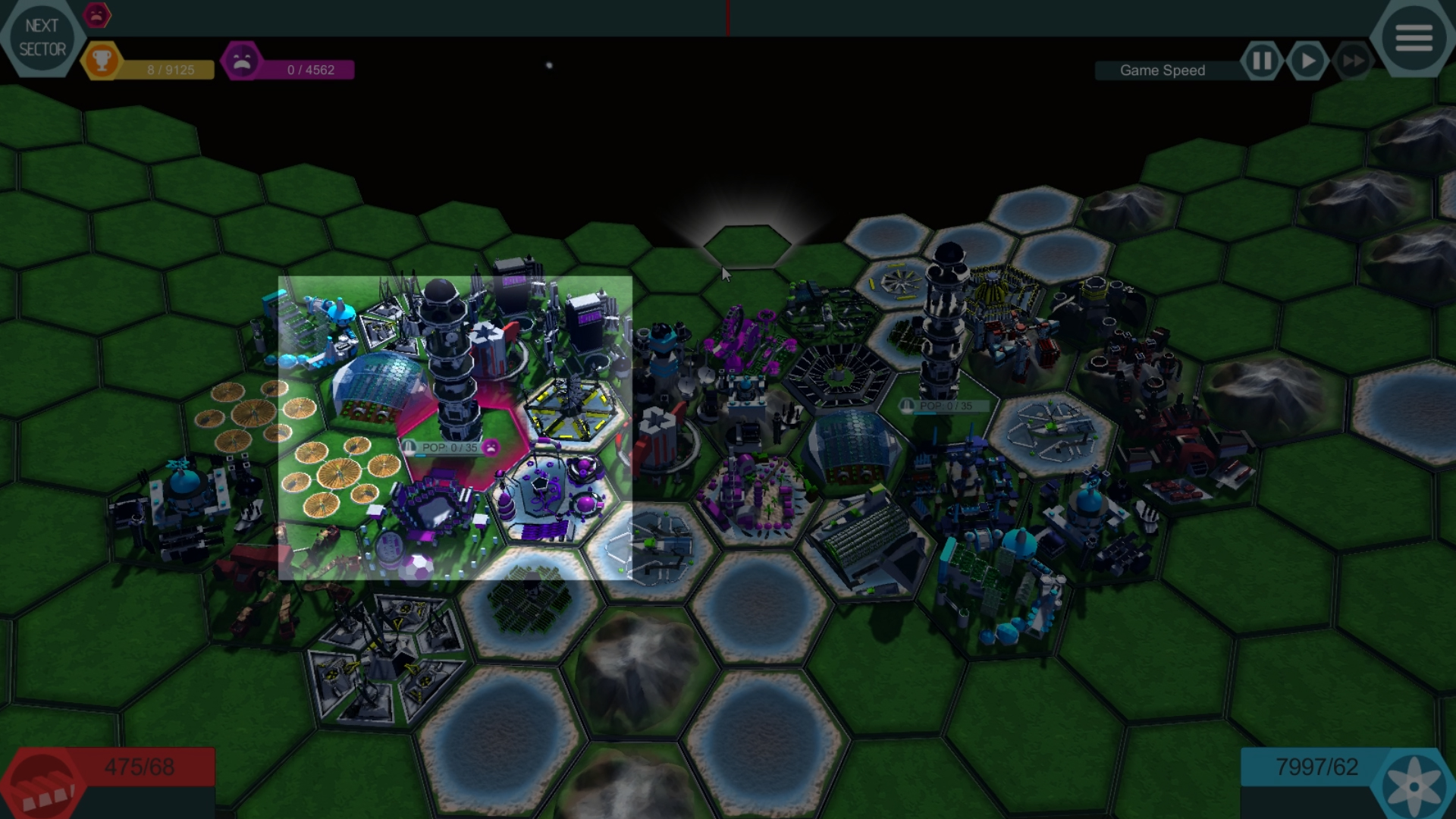 The second way is through lack of power. Lack of Power affects Happiness in the same way that a lack of Food affects it. Any number under the necessary Power requirement will add -1 Happiness for each level under the requirement. This means that a Population that has 0/3 Power will have -3 Happiness. 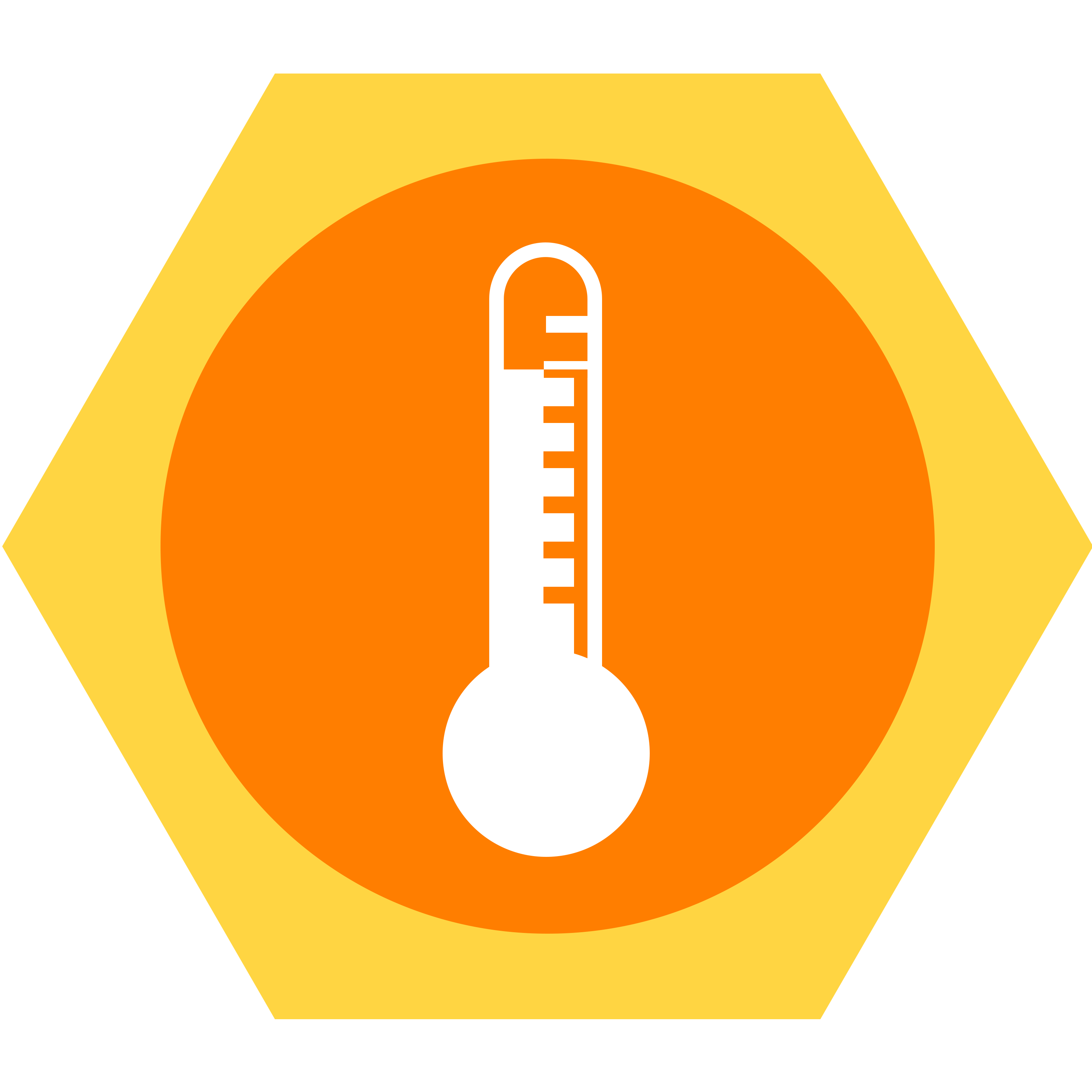 It's Getting Hot in Here

A more pressing threat to your Project is heat. As you work on a Sector on your Project, every building placed on that sector is slowly heating up. When a building begins to approach critical temperature massive walls of heat will begin to appear around its tile. When a building's temperature hits 100 then the building will begin to overheat. If the Sector isn't changed in time then overheated buildings will tear themselves apart and get destroyed, taking precious resources away from your Population Centre. Buildings can only cool down if the active sector is changed so ensure you have enough resources to continue building in the next sector. 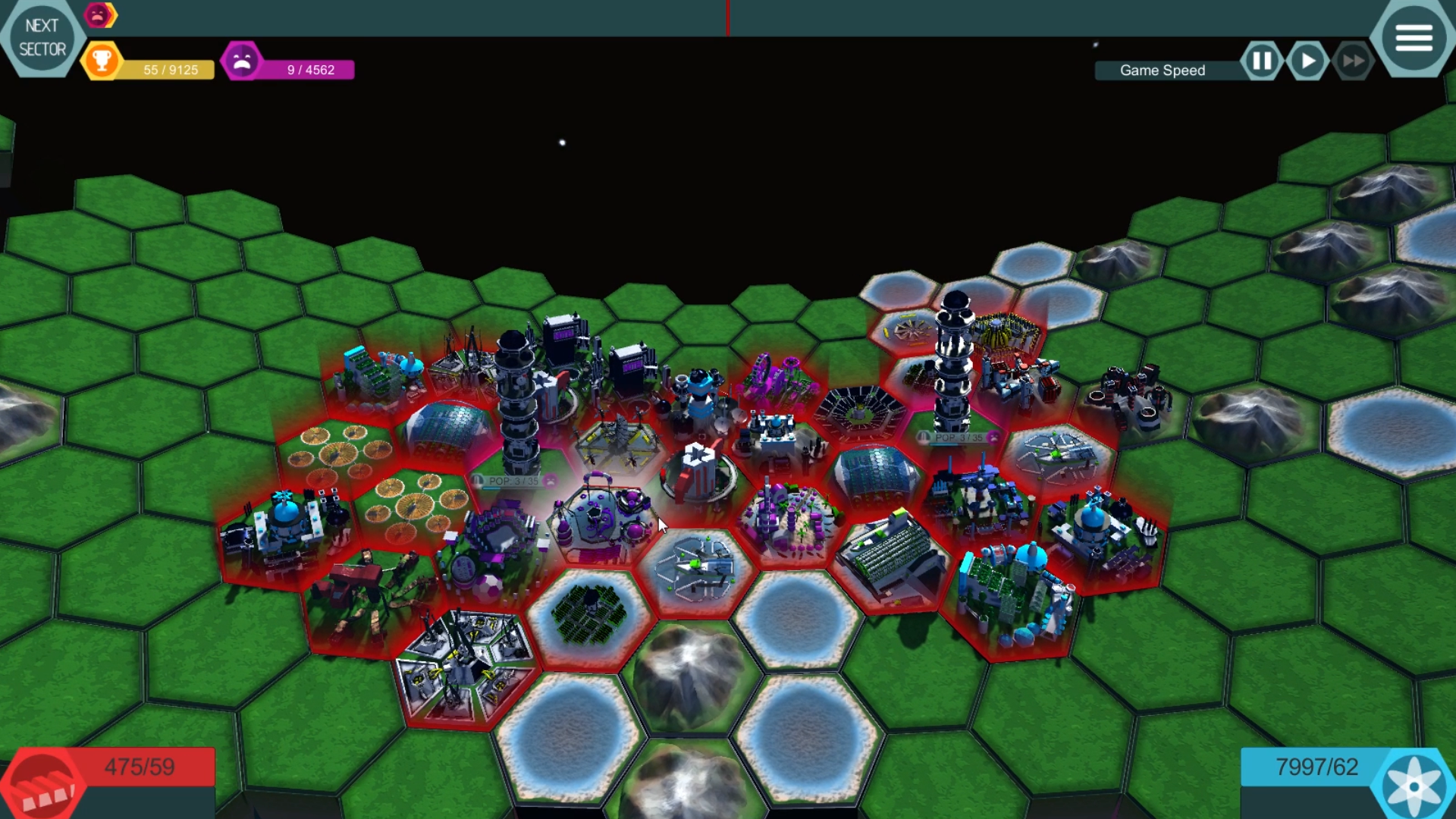 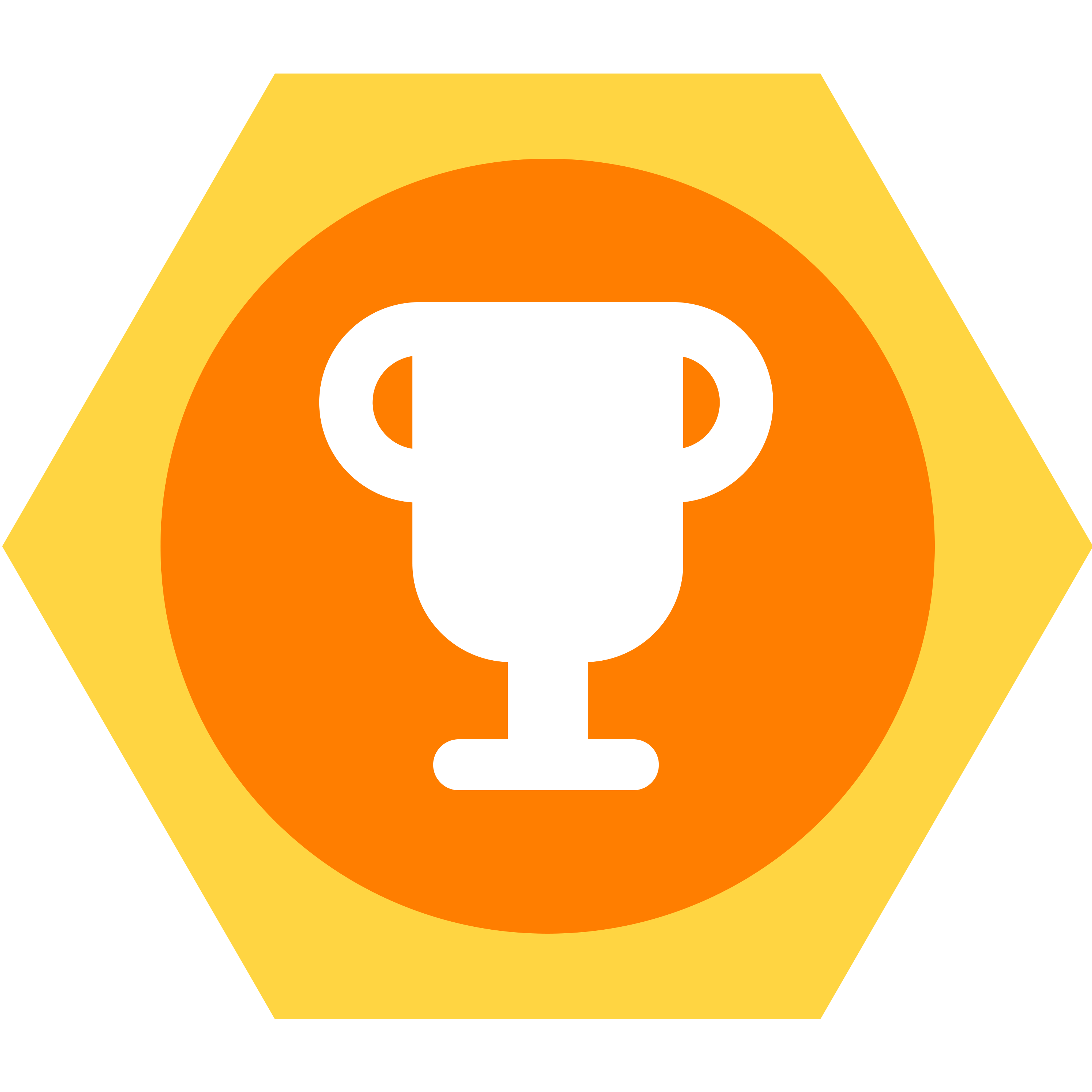 Your Project, ultimately, has an end goal to achieve: to show that humanity can survive the harshness of space. The way that is achieved is through having your Project survive for a set number of years, that is displayed as days. When your Project reaches a lifetime of the set goal then your Project was successful, but there is something to stop that progress in its tracks. 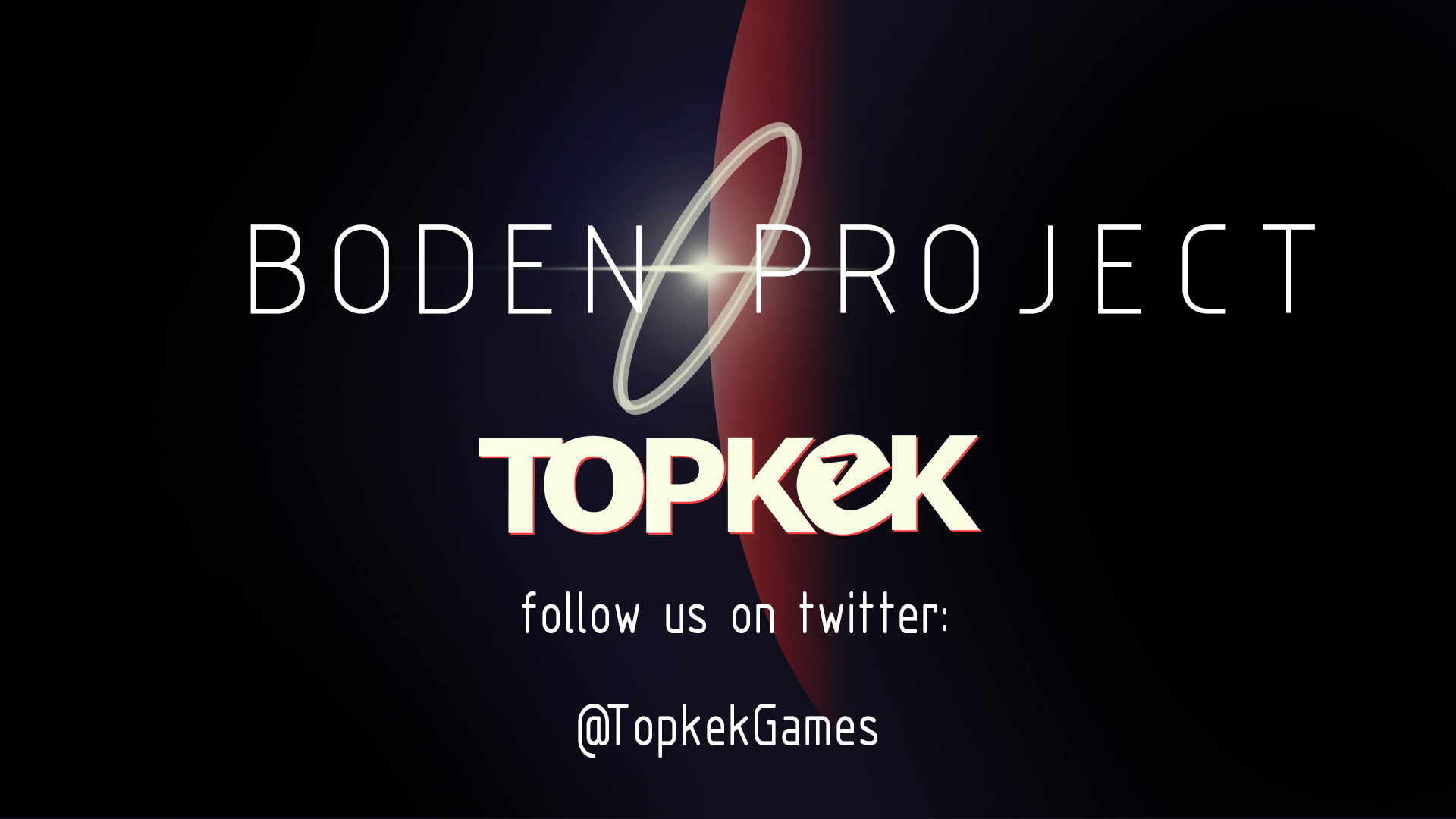