The first news post for Even the Ocean! Hello there.

Hi, this is Sean again, one of the developers of Anodyne. Jon and I are working on our new game, an adventure platformer/narrative-adventure two-game-in-one game called Even the Ocean!

Our roles are pretty much the same, but Jon is helping more with the game design now. 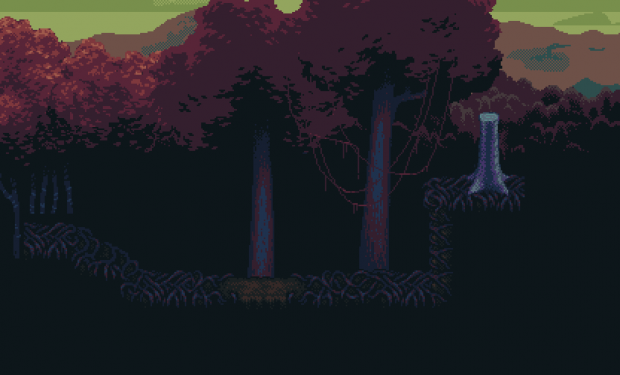 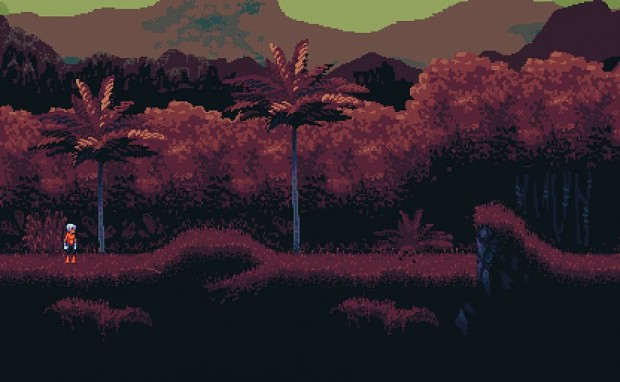 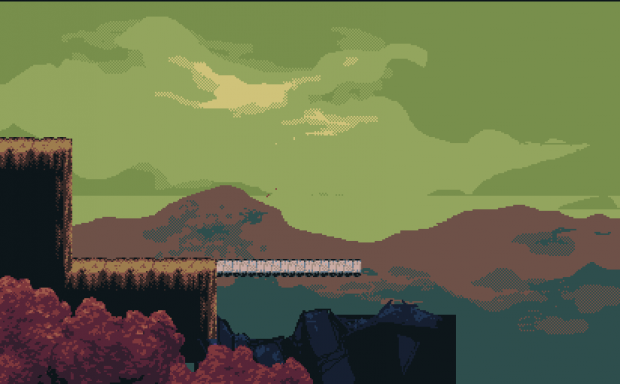 We recently showed a demo off at PAX Prime. Hopefully we will have a public demo soon.

You can view a lot of songs I am working on here - Soundcloud.com

Even the Ocean Adventure
Related Engines