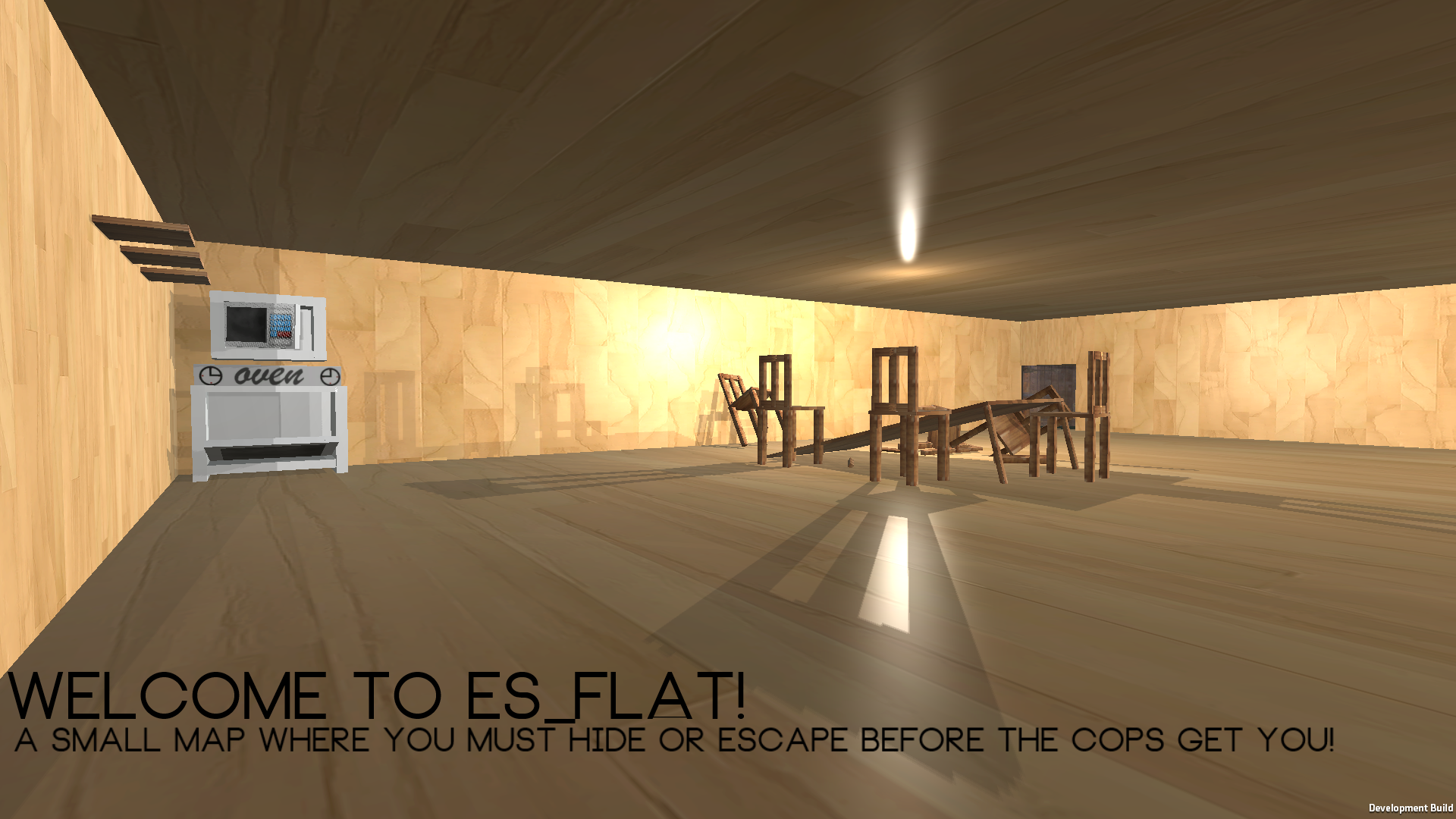 The first map released for Robbist!

Yes! The first map ever was released for Robbist earlier. You can download the current version on the addons page.

I have also been working hard to put together the first version of the home screen, there is some screenshots posted if you want to see what that looks like.

What's in the next update?

In the next update, I plan to have the next map nearly finished. I will release that so you guys can play it and leave feedback. I will also be updating the home screen, and I will be working on improving small engine bugs. It should be released in up to two weeks.