Here's what's new in our latest alpha release, made today! 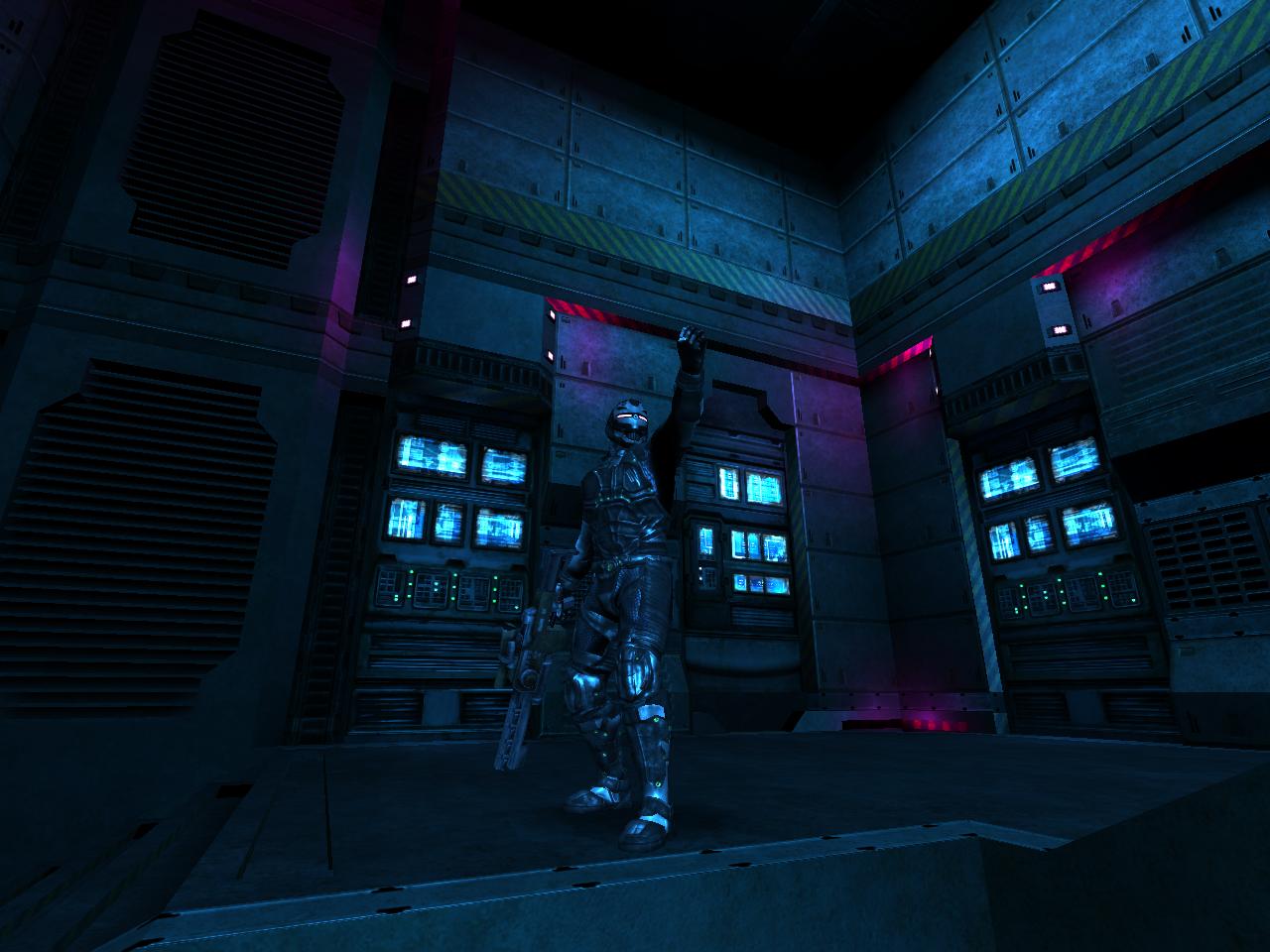 Great work! Will be sure to check this out ;)

Dude for me its not doing anything, when i load up the game, in the menu i click on the buttons and they do nothing EVEN the quit button is useless

Do you have the vms pk3? The latest one is here: Sourceforge.net

Delete any previous versions of the vms pk3, like 0.9 or whatever.