The last couple of weeks have been pretty fun as I've been working through a lot of the NPC interactions and getting them all setup within the game. There have been a few small issues, but were resolved pretty quickly along the way.

I'm still mostly focused on doing work on the tutorial/demo adventure and it now reaches to about 45 minutes of game-play if you go directly to each event location; much more if you wander around the forest.

As the tutorial has been progressing, I've also been adding a lot of polish to some area's that haven't been touched in a while. I also found (and fixed) several minor bugs along the way.

Some of the more major changes since last time:

Read all about our new Scroll Crafting here!
Indiedb.com

Here's a couple screen shots of the secret cave that is hiding within the forest: 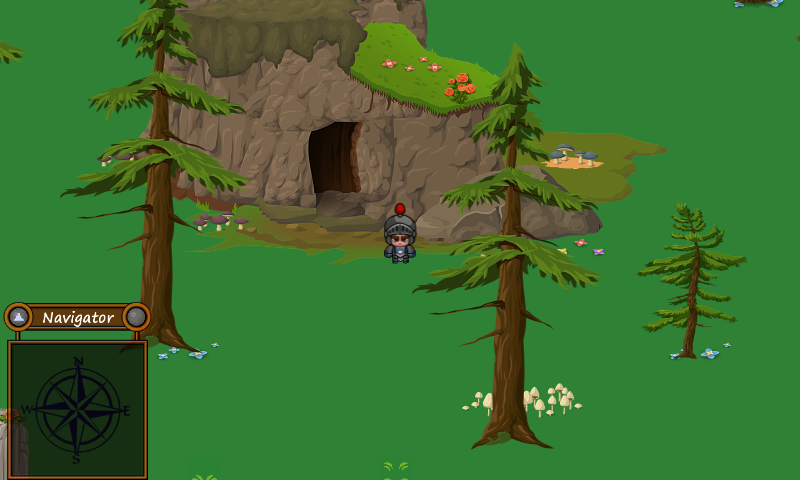 I made up this quick GIF to show our little Dwarf running around begging for help. This is being driven by the event/decision tree within the forest map. Seems to have worked out quite well in the end.

The loot/chest system is driven entirely through decision tree's, similar to the rest of the game. This allows us to query against the current state of the characters and decide what kind of loot to give them at a the time. We can make adjustments to make the loot better (or worse) depending on what they've been doing recently !

Just for fun, when you open your first chest ever, the Narrator pokes their head in: 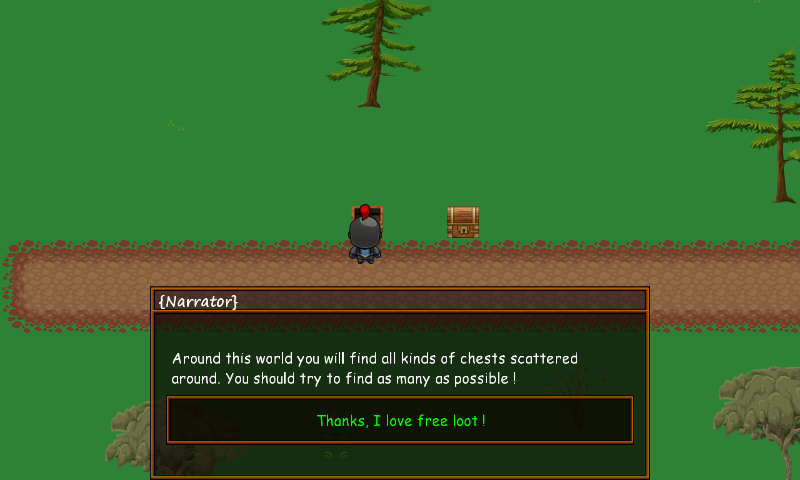 And now the loot dialog itself: 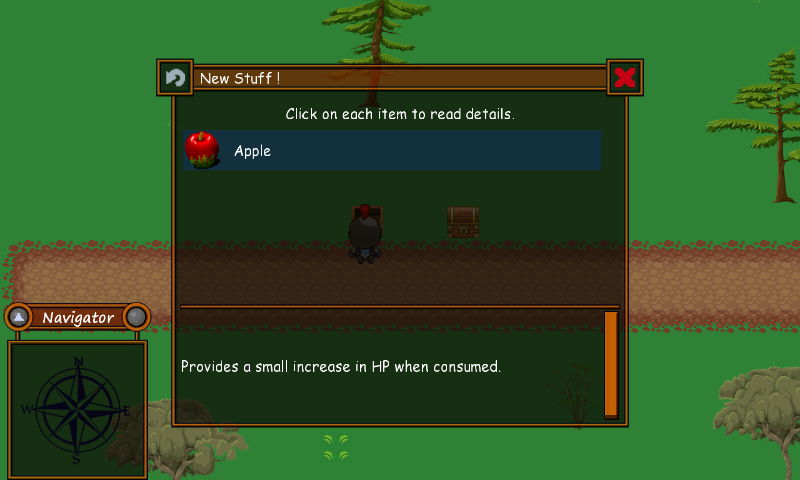 Clicking on any of the items shown in the list will give you a quick description on the details of that item.